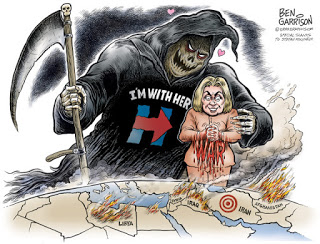 Facebook
Twitter
Pinterest
WhatsApp
The Democrat Party is cracking at the seams and their iron grasp of the elected faithful in Congress may not hold through the end of the year. Is the only reliable political establishment in America that which has been recently established by Donald Trump?

The Jeb! wing of the Republican Party has been tossed out because whether or not you want to admit it, they were “With HER”. And when Donald Trump was elected president, they joined with the Democrats to marginalize President Trump.
Now we know from a number of sources including Donna Brazil that the DNC was simply a mechanism to launder campaign funding, to strangle Bernie Sanders and assure a Hillary Clinton victory. What many on this and other blogs have asserted for years including FBI corruption in a number of scandals, not the least of which included not investigating the Uranium One Scandal, the Seth Rich assassination, the Clinton Server Scandal, and so forth, is now headlines.
Just a year ago, the Democrat candidate, Hillary Clinton was considered invincible.
Communism was considered invincible. Then the fall of the Berlin Wall started a domino effect that brought down six Soviet satellites in quick succession, and soon after the Soviet Union itself. Though communism’s failures were widely understood, no one thought it vulnerable to street demonstrations. In East Berlin in 1953, Hungary in 1956, and Czechoslovakia in 1968, it had demonstrated a willingness to crush dissent brutally. Moreover, for decades on end, the members of communist-ruled societies had displayed a remarkable tolerance for tyranny and inefficiency. They remained docile and even outwardly supportive of the status quo. 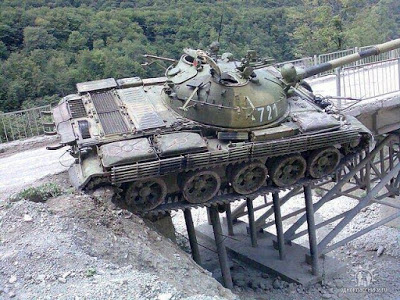 For all this submissiveness, it turned out that millions had been willing to revolt all along — if enough others would also revolt and they felt sufficiently sure of escaping punishment. But no one knew exactly what needed to happen to set off a successful uprising. In retrospect, all it took was a few thousand demonstrators calling for more freedom and a regime that signaled that it was afraid of overreacting. People standing on the sidelines suddenly found the courage to join in, and the East German revolt started feeding on itself.
________________
These are the questions I have for you, dear readers:
What are Democrats to do? Who is their standard bearer? What does their Party stand for?
What are Jeb! Republicans to do? Who is their standard bearer? What does their Party stand for?
Bernie Sanders, a communist/socialist wants to bring those broken principles of government to the USA – but they’ve never worked anywhere – ever (see above) What does Bernie’s movement stand for?
Donald Trump was never really a Republican. He was and remains a proponent of limited government and a populist. Is he the only viable political solution in the USA?
The questions are not rhetorical.
Make America Great Again