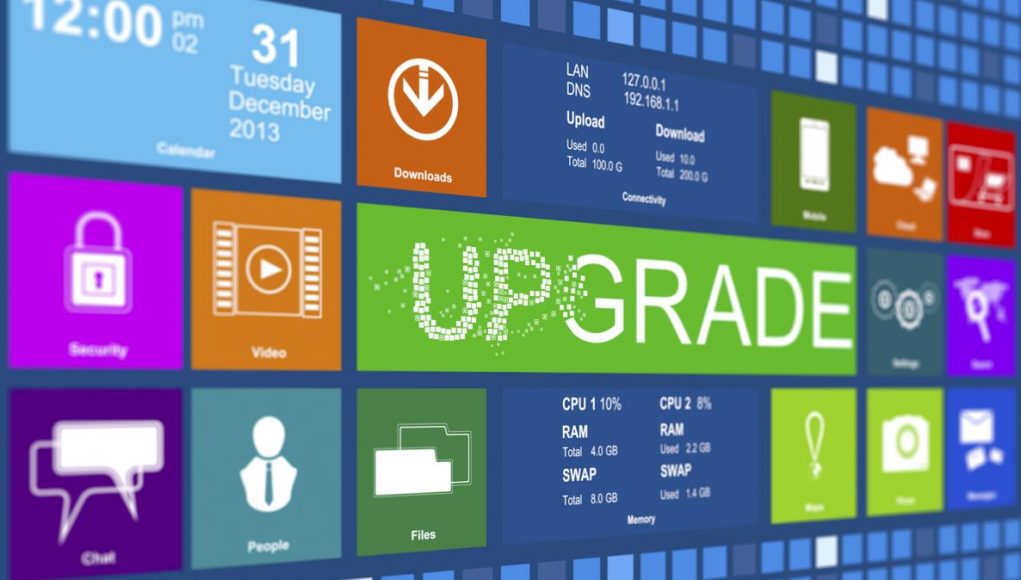 Virtual Mirage will be going through a software upgrade cycle this afternoon, February 25, and the blog won’t be available for a few hours because of that. Sometimes when these upgrades happen, some of you have a problem viewing graphics and content afterward. I don’t know why that would be, and I’ll do my best to keep it real here at VM.

I still have hacking and attacking issues underway here as the software and hardware is under continual/relentless pressure. Steps were taken to keep the blog going outside of the US if this URL is wiped out by USGOV. Other improvements to the blog are being considered.

And as to kids in cages: 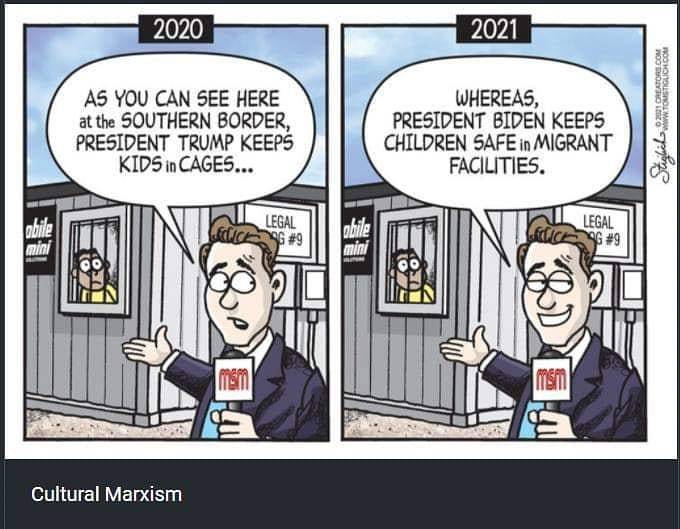 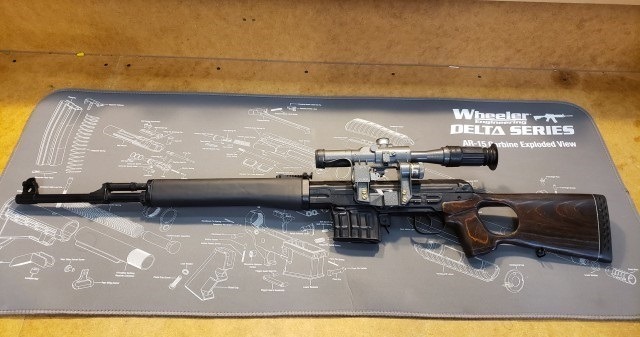 This is the civilian version of the Russian SVD Dragunov rifle. The Tigr retains some of the features that you are familiar with but there are differences that I wanted to point out to any potential Tigr purchasers. The Tigr has a shorter barrel than the SVD, it lacks the adjustable gas system and flash suppressor. The stock is “sporterized”, the handguards are not ventilated and the stock lacks a cheek rest.

It’s possible to put a Tigr into spec as an SVD. Buy a donor SVD and use that. Sell the Tigr to somebody.

(https://www.westernjournal.com) A post-election profile of Joe Biden campaign adviser Anita Dunn in The Atlantic was titled, “The Mastermind Behind Biden’s No-Drama Approach to Trump.”

The article itself wasn’t extraordinary. If you haven’t read the specific piece, you’ve read one like it about the bloodless political animals lurking behind the smiling politicians, skulking in the background as they keep a list of allies to be spared and prey to be hunted.

Dunn is one of the Rahm Emanuels, the Paul Begalas, the James Carvilles of the political ecosystem — the sausage-grinders who settle scores behind the scenes while the toothy mannequins they serve wave vacantly in front of an American flag, spouting bromides how they like America and opportunity and equality and equity and hard work and healthy babies.