So What? It’s Thursday 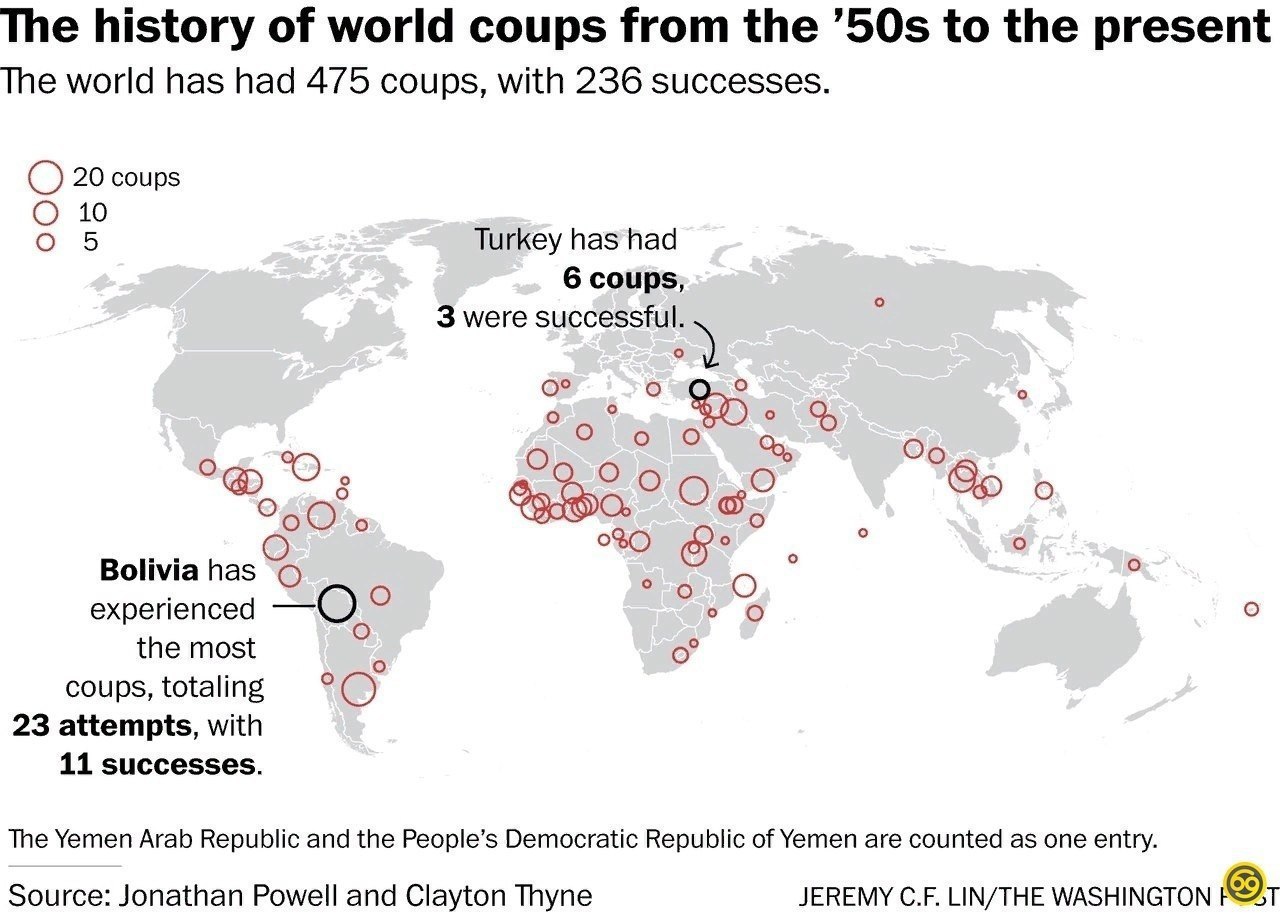 There should be a little red circle over Washington DC for the attempted coup against President Trump in 2016. You can call it a “Democrat Insurance Policy” if you’d like, but it was clearly an attempted coup. We need to start calling things what they are. This map was created by the Washington Post, complicit with the attempt to overthrow an elected US President, so naturally, they wouldn’t call the Obama-Clinton Donkey Conspiracy a coup.

“Then out spake brave Horatius,
The Captain of the Gate:
To every man upon this earth
Death cometh soon or late.
And how can man die better
Than facing fearful odds,
For the ashes of his fathers,
And the temples of his gods.“ 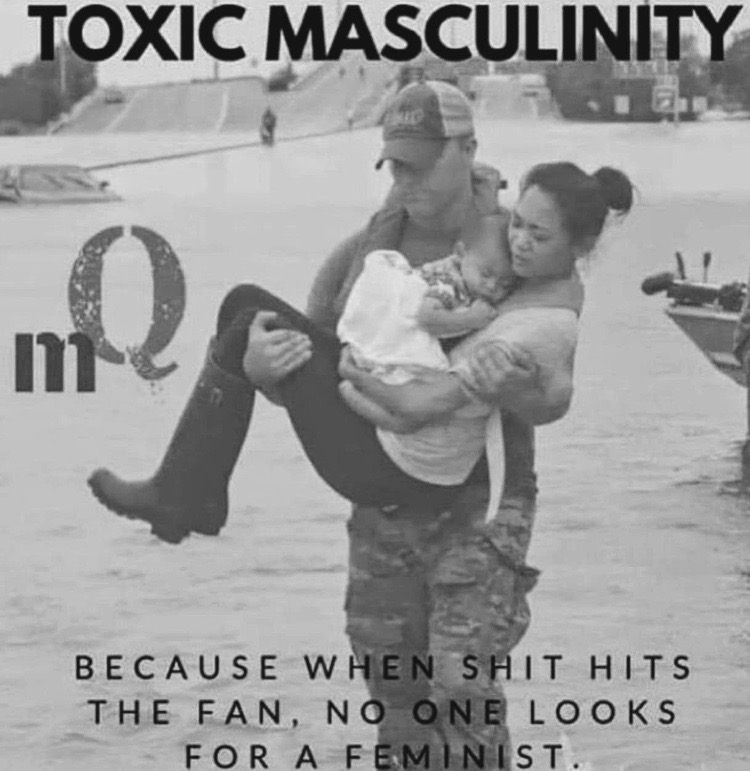 There are men who act like men. The left brands them as toxic. Then there are men who act like women much of the time and that’s acceptable. They are even more acceptable when they go full trans. Such is the nature of the media and the progressive movement. It’s tough to co-opt people who refuse to bend the knee to the trend of the moment, promoted by university professors, the fashion industry and the media. Best to brand them as “toxic”.

Then there is the gender assignment put on nations (which changes from language to language). This one in Italian. 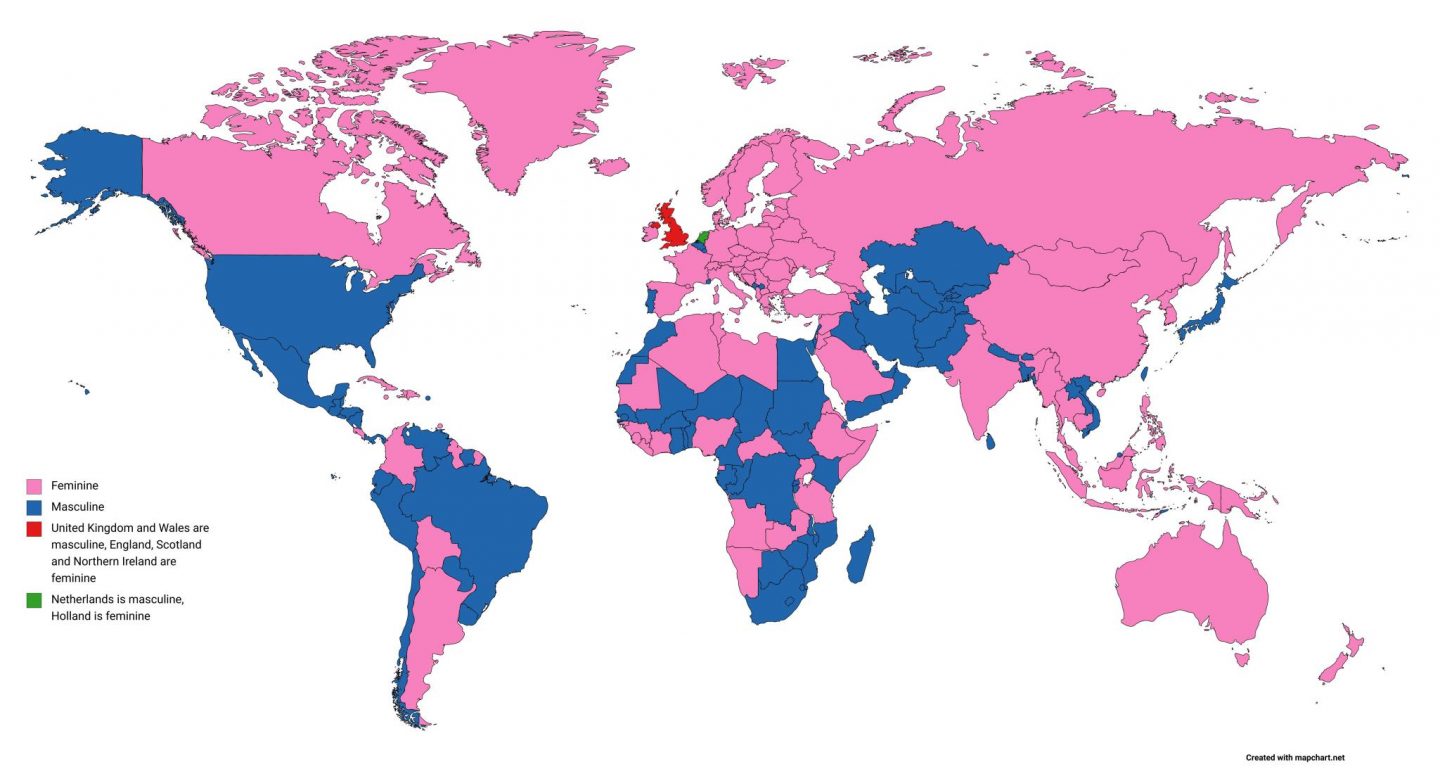 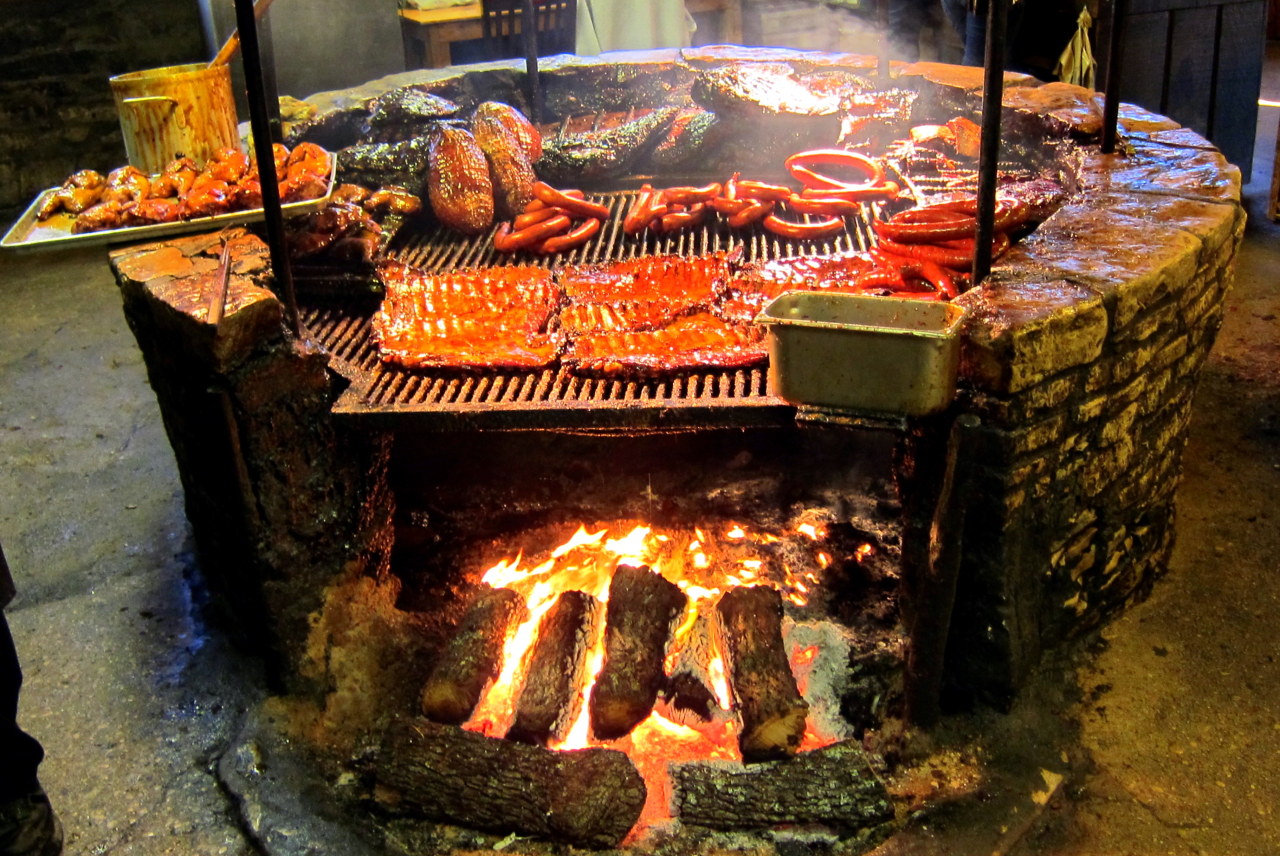 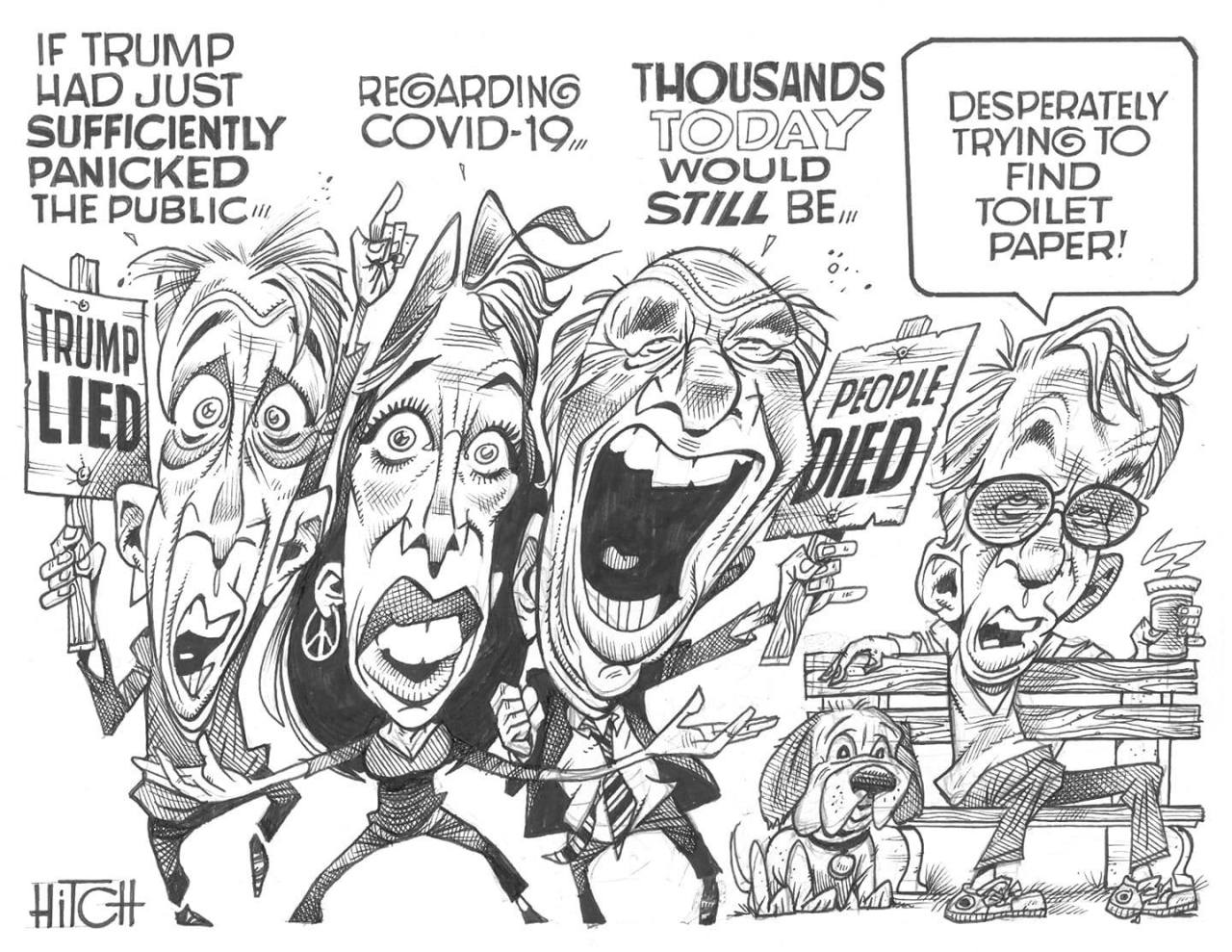 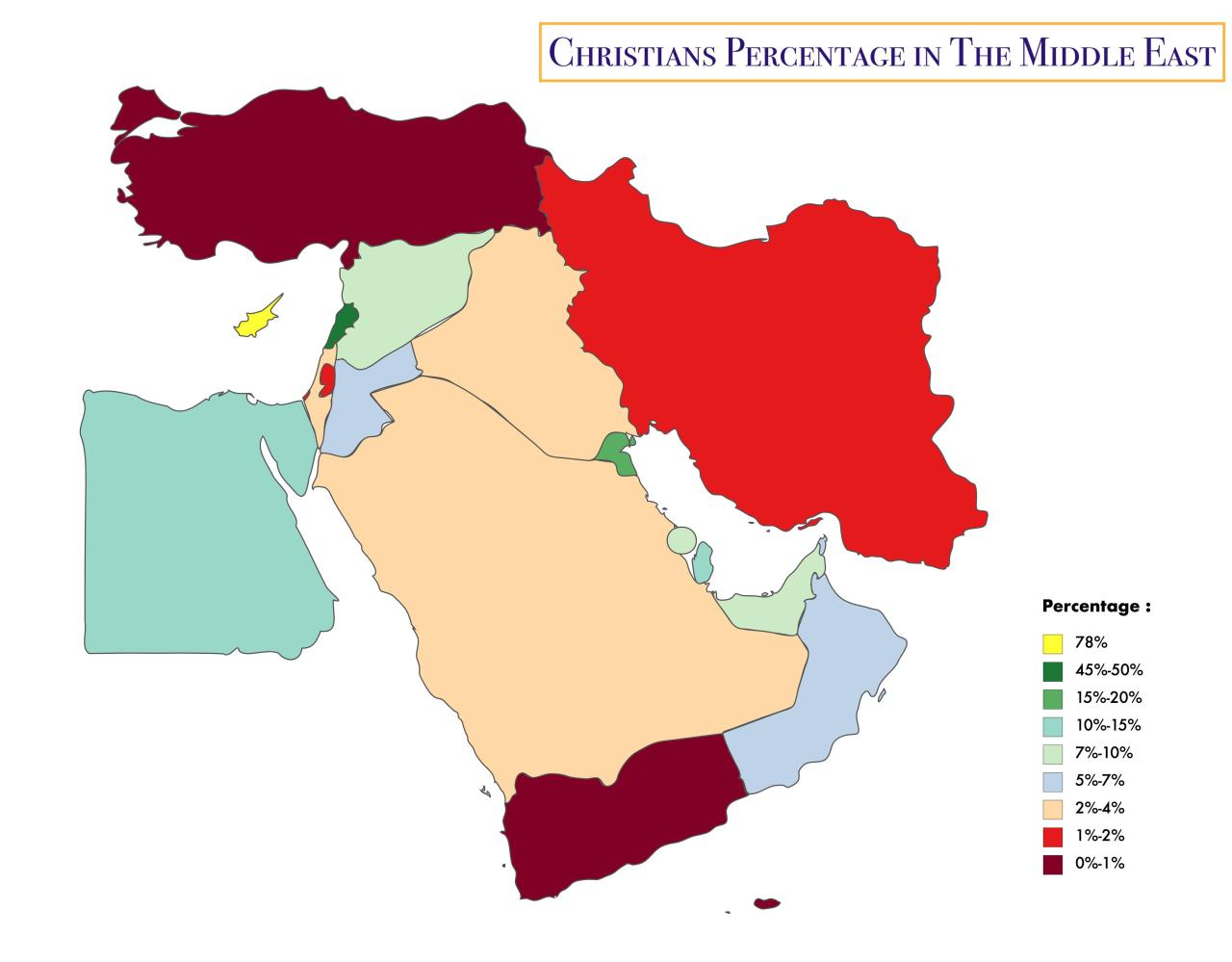 With an area of 2.02 square kilometers, Monaco is the smallest sovereign nation with a coastline. 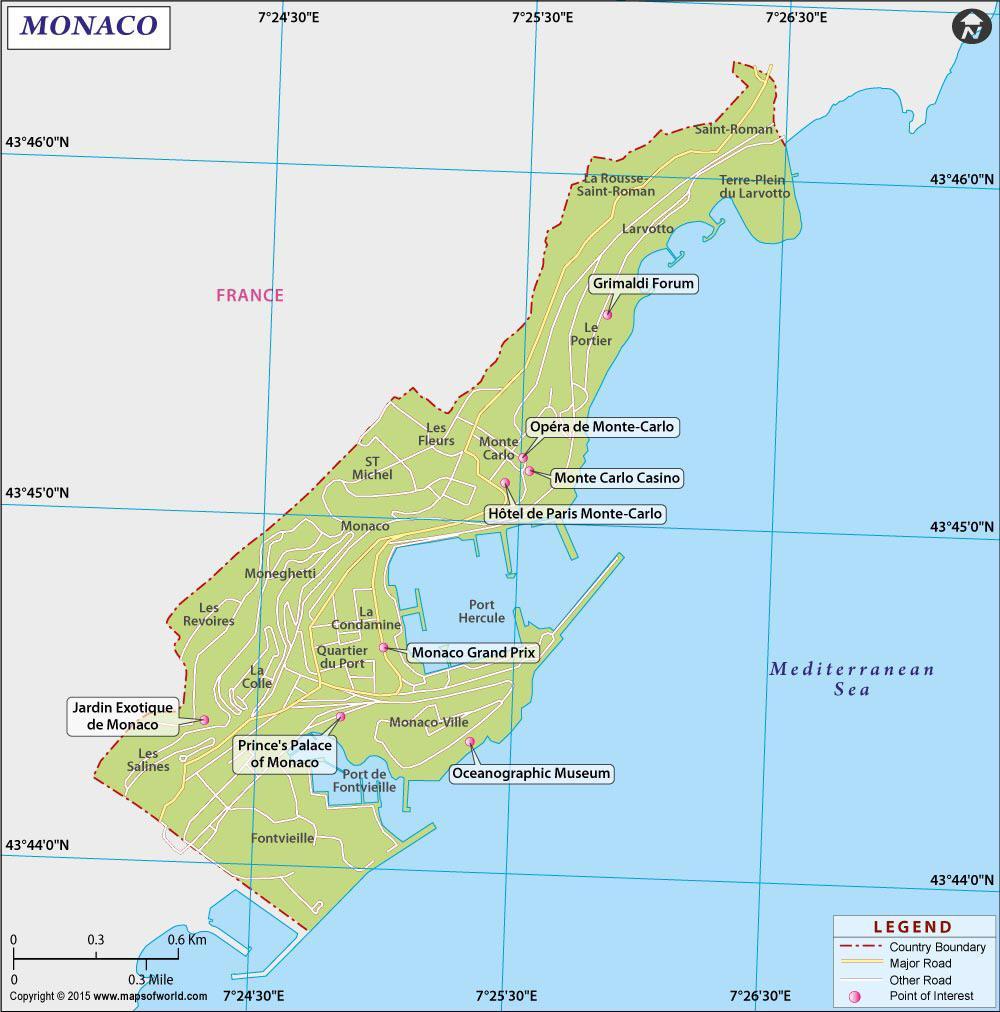 How the “known” world looked at the time of Crucifixion of Jesus Christ. 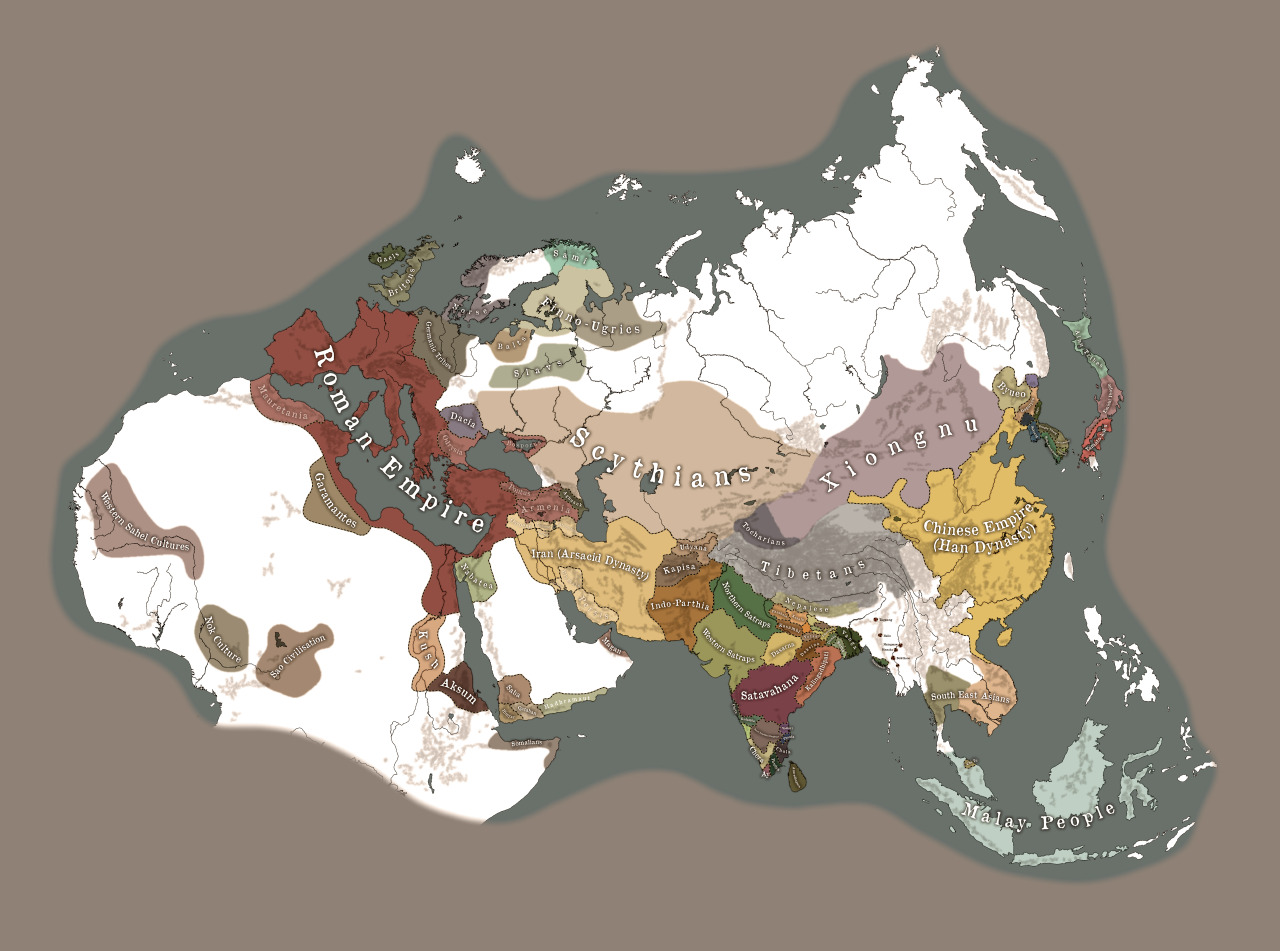