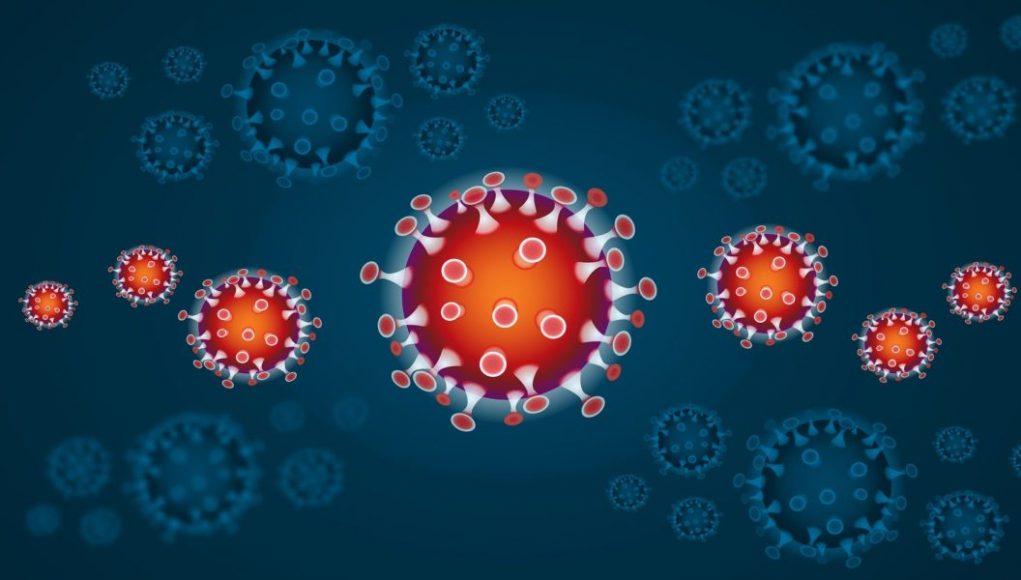 People won’t be held accountable for the Covid Scam

They’re continually creating new narratives hoping that smoke and mirrors will deflect the public from the truth. 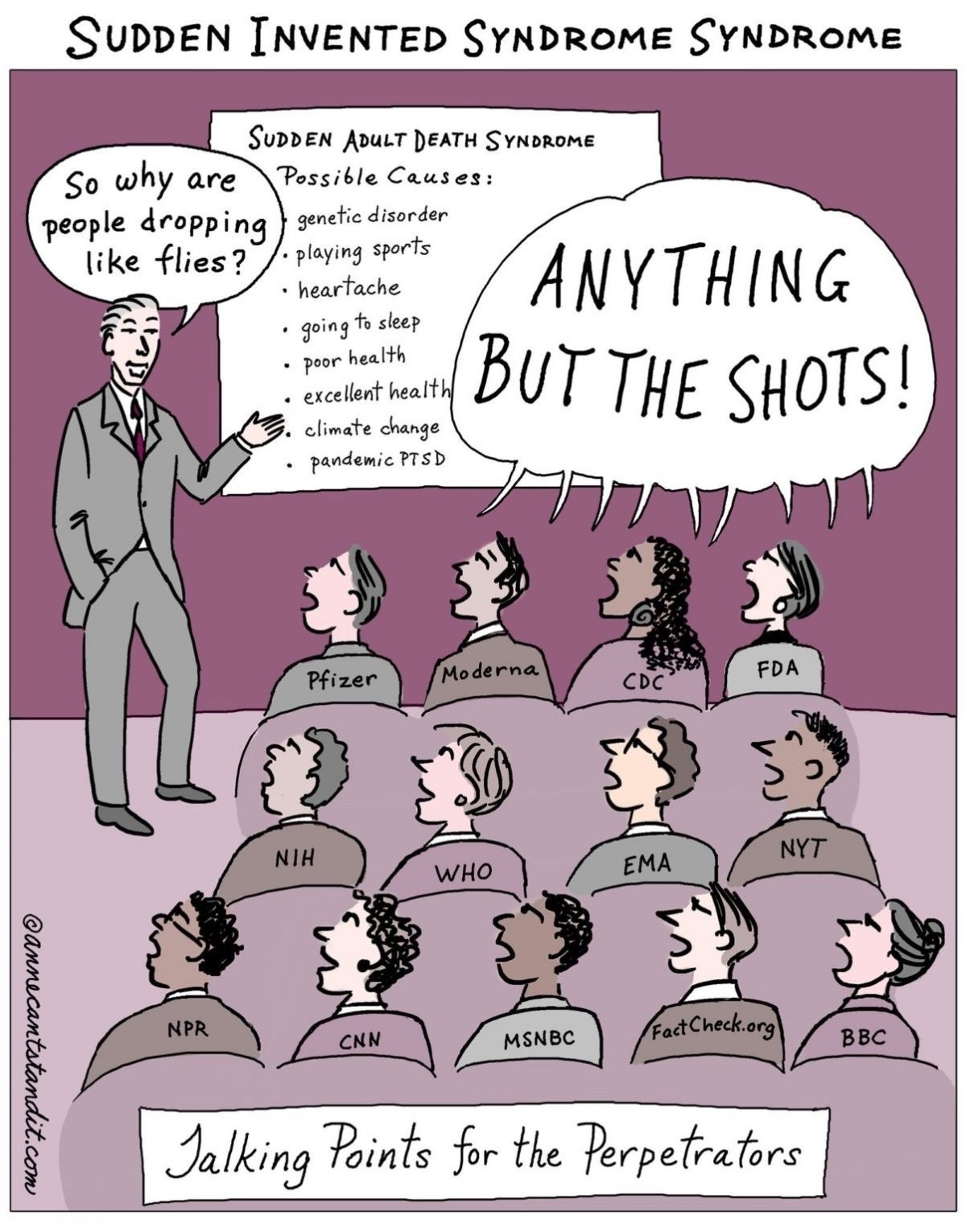 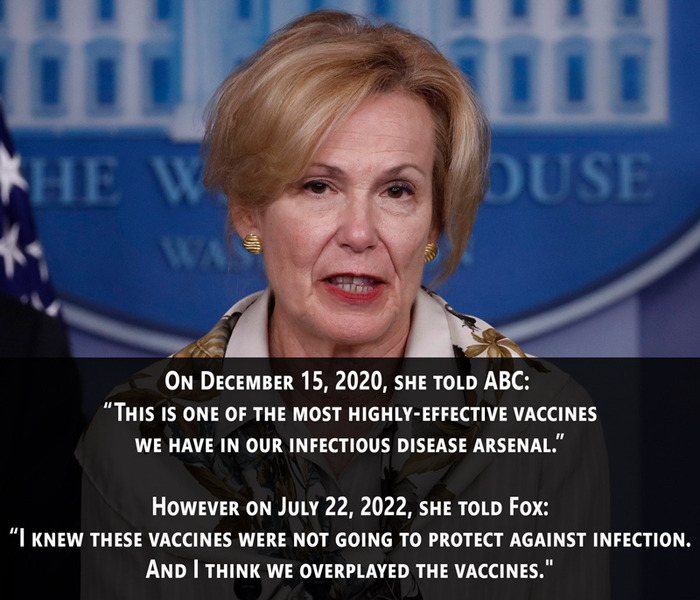 This should be playing while the machine is running…but that’s just me thinking of Rumors back in 1977.

* Stalin called the farmers, “the enemies of the people.” By expropriating them, the state took control of food production. Then 7 million Russians were starved to death. Now, 100 years later, the World Economic Forum is opening the “war on farmers.” Notice the similarities? 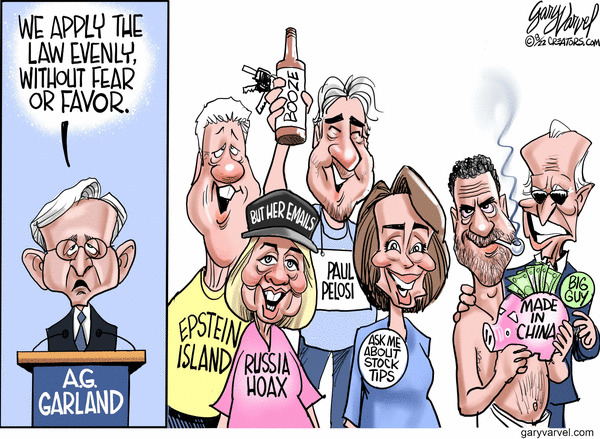 * The National Archives (NARA) is only the temporary custodian of a president’s old White House archives until all of those records are transferred back to the president once his presidential library is built…all the classified papers are returned to former presidents.

* Conflict of Interest -Democrat Rep. Kathy Manning, D-N.C., scooped up thousands of dollars in semiconductor company stock just one day before voting to pass a bill providing massive subsidies to the sector, new disclosures show. One of the companies is already planning large-scale investments made possible due to the legislation. Manning and her husband purchased up to $30,000 in Micron Technology stocks and up to $95,000 in Nvidia stocks on July 27, the new disclosures show. The next day, Manning voted to pass the CHIPS Act, which will help expand semiconductor manufacturing facilities in the United States while providing the industry tens of billions of dollars in subsidies.

* Gretchen Whitmer kidnapping trial – One female FBI agent admitted last Friday during testimony that she slept in the same hotel room, and the same bed, during a training weekend with FBI target Barry Croft. And… she smoked pot with him. The FBI planned the Whitmer attack, organized the attack, paid for the attack, recruited local men to join in their planned attack, and apparently f-ed the main suspect to keep him on track. File it under, “just doing their job.”

* President Trump declassified documents the day before he left office. The records relate to “Crossfire Hurricane,” the controversial spy operation against President Trump, his 2016 presidential campaign, and other Trump associates, and have yet to be made public by the Biden Administration.

It turns out to have been a panty raid…

* Mcdonald’s dropped the ‘beyond burger’ made of plant and soy fake meat. I don’t go. there enough to know that had been an option. Maybe they’ll roll out the Bill Gates-engineered meat next?

What is a Stock Tank good for, Riverrider? 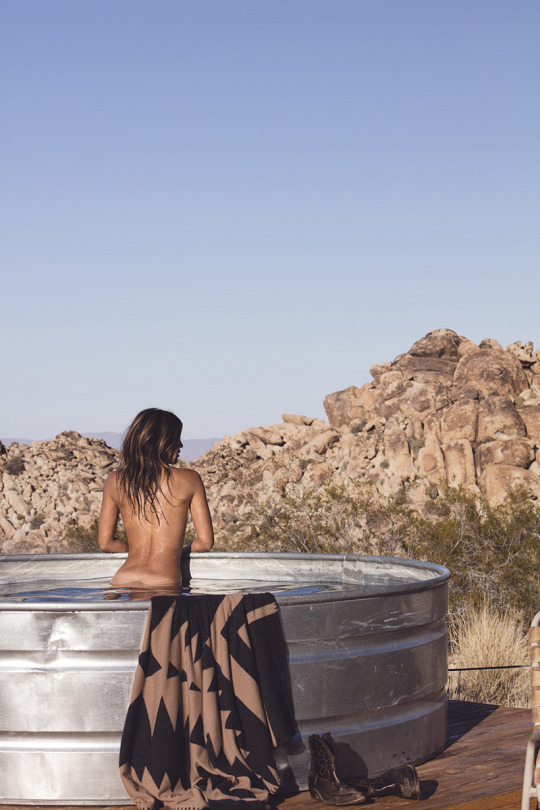 How do you feel about Jerry?  (pictured below) 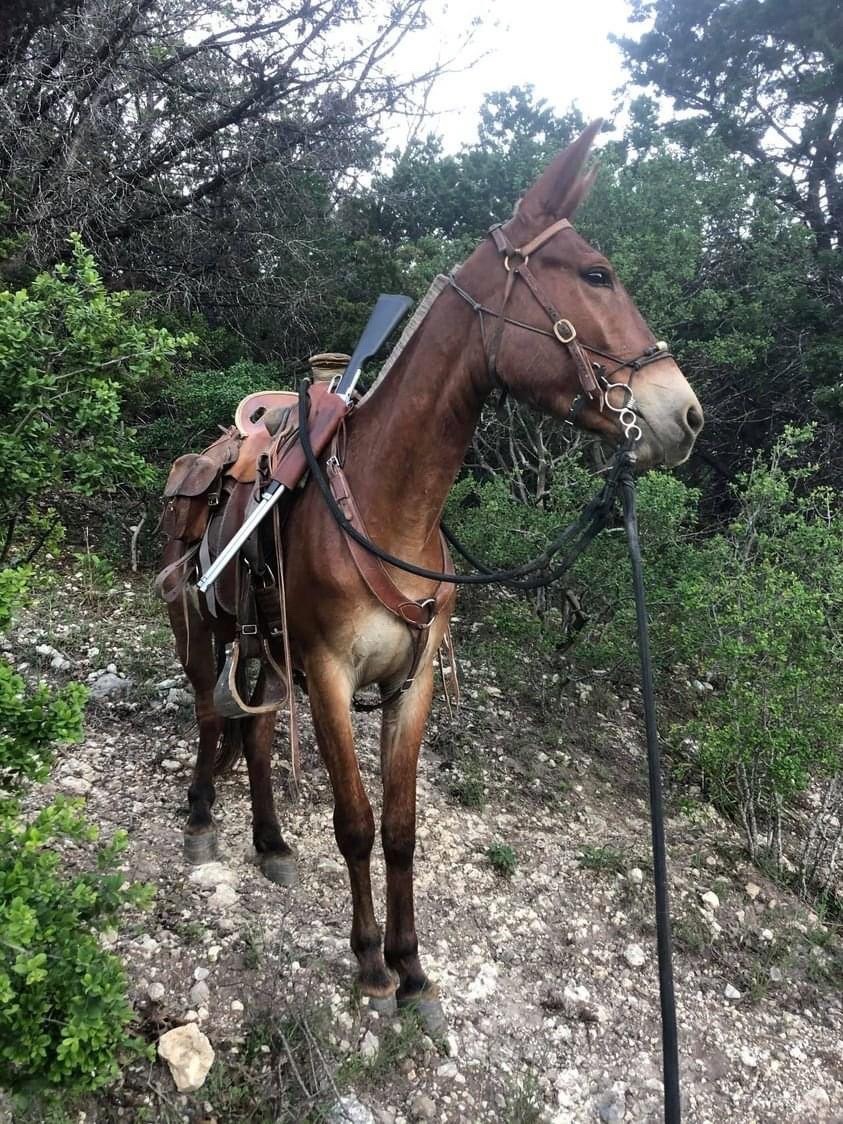 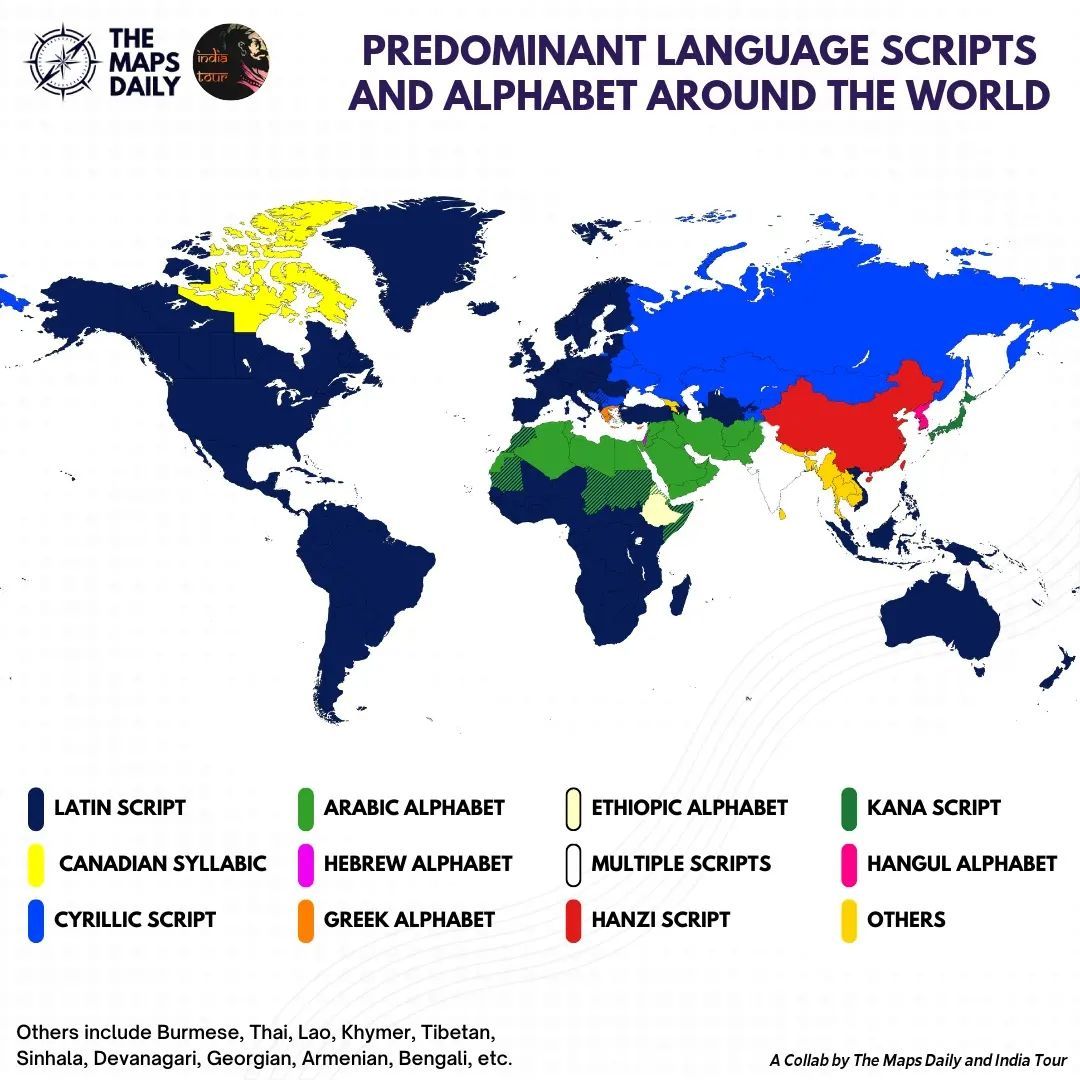 Percent of Americans who reside in the state where they were born. 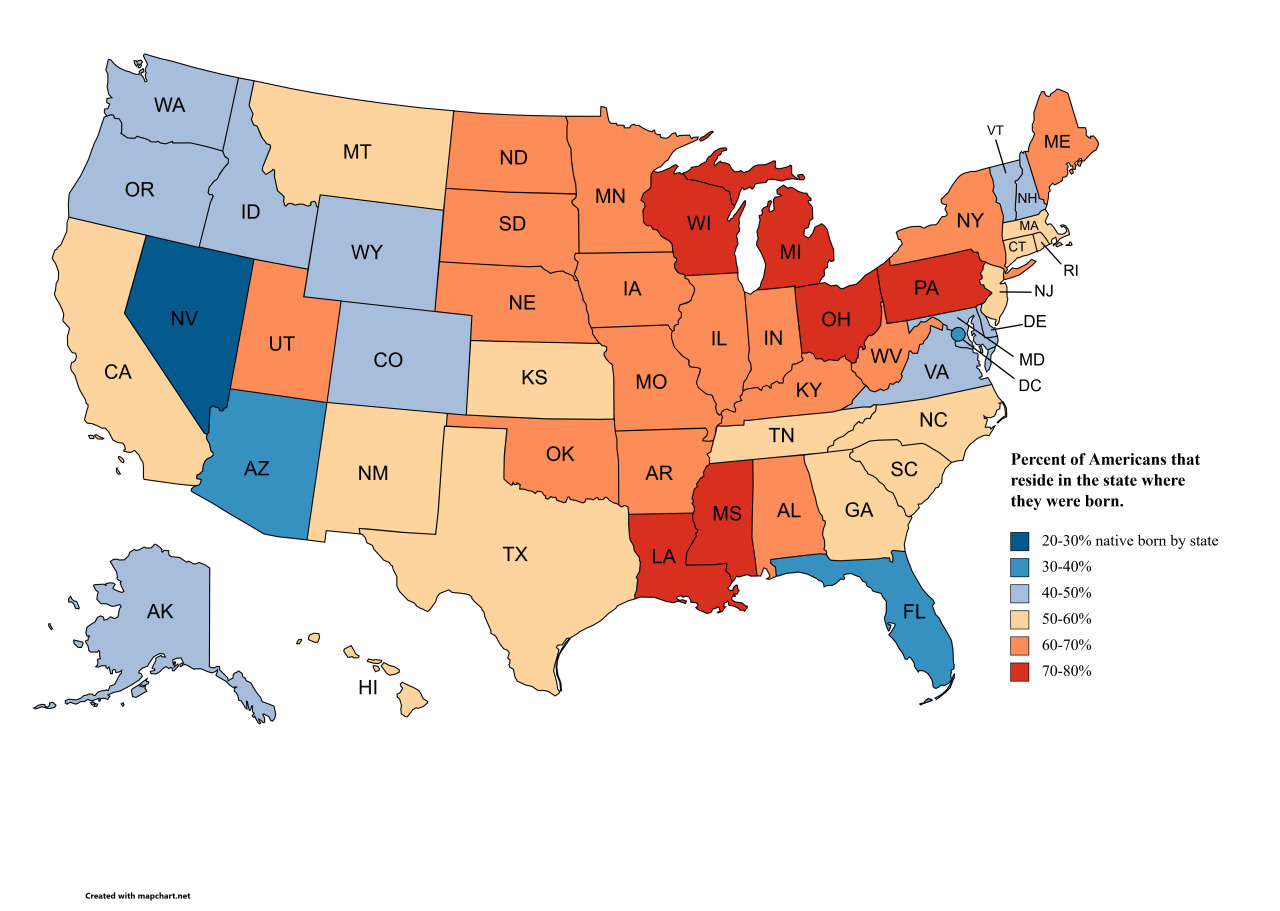 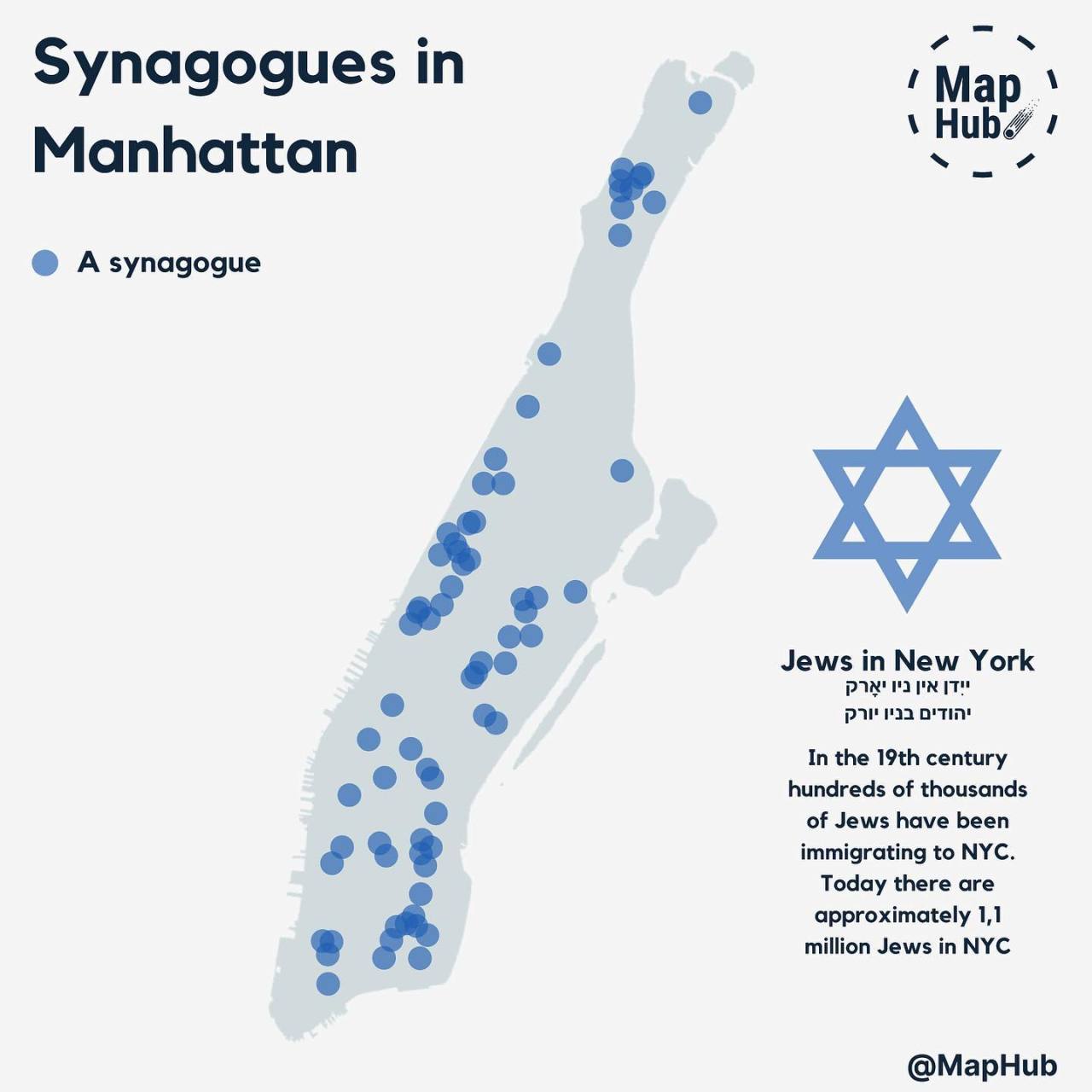 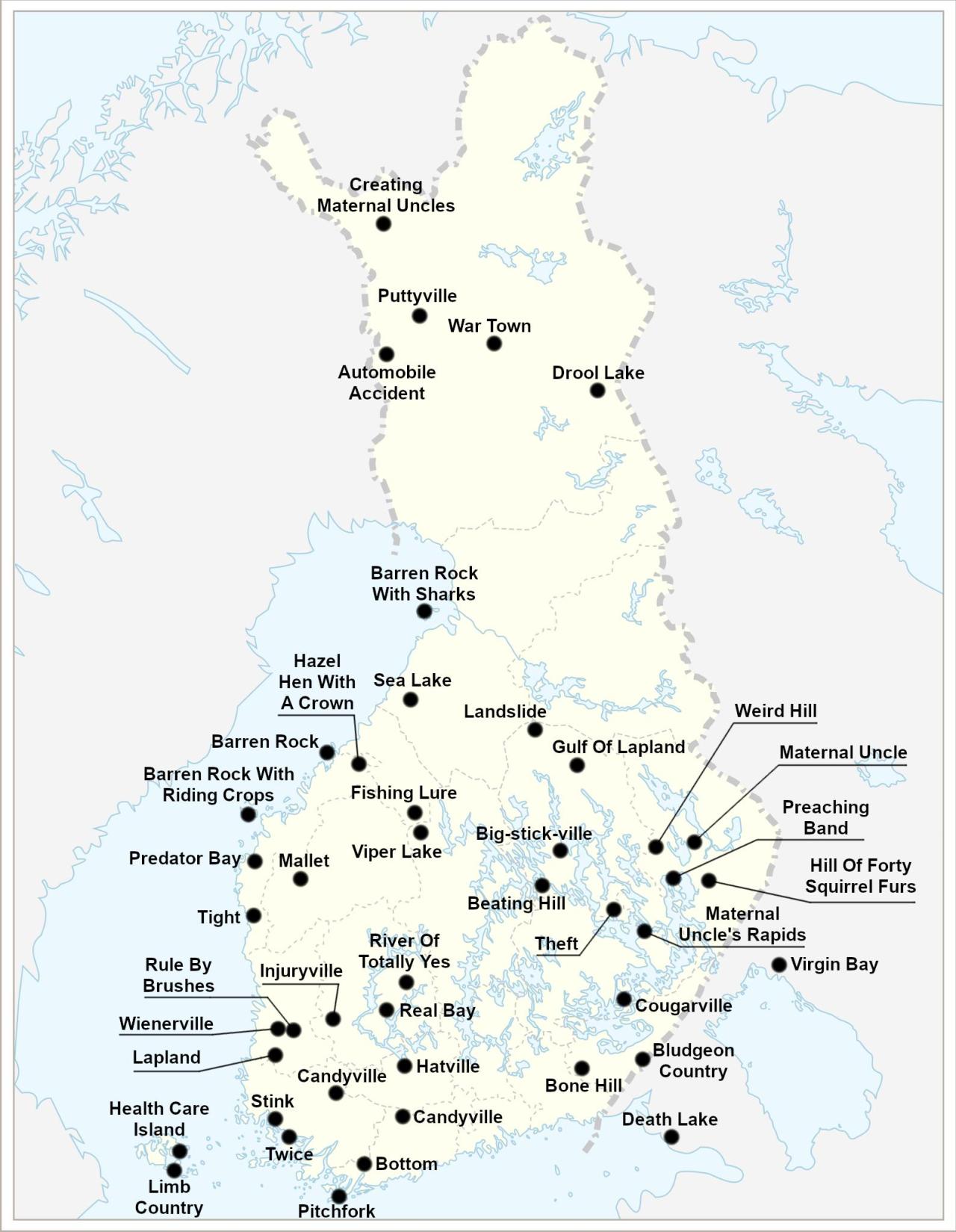 Names of some Finnish municipalities (current and former), translated literally to English.

How does this correlate to UFO sightings? 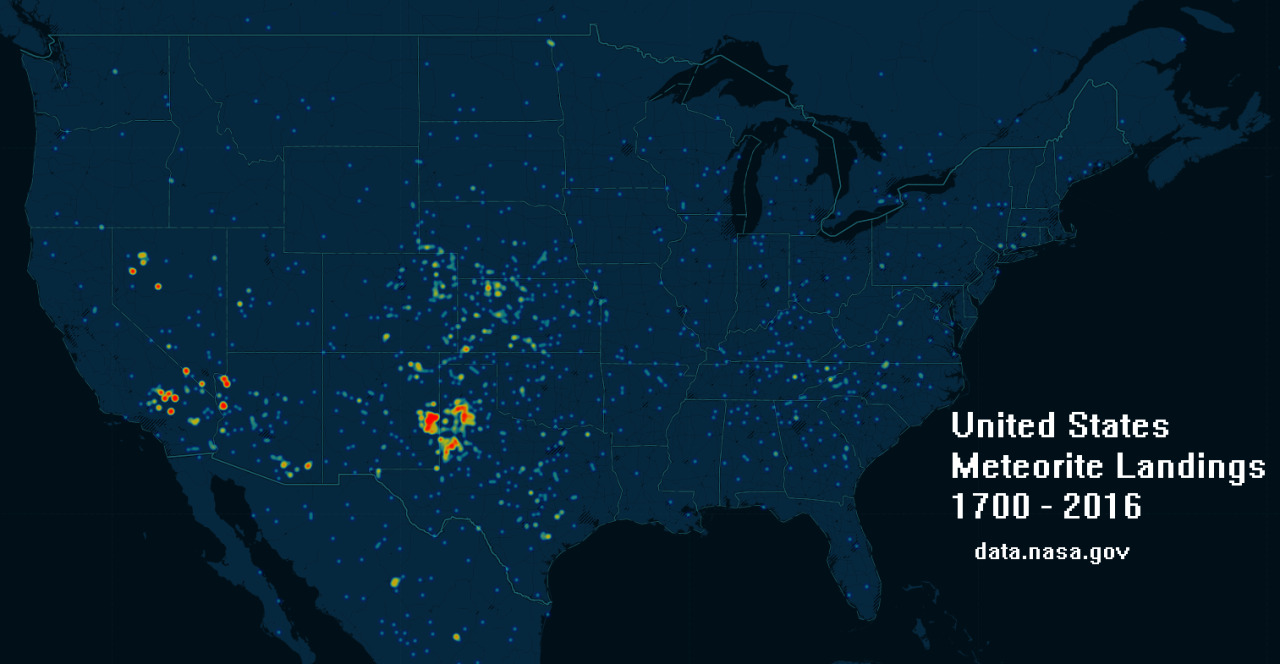 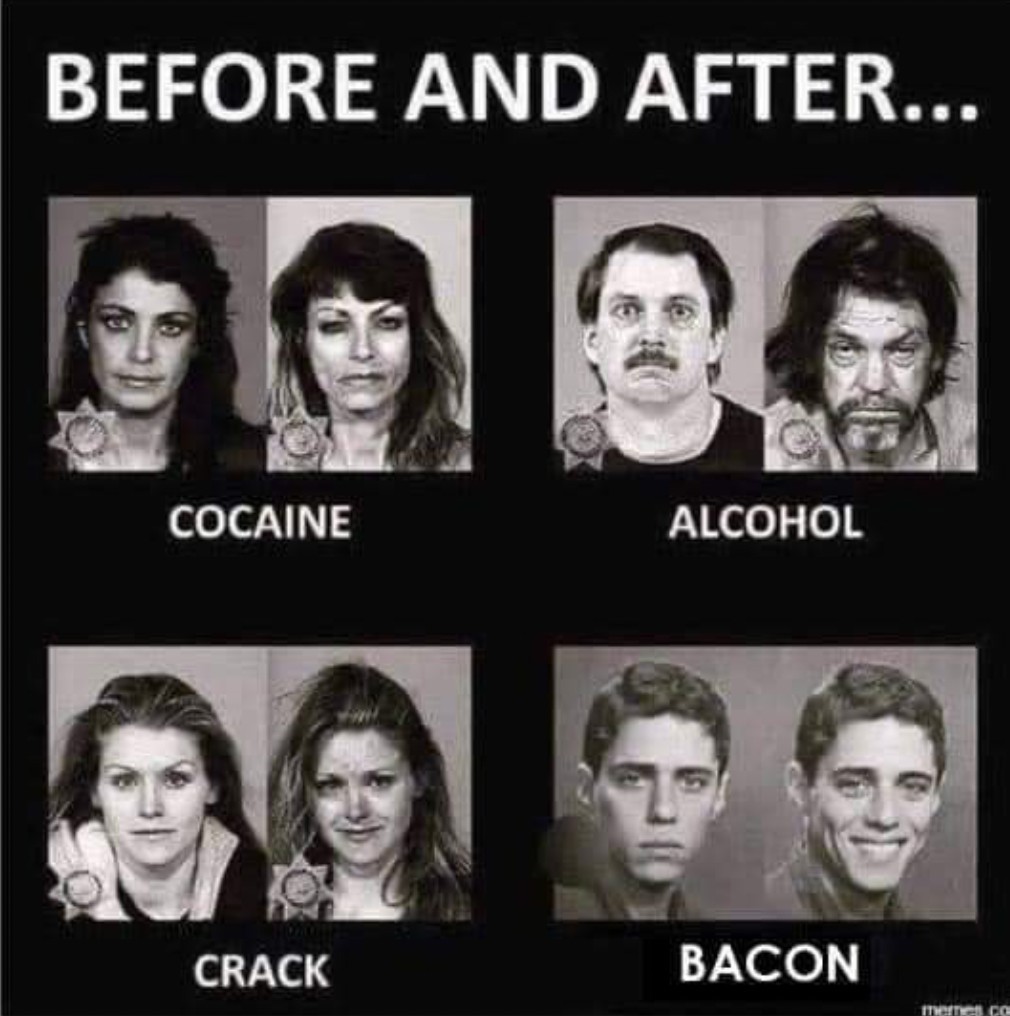