Even though the news lately has been dominated by inner city people who riot, loot and burn, Communist China has not gone away. The US news cycle, it seems, can only focus on one thing at a time…maybe there is a reason for that? 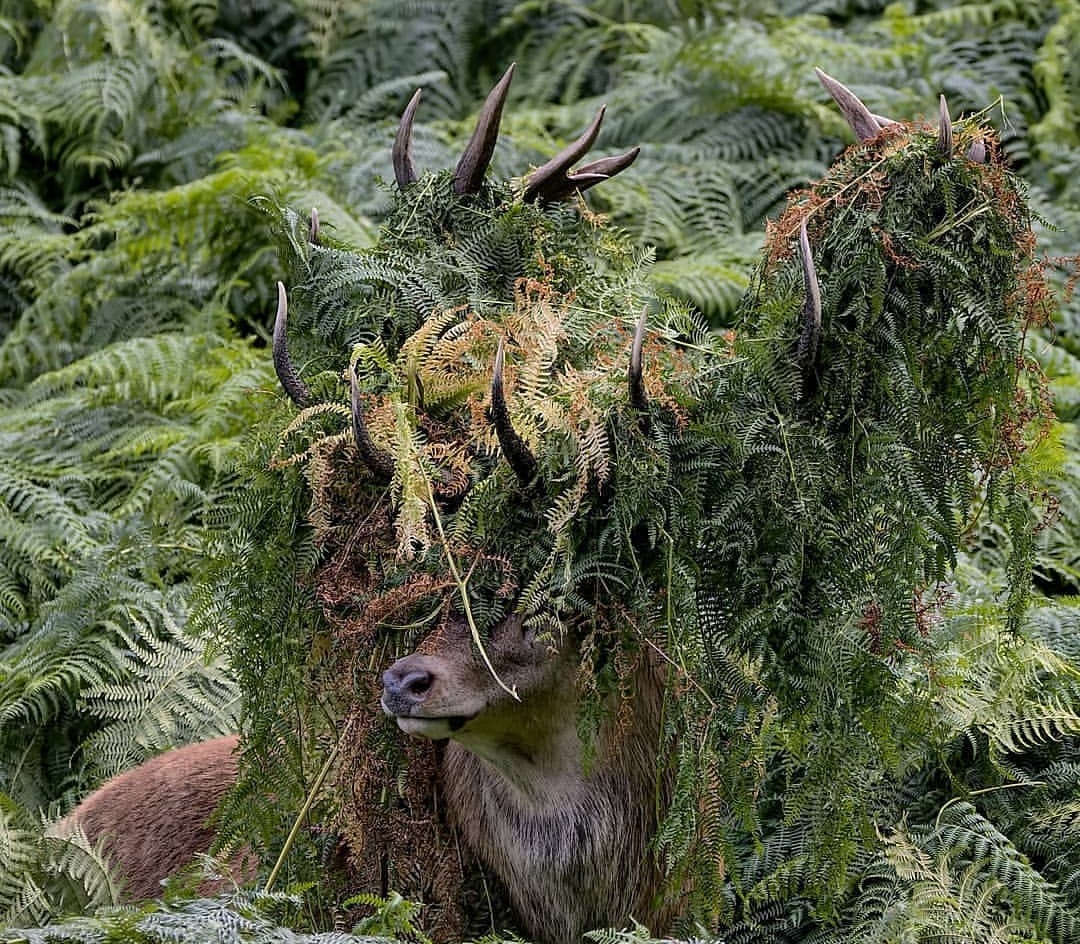 Pretend that you don’t see anything, he’s doing the best he can.

That’s a metaphor for what’s going on with the Communist Chinese situation on the world stage. Of course, I’ll explain.

President Donald Trump’s recent threat to penalize China and Hong Kong for Beijing’s decision to impose a national security law on its special administrative region could mark the beginning of a process to cut off access to US dollars.

While the composition of “the measures” from the United States remains unclear, most analysts do not expect the Trump administration to impose extreme sanctions against Chinese financial institutions which would cut them off outright from the US dollar payment system, which is underpinned by the Swift network. In addition, avoiding a full-blown financial war with China over Hong Kong would preserve the current phase one trade deal.

However, the US will begin to separate itself from the Communist Chinese supply chain over time, reducing financial and trade ties with China, gradually choking off the supply of US dollars in China.

Either China has to ensure that dollars keep flowing or the globalized dollar world excludes China, which is equivalent of putting a ‘bamboo curtain’ around the country.

Depending on the exact nature of the sanctions, they could force other international financial institutions to limit or even sever their relationships with these Chinese banks, cutting them off from much of the global US dollar market.

The sanction threats from the US over the national security law proposal in Hong Kong come on top of existing concerns that the nation may be running short of US dollars, which is still the primary choice for international trade, investment and payments.

The effect of the Chinese Plague created an acute need for US dollars in China to pay for its massive imports and payments on US dollar-denominated debt because of its sharply reduced ability to earn foreign exchange income through exports, tourism receipts and foreign direct investments. That led to China recording a negative current account balance – the difference between current receipts from abroad and current payments overseas – in the first quarter of 2020, the first deficit since 2018 when Washington began to balance trade with the communists.

For most of the last decade, China’s current account posted large surpluses, a key source of US dollars, but it fell to a deficit of US$29.7 billion in the first quarter, down from a surplus of US$40.5 billion at the end of 2019, making China a net exporter of US dollars.

China’s US dollar shortage may still worsen further as the US-China trade war moves ahead, with many analysts expecting China to shift to a near zero trade balance over the medium term.

That trade situation with Communist China will deteriorate as nations around the world begin to bring production of goods back home, securing a stronger domestic supply chain. It seems that nobody trusts the communists anymore. Not even the Europeans, who took massive Chinese bribes over the years.

Beijing is pinning on hopes that its domestic financial reforms will boost portfolio investments inflows into its capital markets, especially through the Stock Connect and Bond Connect schemes for foreign investors.

Beijing has relaxed its foreign ownership rules to lure foreign companies to remain connected. It may be working in the short term because of the greed factor. Last week, Credit Suisse week took control of its China securities joint venture, Credit Suisse Founder Securities. It joined US banks JPMorgan, Goldman Sachs and Morgan Stanley, as well as Hong Kong’s HSBC, Switzerland’s UBS and Japan’s Nomura, as foreign majority owners of China-based securities firms.

Though the word is spoken very softly, the communists are pinning their future on the election of corrupt, creepy, senile old Joe Biden to the US presidency. The question isn’t only one of a Biden victory, but whether Joe will stay bought, and will his vice president/successor stay bought too.

At the end of May, Trump instructed a presidential working group of top financial regulators to study “differing practices of Chinese companies listed on US markets with the goal of protecting American investors”, particularly their practice of not complying with the auditing requirements for other listed companies. The comments followed his executive order in early May banning the main government pension fund from investing in Chinese stocks.

Another source of US dollars for China comes from the money raised by Chinese firms in the US. In total, Chinese firms have raised over US$1 trillion by listing their shares on US stock exchanges. A bill passed by the US Senate with broad bipartisan support would require Chinese firms to comply with US auditing requirements, as well as make disclosures about government shareholdings in their firms and members of the Communist Party in management positions, which could lead to delisting of Chinese firms that do not comply, potentially preventing other Chinese firms from pursuing initial public offerings in the US.

Over half  Communist China’s US$3.1 trillion worth of foreign exchange reserves are held in US dollar dominated assets. BUT –

How long can China sustain its economy [amid a US dollar shortage] by cutting back on its imports and depend on self-reliance?

The reserves are maintained only because authorities are clamping down on outbound remittances through draconian capital controls on its citizens, which do not support China’s integration into a globalized, US dollar-dominated world.

The Bamboo Curtain is going up even with the continued participation of American and other banks as Communist China, an international pariah, has had its camouflage stripped from it and as its true intentions have been made obvious.