Slow Joe – In the News

Joe Biden (finally) denied the sexual assault allegation made against him by Tara Reade, a former member of his Senate staff. 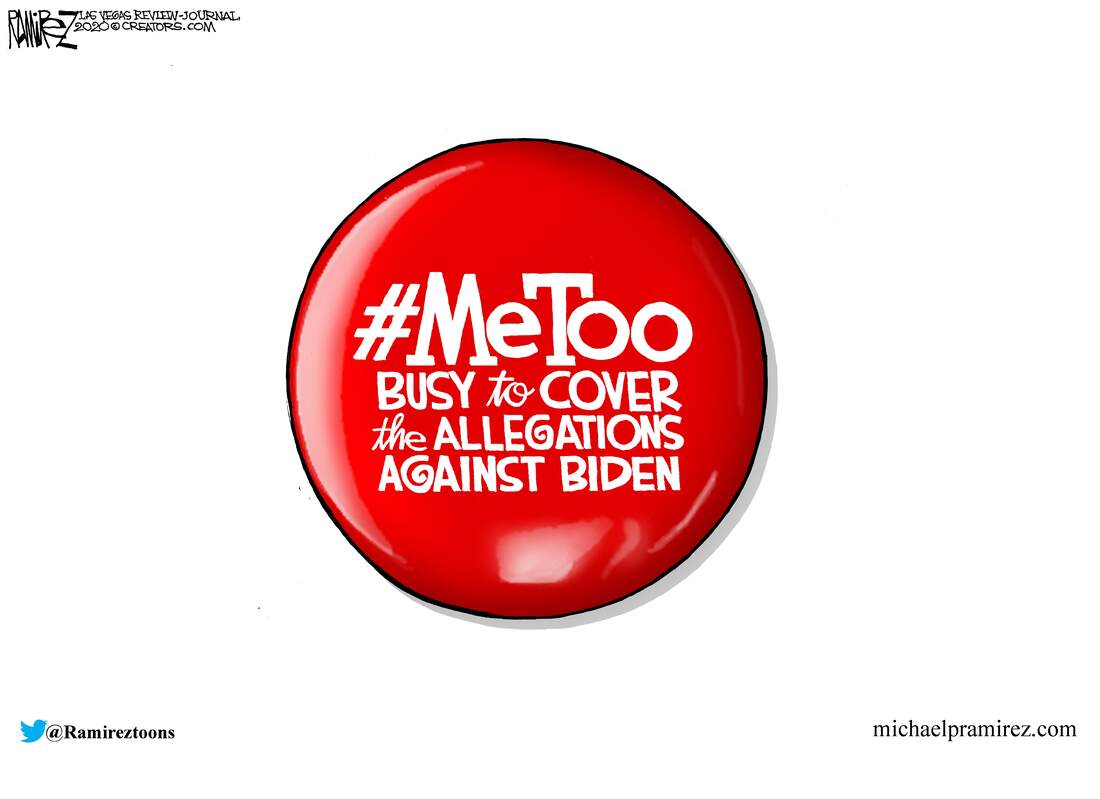 “They aren’t true. This never happened,” Biden said in a prepared statement made shortly before he was scheduled to appear on MSNBC’s ‘Morning Joe.’

The Democrat choice is facing pressure to address allegations from Tara Reade, who said that  Biden put his hands up her skirt and penetrated her in a Congressional hallway in 1993. 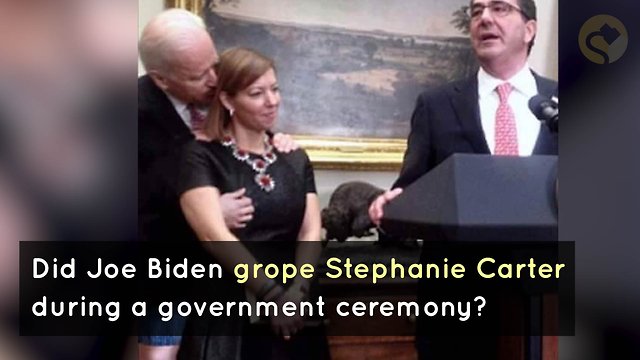 However, America knows that creepy, corrupt, smug, elite Uncle Joe gropes almost every woman that he comes into contact with and has been doing that for decades. His friends excuse him by saying, “That’s just Joe being Joe.”

Make of this whole dust up what you will. I hate the idea of allegations dredged up of an incident from twenty-seven years previously, gaining credibility in the present, no matter which party you’re a member of.

Joe says that he can’t remember the Tara Reade incident, but I don’t know that Joe could tell you what he had for breakfast, you ‘dog faced pony soldier’.

And there is more

Rep. Jackie Speier (D-CA) claimed that the U.S. House of Representatives alone has spent $15 million in taxpayer funds to settle sexual misconduct lawsuits of politicians in the last decade. When asked about the process sexual assault victims currently have to go through, Speier noted that they have to start by promising to stay silent.

“We really need to reform the entire Office of Compliance process,” Speier said. “Right now it takes about 90 days for you to file a complaint, and before actually going through the mediation, you have to sign a non-disclosure agreement and then you are not represented by counsel, but the harasser is represented by the House of Representatives general counsel.” 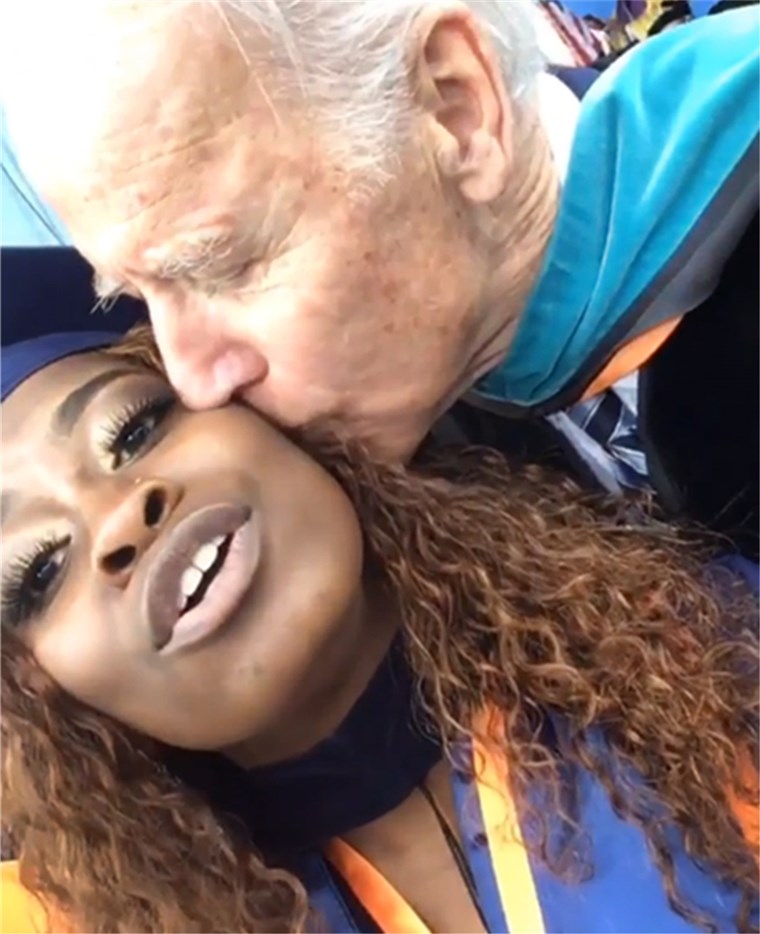 As the Gateway Pundit reported, a former Secret Service agent assigned to the Vice President Joe Biden residence claims that the Service often had to protect female agents from him.

Speaking on the condition of anonymity, the agent asserted that,  “We had to cancel the VP Christmas get together at the Vice President’s house because Biden would grope all of our wives and girlfriend’s asses.” The annual party was for agents and Navy personnel who were tasked with protecting the Biden family. (The Vice President’s official residence is located on a Navy base). “He would mess with every single woman or teen. It was horrible,” the agent said.

In April of last year, Dennis Hastert, former Speaker of the House who is an admitted child rapist, was sentenced to 15 months in prison after he was caught paying his victims to keep quiet. However, he was released in July — two months before finishing his already insultingly lenient sentence. Media silence, of course.

I’ve spoken to a number of Democrats. They all consider Biden to be a “place holder, at best,” until the Vice President can assume Presidential responsibilities. That’s how far things have gone.