Sloshing through the Swamp

Disney – On the March

(from Zerohedge) You should read the entire article if you haven’t.

This week Mandalorian actress Gina Carano – who played former Rebel Alliance soldier Cara Dune – was fired from the show and dropped by her agency, after she shared a TikTok post comparing the current divided political climate to the treatment of Jewish people in pre-WWII Germany, saying that “the government first made their own neighbors hate them simply for being Jews.”

“Jews were beaten in the streets, not by Nazi soldiers but by their neighbors…even by children. Because history is edited, most people today don’t realize that to get to the point where Nazi soldiers could easily round up thousands of Jews, the government first made their own neighbors hate them simply for being Jews. How is that any different from hating someone for their political views” 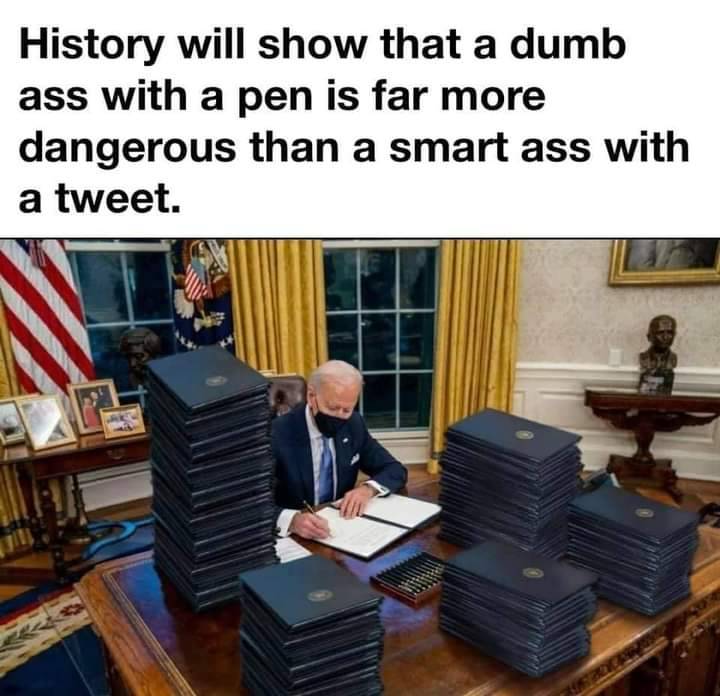 Of turning my firearms over to the government, but I did a background check and found that none of them were mentally stable. 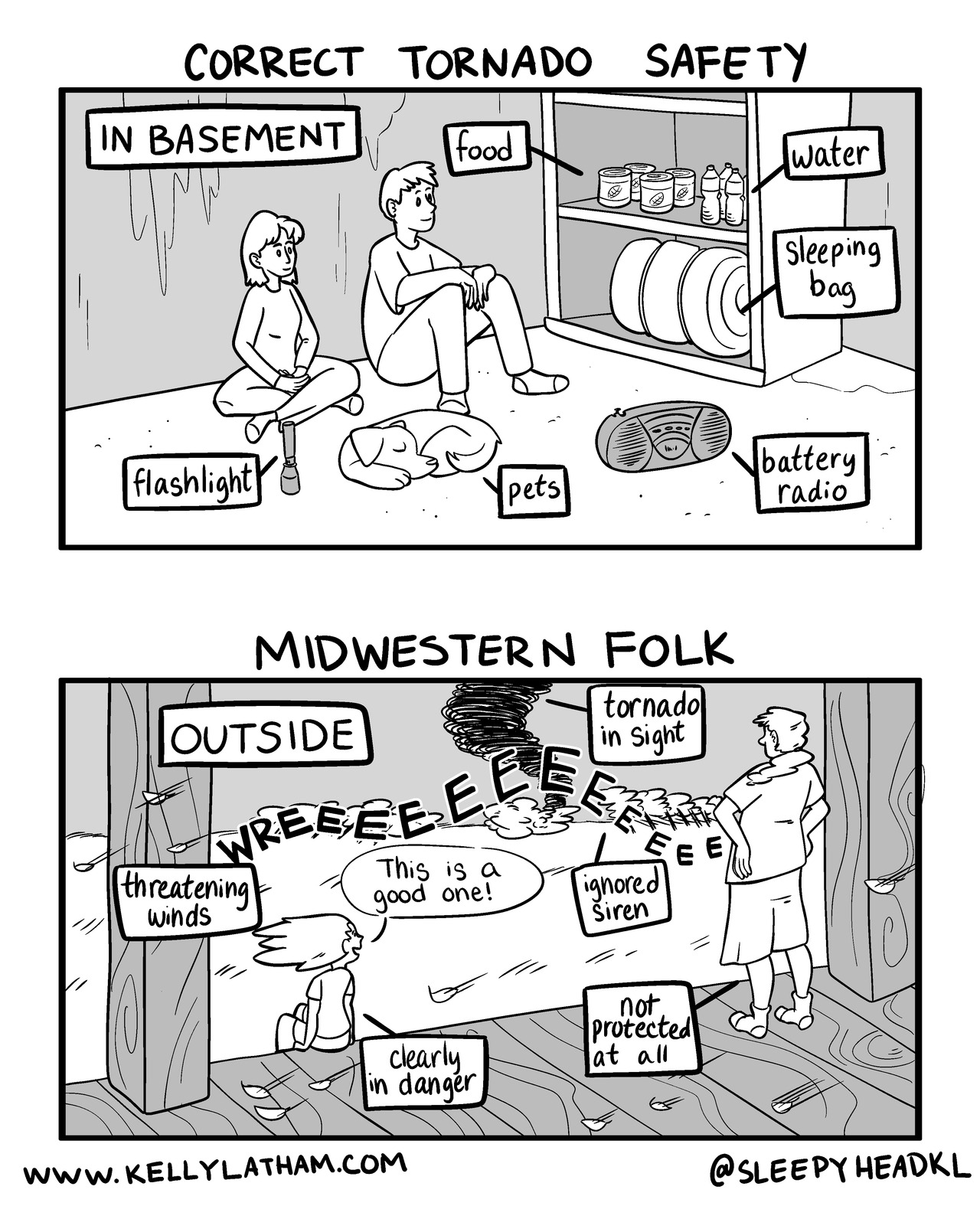 Every Midwesterner I know has been properly drilled in tornado safety from a young age and knows exactly what they should do to keep themselves safe. And yet they do exactly as pictured in the bottom image (above) every time a tornado comes around.

Life in the Swamp

The rank and file are one sort of American, but the brass are quite another (more here).

As the President himself pointed out, many of the Generals and national security bigwigs have their fortunes tied to the continuation of precisely the never-ending war policies that Trump successfully ran against in 2016.

One thing is certain. War is a racket.

And fuel prices are creeping up faster than Biden on a twelve-year old.

So, there is no choice. 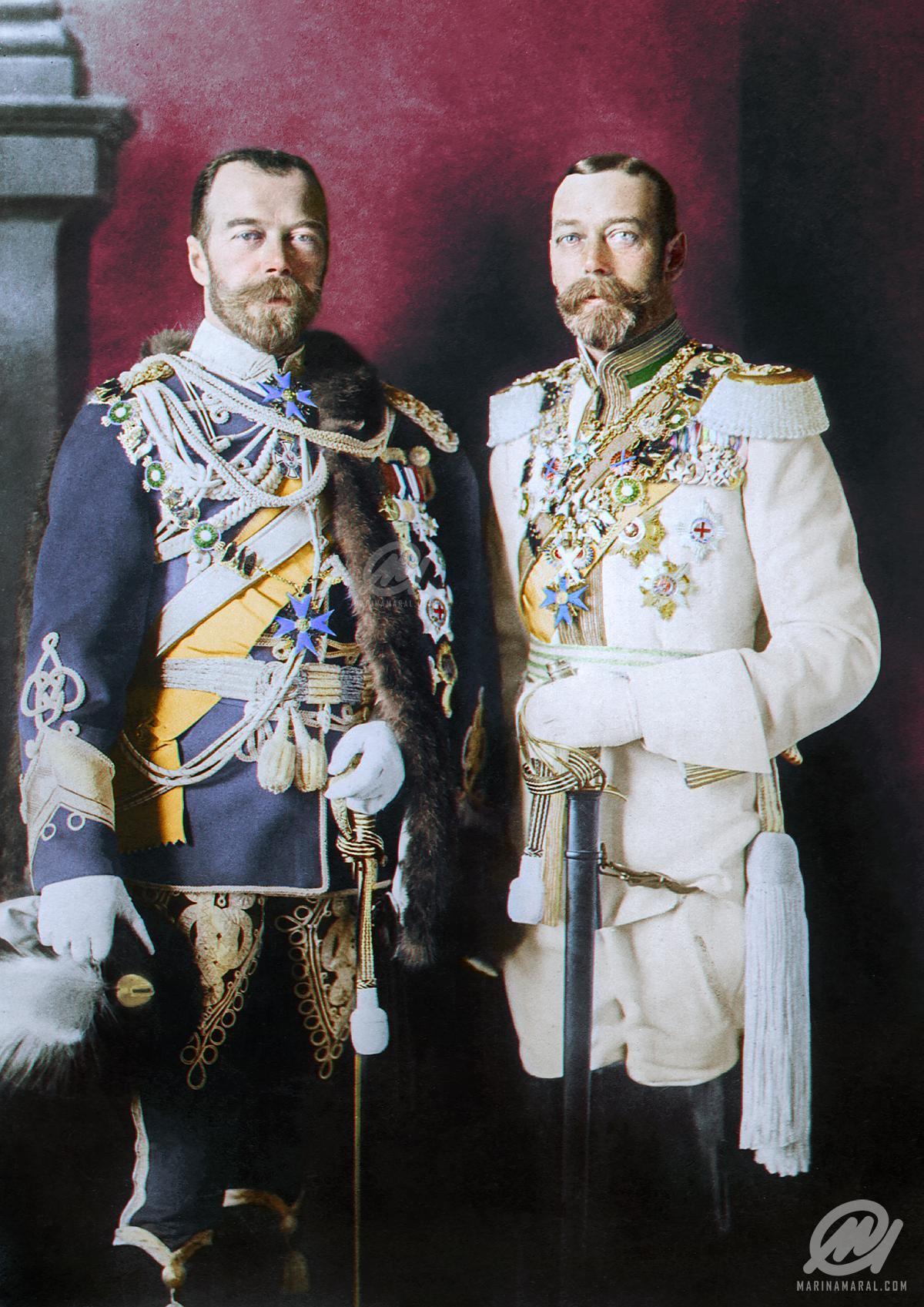 Tsar Nicholas II and his cousin, King George V, wearing German military uniforms, Berlin, 1913. Elites love to dress up in military uniforms, wearing medals that they received for being elite. I expect that we’ll see the Silicon Valley types in garish and expensive uniforms soon. Maybe Bezos and the Cuomo brothers? Bill Gates may end up as a Fleet Admiral because he always fancied the sea. 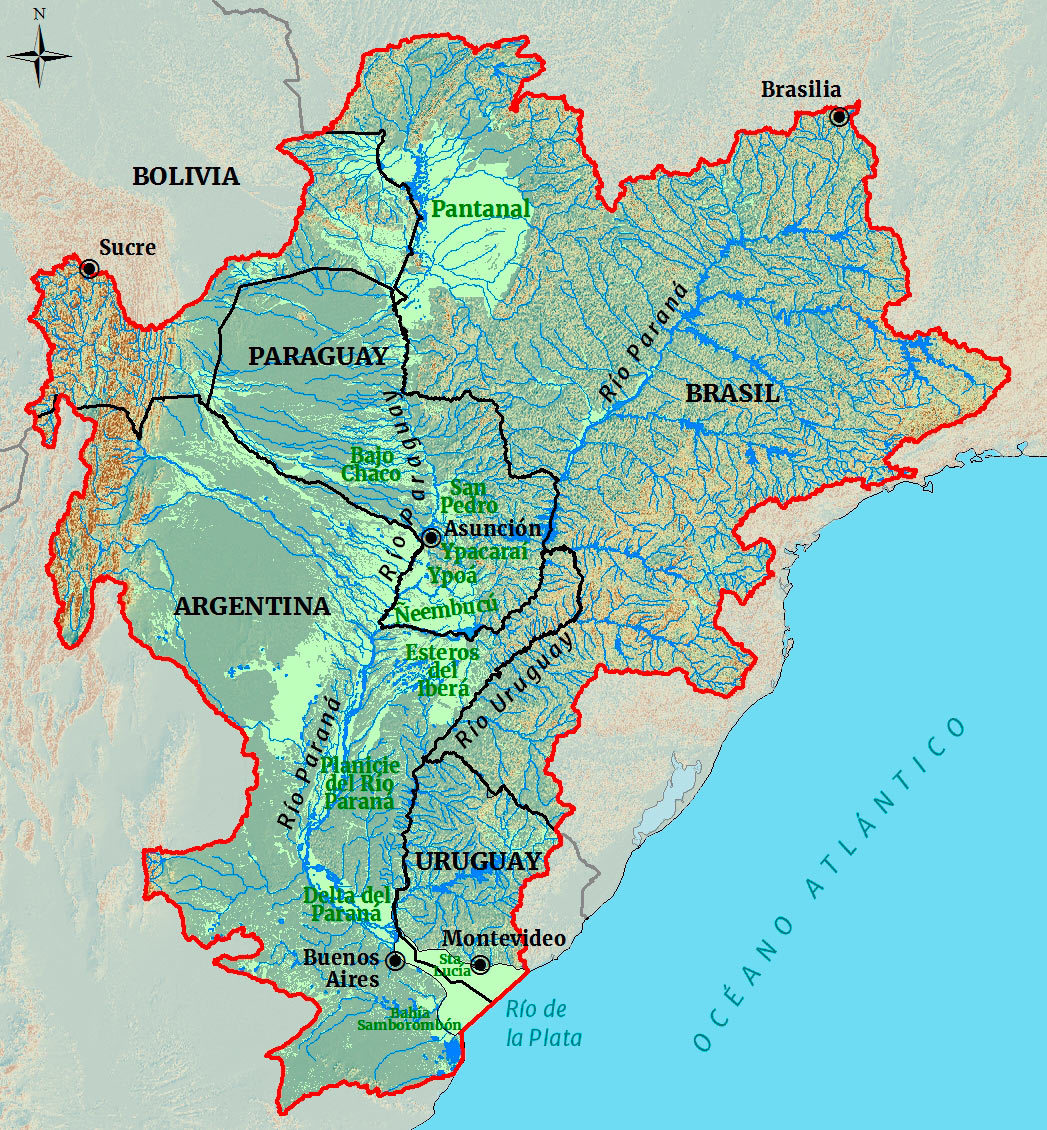 Watershed of Río de la Plata covers an area of approximately 3,180,000 km², making it the fifth largest in the world. There is a as much swamp in Brazil as there is in DC.

When the Americans invaded, they brought their electric cars with them. Here is a map of charging stations in Central America. 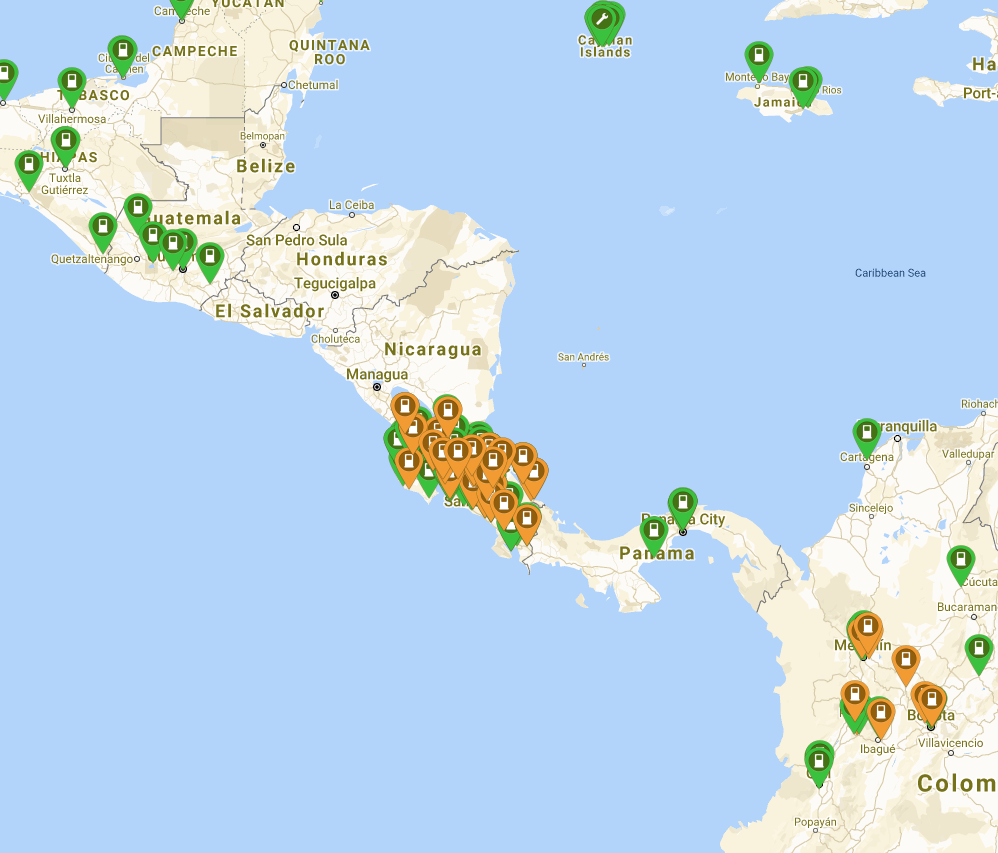 Did you know? (do you care?) Were you afraid for your life? Did you wear masks, were schools canceled, small business closed and was the economy shut down?

Because you weren’t goaded into being afraid. The disease was not weaponized for political gain. 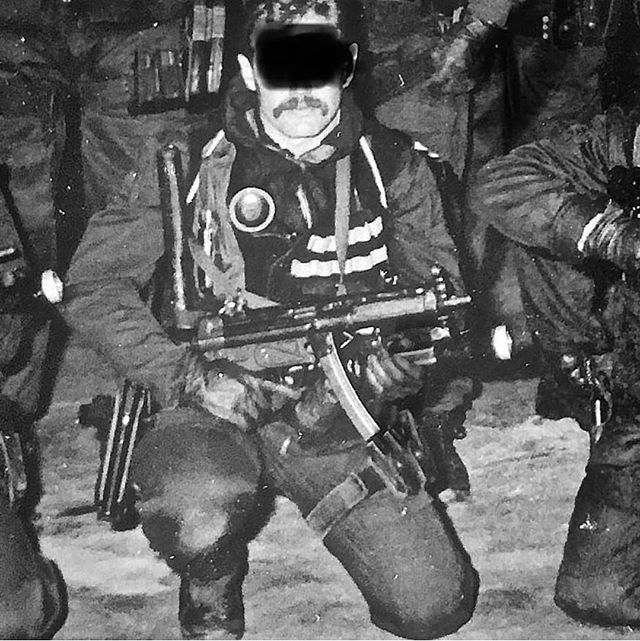 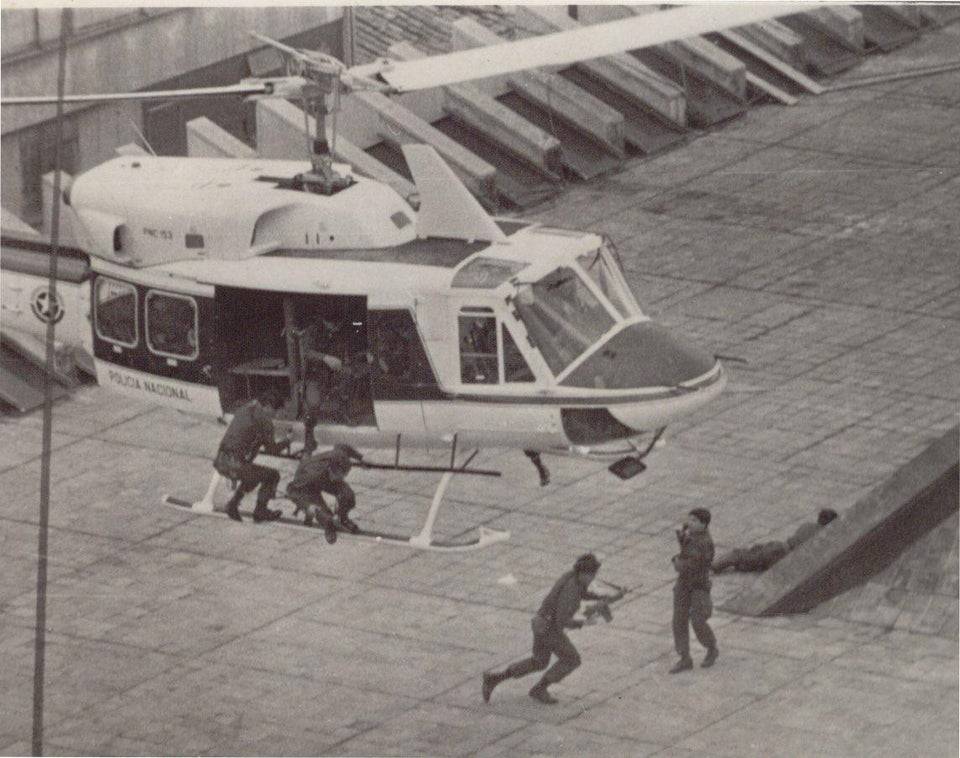 (above) A Colombian police helicopter drops soldiers onto the roof of the Palace of Justice, as government forces prepare to retake the building from M-19 affiliated guerillas. 6 Nov 1985

The one day siege killed half of Colombia’s 25 Supreme Court Justices. It is as though that Pablo Escobar funded the assault.  His criminal records (originals and copies, kept in separate locations) were among those destroyed of the course of M-19’s occupation of the building and the police assault.