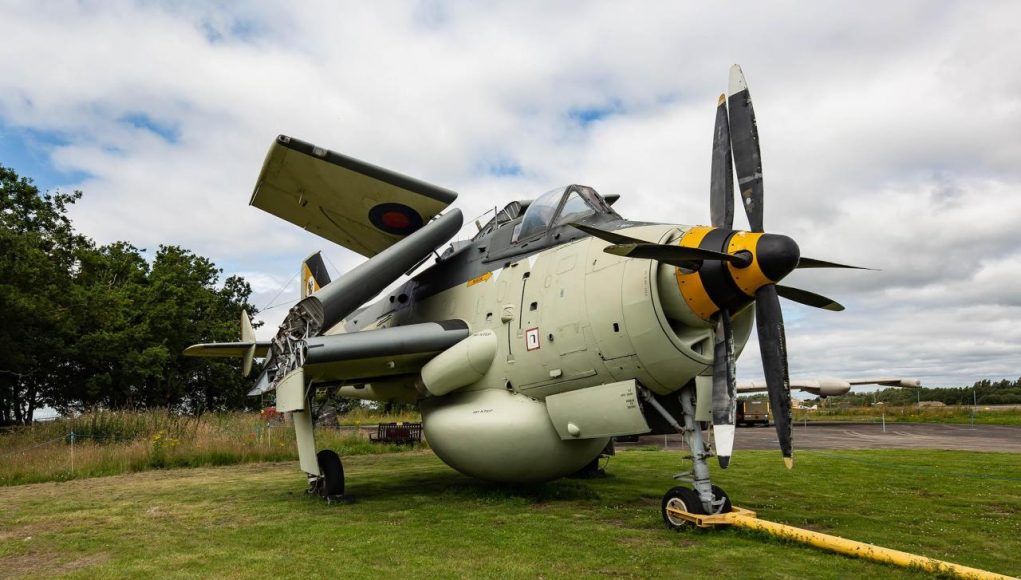 Can you identify the captioned aircraft?

Cuomo’s book, titled “Deep Denial,” was described by the publisher as “a provocative analysis of the harsh truths that the pandemic and Trump years have exposed about America – about our strength and our character – and a roadmap of the work needed to make our ideals match reality.”

Narcissism runs incredibly deep with the Cuomo brothers who have been called “progressive royalty in America“. I’d have been more impressed if Cuomo had titled his book, “Mein Kampf“…the same unabashed cesspool of hatred and twisted political theory. Just a more memorable title. 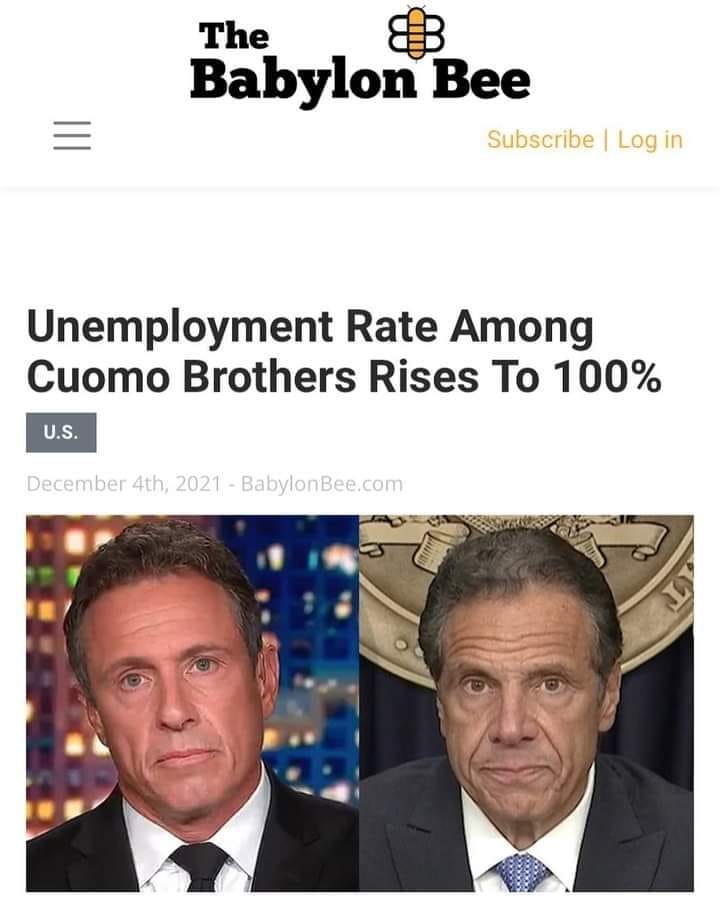 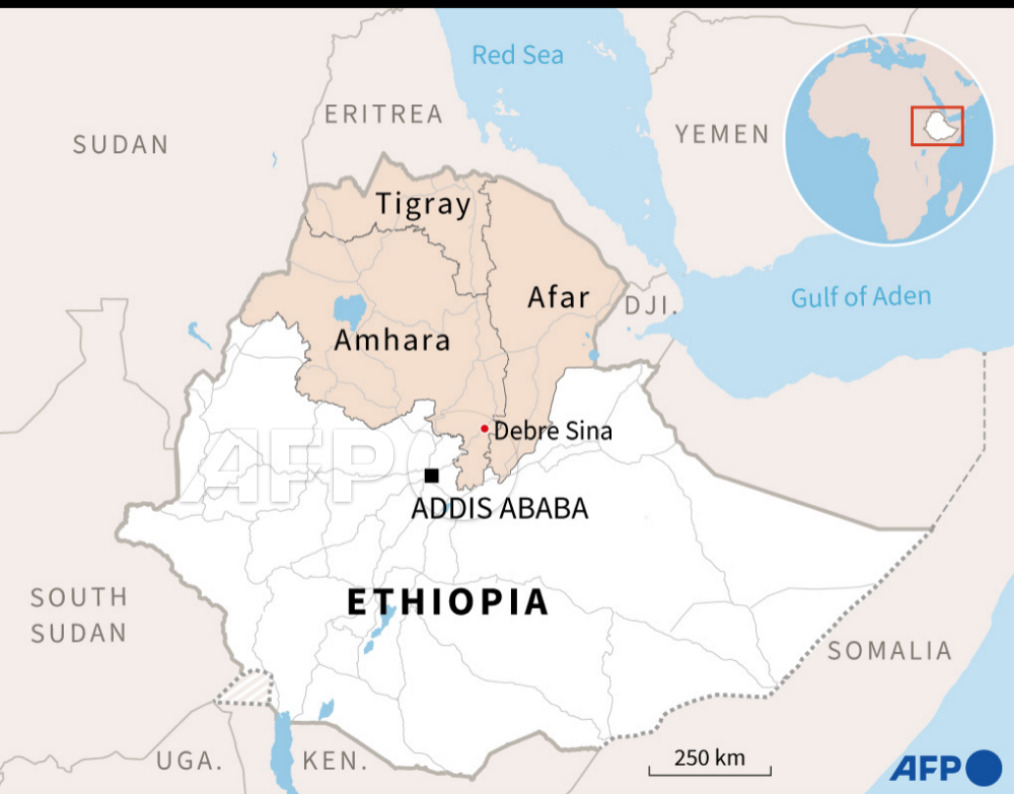 The UN has ordered the immediate evacuation of family members of international staff in Ethiopia, as Tigrayan rebels claim to be edging closer to the capital Addis Ababa.

(Manila Times) The Communist Chinese have claimed the Pacific Ocean as theirs, and it’s not a new claim. A bit of drama played out this past week as the Chinese Coast Guard, which usually acts like a bunch of pirates, attempted to stop two civilian boats from resupplying Filipino Marines.

The Marines live in a Landing Ship Tank (LST) BRP Sierra Madre, which ran aground on Ayungin (Second Thomas) Shoal, off the coast of The Philippines. They do this to continually assert their claim to the reef/island 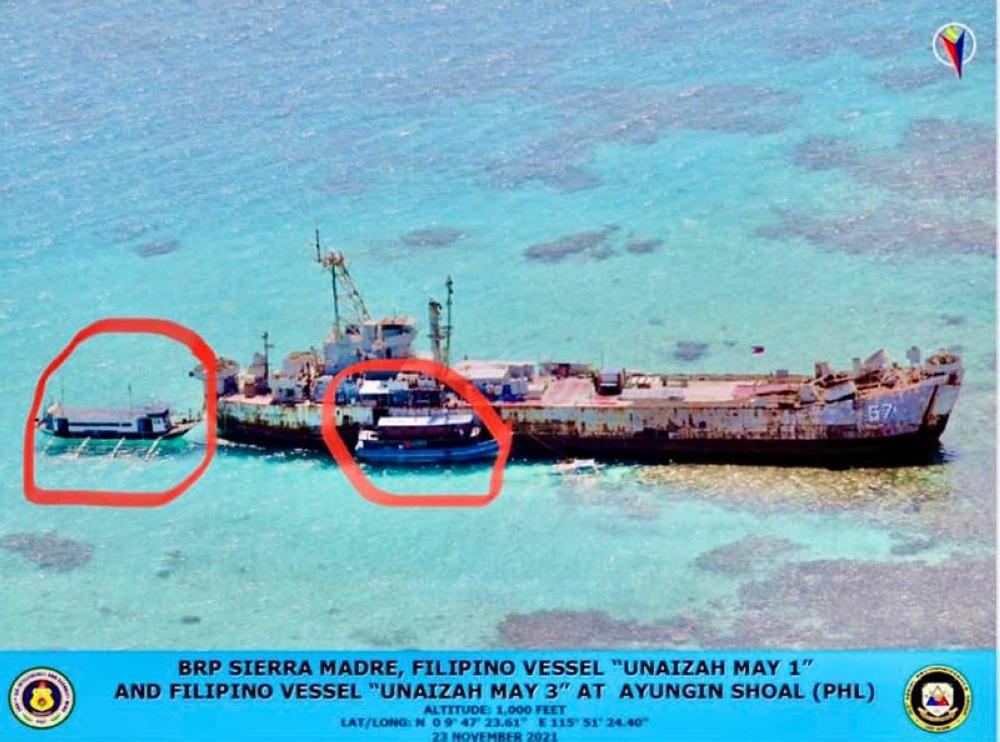 The Department of Foreign Affairs lodged a diplomatic protest against China’s actions in the area, while the foreign ministry of China insisted that their coast guard vessels were only “performing official duties.”

It’s not big news, only a reminder that PR China hasn’t changed its behavior. 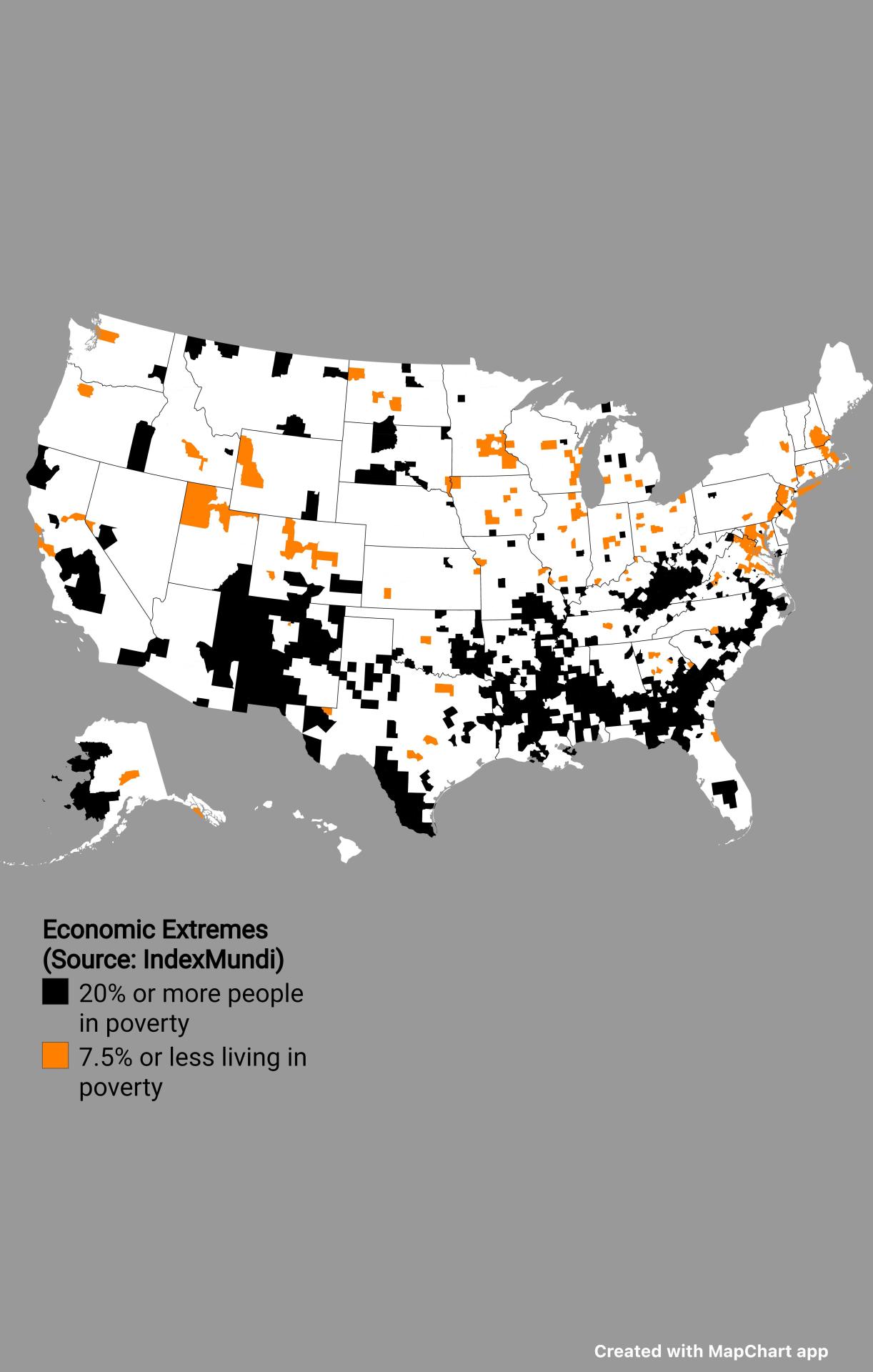 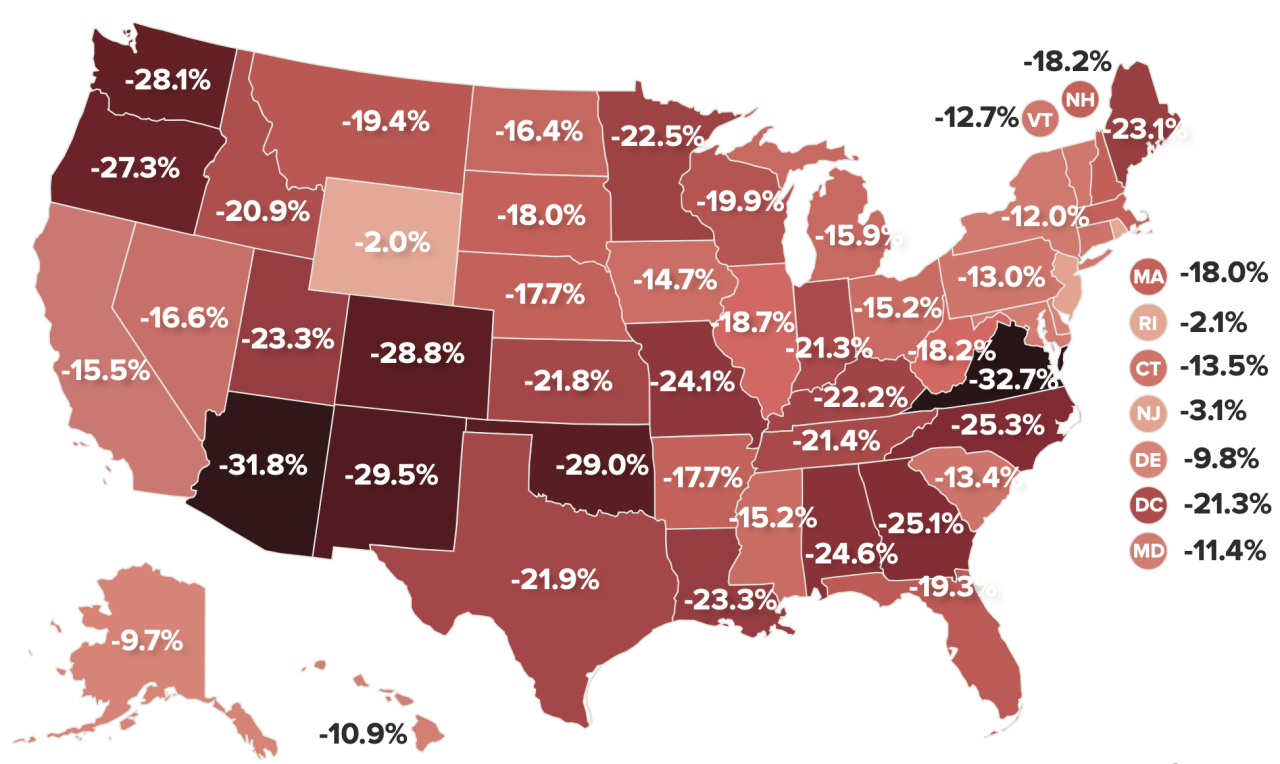 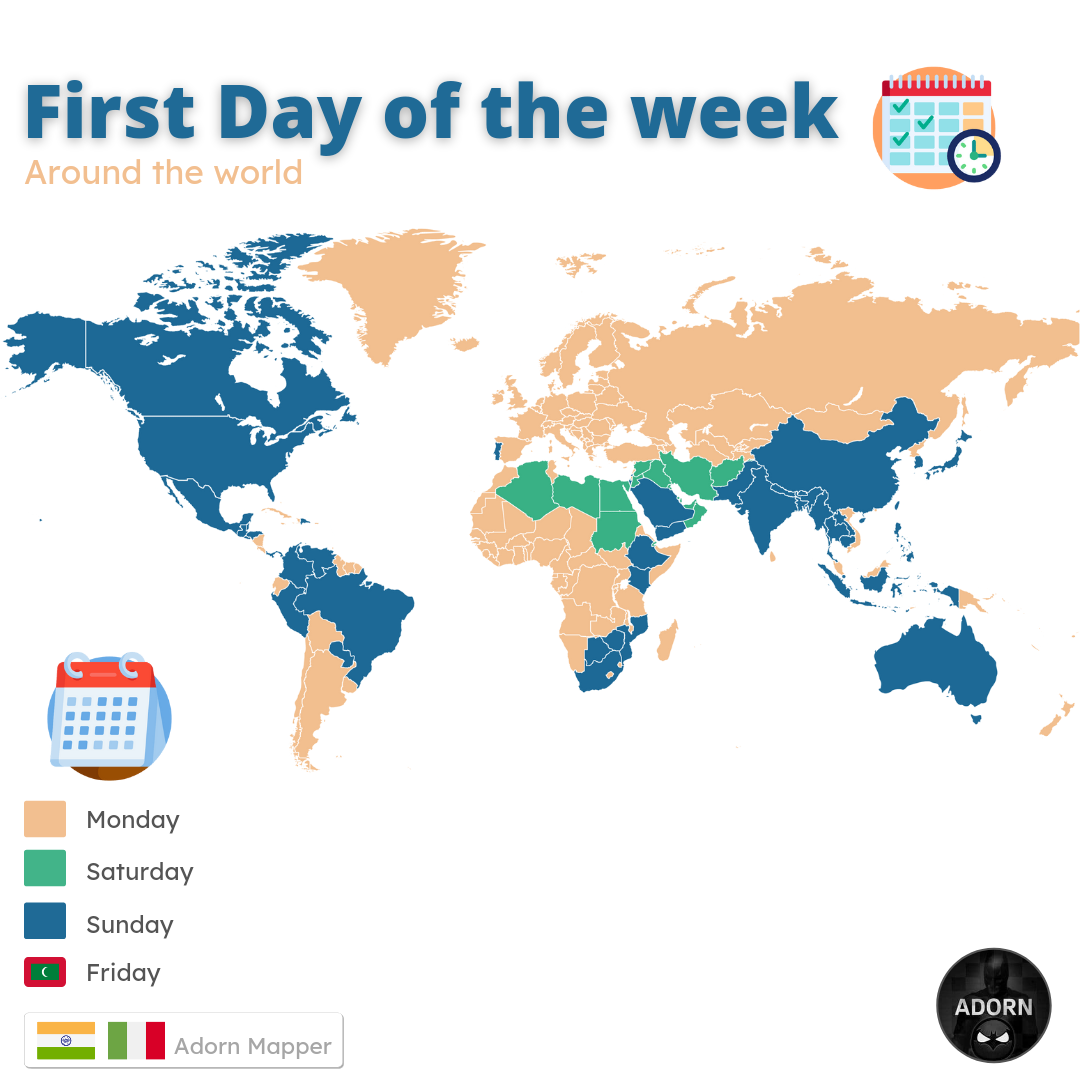 When does the week begin? 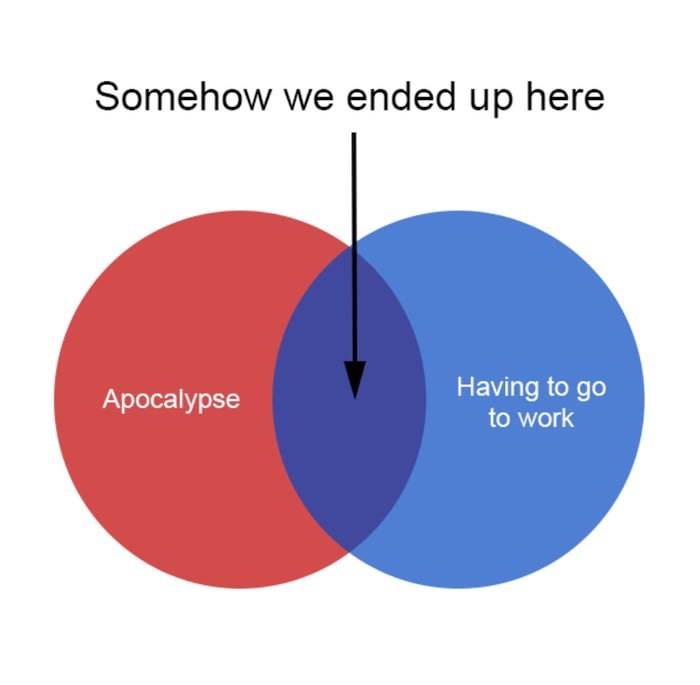