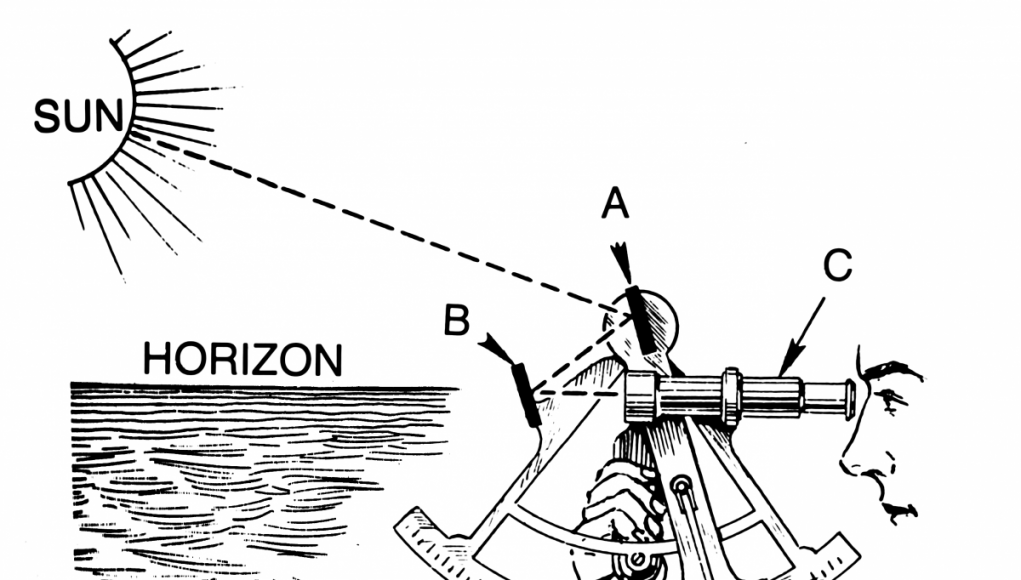 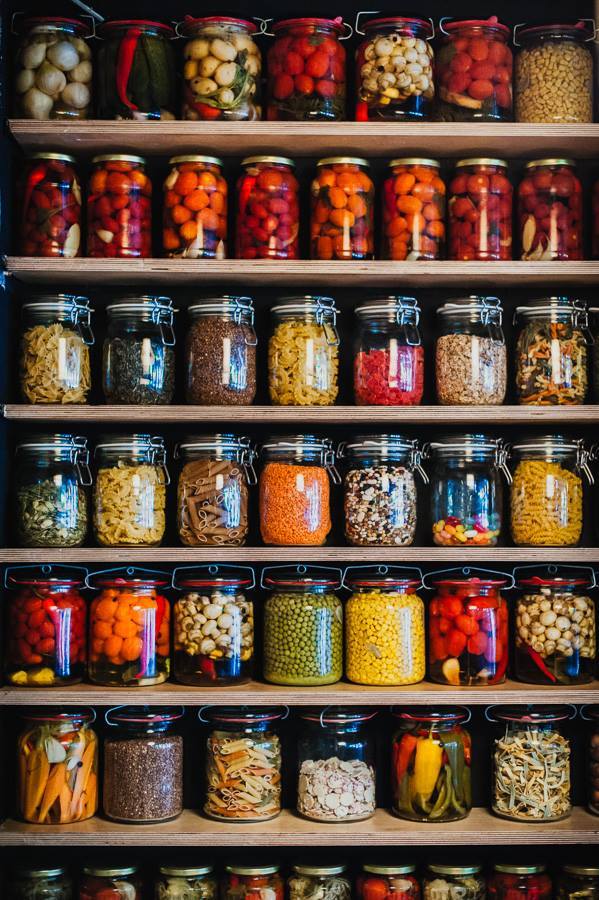 Store what you eat. Eat what you store. 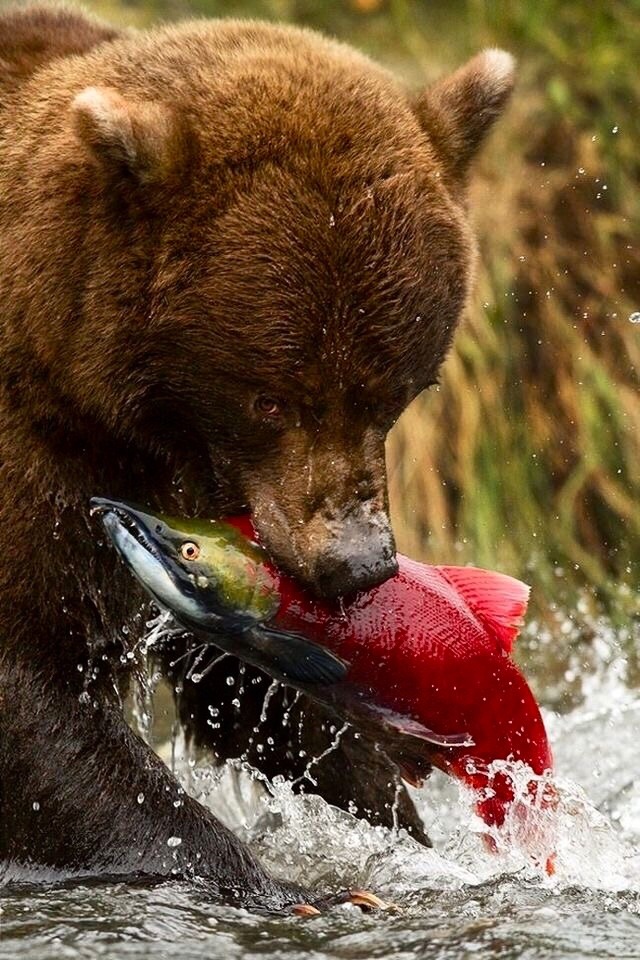 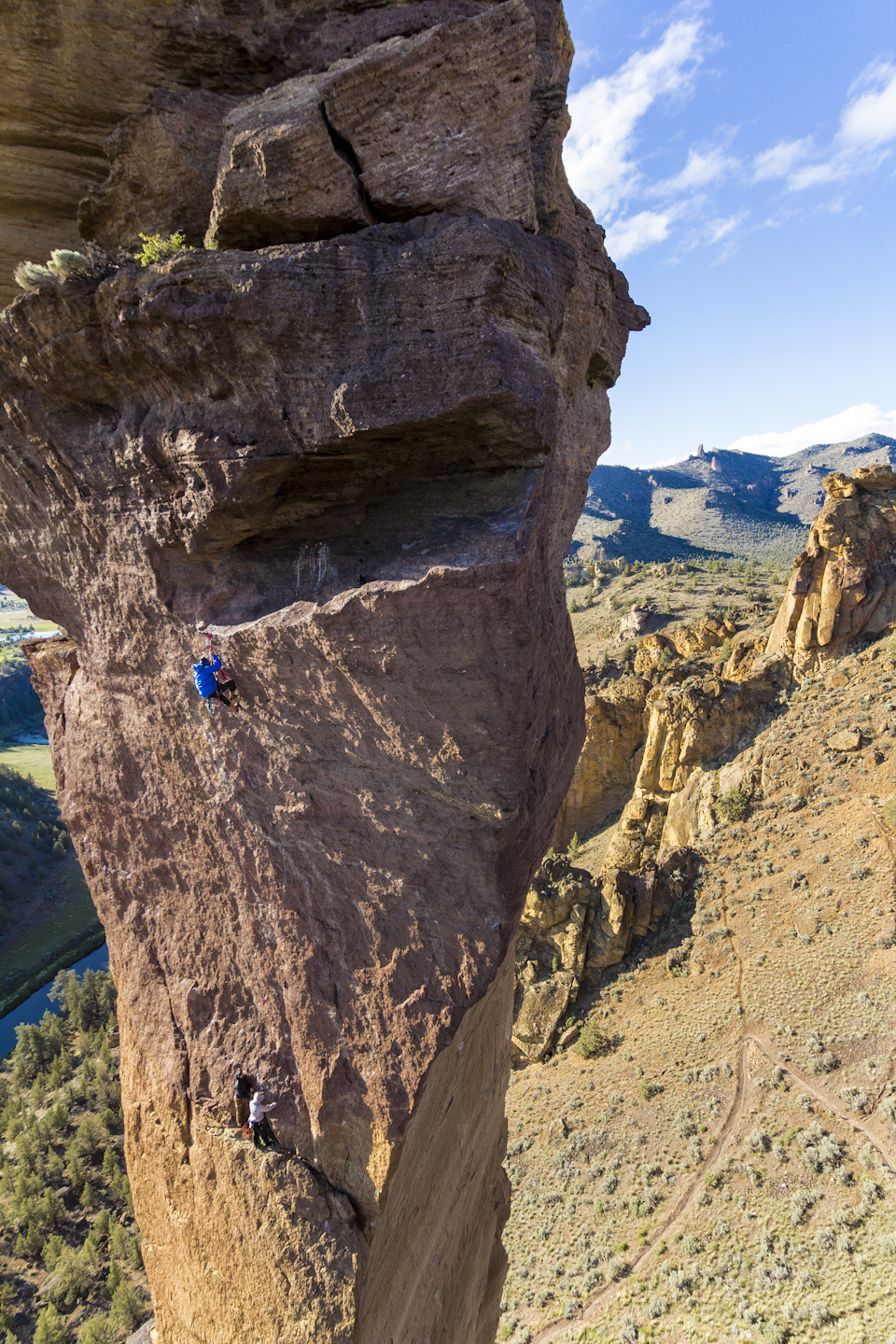 Some things go together 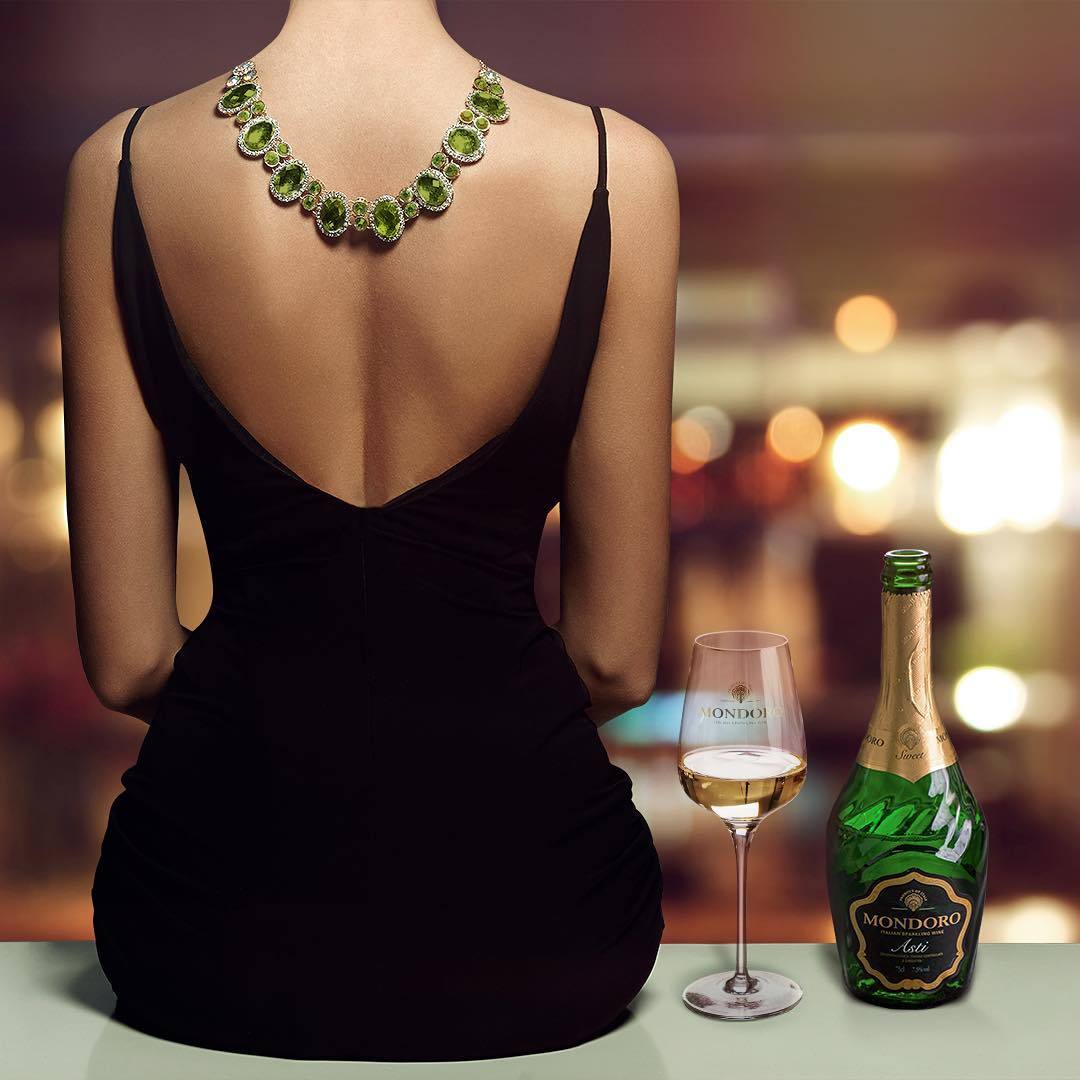 I’ve been tracking things, primarily through people I know locally. I’m aware of two incidents but there were doubtless more. I’ll share one from the other day. The police in a smaller town in the Arizona Highlands (not in the Phoenix Valley) received information of a very specific nature. Five vehicles loaded with protesters were headed there and would be in town in an hour and a half or so. They were going to burn the Republican campaign HQ, loot a gun store and burn a local market (I don’t know what they had against the market, but this was the information).

There is no local “militia”, but there is a network. The police dropped a dime, suggesting that they would need back-up.

The looters and rioters rolled into town as predicted – a little late – and found the local police and about 130 locals, armed to the teeth in the ground and on rooftops, waiting. They’re not “minute men” but they bring their own pick-up trucks and their own kit.

The thugs pulled into the parking lot where their targets were, and the police spoke to them. They said that the thugs could protest, and suggested a location where it would be legal to do that and said that they were busy and had to leave, but that the militia would remain and would be their guides (to the next life?).

The thugs piled into their cars and returned to the valley, followed by a dozen trucks full of locals to insure that they left the area.

Because this scenario was played out in a couple places that I know of in the area, the effort was coordinated. Whether the information that the police obtained of the arrivals was planted by Thug Inc., or obtained by informants is something I don’t know. But it’s likely that the progressive looter leaders are/were looking to incite an incident wherein the molotov cocktail throwing people (no doubt upset by the untimely demise of George Floyd in Minnesota) would be killed or damaged, and would create an incident.

In this situation, the would-be martyrs to the cause did not fill wine bottles, stuff rags in the mouth, light them on fire and throw them at the locals, nor did they produce firearms. Yes, it would have been over in seconds if they had, and would have been carried by CNN with a headline like, “Peaceful Students Murdered”.