Is the all-volunteer military going to make it?

Or will we need to consider a national draft? This survey raises questions.  While the current military leadership at the top touts their wokeness, do the troops who actually are required to work, fight and take wounds or die, feel that military service is still in their best interest?

This is the fourth survey fielded by the organization, generally every two years. This time, the biggest surprise, said Razsadin, was the drop in the percentage of survey respondents who said they would recommend military life – from 74.5% in 2019 to 62.9% in 2021. 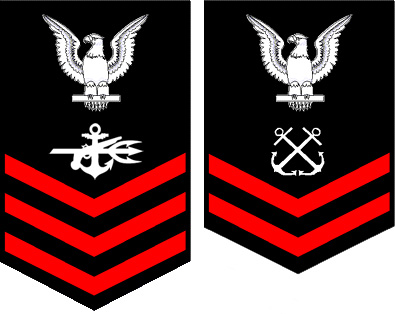 The change in commanders-in-chief from President Trump in 2019 to the Hollow Man, Joe Brandon, were not polled, but it has to play hard with the military.

The level of dissatisfaction in special forces units, some of which now have political officers whose job it is to report on specific members who are less than fully woke has sent those who can leave (whose enlistments are up) into the arms of Private Military Companies who pay $250K – $400K per year.  In many cases, they keep working with their buddies. The PMCs don’t force members to attend anti-white hate propaganda sessions and propaganda that encourages a gender transition almost endlessly.

Eventually, a draft may be necessary to force people into unpleasant military service in the same way they do in Russia. Air Mobility Command is discussing the option as part of how it may handle war in the Indo-Pacific, where it believes large, slow jets including tankers would be more vulnerable to attack from Chinese anti-aircraft missiles. Shrinking the number of airmen onboard a tanker could help minimize potential troop casualties while still getting combat jets the fuel they need.

Or perhaps the real reason is that given the vax mandates and the hostile work environment toward non-sacred cow groups, there’s not much appeal for pilots to remain in the Air Force. Rather than addressing the problem, they just reduce staffing.

[I]mproved diagnosis alone cannot explain this trend. One in 30 children and adolescents were not autistic in the 1980s, with or without a diagnosis. No, something is going on. One or more environmental factors are clearly having a devastating impact on our children.

Glyphosate appears to be a leading contributor to autism. Other contributing factors include maternal antibodies associated with autoimmune diseases, maternal immune system overactivation and mitochondrial dysfunction (typically involving electron transport chain overactivity). Mitochondrial abnormalities are suspected of being involved in as many as 80% of cases.” 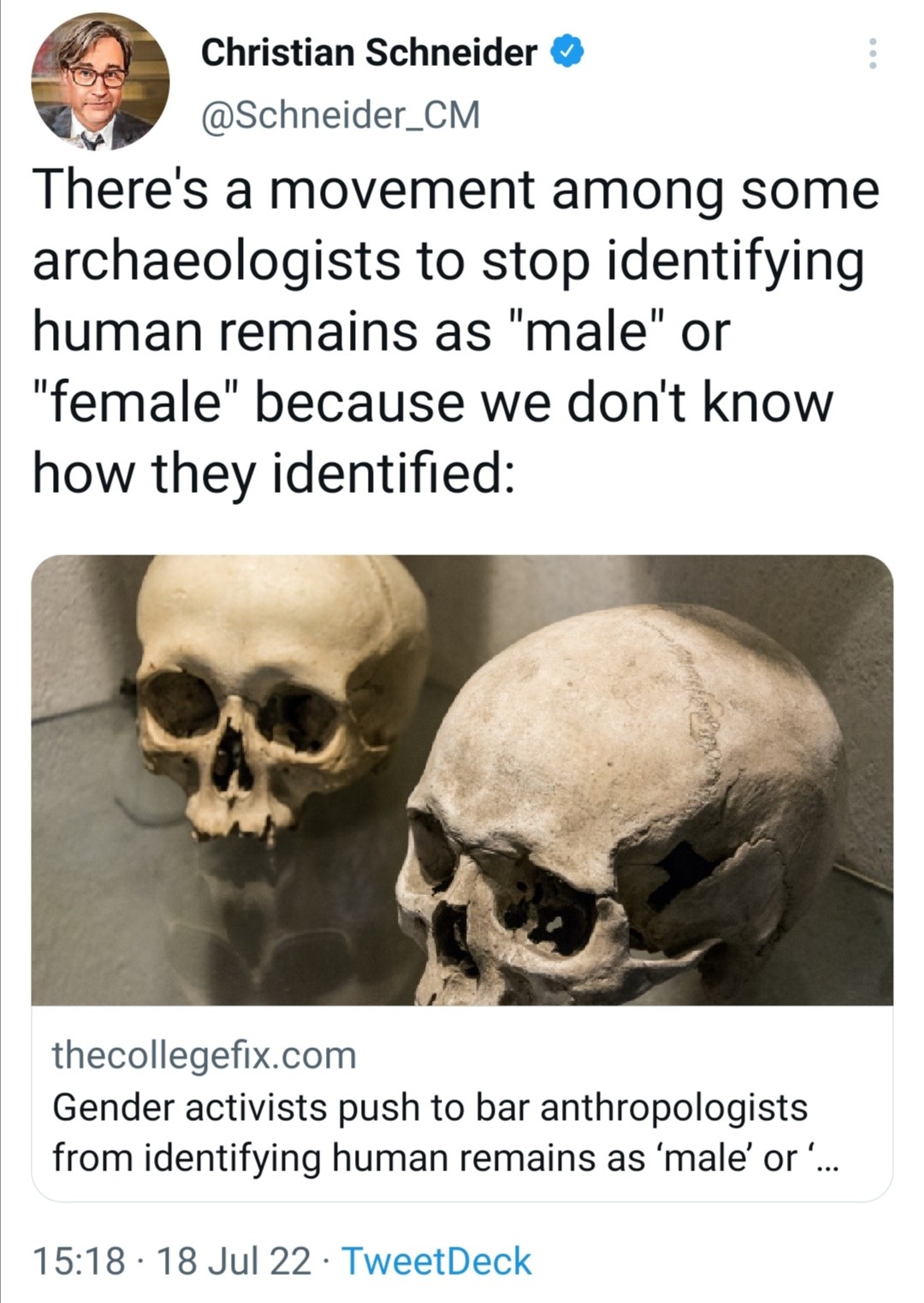 “Wait, these ‘green’ wind turbines use oil???” an astonished Swedish journalist asked, reporting that a wind turbine collapsed Saturday and people were being told to stay away –  because it was leaking oil. “People are being warned to keep their distance because…it is now leaking oil everywhere!

Sometimes I simply shake my head at the utter stupidity of people, but they’ve been fed a line and they swallowed the hook.

(Don’t be Road Kill) – and refrain from eating road kill…

Sri Lanka’s collapse worries the region, but Pakistan’s collapse should worry the world. For decades, state failure in Pakistan has been a nightmare scenario. Both Pakistan and the broader world have had a taste of that scenario as violence, extremism, and poverty engulf the former capital and commercial hub of Karachi and as Pakistani authorities lose control over many regions alongside the Afghanistan border.

The United States, India, and Iran are right to worry about the security of Pakistan’s nuclear arsenal, as military officers also begin to struggle to get by. Pakistani elite lives in a state of denial believing that the status quo in which they live an affluent life insulated from broader society is permanent. It is not. The bubble is collapsing, and the result will not be pretty.