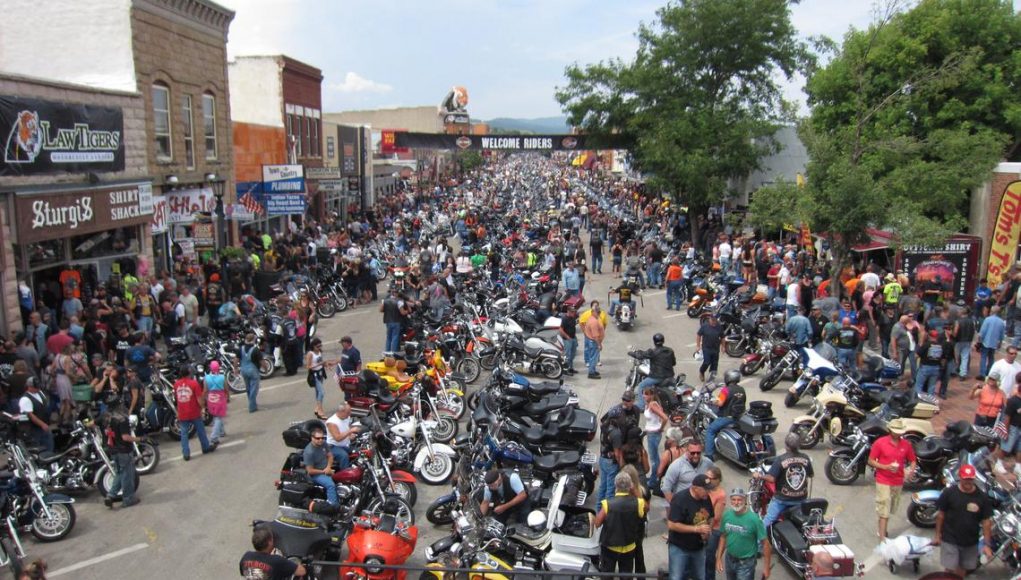 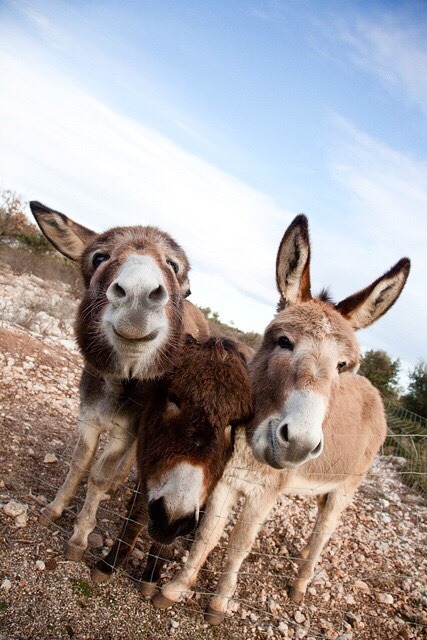 They want your vote… and would rather that you vote by mail on behalf of your dead relatives as well.

Riots and Looting at Sturgis?

Social media is a buzz with MEMES stating that ANTIFA is planning on attending this year’s annual Sturgis Bike Rally with intentions to shut it down. That will have a predictable ending. 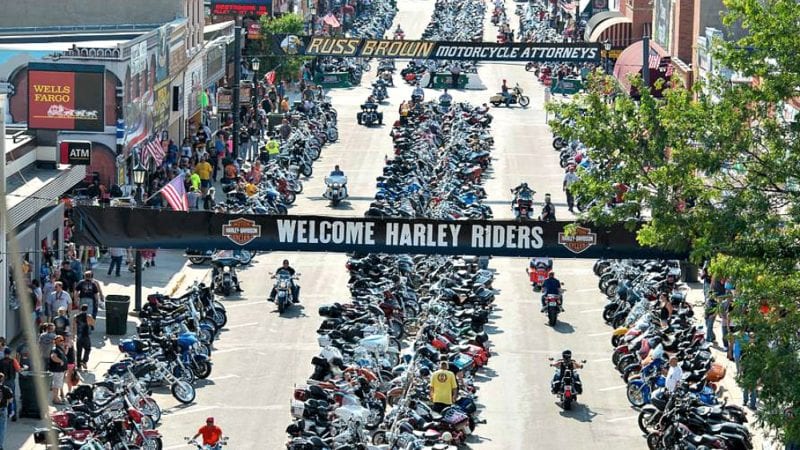 I’m sure that all of the Harley Riders will bow down and kiss the boots of the Antifa thugs.

I’ve spent a lot of mornings and evenings at joints just like this one. 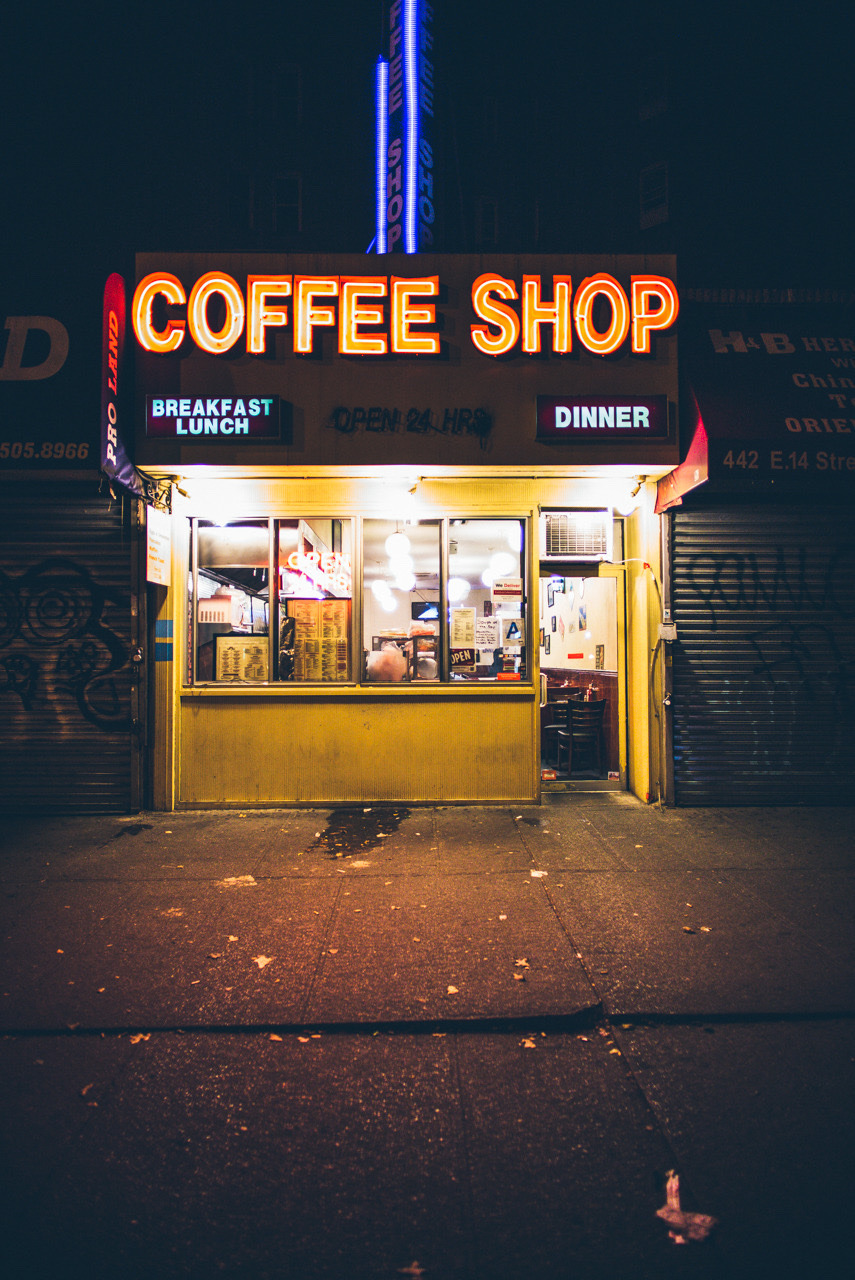 No need to ask for the vegan menu… I usually order the Dutch Apple Pie with vanilla ice cream for desert, just in case you were wondering. 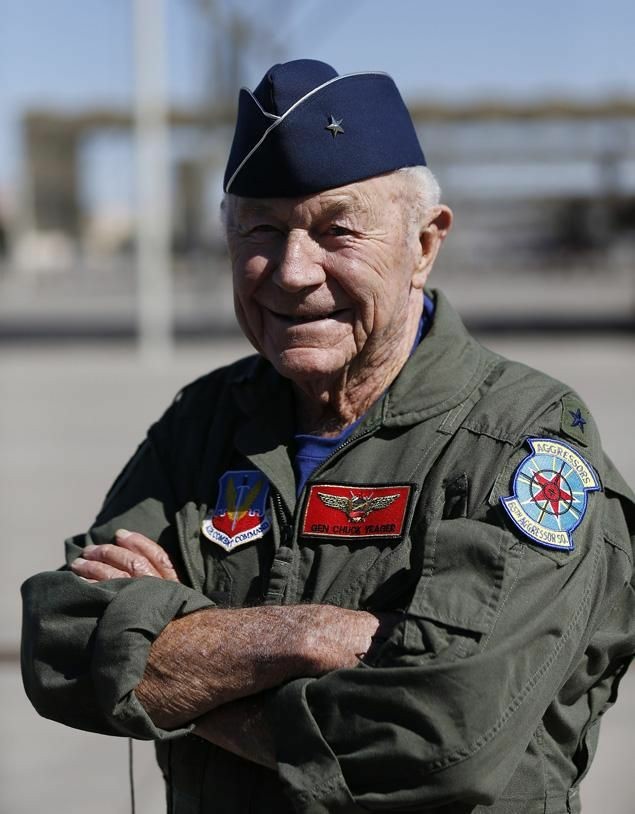 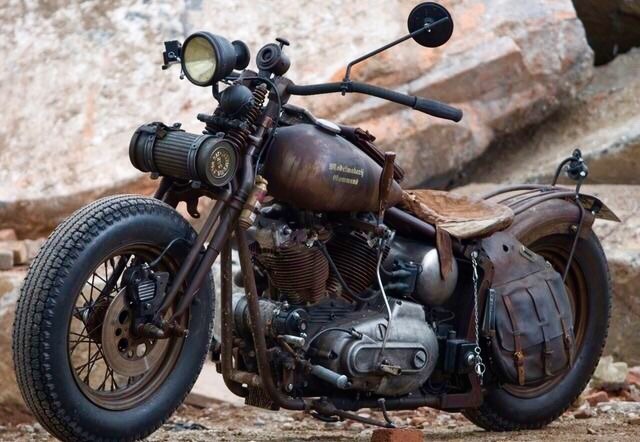 If for nothing more than having the suicide shifter.

One (of four) daughters & family, visiting the White Wolf Mine. 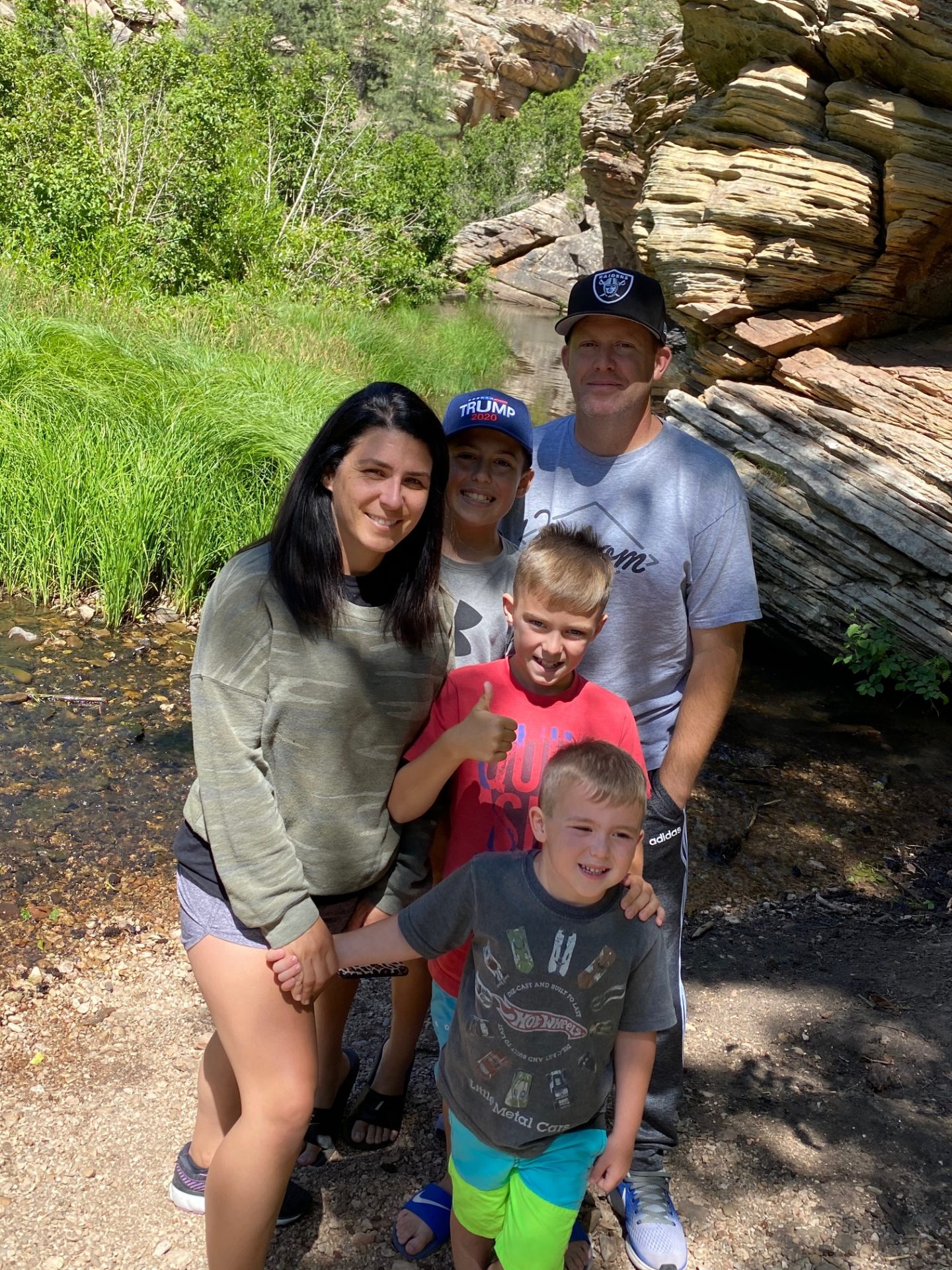