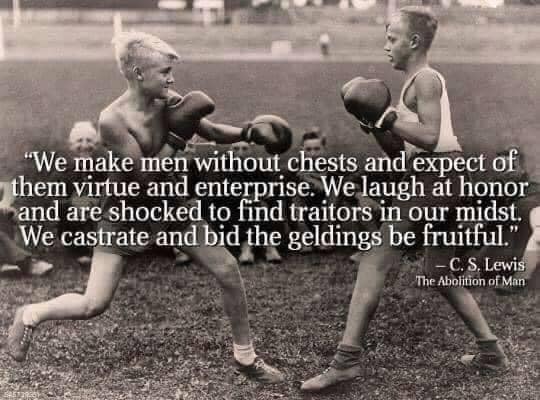 The CDC “quietly” changed their recommendations yet again this week, suggesting that otherwise healthy patients under the age of 65 should wait up to two months between the first two shots. Would you care to make up our minds for us?

The CDC also made the startling admission that patients, particularly younger males, who wait two months “may diminish… a form of heart inflammation seen in some young men.” 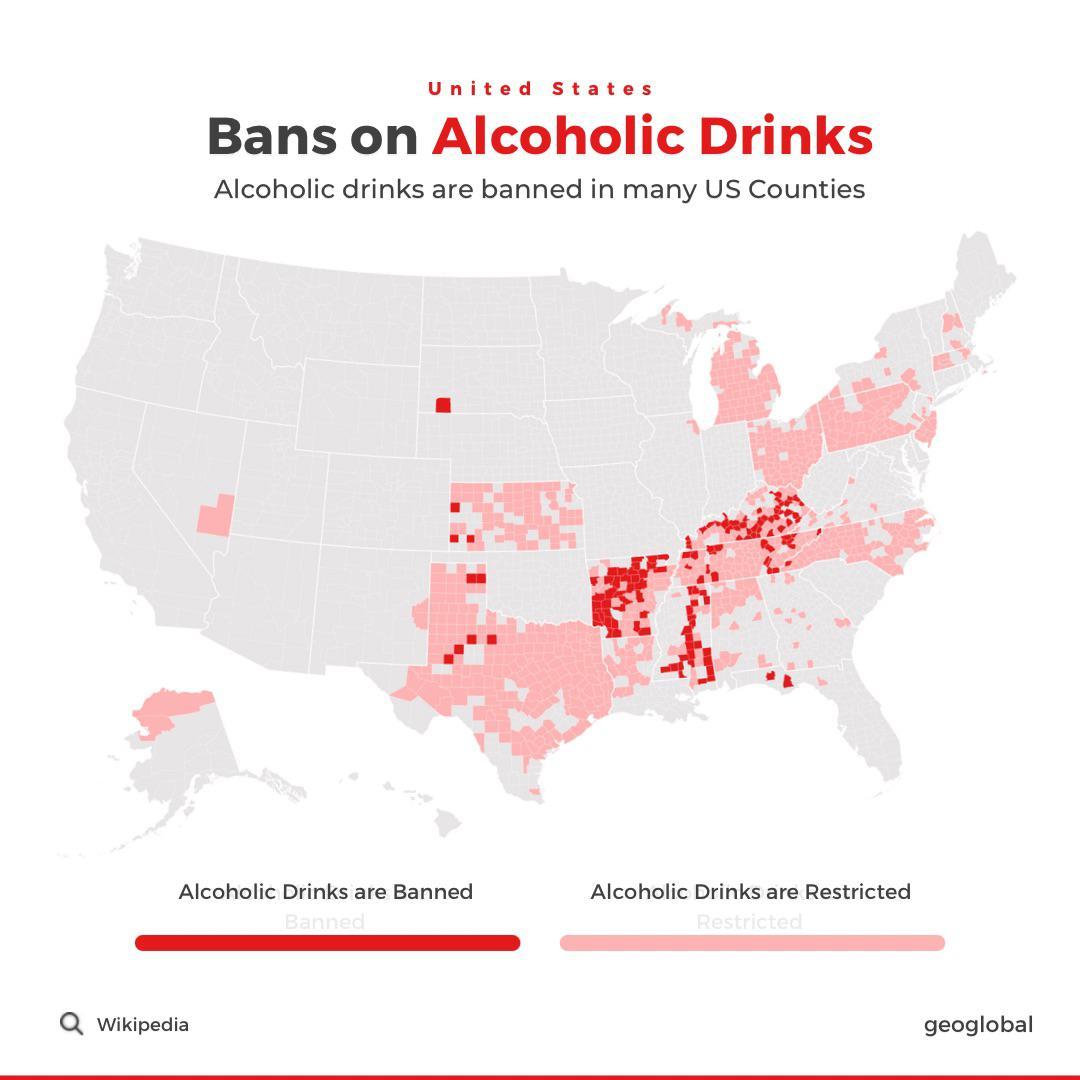 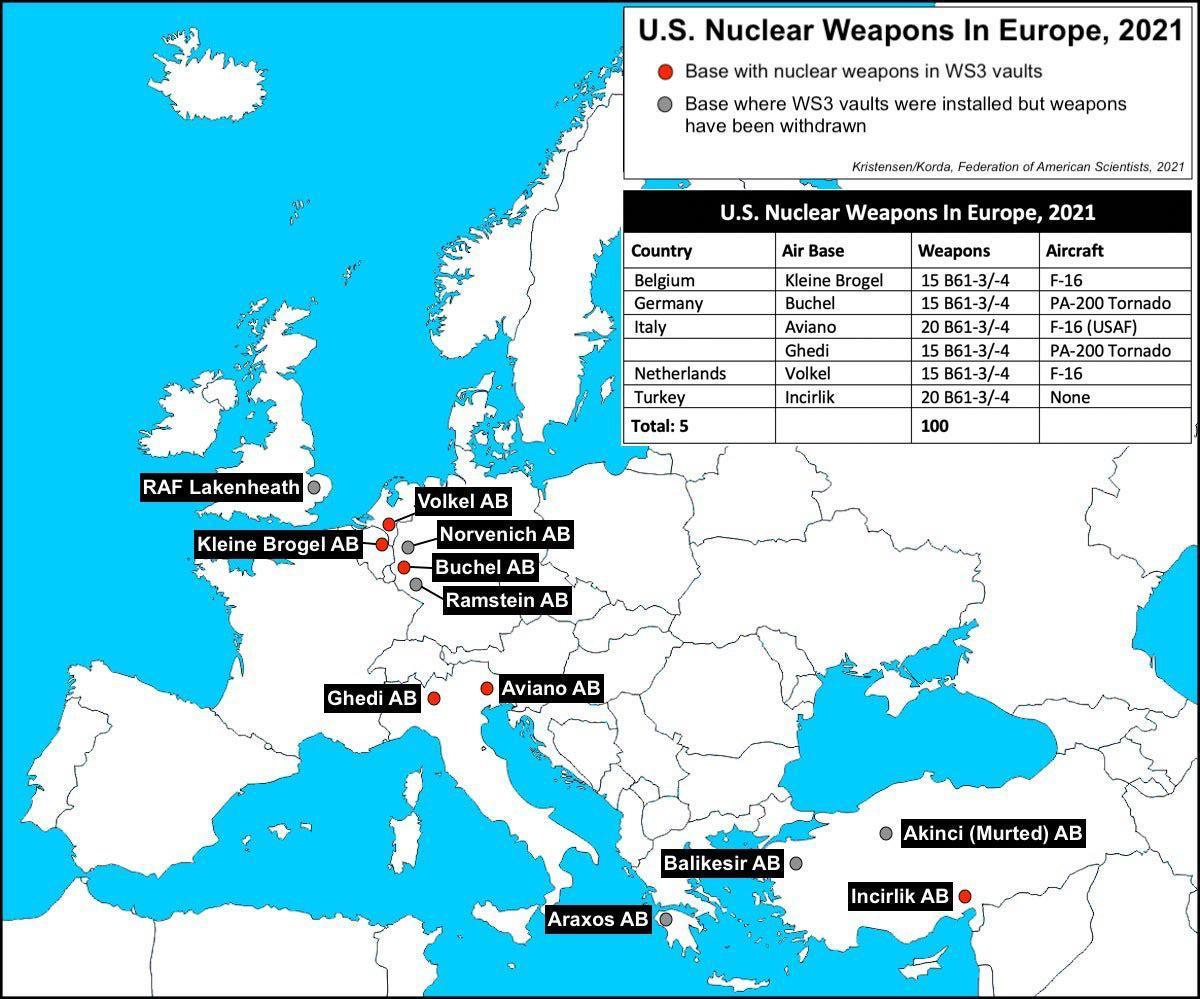 On the 11th anniversary of the Libyan revolution. Here is an updated conflict map with the current state of play. 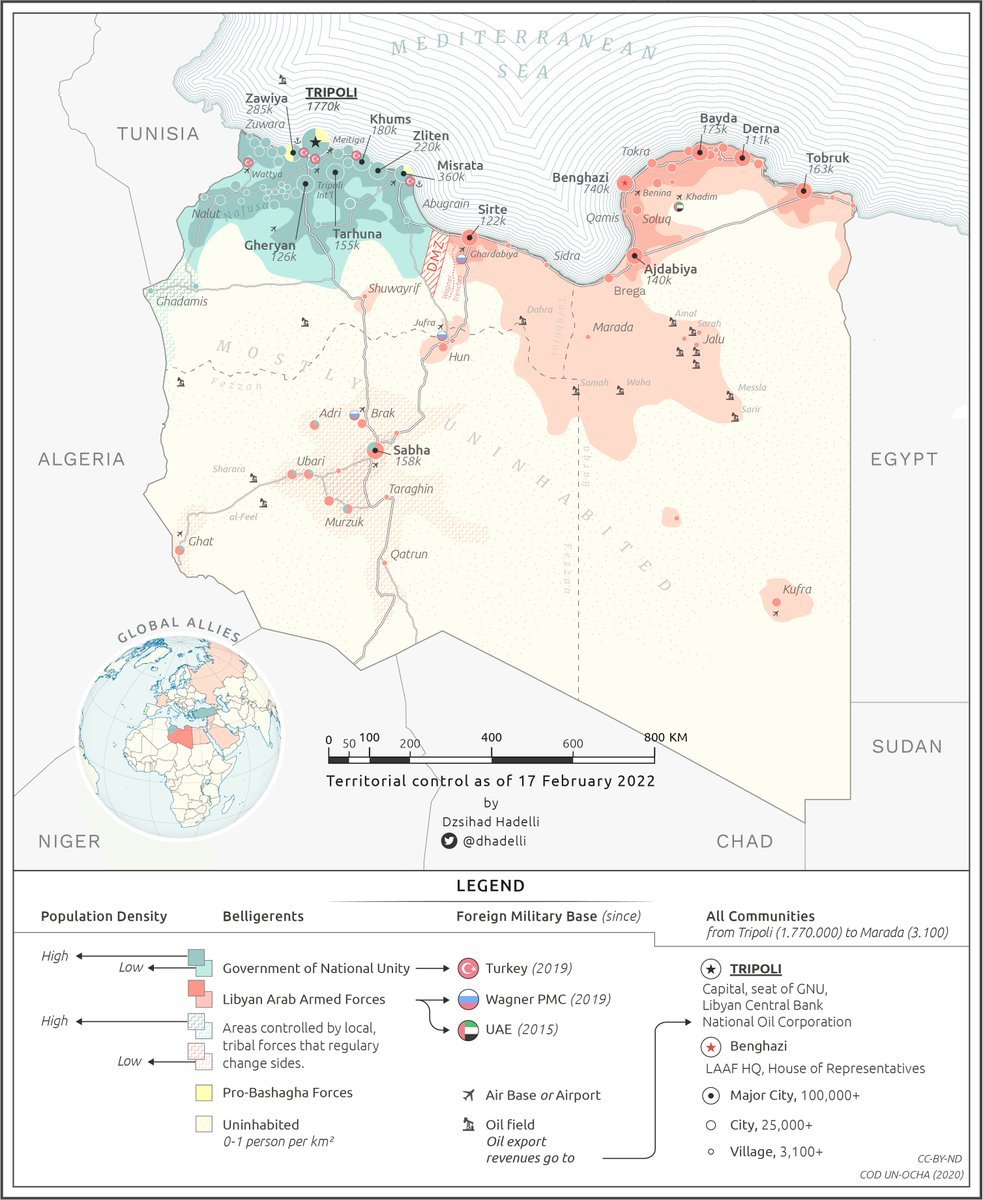 (NY Post) ​Russia’s ambassador to Sweden said President Vladimir Putin doesn’t “give a s–t” about sanctions that the US and its allies have threatened to slap on Moscow if it invades Ukraine.

“Excuse my language, but we don’t give a s–t about all their sanctions,” Viktor Tatarintsev told Swedish newspaper Aftonbladet in an interview published on Saturday.

“We have already had so many sanctions and in that sense they’ve had a positive effect on our economy and agriculture,” Tatarinstsev said, adding that Russia has become “self-sufficient” and will weather any economic penalties imposed by the US and its allies.

“​We are more self-sufficient and have been able to increase our exports. We have no Italian or Swiss cheeses, but we’ve learned to make just as good Russian cheeses using Italian and Swiss recipes​,” he said.​..more here. 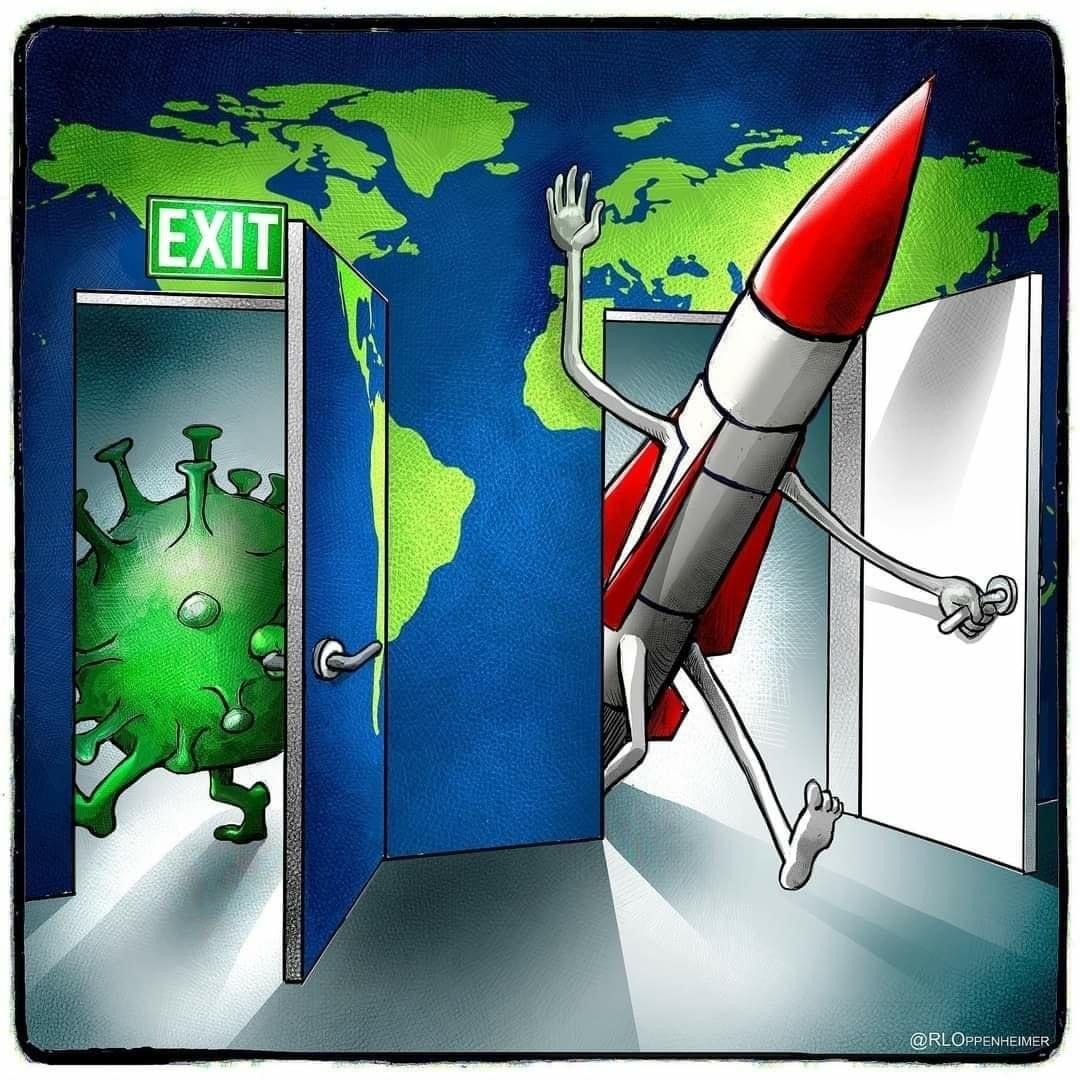