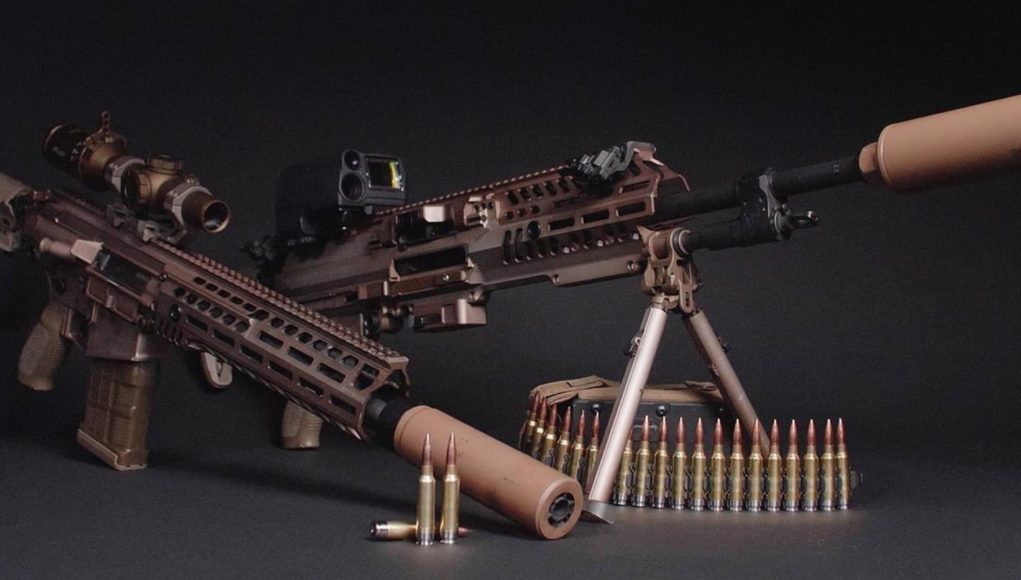 How Reliable are PRC Covid Numbers?

(NY Times) With as much as a third of China currently under lockdowns, there’s no doubt that the country is committed to the zero COVID policy. But as the NY Times points out today, there’s reason to think the numbers flowing out of China are suspiciously low.

The story goes on to argue that the focus on keeping the numbers low may be backfiring a bit because the estimated 375 million people under lockdown, including the 25 million in Shangai wonder why it’s necessary for the entire city to be miserable, with some on the verge of starvation, because of 17 deaths.

Or maybe it’s just a scam. The rest of the world understands that. Consolidation of power under Xi seems to be a far more plausible scenario. Of course, the NY Times would never suggest something like that because it’s a ‘conspiracy theory’.

(h/t Claudio) (Yahoo) Dave Tremper, director of electronic warfare for the Office of the Secretary of Defense, pointed to SpaceX’s ability last month to swiftly stymie a Russian effort to jam its Starlink satellite broadband service, which was keeping Ukraine connected to the Internet. SpaceX founder Elon Musk steered thousands of Starlink terminals to Ukraine after an official sent him a tweet asking for help keeping the besieged country online.

“The next day [after reports about the Russian jamming effort hit the media], Starlink had slung a line of code and fixed it,” Tremper said. “And suddenly that [Russian jamming attack] was not effective anymore. From [the] EW technologist’s perspective, that is fantastic … and how they did that was eye-watering to me.”

The government, on the other hand, has a “significant timeline to make those types of corrections” as it muddles through analyses of what happened, decides how to fix it and gets a contract in place for the fix.

(h/t Claudio) (yahoo) The Army has found its replacements for the M4 rifle and M249 Squad Automatic Weapon, handing out a contract to put new guns in the hands of tens of thousands of soldiers.

The service will also switch from 5.56mm ammo to 6.8mm, after a search for rounds better built to penetrate body armor.

“Both weapons fire common 6.8-millimeter ammunition utilizing government-provided projectiles and vendor-designed cartridges,” an Army spokesperson said in a press release. “The new ammunition includes multiple types of tactical and training rounds that increase accuracy and are more lethal against emerging threats than both the 5.56mm and 7.62mm ammunition.”

I’m a fan of the weapons, the silencers and the new round. 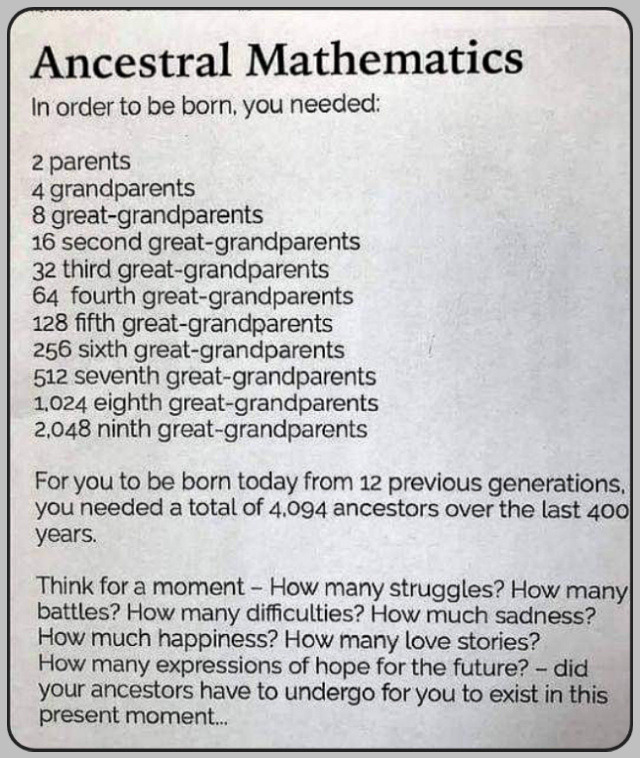 (PJMEDIA) For those of you who wonder where the Veep has been, the article outlines administration efforts to keep her off-stage.

It’s all the more interesting with Biden expressing that he’d like to be installed for a second term by the Democrat machine. Would Harris be his running mate? Why not? 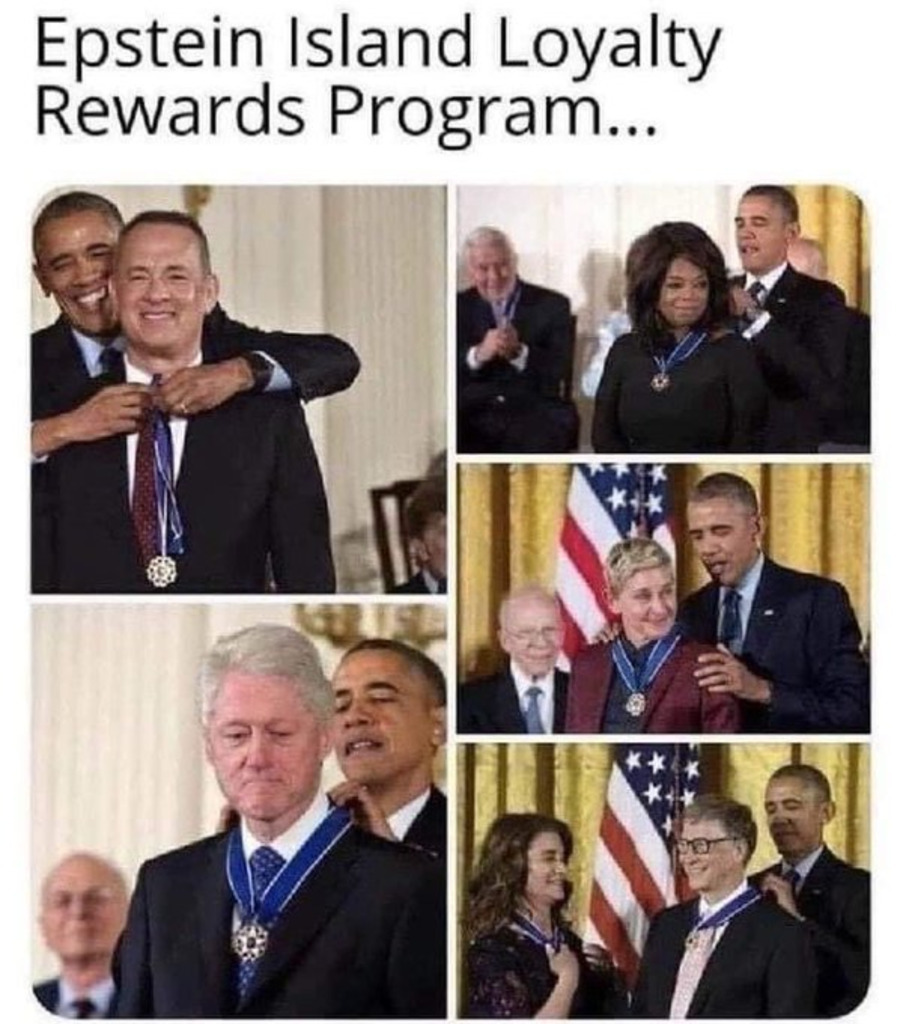 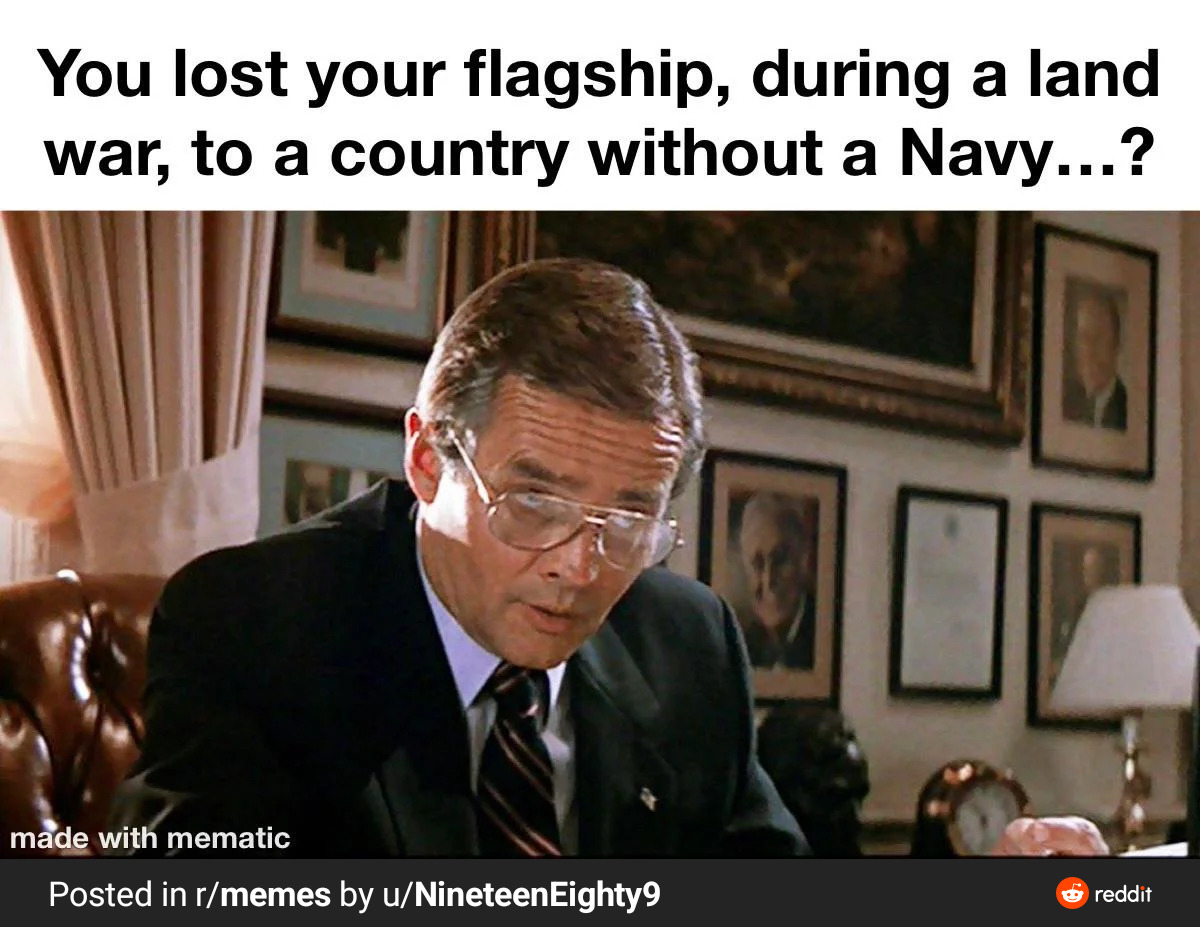