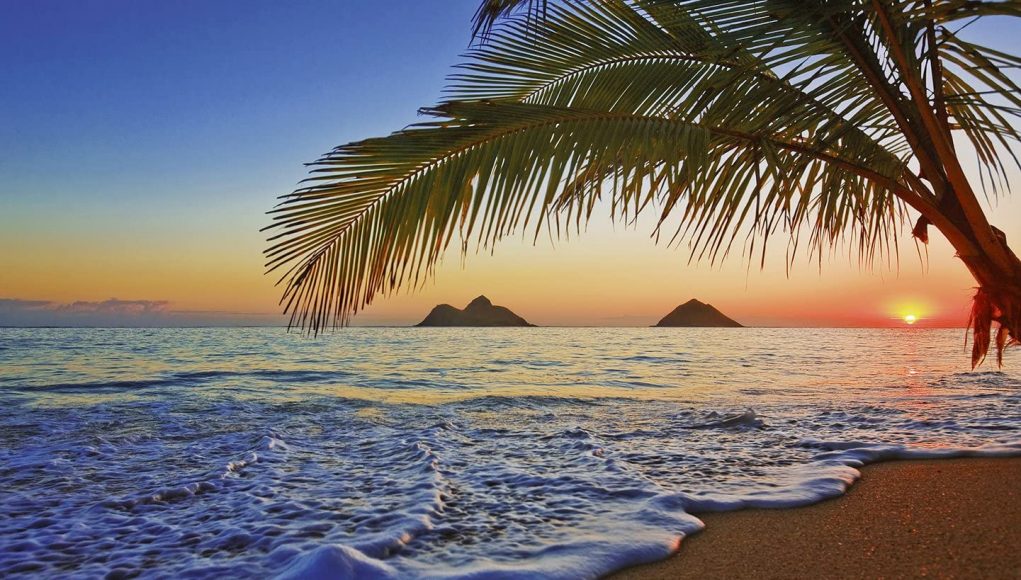 The Glory of Dogma

The good thing about science is the methodology by which phenomena can be analyzed, conclusions drawn, and then checked against measurable results. In theory, this means that erroneous conclusions and predictions should be discarded when found to be in error. 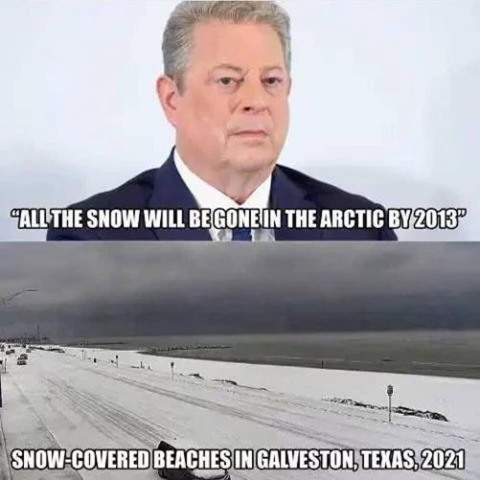 In 2015, Business Insider noted A Plan Is Floating Around Davos To Spend $90 Trillion Redesigning All The Cities So They Don’t Need Cars

The $90 trillion proposal came from former US vice president Al Gore, former president of Mexico Felipe Calderon, and their colleagues on The Global Commission on the Economy and Climate.Where is the CO2 Coming From?

CO2 is NOT a pollutant in any way shape or form. Plants need carbon dioxide to survive.

Q: What happened when Merkel went along with the Greens and did away with nuclear?
A: Germany imports more coal-based energy from neighboring states and is more dependent on Russia for natural gas.

Q: What happened in France when Macron pushed through a gas tax to support the Green movement?
A: How quick we forget the Yellow-Vest Revolt that went on for months.