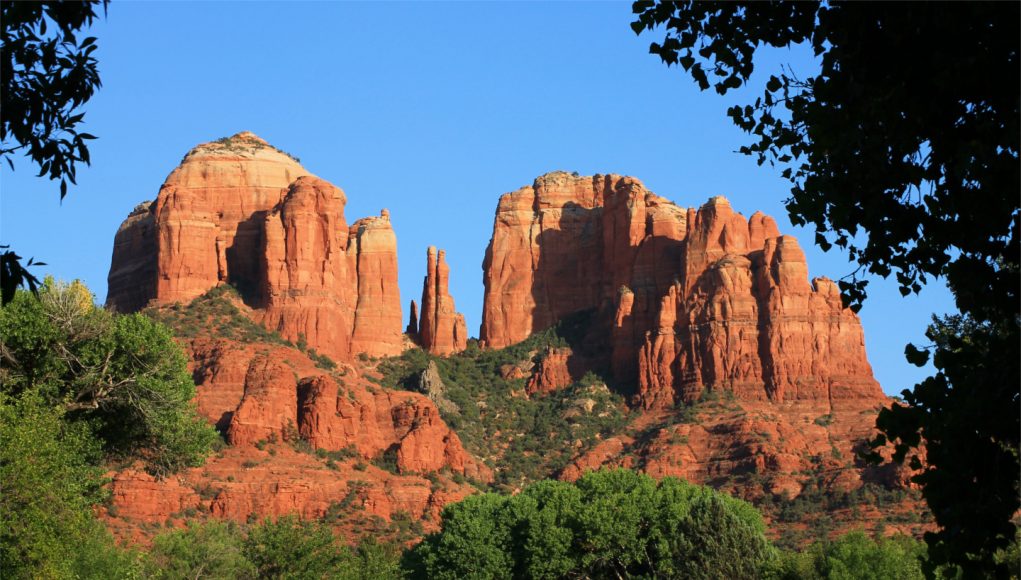 Captioned: Cathedral Rock. It stands not all that far from where I live. An hour by road, less if you’re a crow flying. It’s not an ‘actual cathedral”. Then again, to me, it’s an actual cathedral.

In the Arizona mountains, we’ve been getting the usual late afternoon thunderstorms. 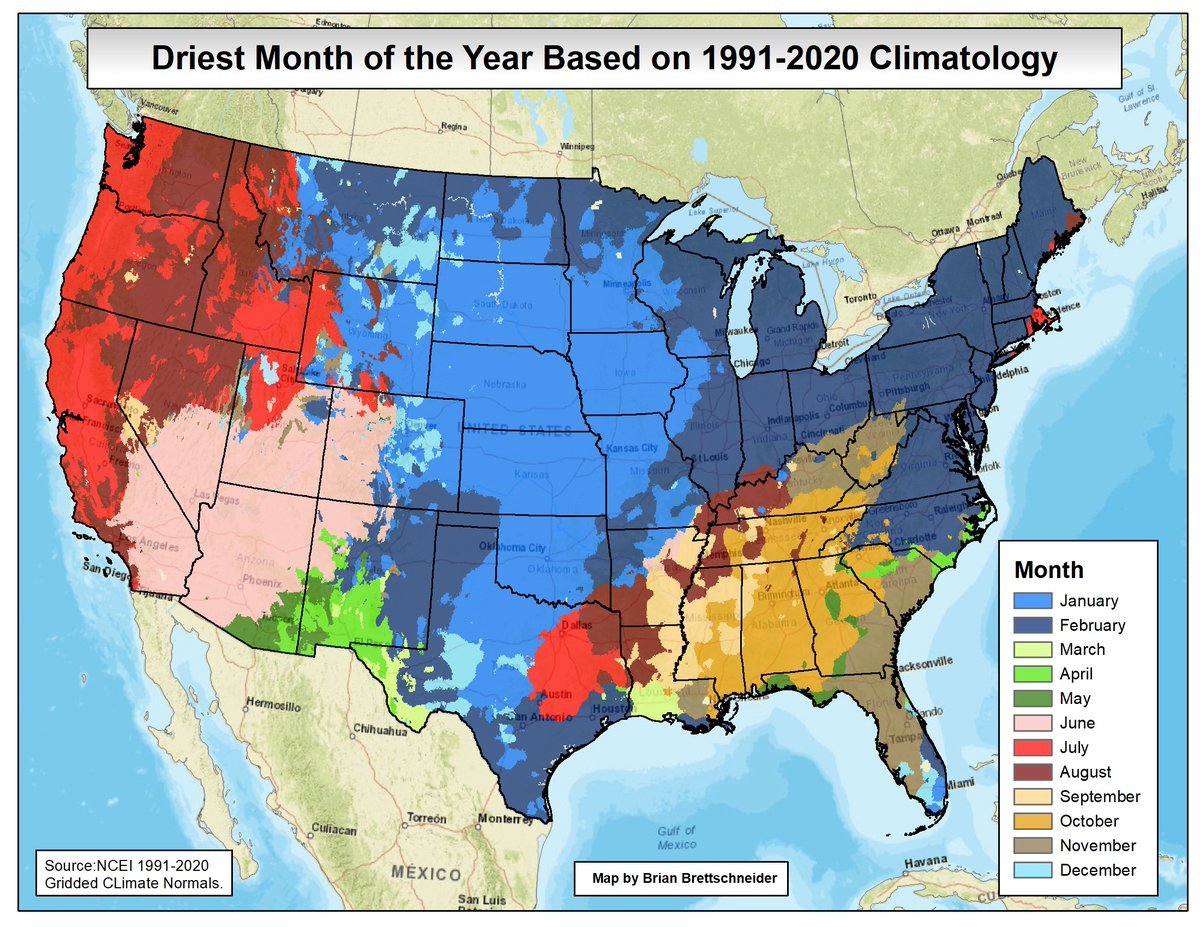 The way a “dry month” or a “dry season” is handled these days, it means that all life on Earth will end. AOC is back to the 10-year prediction because the count-down is perilously close to “now” and of course, we’re all not dead – so far. 10 years seems to be the magic number – ever since the late 1960s. The gullible swallow it whole.

It’s been about a year since I posted this (below) as part of a sermonette. I think that the message was “walk softly and carry a big stick” or something along that line. 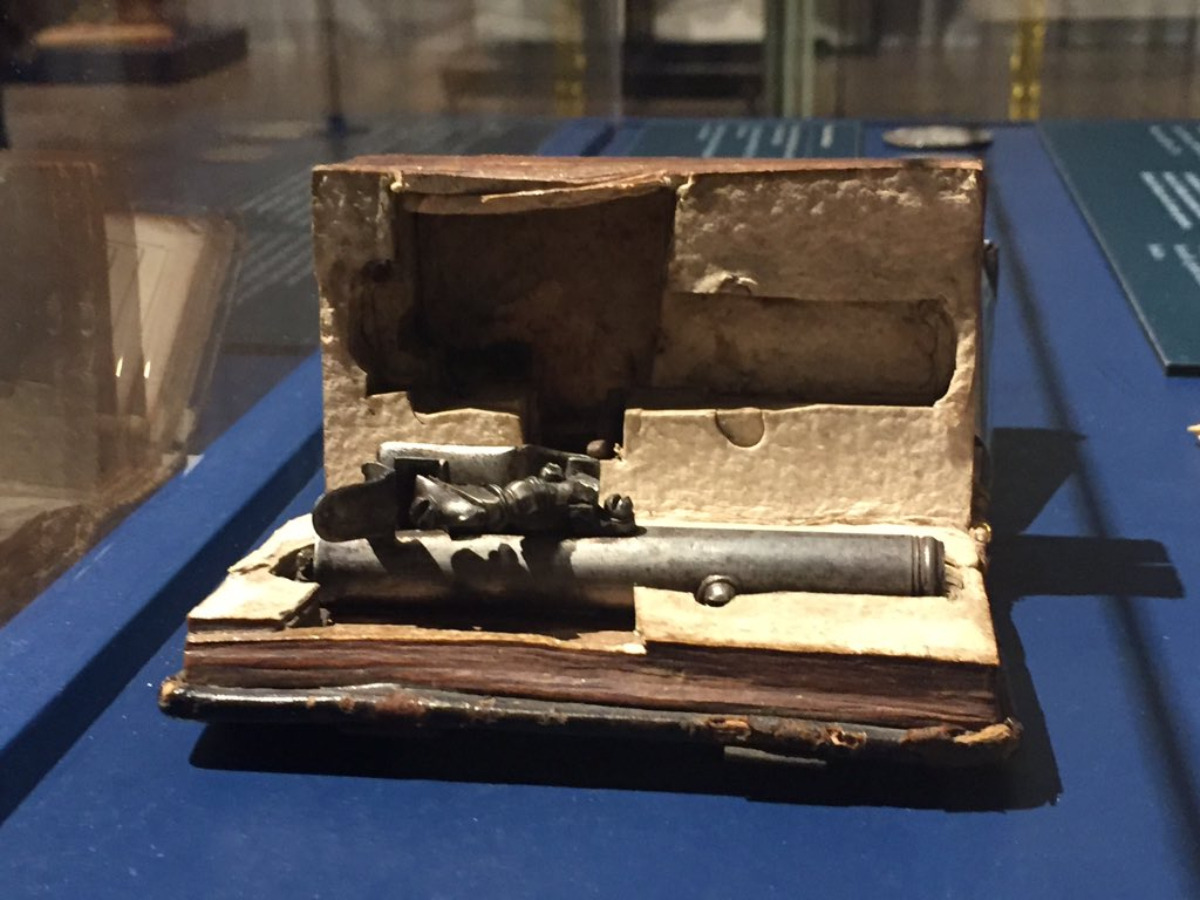 This is a Bible gun that belonged to Francesco Morosini, Doge of Venice. 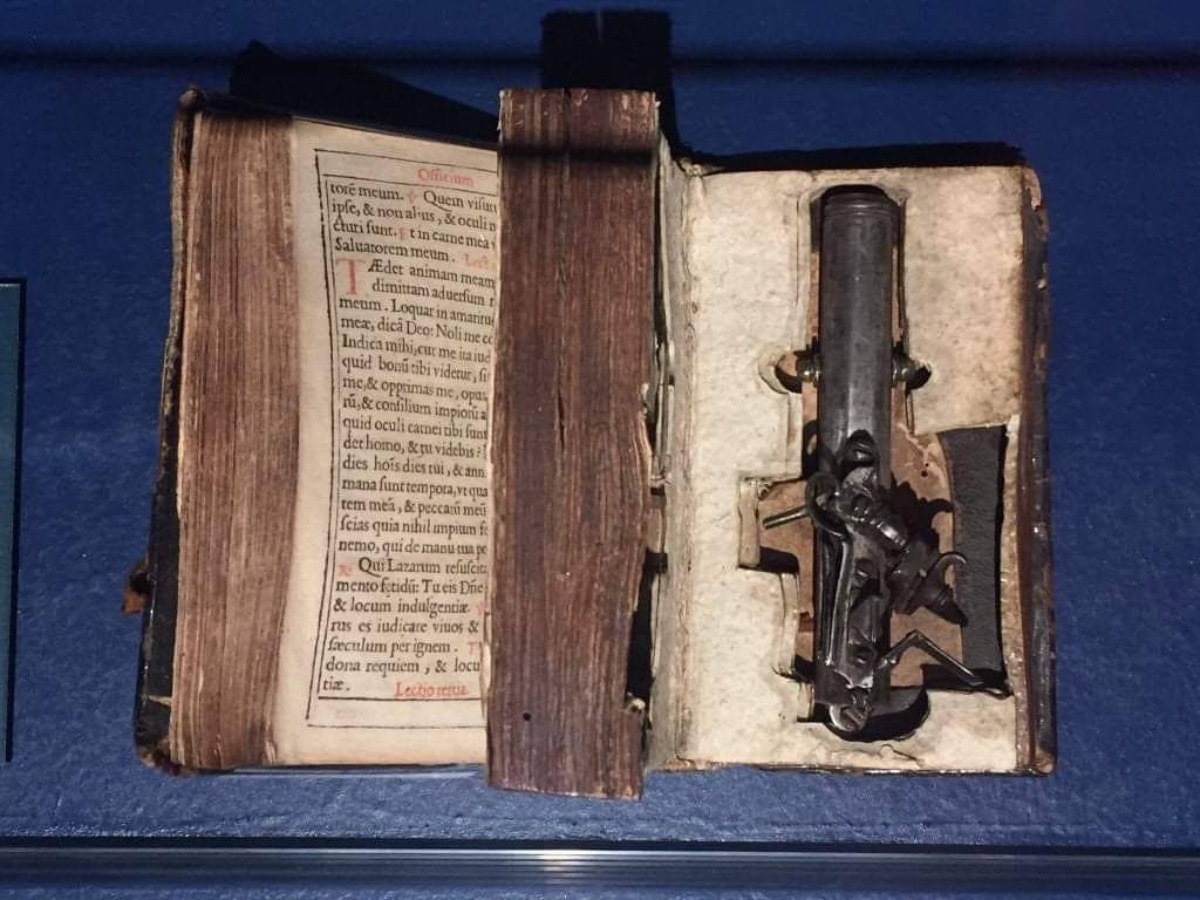 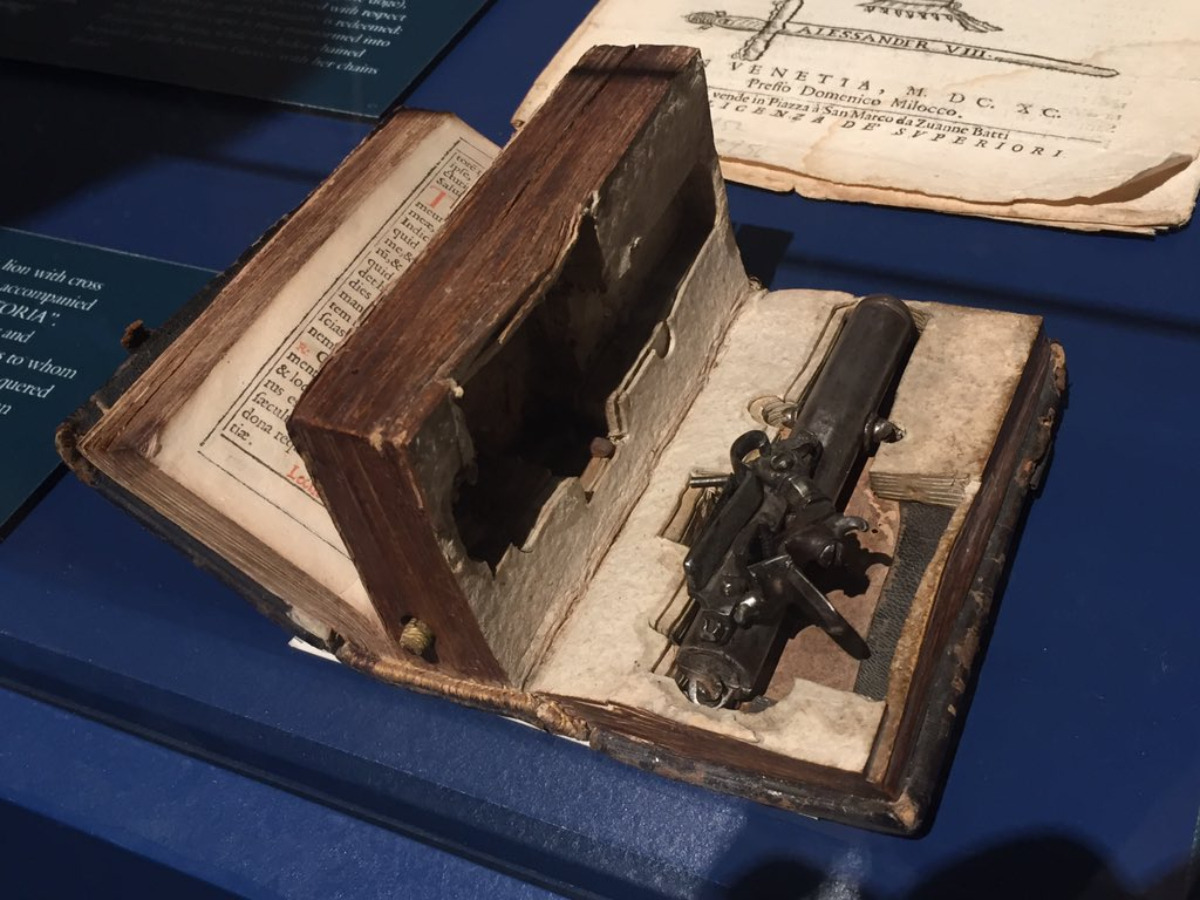 It could be fired without opening the book. Better to have and not need than to need and not have.

I doubt that I will ever be the sort of human who strolls down a street without a “plan”. Thus perhaps “warrior monk” is as close as I’ll ever be to giving an actual sermon. It’s not PTSD, it’s simply a mental process that I can’t switch off. And frankly, I don’t want to. Yes, there are what I term, “happy idiots” who drift through life, oblivious. I simply identify with the Doge of Venice. 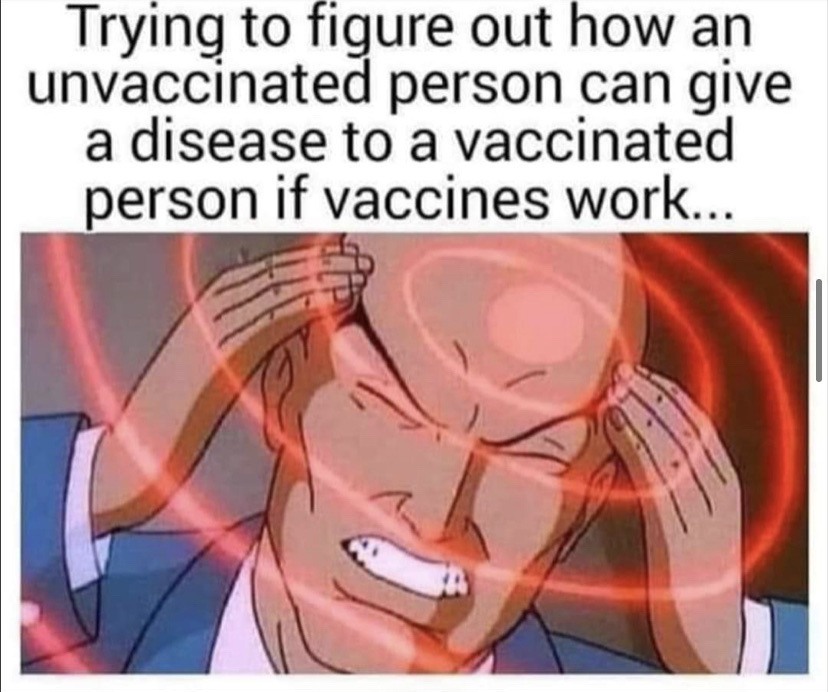