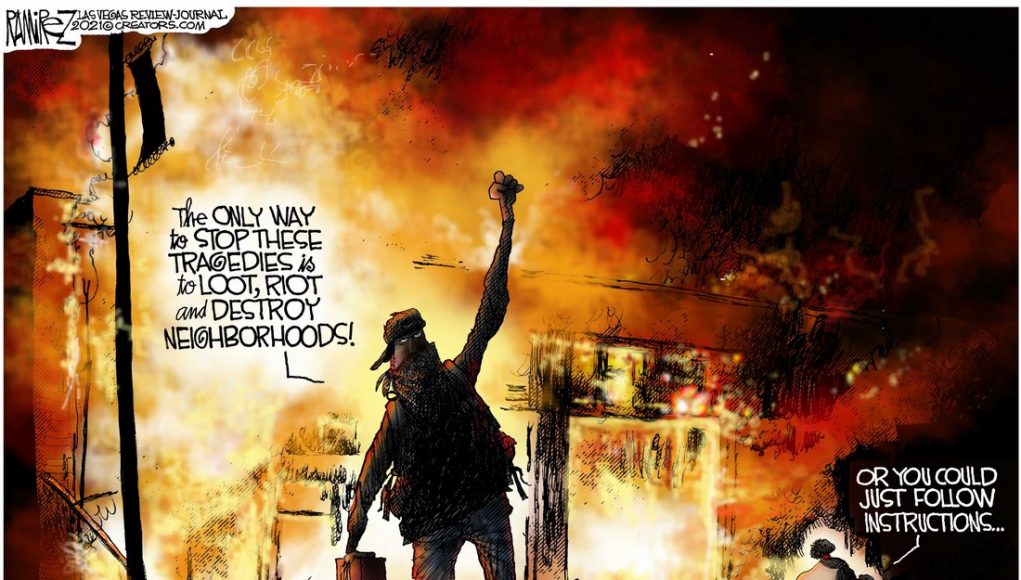 I don’t think that Virtual Mirage ever left you a blank slate for a sermonette. Sort of a “write-your-own-polemic”. You can chalk it up to laziness on my part or perhaps a lack of imagination. That may be what it is. Or maybe not?

Here is my entry:

Bobcats are at their very essence – cats. But they’re not the sort that people pamper. They’re wild, independent, caring of their young, and not in the least big finicky. Their camo is effective and they stalk their prey without apologies (ambush predators). They’re not at the top of the food chain, but close enough that they live their lives unmolested. 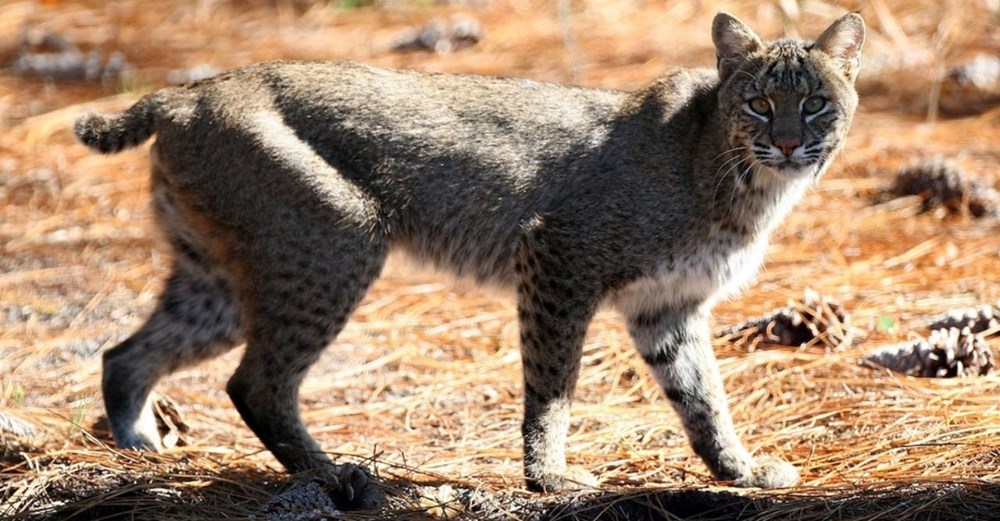 You can learn a great deal from nature, but in order to appreciate it, you must become one with the silence.

Oh, and just a friendly reminder:

The following is an excerpt from WebMD:

People who’ve received both doses of the Pfizer-BioNTech or Moderna coronavirus vaccines will probably need a booster shot this year, top executives for those two pharmaceutical companies said this week.

It’s time for your booster. I suspect that to be safe, every six months will be about right, but that may not be enough to forestall the plague. Keep wearing your mask, stay inside, don’t go to work, hide! If you have a basement, maybe hiding there will be better. Slow Joe ran his campaign from his basement and he won… winners hide in the basement.  This has been a public service announcement.