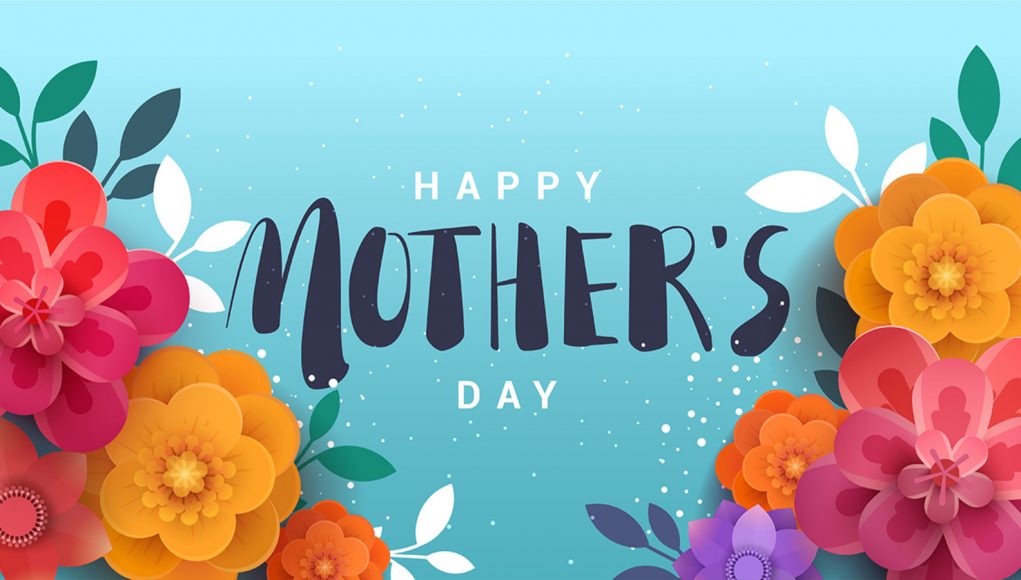 I am grateful for my grandmother, who raised me.  She was my mother in every way that counted.  My biological mother never had much to do with me and while she is not a bad lady, and I communicate with her now that we’re both old, I’m thankful that she didn’t have anything to do with raising me.

A name on a birth certificate does not a mother make.

Slow Joe recently begged “the Lord” to help him erase the congressionally approved immunity that gun-makers have from lawsuits.

In a little-noticed decision with a major impact on the firearms industry, a federal judge in Arizona has ruled in favor of pistol manufacturer Glock and dismissed a suit brought by the Brady Campaign to Prevent Gun Violence on behalf of a man who was accidentally shot and paralyzed.

Brnovich, nominated by former President Donald Trump and the wife of Arizona Attorney General Mark Brnovich, dismissed multiple claims in the suit that the act’s protections were illegal, writing, “The statute is constitutional.”

While she made her decision in mid-March, it is just now winning attention as Biden and top congressional Democrats begin a campaign to impose new gun control restrictions and end liability immunity for gun-makers.

“The dismissal of this case is welcome news and demonstrates the importance of the Protection of Lawful Commerce in Arms Act,” said Mark Oliva, the spokesman for the industry trade group National Shooting Sports Foundation.

“These attempts to hold manufacturers responsible for the criminal and negligent misuse of firearms are misguided and are attempts at legislation through litigation. The PLCAA law was passed with a bipartisan majority in both chambers of Congress to keep activists from attempting to bankrupt firearm manufacturers by tying them up in court with unfounded claims. This demonstrates why protecting this legislation against attacks by President Biden and gun control factions in Congress is critical,” he added.

Last month, Biden falsely claimed that the firearms industry is “the only industry in America” that can’t be sued, and he called for divine intervention to end that.

During a Rose Garden event, he said, “This is the only outfit that is exempt from being sued. If I get one thing on my list, (if) the Lord came down and said, ‘Joe, you get one of these,’ give me that one.” He added, “Because I tell you what, there would be a come-to-the-Lord moment these folks would have, real quickly.”

A note on the Sunday Sermonettes. I work not to pander to any particular faith or system of religion as I offer my polemics on the subject of faith, religion, and of Jesus Christ. I don’t expect belief or accept donations. They are simple statements based on a lifetime of study, of contemplation or travel, and in some cases personally meeting with the noteworthy in intimate settings for sincere discussions. Even some of the big names that I sat down with such as Rev. Billy Graham struggled to make sense of and reconcile some religious concepts.

There is never an expectation that you agree or disagree. They are only statements from one man on a path.

Are We In Hell?

“If there were a God, wouldn’t He have done something about [insert war, death of a child, plague, etc. here]?”

This dichotomy is as old as mankind and cannot be explained in a simple sound bite or on a bumper sticker. Viktor Frankl discussed this at great length in his book, Man’s Search for Meaning. I recommend the book highly. Frankl survived the Holocaust and drew the text of his book from his experiences and observations. Frankl concluded that the meaning of life is found in every moment of living; life never ceases to have meaning, even in suffering and death. 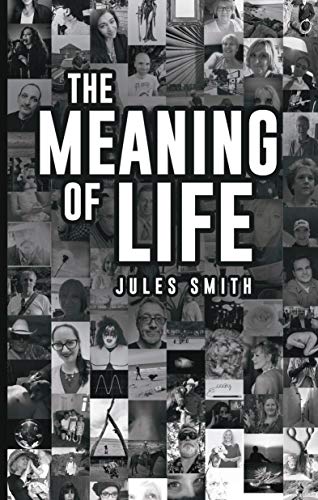 Jules Smith, our fellow blogger, philosopher, mother and all-around great lady wrote a book called, The Meaning of Life. In her work, she interviewed a number of people in this regard. Both Jules’ book. and Viktor Frankl’s book are available online from booksellers.

Many discover the meaning of life in polemics or scripture but I return to that basic question. Inherent in the question is an assumption about this world and the role and nature of God, that he expected God to just do something to prevent the evil in the world. If there is something I have learned many times over, it is that the hardest mental exercise is recognizing and challenging our own assumptions.

Almost everyone who considers the question, “Why does God allow such terrible things to happen?” fails to follow that up with the question, “What is it that makes me think that God should do anything about it?”

The simplest answer to this is that God is good, and good people should stop evil from happening, and God has the power to stop it. But the issue for the believer is that God is still there and loves us, but did not stop the evil. From the perspective of a believer, how should we resolve this issue?

Fundamentally we find ourselves in a fallen world. The name Adam in Hebrew is literally the word for humanity. From the story of the Garden of Eden we learn that we, all humanity, are cut off from the presence of God. We are quite literally left to ourselves. Perhaps we do not consider the full implications of that. We, humanity, are responsible for all the evil that we do. We cannot say that we live in a fallen world, cut off from the presence of God, and then expect God to actively take charge of everything that happens in the world.

With this context, we can return to the original question, “How can God allow evil in the world?” The simplest bumper sticker answer is, “Because this world is Hell.” We are separated from God.

This view of things should change how we view the world we live in. The amount of goodness or evil in the world depends on us. Through the ministering of angels, prophets, and the resulting scripture to which we cling, we are shown what we must do. Because we are already out of the presence of God there really is nowhere else to go but up.

Some of you will disagree with this sermonette based on this or that doctrinal bias, but for those of us living here, on Earth, the message might be: Repent and fix the world you live in or you will be forced to continue to live in the hell of your own creation.

God of our fathers, known of old,

Lord of our far-flung battle-line,

Beneath whose awful Hand we hold

Dominion over palm and pine—

The tumult and the shouting dies;

The Captains and the Kings depart:

An humble and a contrite heart.

Far-called, our navies melt away;

On dune and headland sinks the fire:

Lo, all our pomp of yesterday

Is one with Nineveh and Tyre!

Judge of the Nations, spare us yet,

If, drunk with sight of power,

we loose wild tongues that have not Thee in awe,

Such boastings as the Gentiles use,

Or lesser breeds without the Law—

For heathen heart that puts her trust

In reeking tube and iron shard,

All valiant dust that builds on dust,

And guarding, calls not Thee to guard,

For frantic boast and foolish word—

Thy mercy on Thy People, Lord!