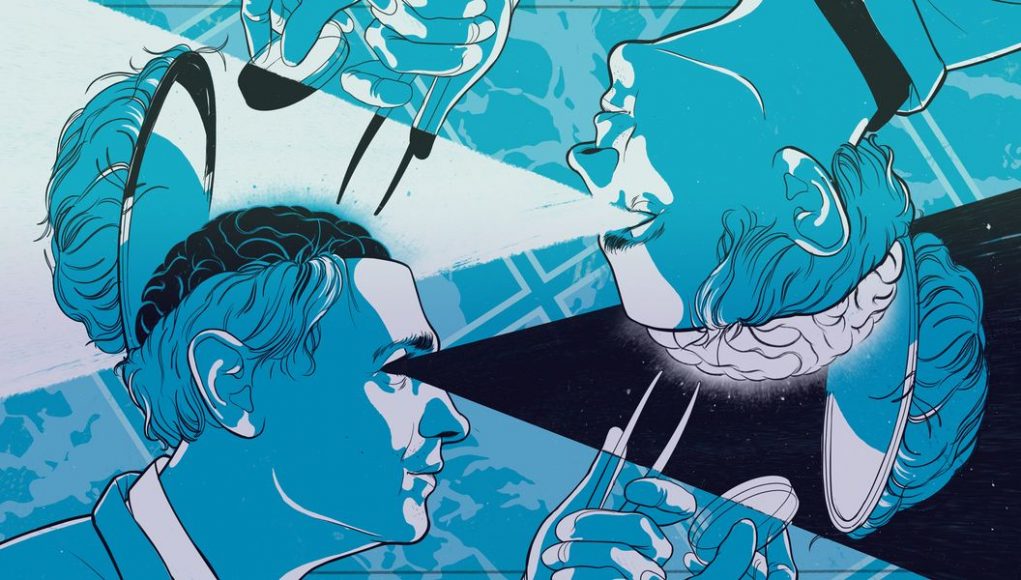 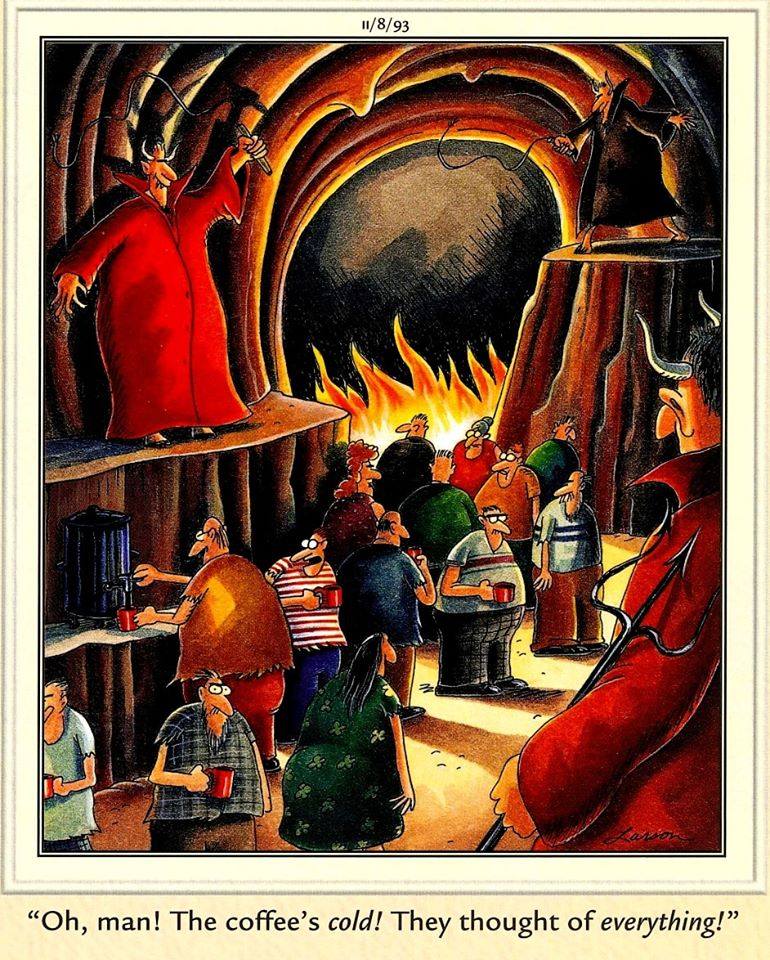 I came across an article that was written as a response to a broader discussion regarding the nature of consciousness and the mind. The scientist writing the article took the position that all mental activity, and therefore all subjective experience, is just neurochemistry. That is, all thought can be reduced down to the motions of molecules in the brain.

His point was that we can trace neural pathways in the brain, and because we can do this we have discovered the source of consciousness. In making this assertion he was arguing against the possibility of consciousness being a separate entity apart from the measurable neurochemistry in the brain. His reasoning was that there was no evidence that human consciousness operated independently of the neuron activity in the brain. From a scientific standpoint, he has a very strong argument. There is no evidence that has ever been measured of human consciousness operating independently of a human brain. As he put it, the “default hypothesis must be that brains cause consciousness.” There is nothing to prove otherwise.

In making his argument that there is no evidence for consciousness independent of a functioning brain, he gave the following challenge in the form of a question.

“Where is the evidence for consciousness being fundamental to the cosmos?”

While his arguments may seem modern with their emphasis on neurochemistry, this argument is actually quite old and has been debated as far back as the ancient Greek philosophers. I can tell someone is a conscious being because of the way they act. I can observe their actions and how they react to language and conclude that they are independent-thinking beings. All we have done with modern neuroscience is to do the exact same thing, but now with fancy equipment. It’s a bit like inventing the car or the airplane and then concluding, “Now we have solved the puzzle of human motion! We now know how humans move!”

No, all we have done is take the same fundamental problem and wrapped it in a new shinier, more complex skin.

Just think about it.