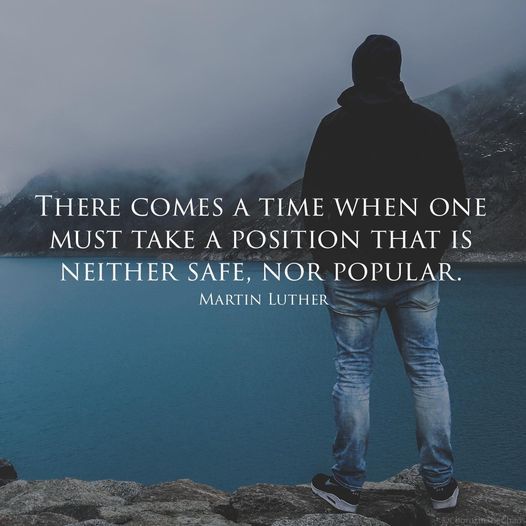 It’s All Greek to Me

When we read the Bible we have to remember that it was not written in English, and sometimes the words used in the original language don’t have a direct analog in English. Just like people in Argentina when I asked them what the Spanish word for kitchen sink was and it was at that moment that they realized they had never even thought of having a word for that thing, there are concepts that do not exist in English that exist in Greek or Hebrew or Aramaic.

One such word is μακάριοι (makarioi). In Greek, there is a single word that conveys an idea. In English, we have many ways of describing the same idea, and even a few words that are used in a similar way, but every attempt at translation fails in some way. It’s not that English speakers have never experienced makarioi, but they may never have thought about it because we don’t have a word specifically for that.

In ancient Greek, the word makarios (or makar) was used to refer to people who were living a rich life. They were people with a full and satisfying life. In the writings of Plato and Aristotle, the term is sometimes translated as “good Sir” or “gentleman” implying someone of nobility with wealth enough that they do not need to labor with their hands. But more than being someone who does not have to constantly worry about their daily bread it is someone who can live a life content with what they are doing.

A philosopher, statesman, or other rich, noble person may be makarios. But wealth itself was not what made someone makarios. In Greek, it also refers to someone who has been favored by the gods. To be someone who was makarios you needed to be living a prosperous life. Someone who could look at their life and be content was makarios.

Thus another translation of makarios is happy. But in English happiness is usually understood to be a momentary emotion. Makarios implies a much more enduring contentedness with your life in general. Generally, those who are enduring long-term sickness, or hard labor, and must toil cannot have or be makarios. Anciently this was something that only the rich, educated, noble, and powerful could achieve.

In the New Testament the authors turn this around in the Greek version of the Sermon on the Mount when Jesus proclaims:

Here those who are makarioi are not the rich, educated, nobles who have achieved a contented state in life, it is the poor, the meek, the pure in heart, and the peacemakers.

In English, this is almost always translated as blessed. And while that does convey part of the concept there is some confusion since we try to treat blessed as a verb while makarioi is an adjective, meaning we look for a subject and a predicate when there is none. When we read these passages in English we tend to unconsciously think “The poor are blessed. Who blesses them? God of course.” But the original concept was not that those who are poor and meek will be blessed by God, but rather that the poor and the meek are makarios. That is, the poor, the meek, the merciful, and the peacemakers are living a full and contented life, not just the rich and powerful.

In the end, it is the humble and pure in heart who will prosper and will see God.

Sometimes when we read the scriptures in English we unknowingly miss the original meaning. Sometimes the concepts are missed, not because we are incapable are understanding them or have never experienced them, but because our language just doesn’t place emphasis on them. Or our language and grammar demand a particular form. When this happens we may unknowingly give undue emphasis to ideas that were never intended. 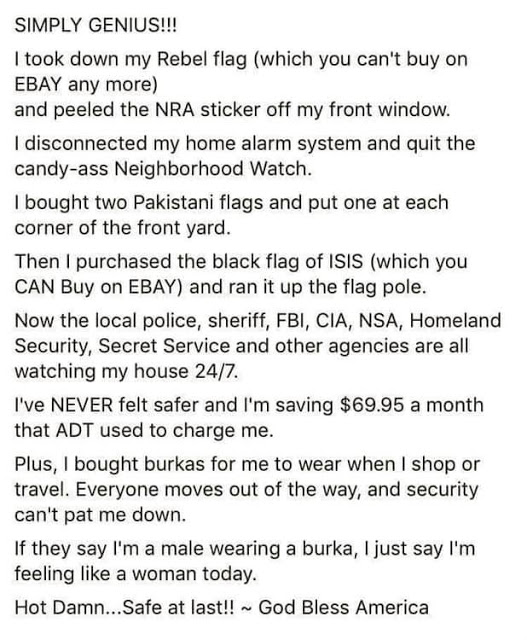 * Putin Promises – Vlad spoke recently in Uzbekistan where has been attending a Shanghai Cooperation Organization summit. He promised more aggressive Russian activity on the Ukraine front in the face of devastating losses in men, equipment, and the ground they seized. Hinting vaguely at the use of tactical nuclear weapons, the Turks, Iranians, and others at the meeting seemed strangely pleased.  The Turks have sided with Ukraine so far but they’re capable of turning their coats at a moment’s notice.

* A 33-year-old doctor was carjacked in Washington, DC. He was struck and killed by his OWN car. DC Mayor Muriel Bowser says the criminal “probably didn’t intend to kill anybody.” The felony murder rule applies here but the mayor is a cretin who is only concerned for the welfare of the negro murderer.

* The U.S. Marine Corps is rescinding strict punishments for service members seeking religious and other exemptions for the COVID-19 vaccine, Fox News reported Friday. New interim guidance posted this week “amends actions” towards Marines who did not get the COVID-19 vaccine and sought a religious exemption. Service members who previously applied for a religious exemption could have the application denied. They could appeal this decision. Townhall covered late last year how Marines were removed for refusing to get vaccinated.

The memo stated that “Marine Corps will not enforce any order to accept COVID-19 vaccination, administratively separate, or retaliate against Marines in the class for asserting statutory rights under the Religious Freedom Restoration Act (RFRA).

Tomorrow is the Queen’s Funeral. Today the queue…

I lived in Britain some years ago but even for me, it’s confusing.

So the Queen is now lying in state in Westminster Hall. It is a 1000-year-old hall in the parliamentary complex next to Big Ben, near the river. This is fairly standard for senior royals, prime ministers, and other high-status/high-fame people in the UK.

What isn’t fairly standard is a huge queue sweeping through central London of people wanting to see the coffin lying in state.

Brits love to queue. I don’t understand it. The queue allows them to indulge the love side of a love/hate relationship with it on a regular basis. It keeps things in order for them, it helps them to make sense of the big things and the small things in life. They have clear-cut rules. They understand when it’s appropriate to hold a space and when it’s appropriate to cut in (only if your life depended on it). They would happily queue forever to get into heaven.

It’s the mother of all queues. The queue to end all queues. It’s their Everest. As a nation, they have been training for this day. It’s about 5 miles long and I don’t think they have capacity beyond 6.9 miles. But who really knows?

You can’t cut in. You can’t rejoin The Queue. You can only briefly leave The Queue for the restroom or the water fountain at the designated refreshment zones which are very few and far between. You can’t hold a spot for someone. It will continue 24/7. There are few places to sit or sleep. It will crawl at an impossibly slow but infuriatingly steady pace due to security at the finish line. You will be queueing for an estimated 30 hours. 30 hours of little food/drink/loo breaks/sleep – and the British love it.

The Queue is already a celebrity in its own right. Its volunteers will be lauded as heroes. They’ve been told to look out for people struggling and in need of medical help. This is NOT for the young, the old, the disabled, the pregnant, or the faint of heart.

The prize is a couple of minutes of looking at a (possibly empty) box containing the corpse of a 96-year-old woman.

While ludicrous, the Brits are LIVING for it. This is so epic, so British. It’s a high stakes/low-impact sport.

Being an American (a wretched colonial – they play Yankee Doodle with me in mind), you know that I’d find a way to cut in line fifteen minutes from the coffin if I was there. And I’d take a selfie.