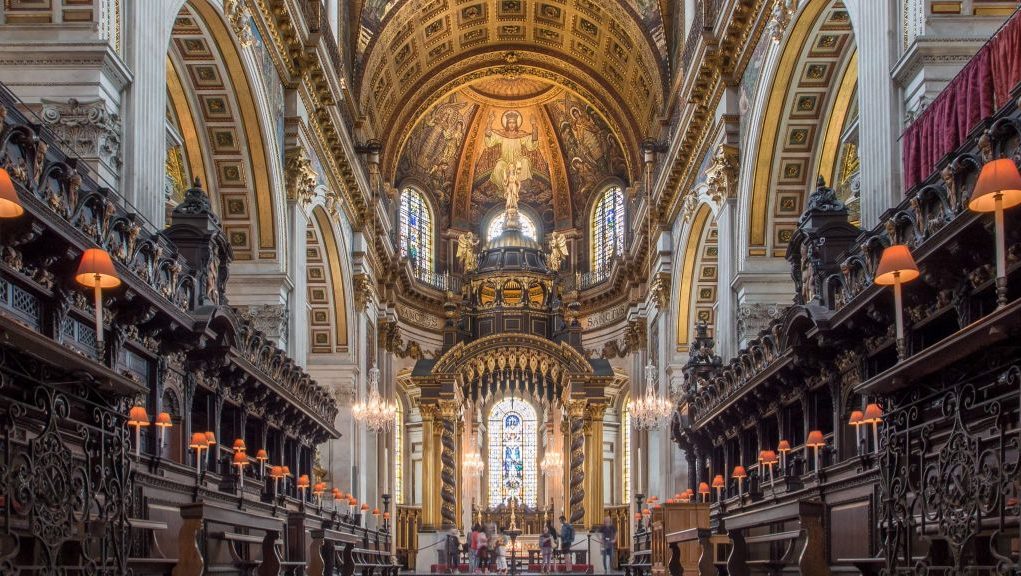 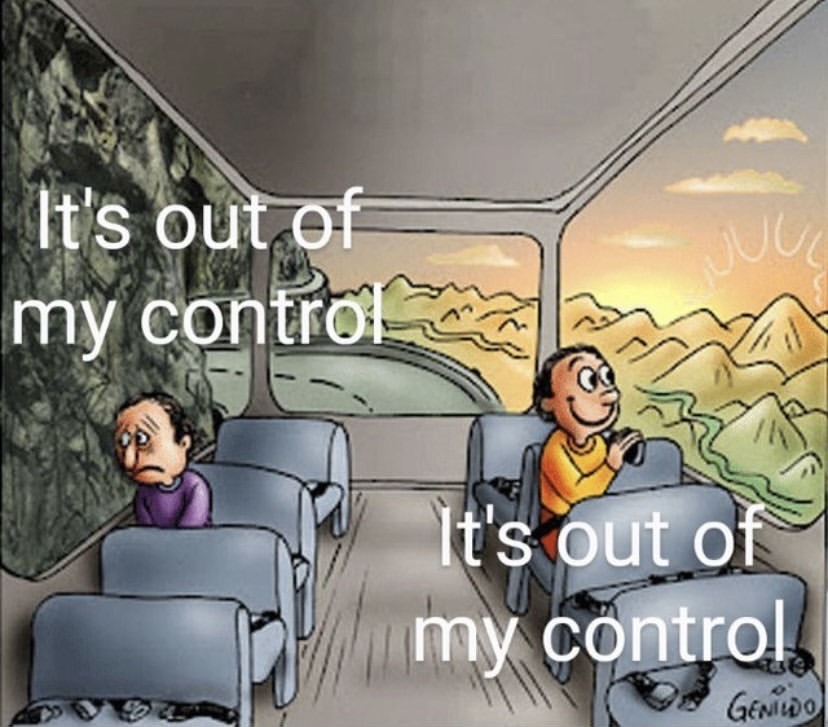 * Sometimes you just need to sit quietly in your car and let the song finish before you get out and meet the world. (that’s the sermonette)

* With the global food shortage and inflation causing pressure on the population, western governments screech about Putin’s Price Hike. In contrast, Western breadbaskets like Canada, Ireland, and the Netherlands intentionally hamstring farmers access to fertilizer. This is incoherent.

The documents released Wednesday were obtained after America First Legal sued the Centers for Disease Control and Prevention (CDC) after filing a FOIA request for documents related to communications with big tech firms. They reportedly show that companies including Twitter and Facebook were repeatedly advised by the CDC on what to flag as “misinformation” and how to moderate.

* Legal Bussing – Since mid-April, more than 125 buses have transported 4,800 migrants from Texas border communities — such as the Rio Grande Valley, Del Rio, Uvalde, and Eagle Pass — nearly 2,000 miles to Washington. Gov. Doug Ducey (R-AZ) commenced a similar initiative in mid-May and has had 27 buses carrying more than 1,000 passengers from the border to D.C.

* The name “Monkey Pox” is not racist unless you’re a particular demographic who self-identifies as a monkey. All the same, Tucker Carlson proposed the name “Schlong Covid” since it’s about 100% spread by homosexual contact. 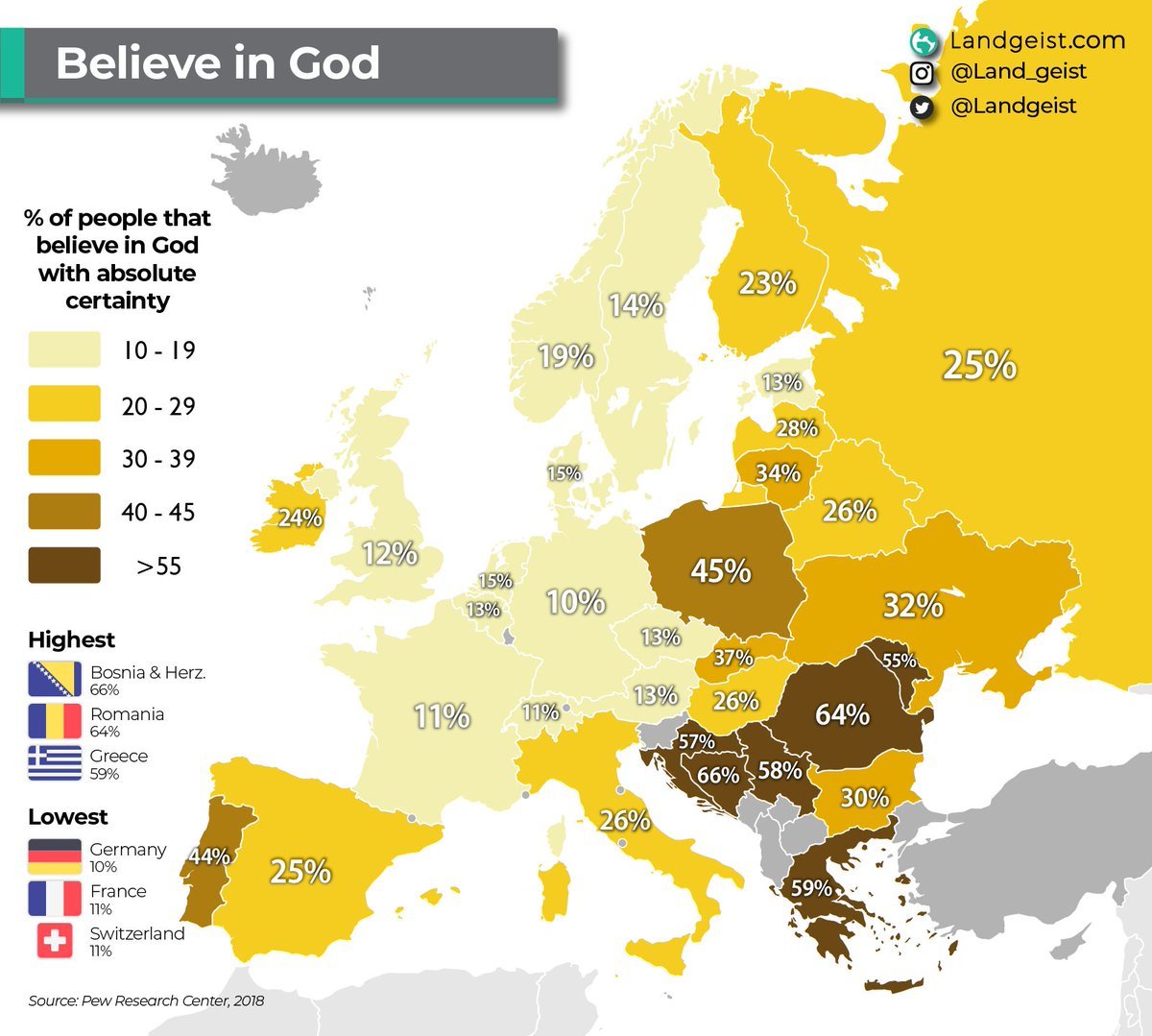 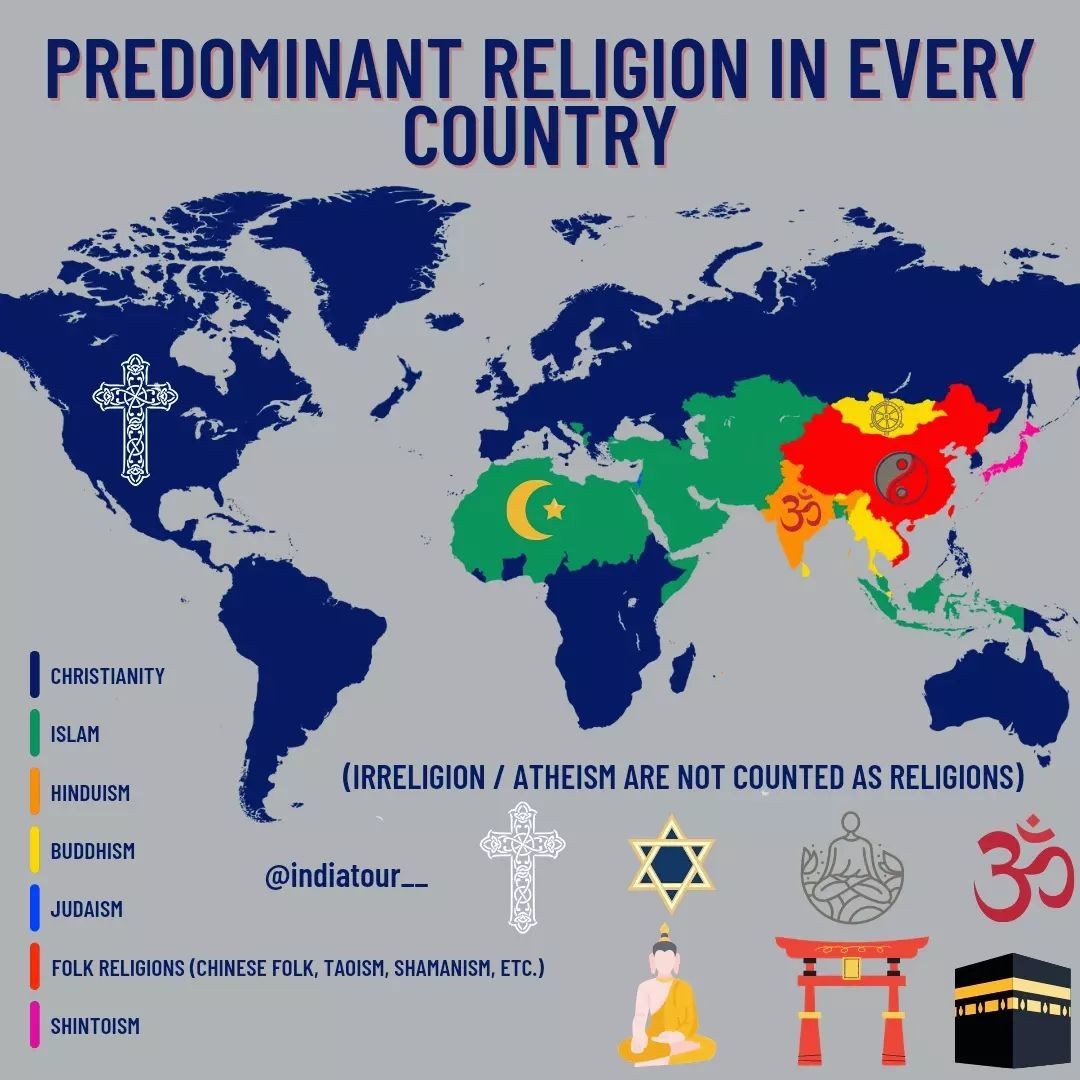 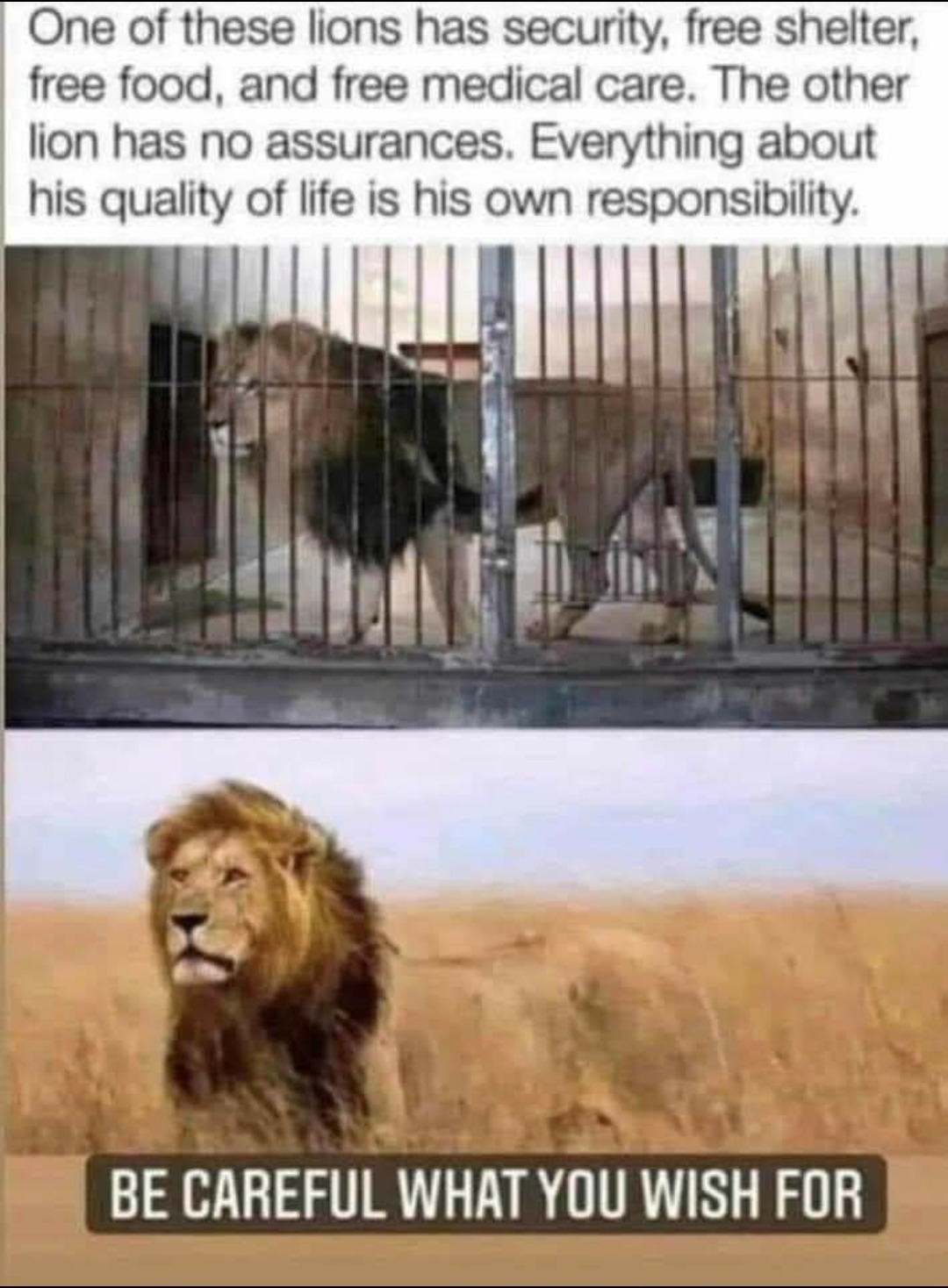