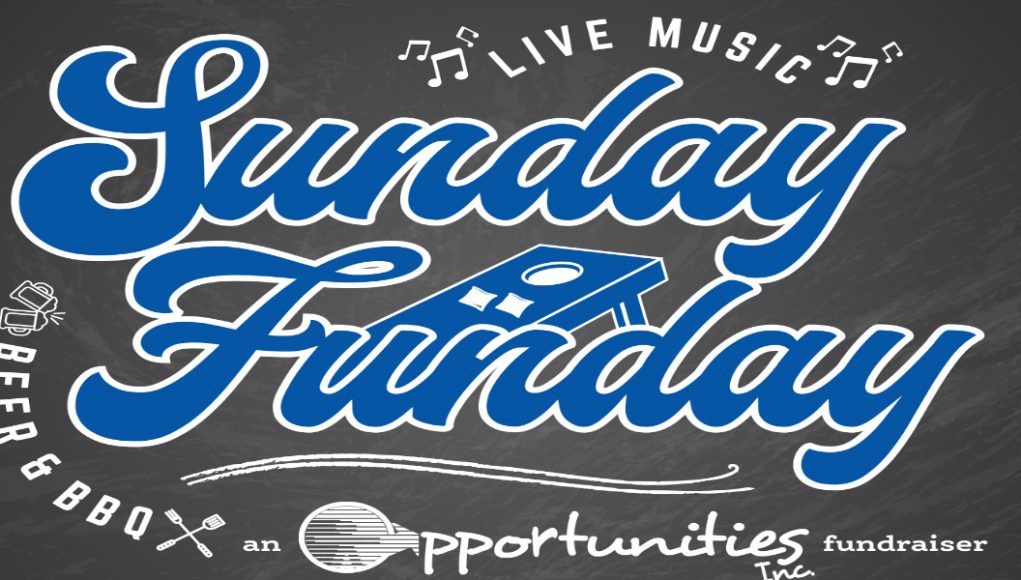 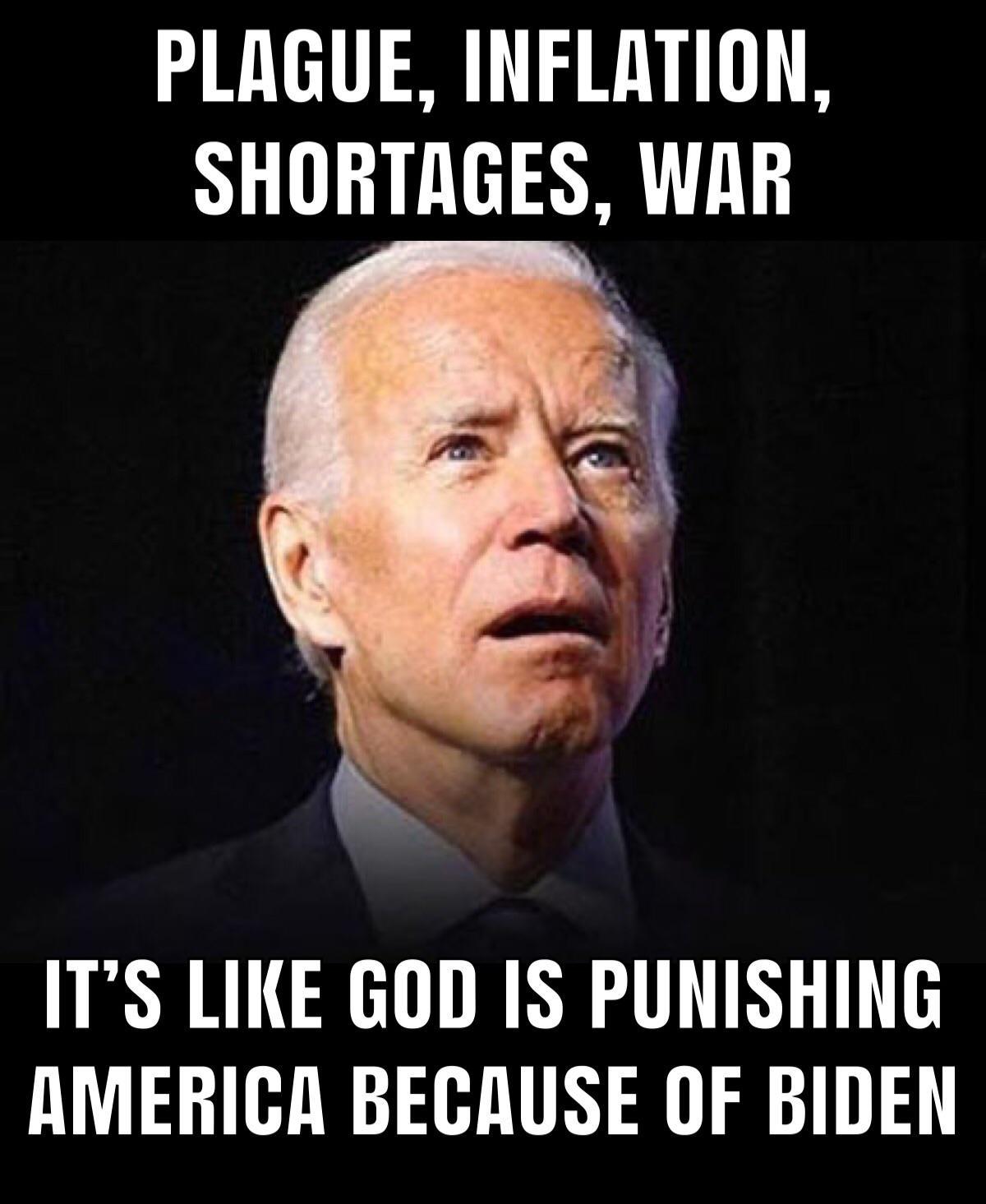 The universe (or set of universes) that those who read these words occupy are incredibly complex and elegant in their function.

I was asked the other day whether or not I believe in extraterrestrial intelligence. The answer to that is an unequivocal yes. Anyone who believes in God believes that. It’s a far different question than “do you believe in flying saucers – sort of cult science”? The question is sometimes followed up with a strident demand for proof. I do have friends (all seem to be wealthy, educated, democrats) who demand proof of elegant design, when it’s evident in mathematics, in the universe, and in the world around us.

You can counter with the concept of a “blind watchmaker” if it makes you more comfortable with your mortality. That’s up to you. Our lives are pitifully short and finding meaning and happiness in them often revolves around how much good you can do for others, humbly, with no hidden agenda. A vain and selfish life seldom results in much happiness. And that’s the sermonette for what it’s worth.

Uneasy is the Head who Wears the Crown

“King Louis XI of France was a firm believer in astrology and yet he was somewhat uneasy when an astrologer accurately predicted the death of a lady at court. He felt the astrologer would be better off dead, so Louis called him to his apartments where his servants were ordered to throw him out the window once given the signal.

First, however, Louis asked the man a question, ‘You claim to understand astrology and to know the fate of others, so tell me what your fate will be and how long you have to live.’ The astrologer replied, ‘I shall die just three days before Your Majesty.’ This so unnerved the king that he decided to let the astrologer live.” 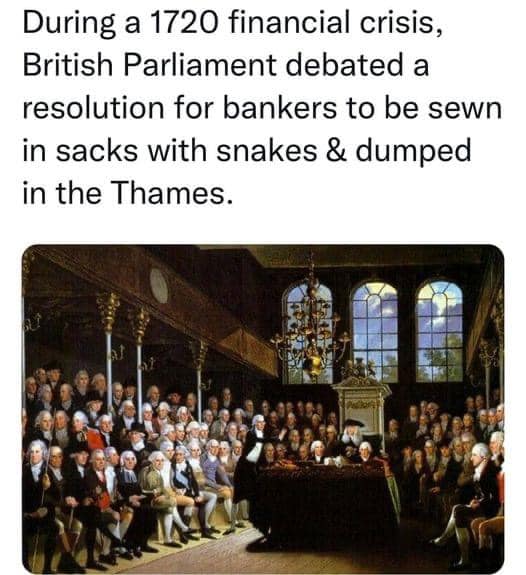 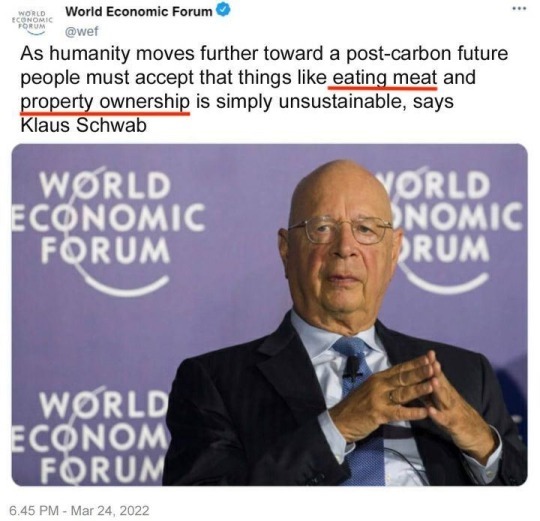 Come and take it, Mr. Schwab. Come alone, not with an army. That would be interesting. I predict (like King Louis IX’s astrologer) that Schwab would beat me to hell by at least three days. 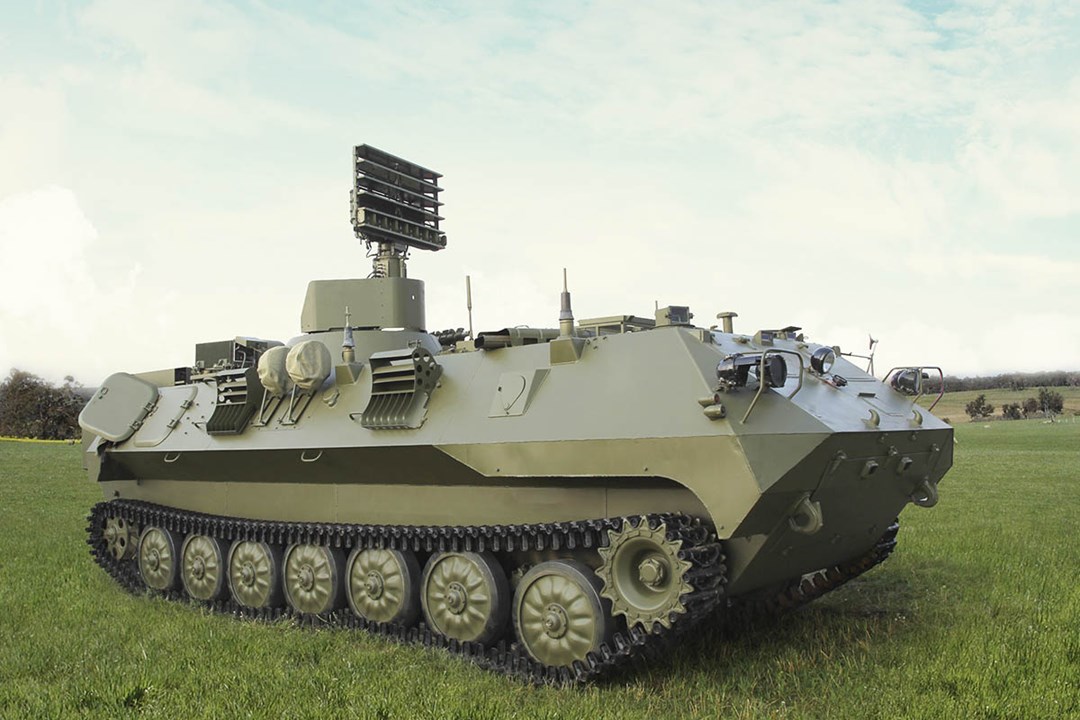 Ukrainian forces continue to capture, or at least stumble across, examples of some of Russia’s most sophisticated ground combat hardware as the conflict in the country rages on. Just this past weekend, pictures emerged online showing a Russian radar-equipped air defense command post vehicle, part of a larger system known as Barnaul-T, that Ukrainian troops found during a counteroffensive in the northeastern Kharkiv region. The fact that this vehicle is intended to serve as a sensor, command and control, and communications node all rolled into one could make it a particularly invaluable source of intelligence for Ukrainian and foreign governments, as well as be a significant operational loss for Russian forces.

A Ukrainian unit reportedly found this vehicle relatively intact, also known by the nomenclature 9S932-1 and the acronym MRU-B, among other Russian vehicles and artillery pieces, in the town of Husarivka. The 9S932-1 is most readily identifiable by its 1L122 surveillance and target acquisition radar, which is mounted on the top rear portion of the hull and is folded down during transit. There was also a TZM-T dedicated reloading vehicle for the TOS-1A thermobaric artillery rocket launch system, another uncommon find.

Ukrainian forces appear to come across at least three examples of this particular component of the Barnaul-T system in the course of what has now been nearly five weeks of fighting. What looks to have been a second 9S932-1 was found in relatively good condition in the Kharkiv region sometime around March 12. A third one was captured near the capital Kyiv on or about March 3 and was apparently so pristine that it was then pressed into Ukrainian service in an unclear capacity.

Barnaul-T, as a complete system, which first began to enter Russian service in 2009 and is said to have reached an initial operational capability by 2011, is designed to network together various short-range air defense (SHORAD) systems and be mobile enough to work closely together with advancing ground forces. It is reportedly a very modern and highly automated system intended to enhance the ability of air defense forces to rapidly spot and engage a variety of threats across an entire section of the battlespace.

This blog often uses photographs for the purposes of illustration. Unless specifically stated, it’s not necessarily THE photo of a piece of captured equipment (in the case of the current war). There are websites that count captured or destroyed Russian equipment that have photos documenting each one. I don’t do that. That’s not the purpose of the blog.

If you were to ask, “why do you publish this blog,” the only answer would possibly be “a lonely impulse of delight” – see WB Yeates, An Irish Airman Foresees his Death, a poem written in 1918 and first published in the Macmillan edition of The Wild Swans at Coole in 1919.