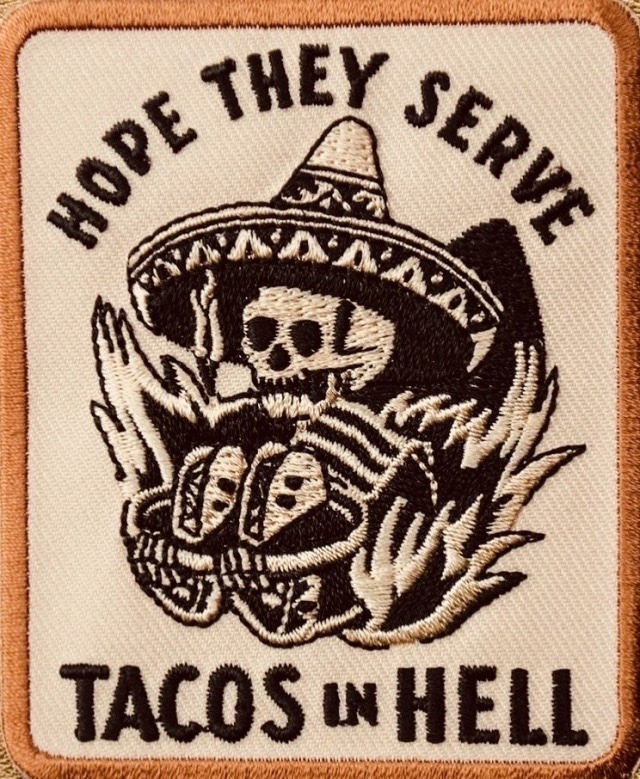 The National Basketball Association recently suspended its season. At the time, the reason given seemed plausibly justified, given the emergence of COVID-19 and that several players in the league have now tested positive. However, it has been confirmed by anonymous sources that a league shutdown has been in the making for months and that they were simply looking for a good excuse to shut it all down.

The players, led by Washington Generals All-Star Power Forward Art Tubolls, held a secret vote prior to the beginning of the season to suspend the league for any credible reason until President Donald Trump resigns from office or is voted out. Since much of the league is made up of Hollywood actor and musician wannabes, these millionaire crybabies overwhelming voted to approve the measure.

Shut it down, stop paying the ball-bouncers. The truth is that there are a lot of (other) people who would bounce a ball and shoot hoops for a fraction of what they’re paying these entitled jerks. 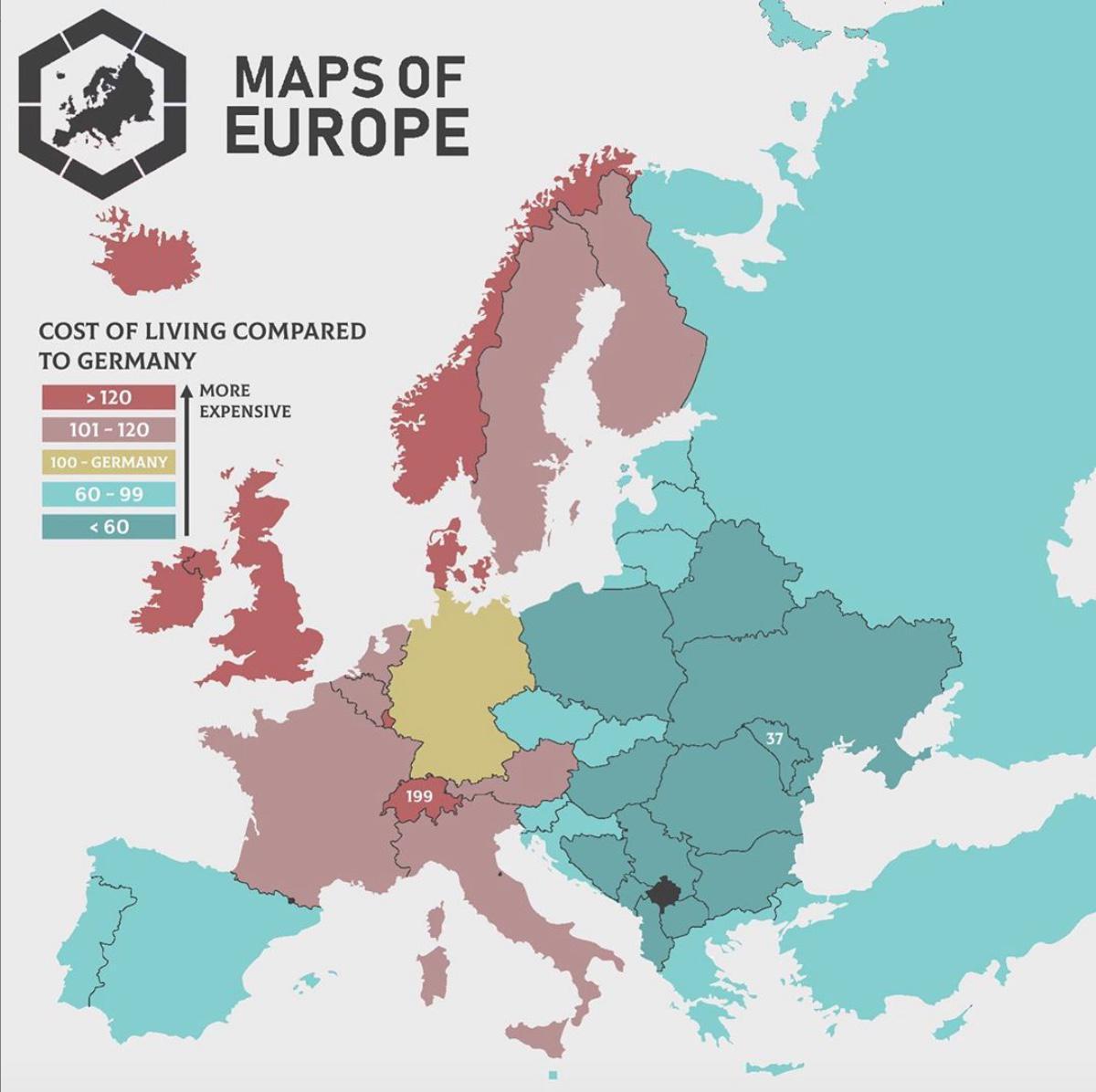 Eastern Europe is less expensive, as the map details. It’s much better to do the busman’s holiday thing and travel there for some sort of work, subsisting on other people’s money. At least that’s how I look at the situation. Maybe it’s just that I’m cheap?

There are a lot of haters (possibly to include me) who feel that the rifle is significantly over rated. The cartridge is under-powered for long range use, the action itself does not lend itself to precision and the scope is somewhere around average, and not anywhere near state of the art for sniping.

Although there were many places where German soldiers could cross the Seine river and escape the incoming Allied armies, only a few heavy ferries and one damaged rail bridge which strong enough to allow heavy armor to cross were still operational in the northern sector.

Many soldiers converged on the Quai Jean de Bethencourt at Rouen, cramming the long quayside with vehicles of all sizes and shapes. It is estimated that at least 4,000 vehicles were massed at a time in the Rouen area.

24 Mitchells and 10 Boston medium bombers of RAF’s No 137 and 139 Wings arrived over Rouen at 7 p.m and bombed the left bank. The bombs landed amid the queued vehicles destroying more than 500 with a few bombs falling on the right bank killing some of those who had already crossed the river. 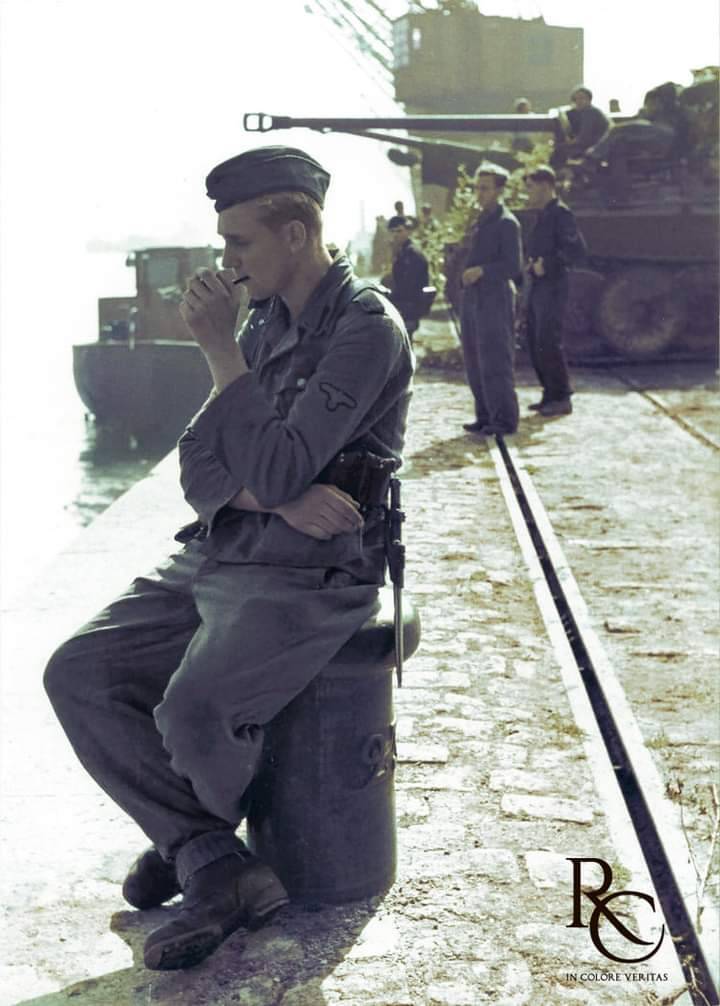 Four hours earlier an SS soldier sits on bollard 230 smoking his pipe while he waits his turn to cross. The scene is almost peaceful.