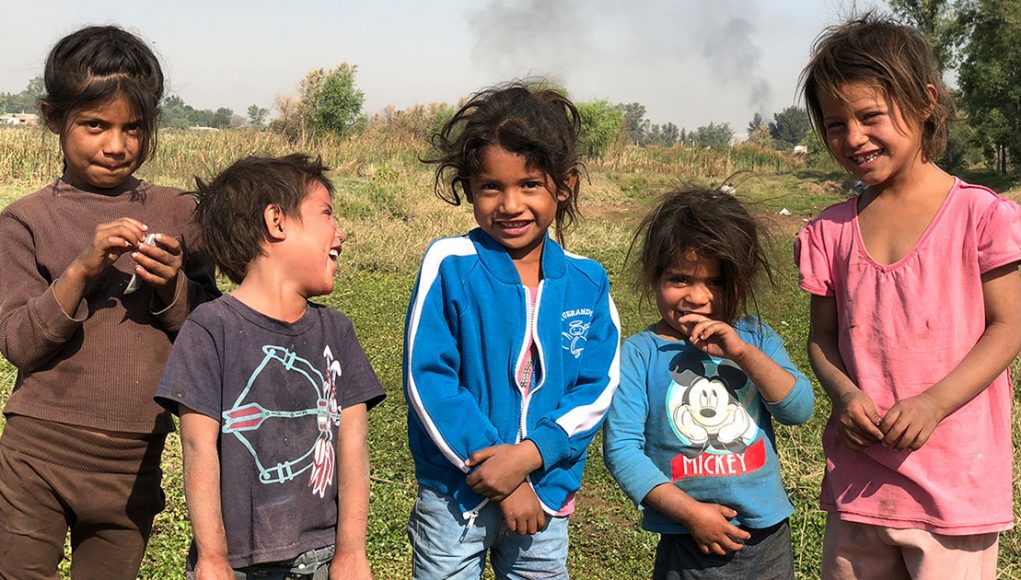 This is a reflection from an article by Peter/Lawdog over at Bayou Renaissance Man.

Maybe four years ago now, an eminent researcher into alien smuggling –  Mike W will know who I’m writing about – approached me about the subject of selling children as he was doing some research on the subject.

The PhD in question lives in the Rancho Santa Fe neighborhood of San Diego. I asked him if he wanted to buy a child. He gave me a strange look. So I arranged for him to on a tour of the market in Tijuana, Baja Norte, Mexico where children are sold. It was an eye-opener for this urbane and gentle soul.

Children are routinely sold. Once purchased, they can not be returned to the seller. You can do what you like with the child. The cost per child runs from US$150 to US$250. (no tax) It’s an illegal practice, but as Peter points out in his article above,  it’s the third world, brother. Rules are fungible.

There are busses that work the interior of Mexico, buying children from large families who can’t afford to feed them all. They bring them north and sell them. Usually, there are a couple of dozen waifs for sale.

I don’t know how that’s been impacted by Let’s Go Brandon’s policies and the open border. I haven’t been back to the market since then. I just knew the people who were involved. A lot of the time the children end up being undocumented domestic servants, but darker things happen to them as well. They’re a form of human currency that is familiar in the developing world.

The researcher wrote a paper on it. Nothing will happen. There will be families who are willing to sell their kids for $35.00-$50.00 (wholesale price) and no questions are asked. There are ways to fix it and to lift people out of poverty, but opening the US Border is not the way. (Roy Beck explains)

The mapmaker does not define what slavery is, but when you look at the indentured Chinese and Korean and other national people who are bought and sold – the numbers are disturbing. 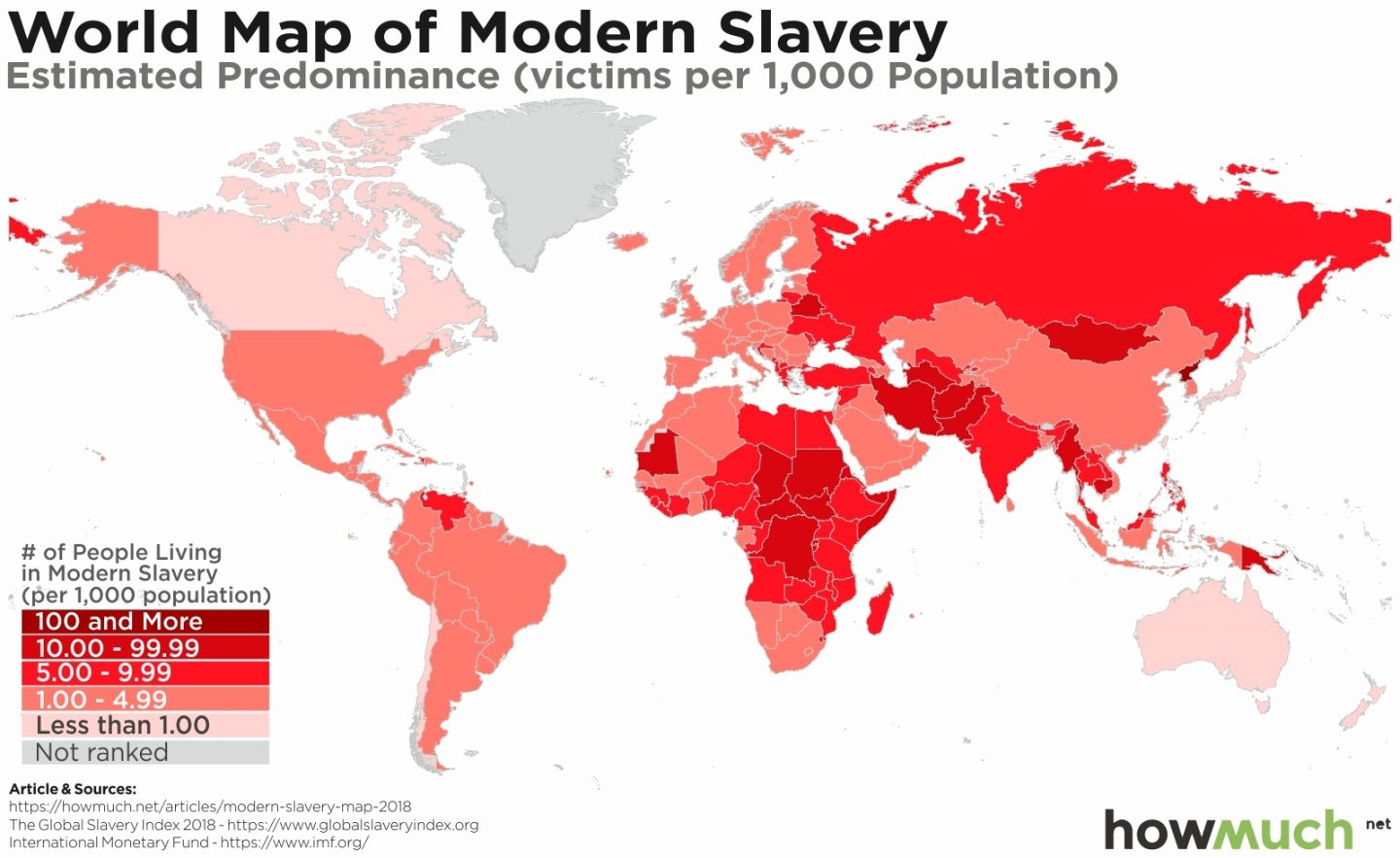