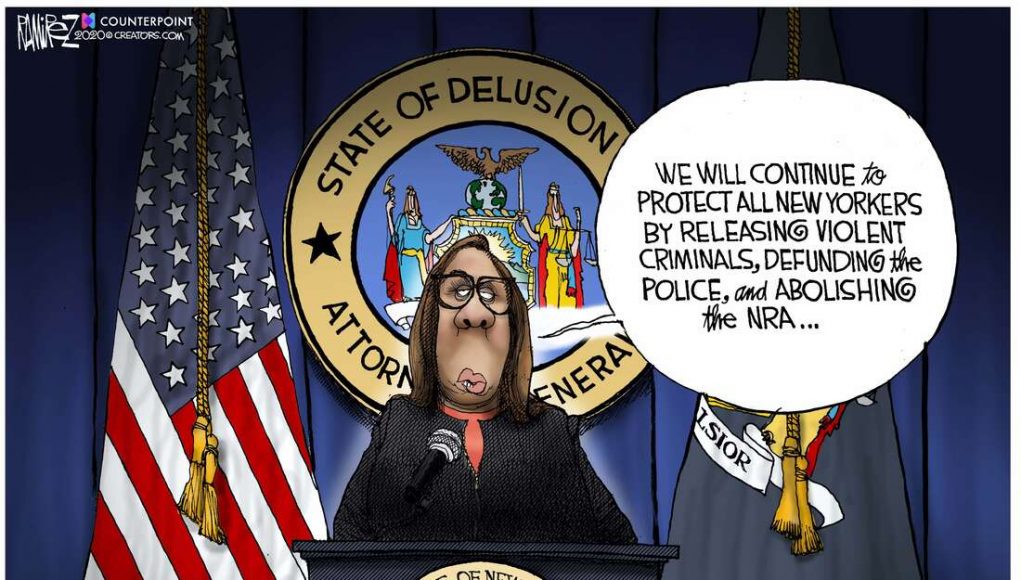 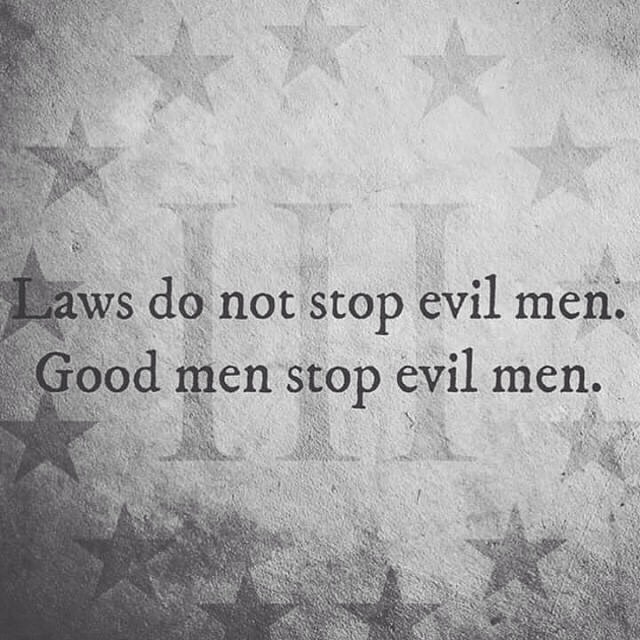 There has been quite a bit of discussion here on this blog about people who live urban areas in some states and settle in rural areas. Part of that may have to do with the fact that I’ve discussed my experiences in relocation. Most things in life are somewhat cyclical. Inner cities crumble, or they are allowed to crumble, then Democrats leave office and they are built back, only to see another round of rot and decay set in. The vile nature of the political class, the craven pandering to the inner city people who work very little and feed off the system like a biomass of parasites, makes staying in an urban center more difficult over time.

Order is born from chaos. The first few verses of Genesis lays that out. At the moment there is an obsession that Black Lives Matter MORE. Whether they do or not remains to be seen. But those who can leave urban environments will. Business will find it increasingly difficult to remain insured in areas where looters and arsonists are allowed to prey on them. Tax revenues will fold. The police will be defunded all or in part, and the inner cities will become wastelands. More or less, wherever Democrats hold office.

The difference between previous exits and the present one lays in the change that technology has wrought. UPS and FedEX deliver to places like the White Wolf Mine in the remote Arizona highlands. The Internet (though my bandwidth does suck) is available in rural America and the television (satellite) feed works. Cell phone technology allows you to be “working” wherever you are. The only difference in real practicality between living in a city, clogged with traffic and living in the country, comes with the distance I drive to the store. And when you factor in the difference traffic, it’s not THAT much difference. In one case, you move at 10 mph through bumper-to-bumper traffic, in the others, greater distance and speed.

Good people don’t seem to be willing to take a stand against evil. Many, as with me, decide not to fight the mosque that the city approved down the street from my house and an Islamafied neighborhood, we just move. 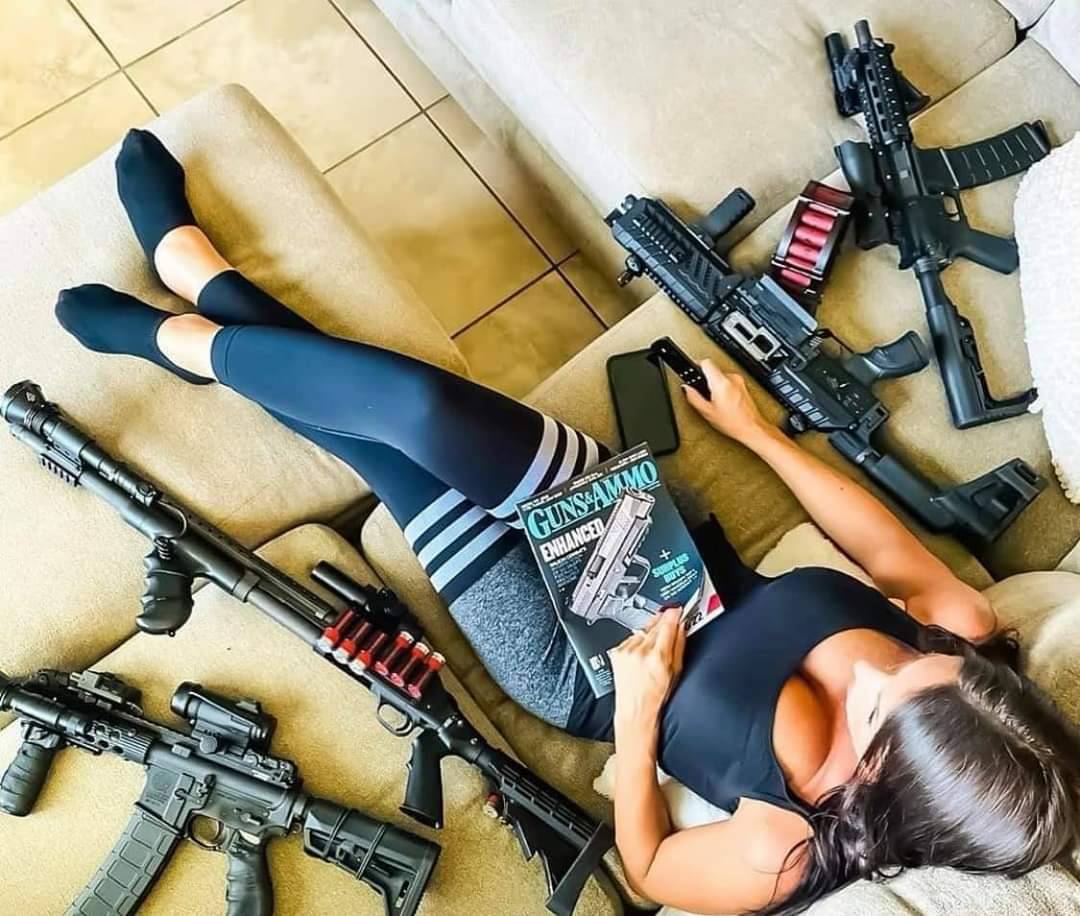 Some people, including me, think that the radical left is shooting itself in the foot with its embrace of violence. Firearms and ammunition are blowing off the shelves as people come to terms with the fact that in a “defund the police” environment, they need to look to their own defense. The howling political left’s efforts to curb or abolish the Second Amendment will be increasingly difficult to implement at a time when people are rediscovering why it was written in the first place.

The Marxists may be proud of their revolution in the USA at the moment, and it may be that they can rig the election in November by rigging the mail-in vote. But I suspect that more people than polling indicates, will repudiate the Donkeys.

What will they do without statues?

The thugs never ask themselves “what will the pigeons (flying rats) do” if the statues are torn down.

How high should you Stack Pancakes? 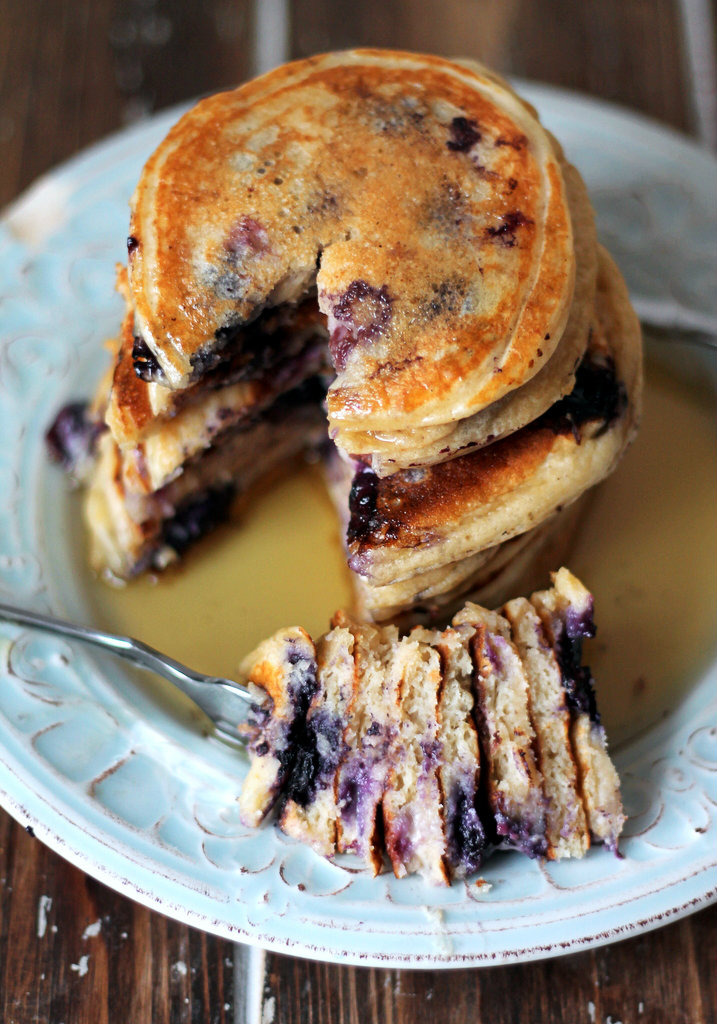 …asking for a friend. 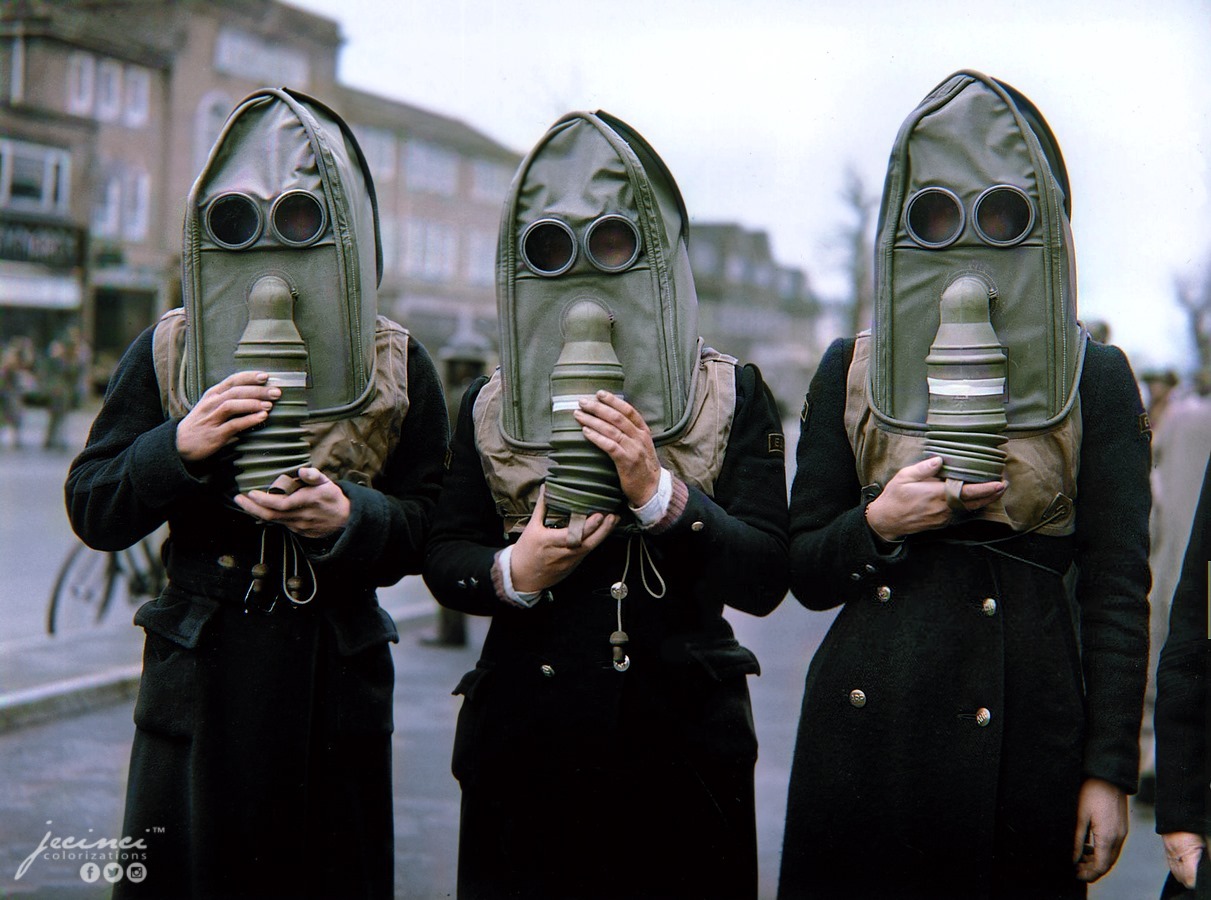 I’m sure it will be mandatory in New York City by the end of the week. Maybe you can go to a bar if you wear one. Straw included. 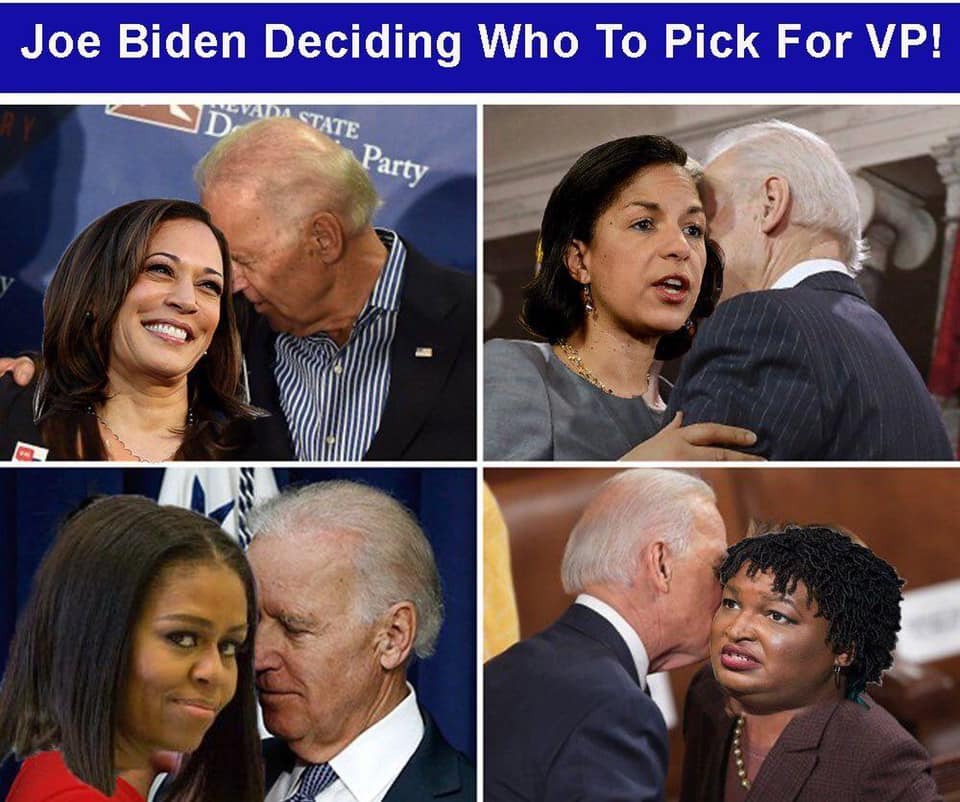