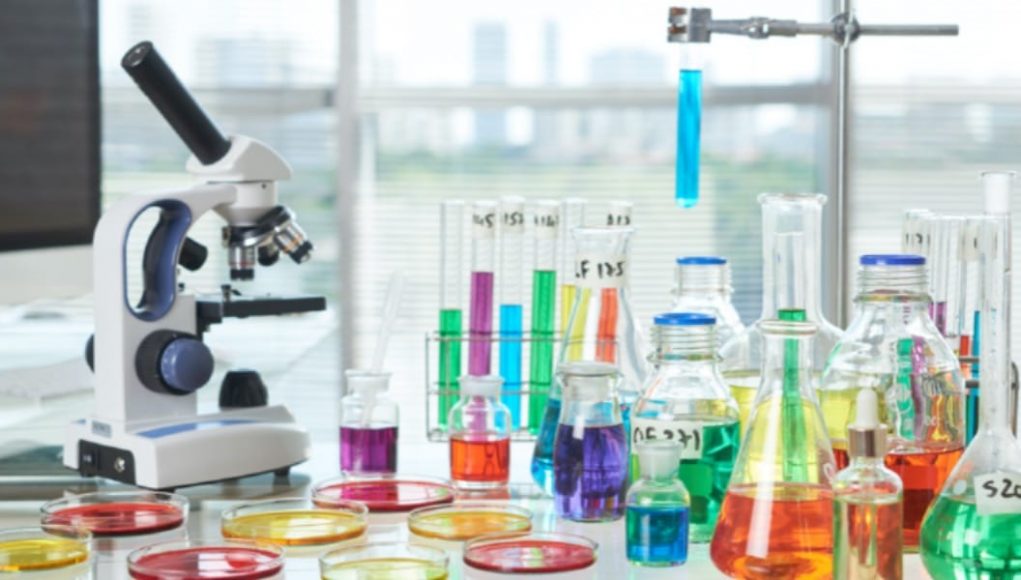 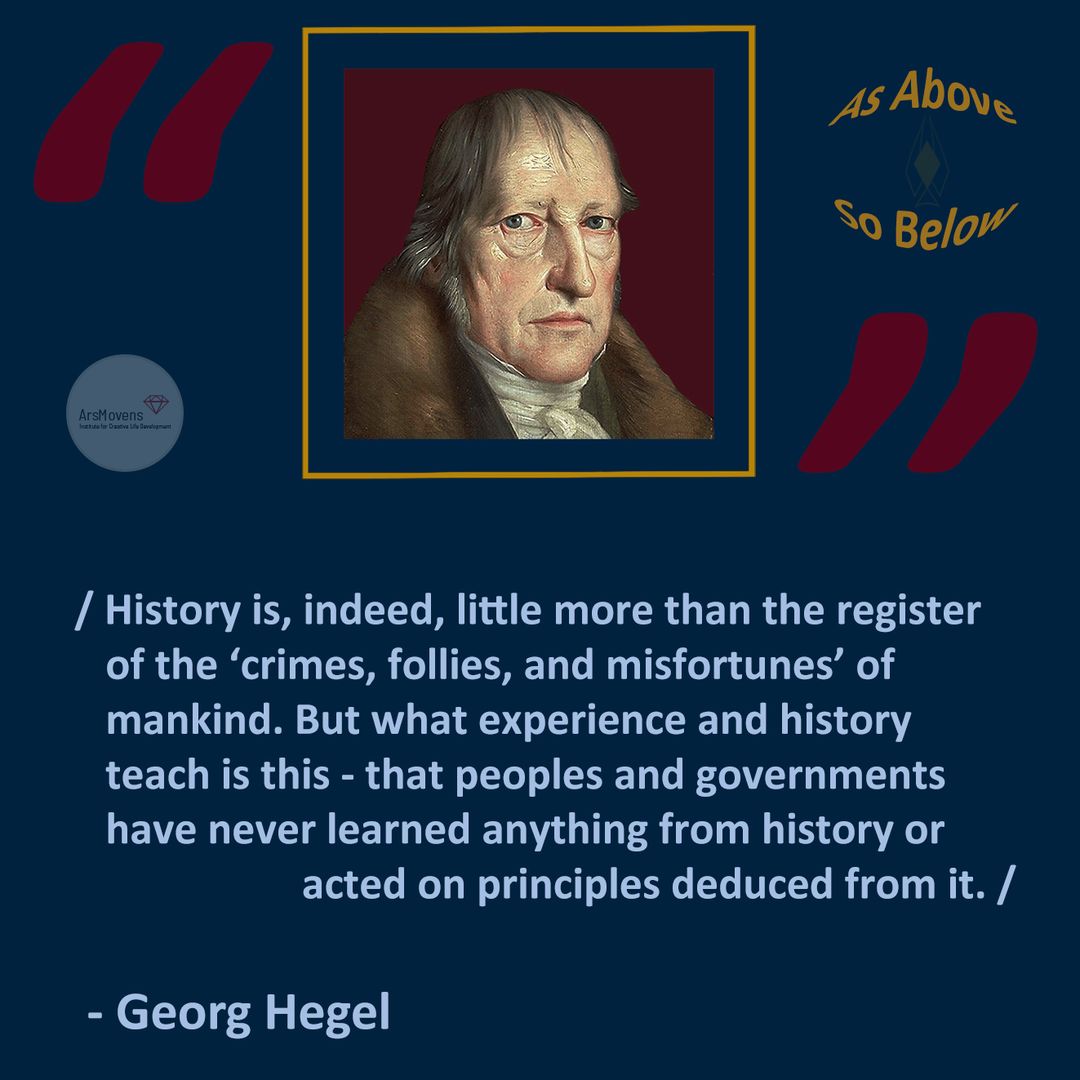 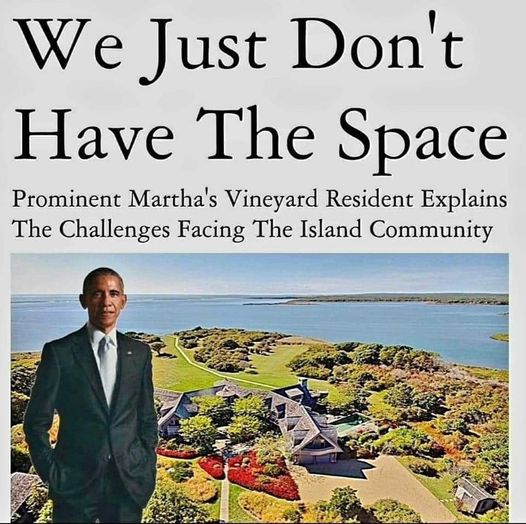 What remains the same when science changes?

“Science always changes so there’s really no way to know what is correct. Years from now everything we think we know could be wrong.” — Anonymous Internet Philosopher

That statement is so generic and I have seen so many countless permutations of it that I have no practical way of counting them. Every single time I have seen statements like that it is a subtle way for the person to say, “I don’t want to talk about this anymore, and no matter what you say I won’t listen to you.” This post is not for people like the anonymous commenter, but for people who have sincerely asked the question, “If everything in science can change, then what can we trust?”

So in the midst of the constant change in science what stays the same? Or does anything stay the same?

Let me give an example (I may have shared this story a few years ago). One day I was talking to an acquaintance and he asked me “What if it turns out that gravity isn’t real?”

My response was simple, “Rocks still fall down. The Earth continues going around the sun. Gravity doesn’t change.”

What he was really trying to ask was, “What if gravity doesn’t turn out to work the way we think it does?”

There is a difference between the two questions. One question deals with what we observe, and the other deals with our explanation of why it happened, and how we can predict future events. The former never changes, the latter can change.

One of the earliest explanations of gravity (that we know of) came from Aristotle. His explanation was the standard explanation for almost 2,000 years. When Galileo first measured how objects accelerate due to gravity, and Riccioli confirmed his theory and made refinements to his measurement, the universe did not suddenly snap to conform to the new understanding. Things fell towards the Earth as they always had. Their motion remained the same. If you dropped a stone one day and then dropped another the next day the same thing would happen.

These basic observations are the things that do not change when science changes. Over 2,000 years ago Eratosthenes measured the circumference of the earth and also proved that it was a sphere. Since then our understanding of the shape of the Earth has not changed drastically. We still call it a sphere or a globe, but we have also found that it is not perfectly spherical. It bulges slightly at the equator. Our understanding of the shape of the Earth will change and grow as we make more observations, but our new observations will not change our previous observations. We will still view the Earth as roughly spherical.

What will NOT happen is we will wake up one morning and find that the Earth has been a flat disk all along. It won’t suddenly become a doughnut-shaped object. So when we say that science will change it means that our previous observations will only become more refined.

When changes in science come the changes must explain and agree with our previous observations. If we change the way we view the formation of the Earth, or how life evolved, what won’t change is the rocks and fossils we analyzed previously. There are plenty of ways that our understanding of evolution may change in radical ways, but what won’t change is the fact that it took millions of years, and that we have a part in it. Any new explanations we have must explain the evidence we have and what we currently observe.

Our explanations will become more refined and there may even be major shifts in our understanding, but the evidence will stay the same. Too often we fall into the trap of wanting the evidence to fit our worldview, but we must first make sure our worldview can accommodate the evidence.

The sentiment expressed by the quote at the beginning is a wish that in the future evidence will be found that makes everyone else conform to the worldview of anonymous, rather than a desire to find a worldview that accommodates all the evidence.

Why did Captain Hook cross the road? To get to the second-hand shop.

Why does it take pirates so long to learn the alphabet? Because they spend years at c” not because it’s THAT funny but because it’s a relatively simple joke that nobody I’ve told it to has ever correctly guessed the punchline for because they all think it’s gonna be a joke about arrrr.

“Why couldn’t the pirates play cards? Because the captain was standing on the deck!”

WEF has published a paper calling for an end to private automobile ownership by the masses. It doesn’t apply to your betters (ever).

White liberals constantly stoke emotions about the horrors of slavery. Let’s review: Slaves owned nothing. They got room, board, and healthcare until they aged out and were considered non-productive. This is the exact model that the WEF and Democratic Socialists pursue.

The WEF’s agenda is being executed in real-time.  They exercise influence over the central banks and investment firms that control corporate financing.

It’s no accident the price of new and used automobiles has risen more than 40% due to artificial supply chain issues and production cuts by major automotive suppliers. At the same time, electric vehicles are scarce and selling on average for more than $60K per unit. The plan appears to be to force the serfs out of private vehicles altogether and has been in the planning stage for years.  It is a control mechanism to promote migration out of the suburbs and into designated smart city centers with public transit options.

Both Ford’s and GM’s stocks are taking a beating because they posted $1 billion+ increases in supply chain costs. Automobile costs will increase proportionately.