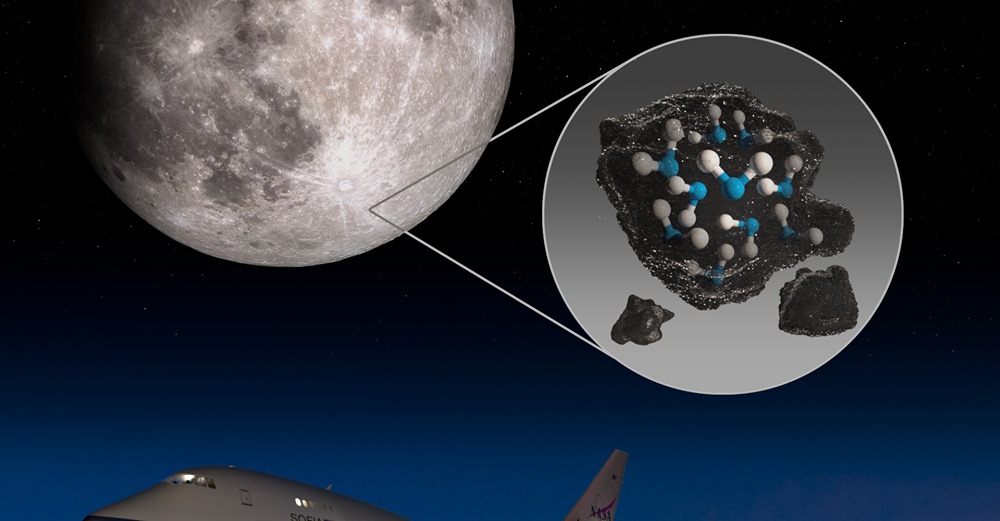 Sixty-five million years ago, an asteroid is believed to have crashed into Earth. The impact wiped out huge numbers of species, including almost all of the dinosaurs.

One group of dinosaurs managed to survive the disaster. Today, we know them as birds.

A new study using NASA’s Chandra X-ray Observatory and Hubble Space Telescope examined the red dwarf called Barnard’s Star, which is about 10 billion years old, more than twice the current age of the Sun. Red dwarf stars are much cooler and less massive than the Sun, and are expected to live much longer lives because they do not burn through their fuel as fast. Barnard’s Star is one of the closest stars to Earth at a distance of only 6 light-years. 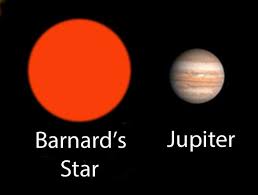 Young red dwarfs, with ages less than a few billion years, are known as strong sources of high-energy radiation, including blasts of ultraviolet light and X-rays. However, scientists know less about how much damaging radiation red dwarfs give off later in their lifetimes.

The new observations concluded that about 25% of the time, Barnard’s Star unleashes scorching flares, which may damage the atmospheres of planets closely orbiting it. While its only known planet does not have habitable temperatures, this study adds to evidence that red dwarfs may present serious challenges for life on their planets. …more here

Fun with Water Ice on the Moon

Scientists have been finding signs of water on the moon since 2009 and, in 2018, confirmed the presence of water ice on the lunar surface. Now, researchers in two new studies have detected water at one of the largest crater formations on a sunlit surface on the moon and also found that the lunar surface could be harboring plentiful patches of secret ice in “cold traps,” regions of permanently shadowed spots on the moon. 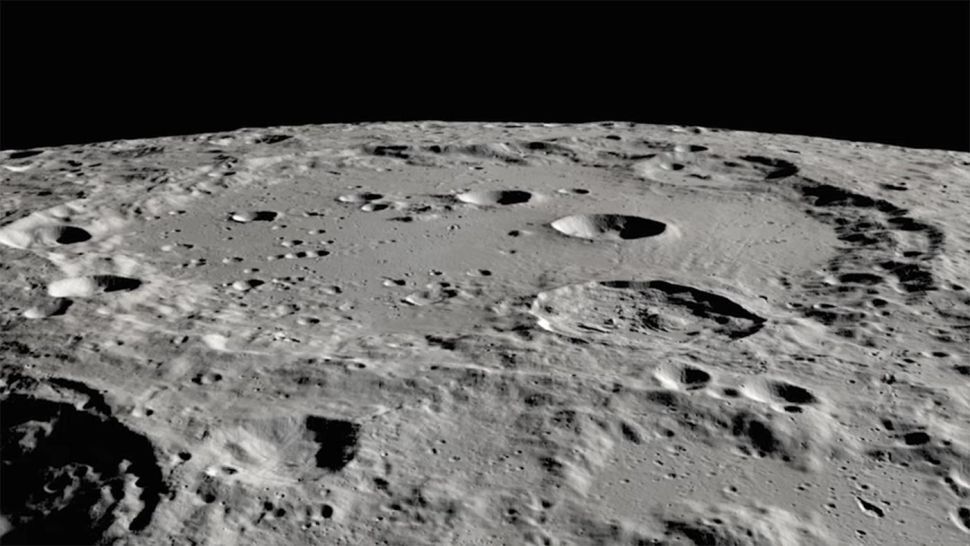 Nobody knows what sort of isotopes the “water” might contain, but the Artemis Mission, which this blog has discussed recently, might be able to answer that question.

“If you can imagine standing on the surface of the moon near one of its poles, you would see shadows all over the place,” study author Paul Hayne, assistant professor in the Laboratory of Atmospheric and Space Physics at the University of Colorado, Boulder, said in a statement. “Many of those tiny shadows could be full of ice.” More here… 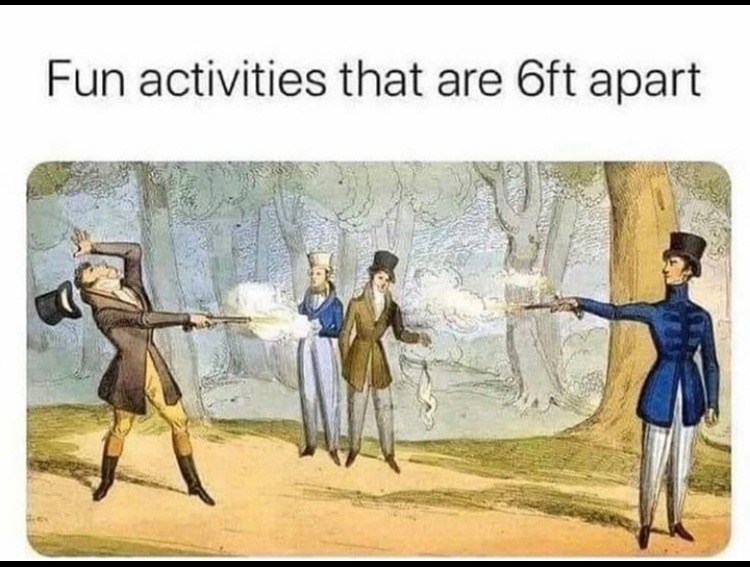 Things that you can do during the plague. 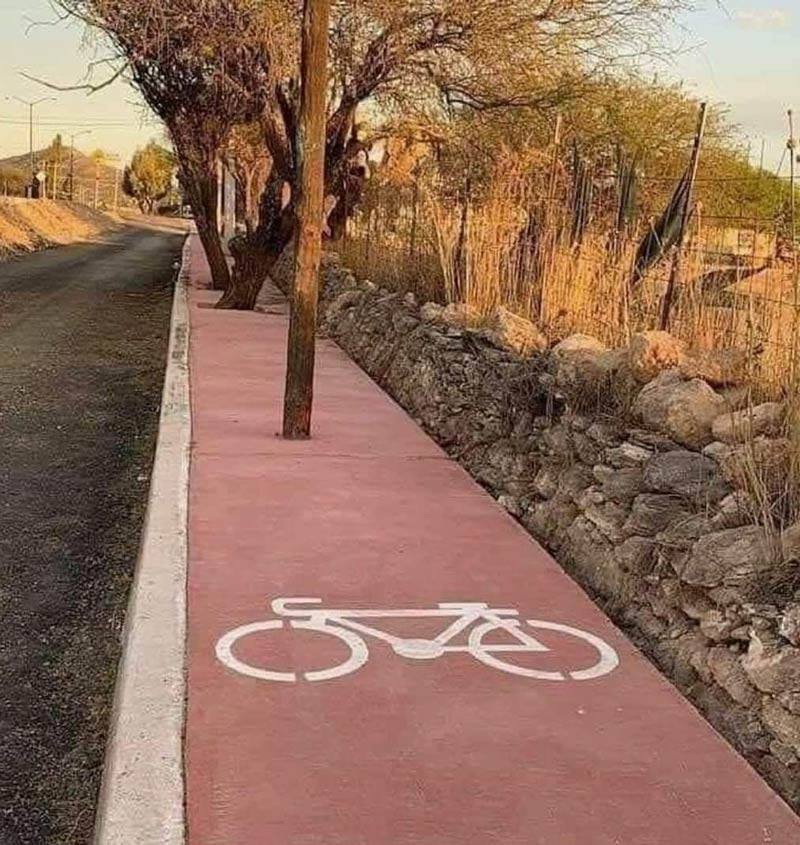 The Mayflower and the Talisman

For some reason, not presently known by me, progressives feel that they have some right to live forever. The godless tend to fear death more than the godly and I can understand why that might be. As a result of that fear, they’ve come up with the ultimate talisman to protect themselves agains an untimely demise. It’s a mask. It doesn’t matter what it’s made of, or whether it works, but it’s the answer to eternal life.

Nowhere is there more love for talismans than among democrats (the Party of Science). A mask has been found to be just as effective of warding off plague as wearing Thor’s Hammer around your neck, or wearing a chicken suit. 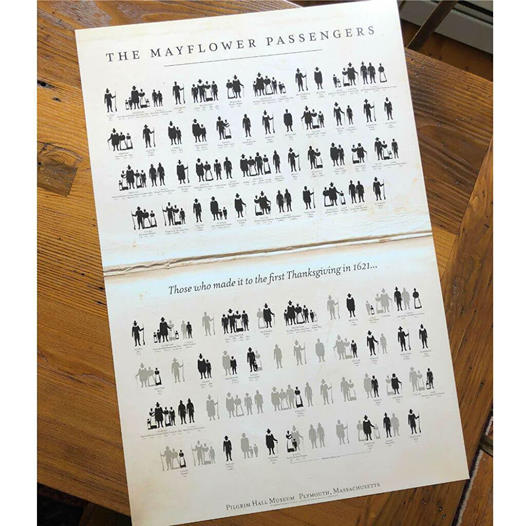 There was a time when people accepted that life was full of risks and that ‘you’ might be the next one to meet your maker. That did not stop them from living life.

And that’s your second Sunday Sermonette (and science sermonette) of the day.