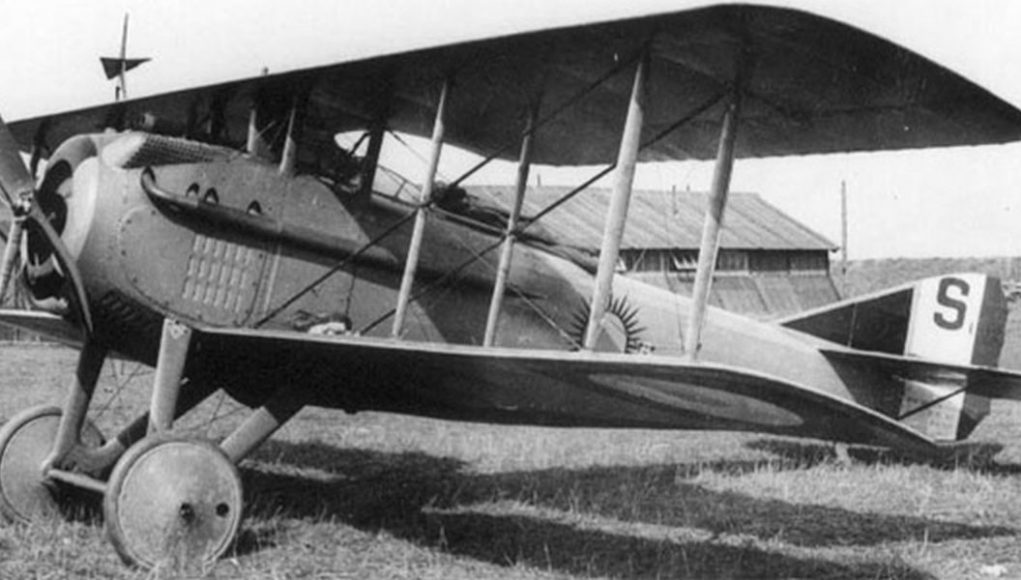 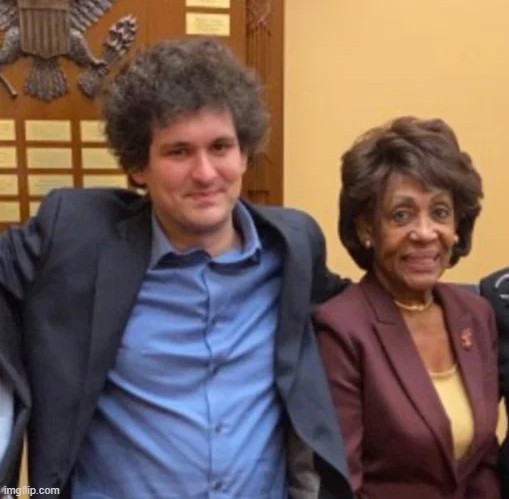 * “Mercy to the guilty is cruelty to the innocent.” –  Adam Smith

* My breakfast meeting with BRM and MissD will take place this morning after this blog posts on the Internet. Following the meeting, I expect the Sun to break through the clouds, doves will take flight and all of the cares of the planet will melt away.

* (Task & Purpose) It’s been more than a year since the U.S. military’s chaotic withdrawal from Kabul, and the Defense Department actually has no clear idea how much U.S.-funded military equipment fell into the Taliban’s hands in Afghanistan, according to a new report from a top government watchdog.

* This is not a rant. Really it’s not. But if I mention here (or to you in person if you know me personally) that intend to volunteer for ANYTHING, please remind me that I asked you to restrain me. I’m old enough to know better but I’m sucked in from time to time and I have lived to regret it 100% of the time. Part of the problem is that you see how the sausage is made in an effort or activity that I thought was worth my time.  Getting paid to do something is completely different.  You’re a mercenary as with every job,  you anticipate being treated badly. But they compensate you for bad treatment.

* FTX – The Gateway Pundit reports! In addition to this, Daily Caller lists many of the lawmakers who Sam Bankman Fried was bankrolling who oversaw the institution that was supposed to keep an eye on companies like FTX. Any bets on how many of them will be imprisoned for 20 years?

* Frame it correctly.  Nazis were National Socialists that tore down statues. Banned free speech. Blamed economic hardship on one group of people.  Instituted gun control. Put the state before God. Nationalized healthcare. Placed strict government regulations on industry. Does this sound like the policies of a current political party in the US?

* American Thinker has a good article out on President Trump’s 2024 run.

…After the midterms, Trump broadened his field of fire to include Governor Glenn Youngkin (R-Va.) — the man who turned a blue state into a swing state.  Again, the attack was for insufficient fealty to The Donald.  Trump says Youngkin won only because he called on the forces of MAGA to support him during his campaign in 2021.

But here’s the thing.  We are a free country, governed by free men — at least for a few more years.  MAGA-supporters are not Trump’s employees, to be ordered to support anyone.  MAGA-supporters voted for DeSantis and Youngkin because doing so advanced their cause’s objectives.

Trump may have given the movement a name, but the movement to return America to its former greatness does not belong to him.  The movement selected him to run the enterprise — for a few years.  Trump works for MAGA, not vice versa.  Trump is merely the CEO, answerable to the shareholders — the voters.

Trump has the instincts and ethics of a Great White Shark. It works for him, but he seems to lack the concept of the greater good.  He will run. Sharks can only swim forward, it’s all they know. If he stepped aside, he would be remembered as a great Statesman, but his insecurity will not allow him to do that. 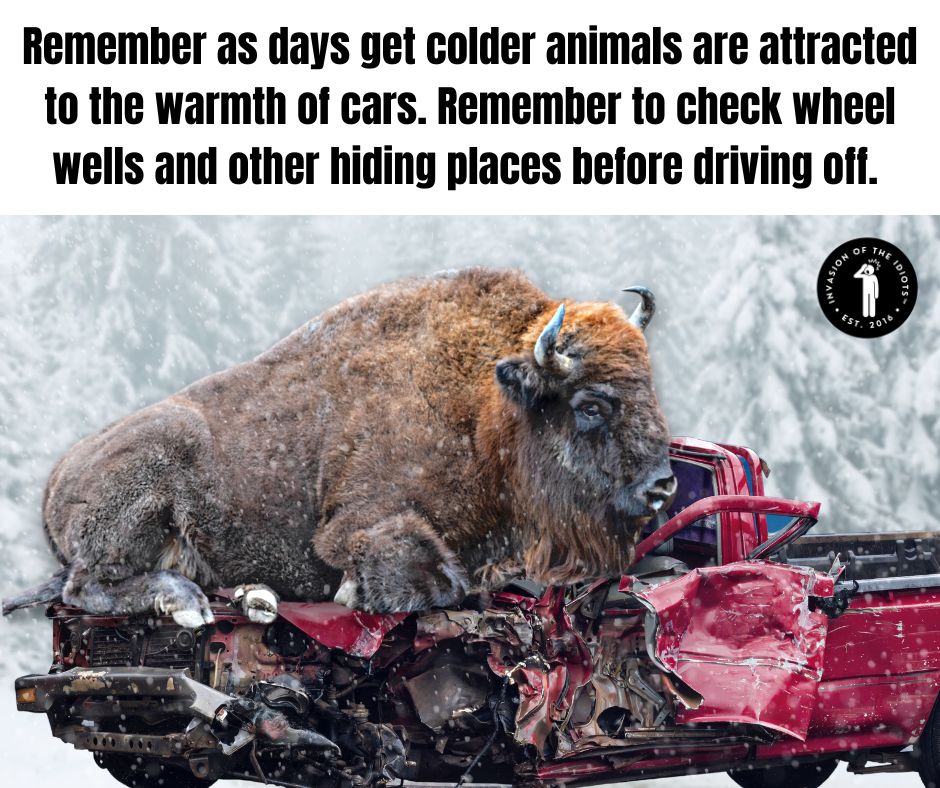 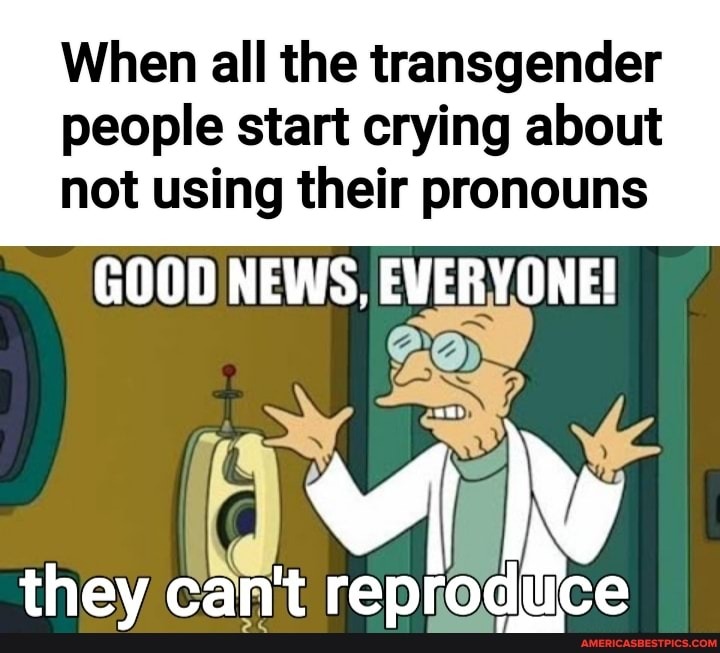 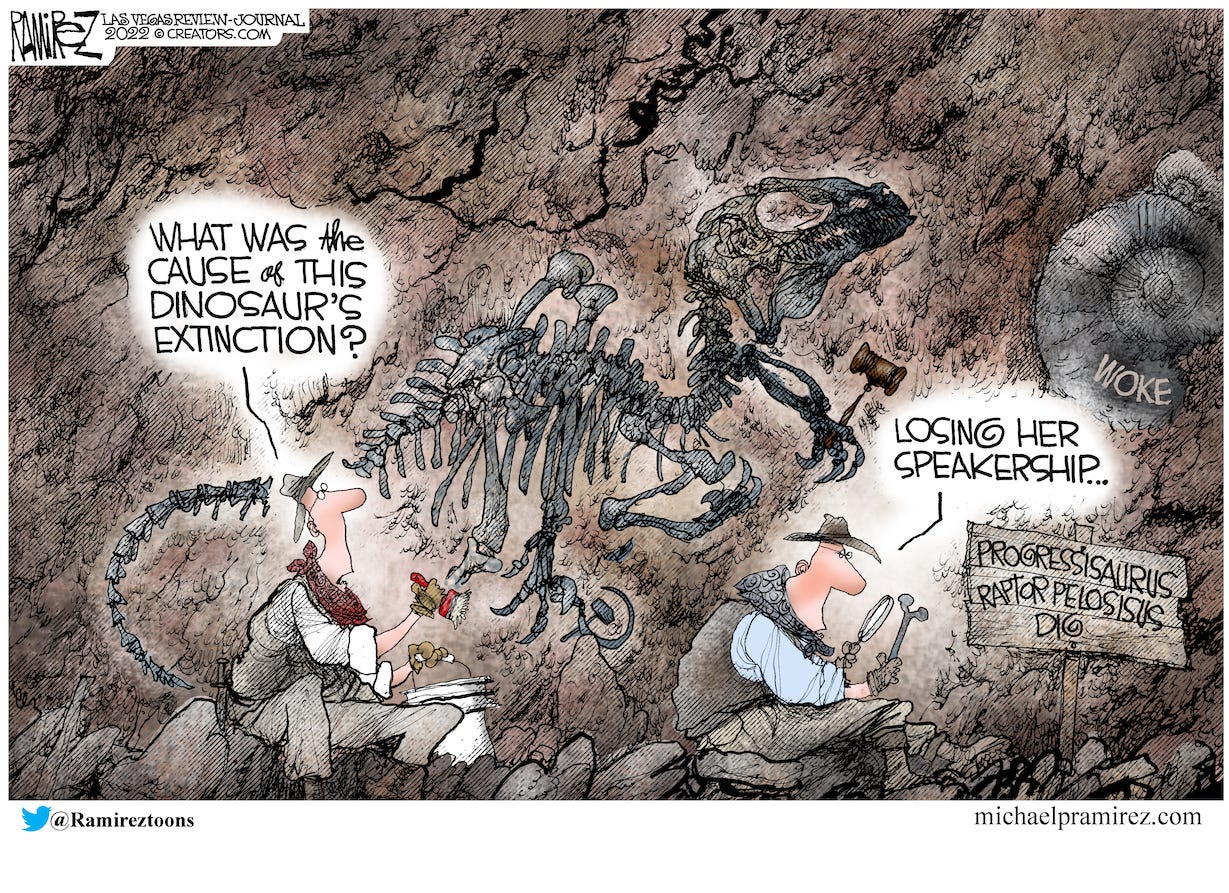