* Vote with your Boat – Two Russian nationals have been detained by US officials after arriving in a small boat on St Lawrence Island in Alaska. According to the two US senators who represent the state, the men landed at a beach in the village of Gambell and requested asylum in the country. A Department of Homeland Security (DHS) spokesperson said the duo’s asylum claim was currently being processed.

A local town clerk told the KTUU news station that the men had sailed there from the city of Egvekinot in north-eastern Russia, a journey of about 300 miles (480km) by sea, and have since been flown off the island.

I guess that they didn’t want to serve in Putin’s Grand Imperial Army.

* The National Shooting Sports Foundation (NSSF) points to FBI background check figures to show over one million firearms have been sold in America every month for the past 38 months.  from Breitbart News https://ift.tt/UmZ7Vyo The U.S. Secret Service insisted that no records exist of who President Biden has met with at his Delaware residences during his presidency, according to a report on Wednesday.

The New York Post reported that it requested the information about who visited the president at his Wilmington and Rehoboth Beach homes as part of the Freedom of Information Act but had its appeal denied.

In a letter dated September 27, Secret Service deputy director Faron Paramore wrote, “the agency conducted an additional search of relevant program offices for potentially responsive records,” according to the paper.

“This search also produced no responsive records,” the letter read. “Accordingly, your appeal is denied.” 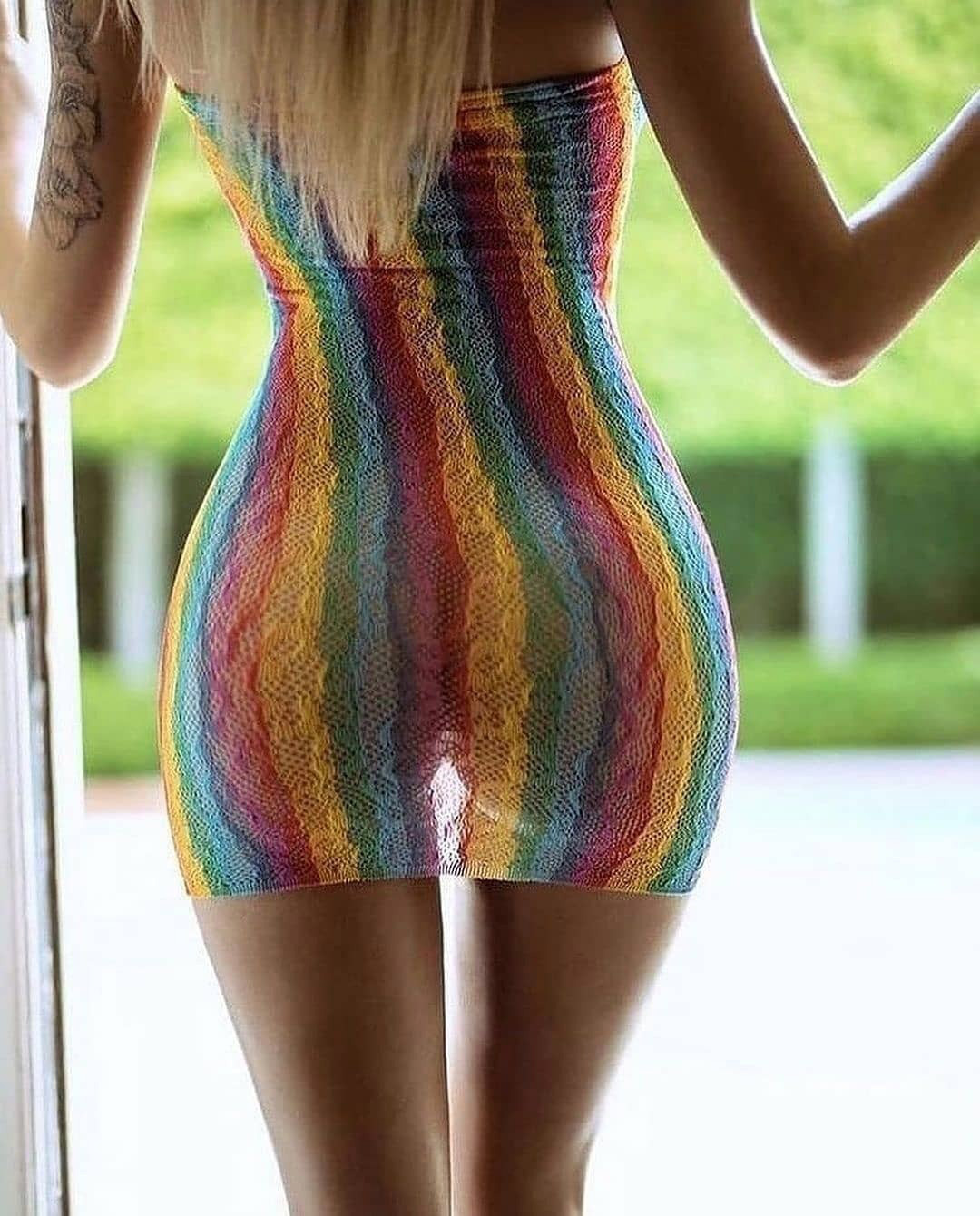 And the Halloween Yard Decoration Prize goes to… 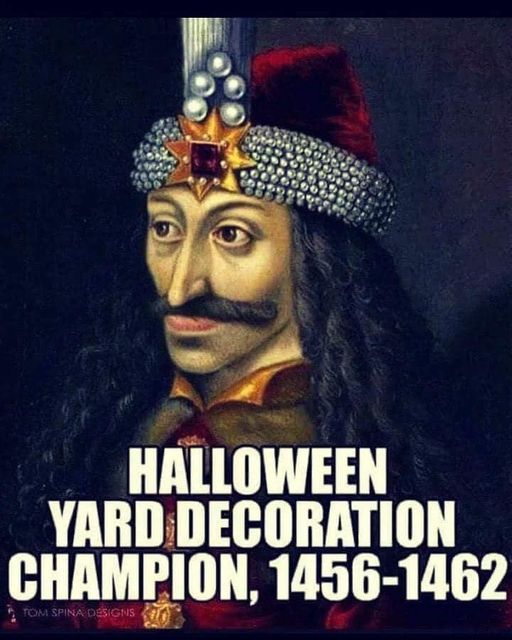 Vlad, the impaler – not to be confused with Vlad Putin.

On second thought,  it does seem to be aspirational these days, doesn’t it?