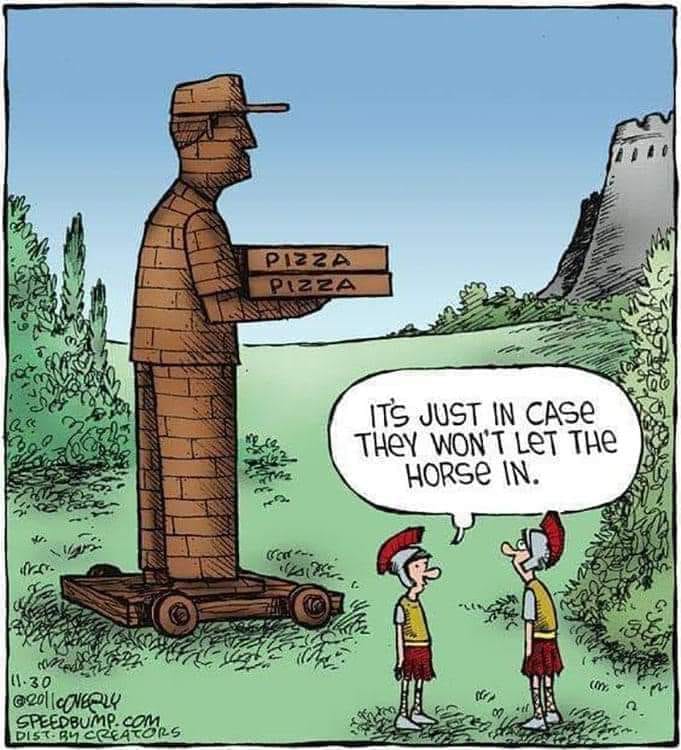 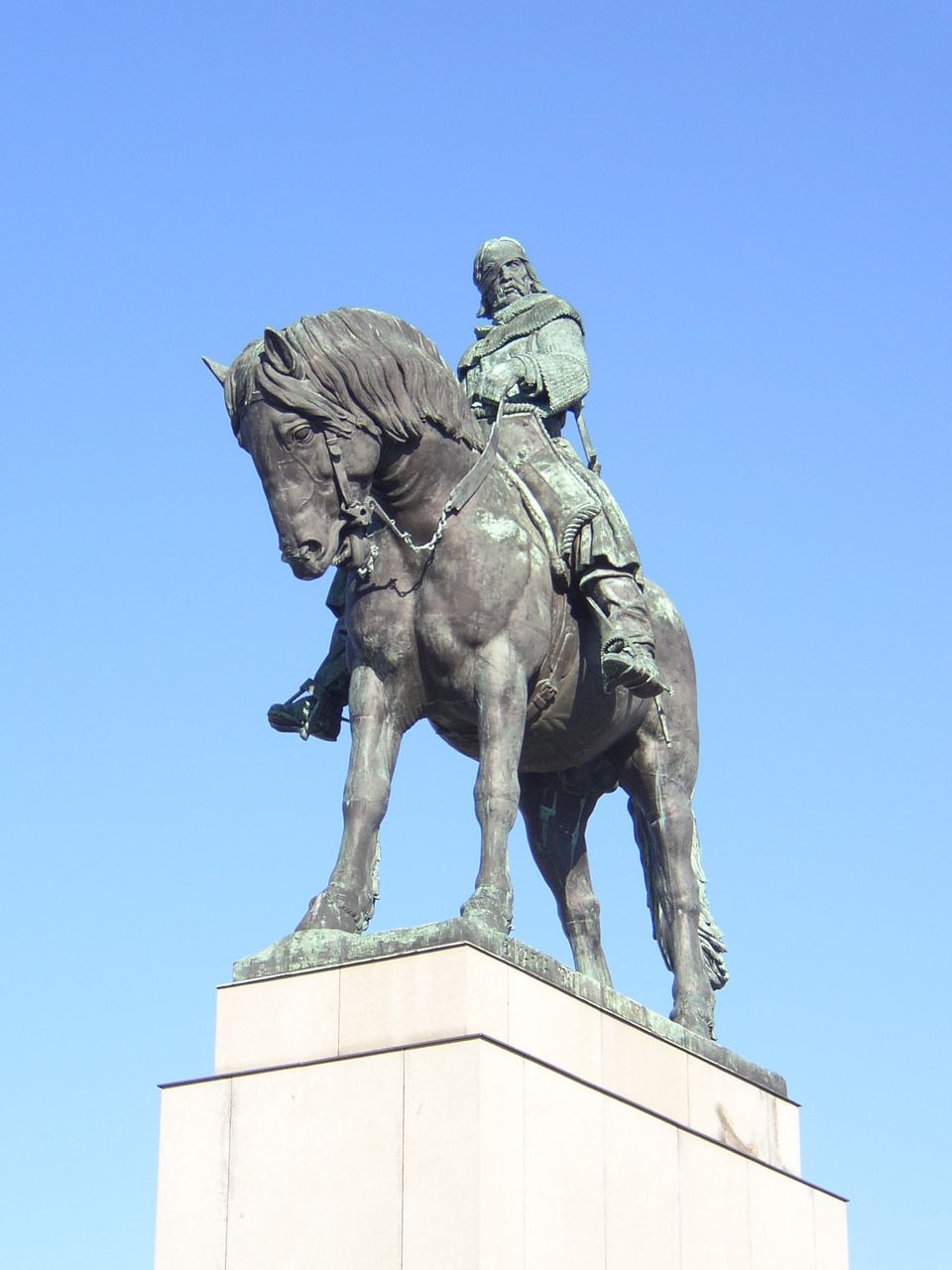 Count Žižka did what most successful military leaders did (from Caesar to the Mongol Khans to William the Conqueror) by organizing combined arms forces, and by innovating.

Foreshadowing a revolution of military tactics two centuries later, he introduced the use of mobile artillery, on armored farm wagons. Artillery is king of the battlefield when used well and he did. Maneuvering his mobile artillery, he was able to be flexible primarily while on the defensive and to utilize grapeshot against advancing infantry in an age when that was not known or widely utilized.

All infantry, articulated and unarticulated (mob) suffer from massed machine gun fire, which is essentially what Count Žižka unleashed on his unsuspecting enemies. 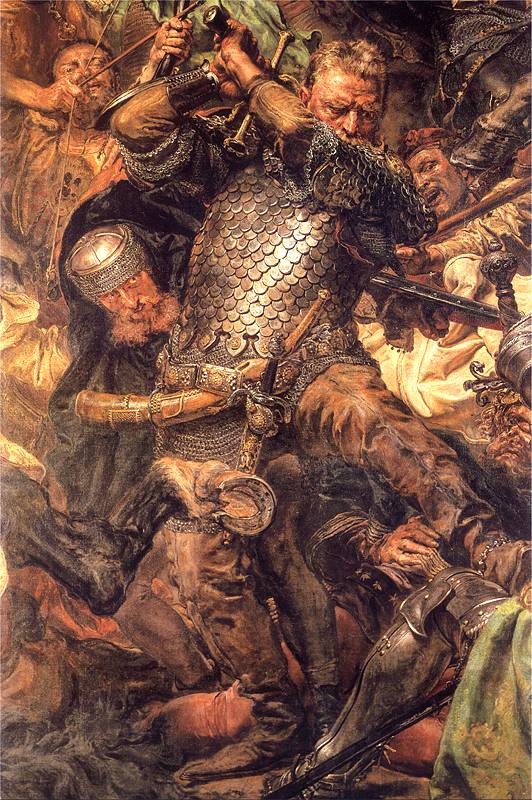 Sometimes referred to as one-eye’d Žižka, he led from the front and forced his enemies to attack him, giving him the defensive advantage. He crushed Sigismund near Prague in 1420. Losing the sight of his remaining eye shortly thereafter. Even blind, he continued to lead his forces to victory against both Roman Catholics and rival Hussite elements, finally dying of plague in 1424. 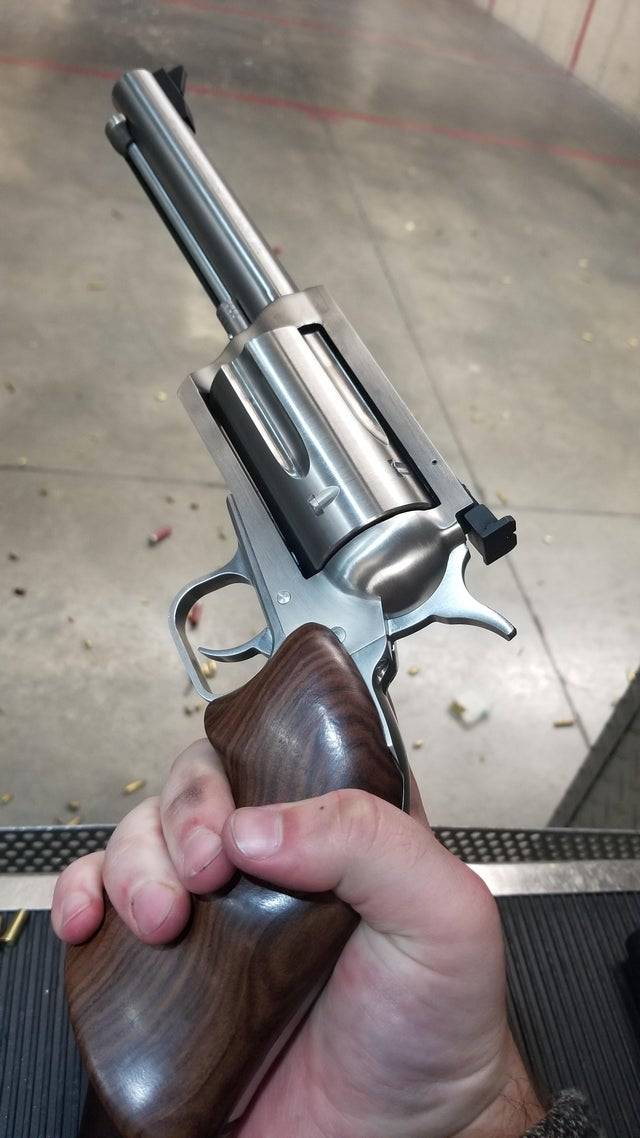 For those who don’t mind a little recoil… 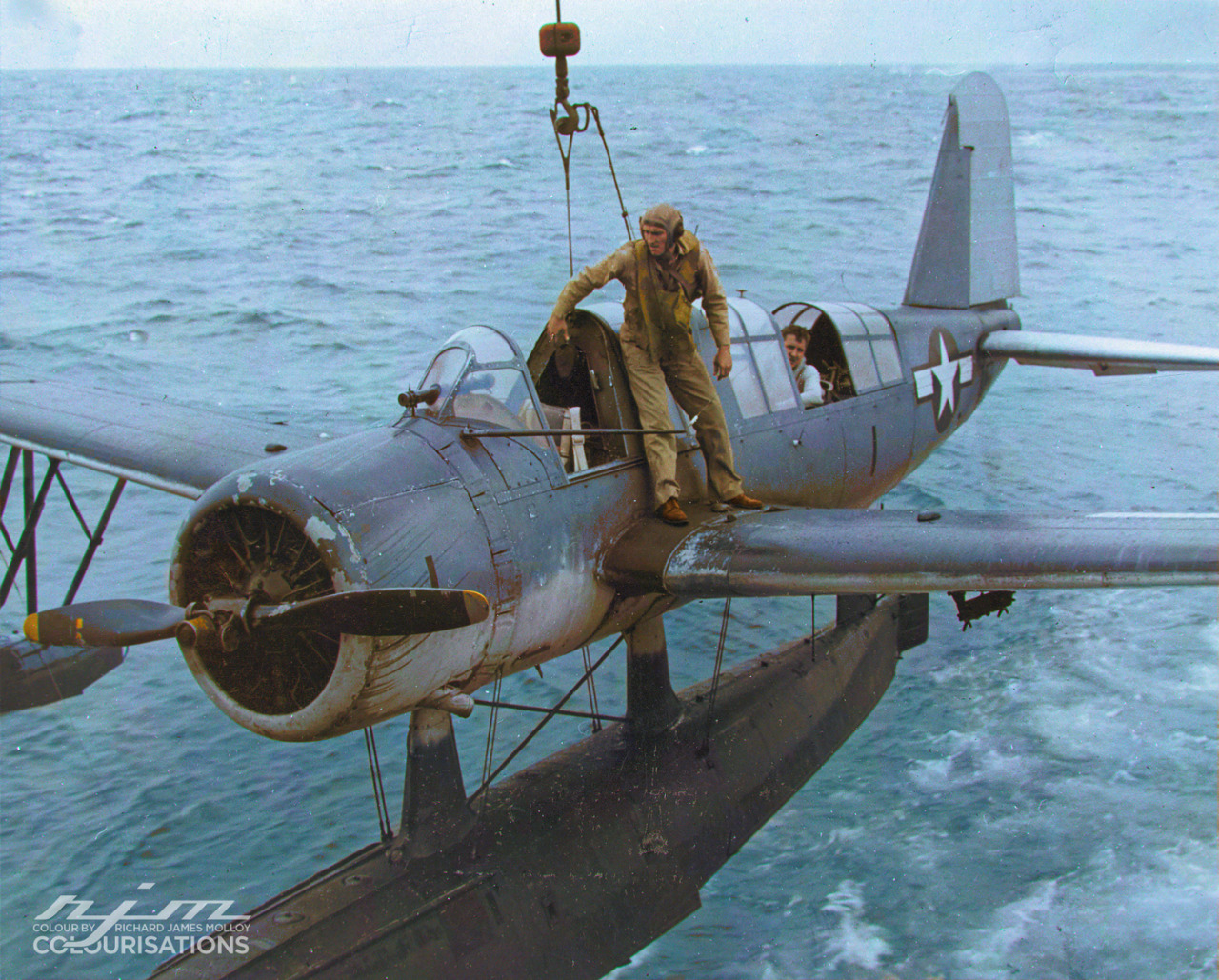 LT Ted Hutchins, USNR, of Port Charlotte, Fla. climbs out of his Kingfisher spotter-plane after coming back aboard the Battleship South Dakota off Okinawa in World War II. ENS Stark, in the back cockpit, had just been rescued after his Hellcat fighter plane was shot down. Jan. 22, 1945. 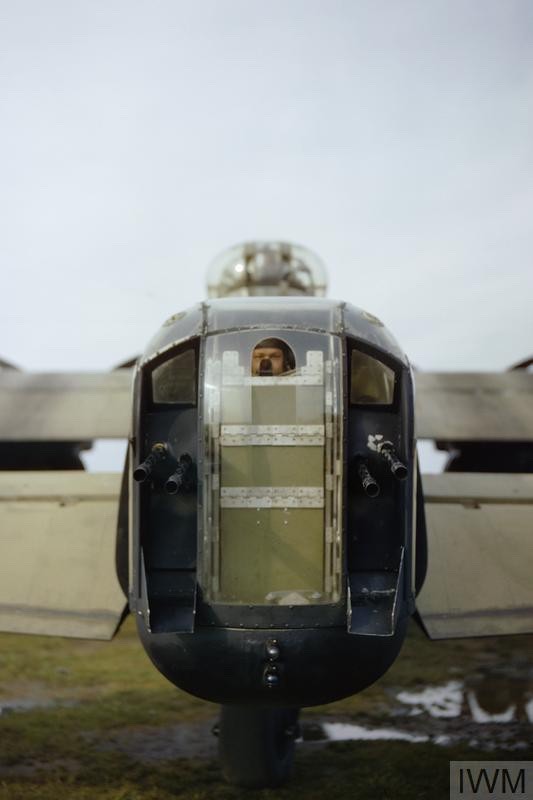 ‘A gunner, believed to be Sergeant J. Bell, looks through the opening in the perspex of the rear turret of Avro Lancaster R5740/`KM-O’. The four guns shown are Browning .303 machine guns.’

On the Trail with Creepy Joe 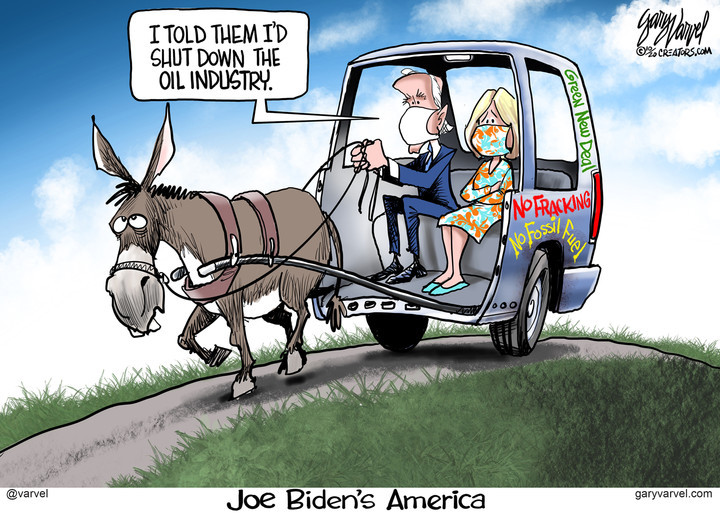 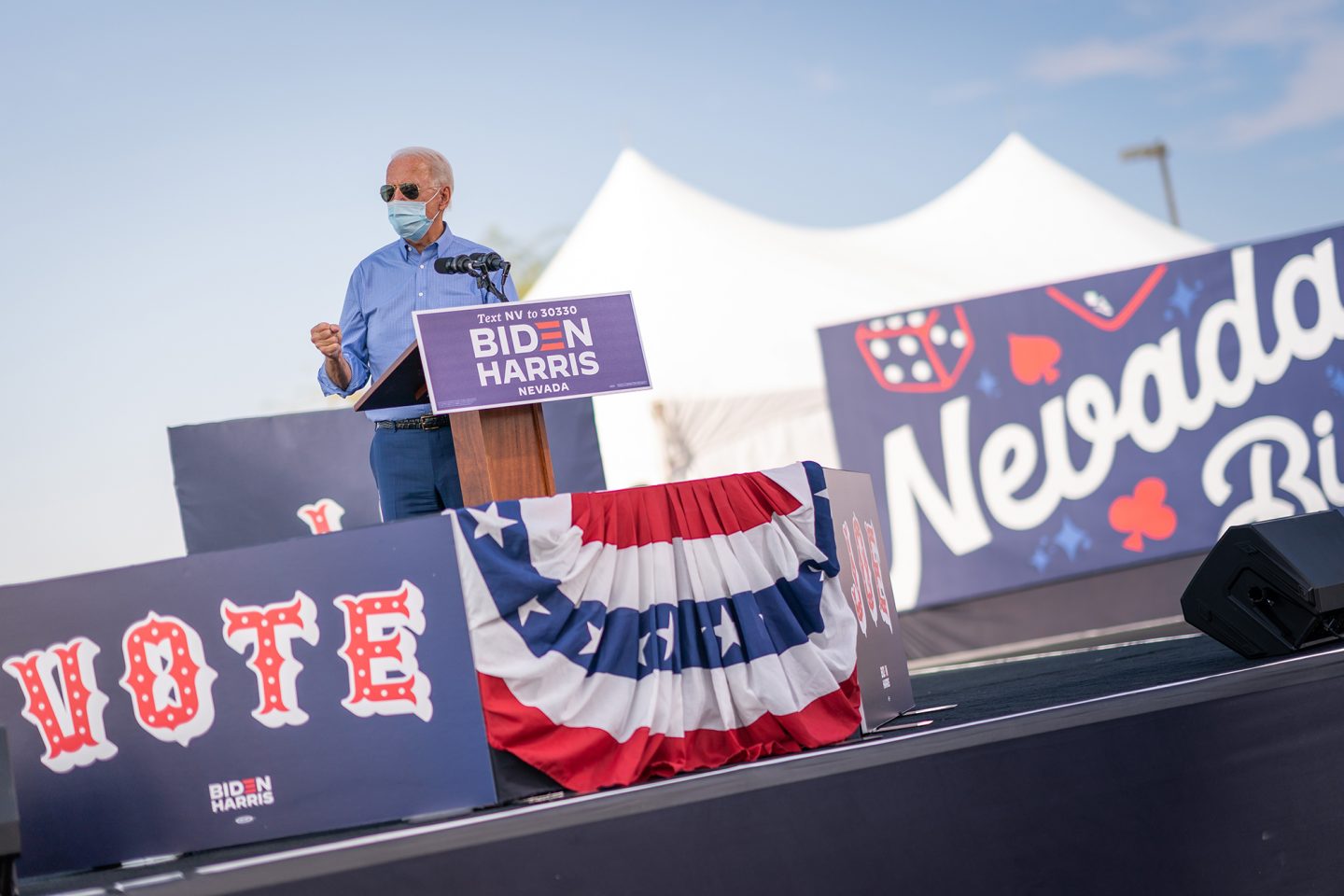 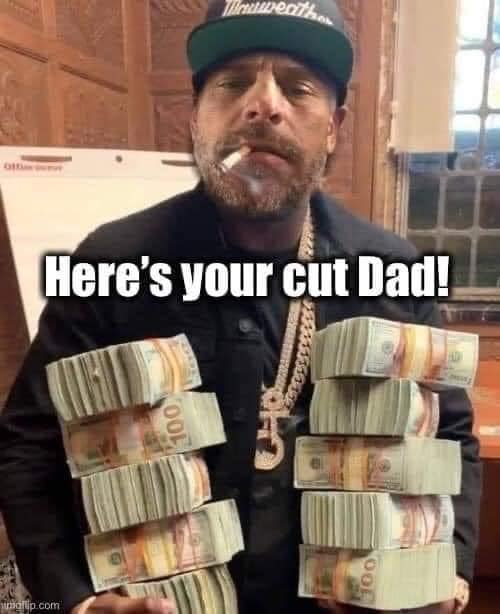 Acting more like a mafia kingpin, the Big Guy, also known to his son as “My Chairman” sometimes took a 10% cut, sometimes up to a 50% cut, but he always left something for his family. 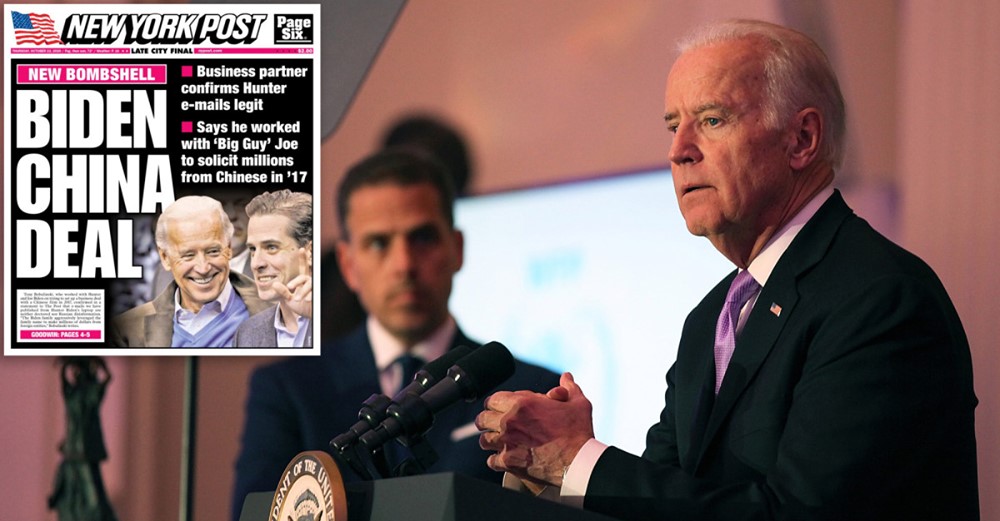 Barack said that Joe would “F” up his run for the presidency. He know corrupt, creepy, senile, old Joe better than we do, doesn’t he? 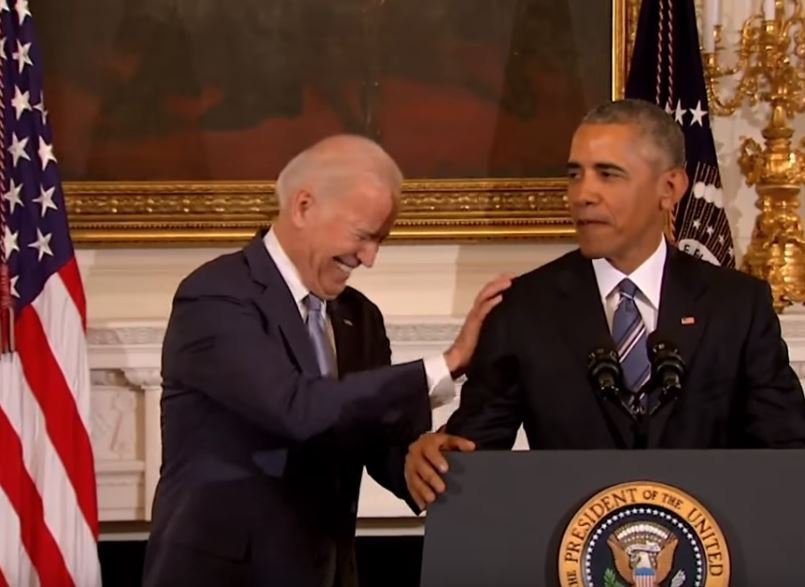 Barack was in on it too.

I think that it’s better to find a Skorpion in your boot than a snake. But that’s just me. 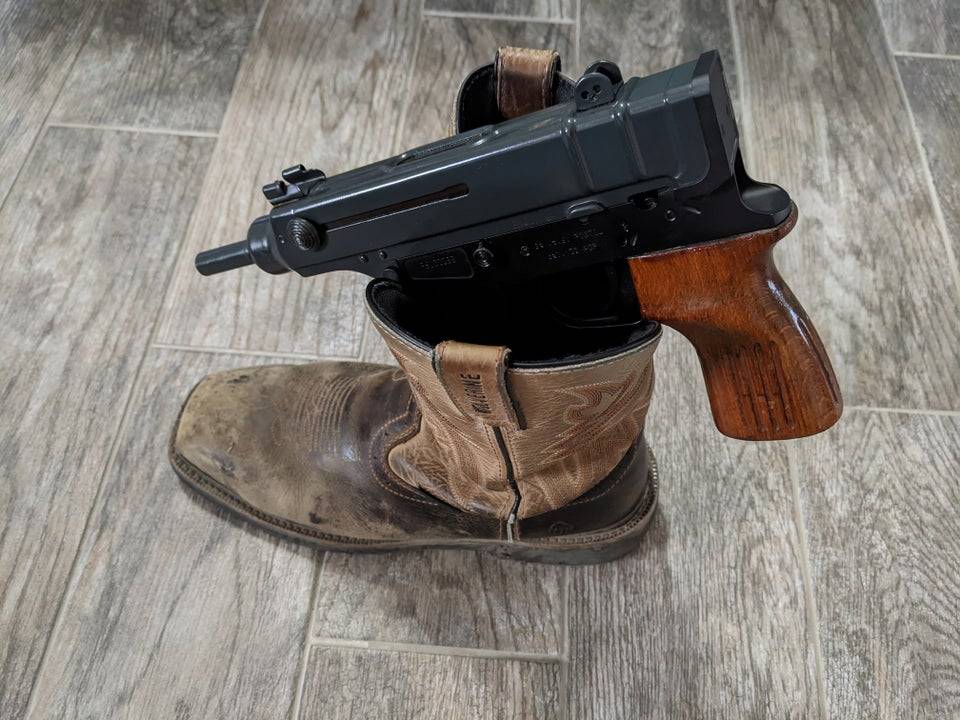