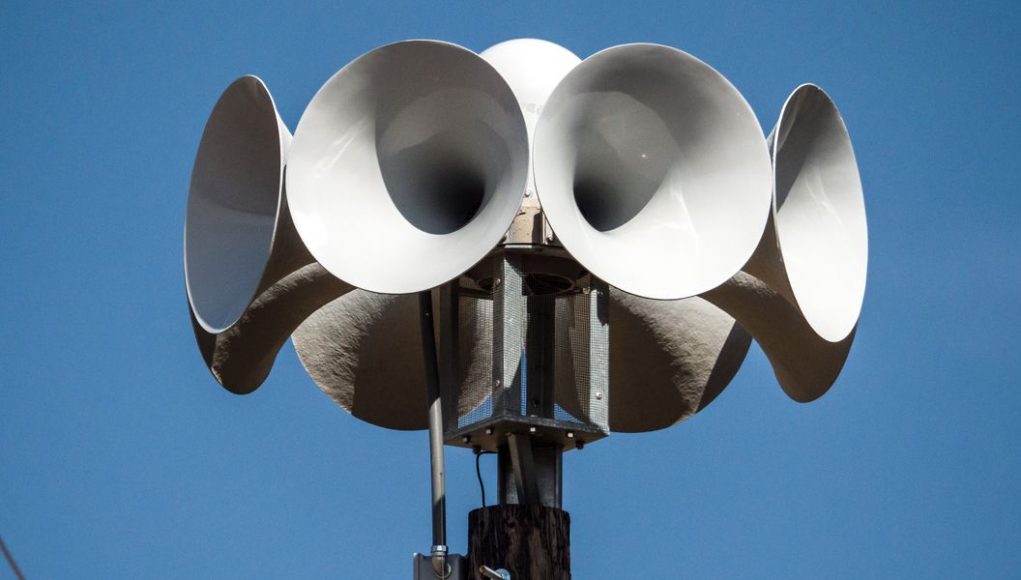 Meme of the Weekend

‘One makes the revolution in order to establish the dictatorship.’ 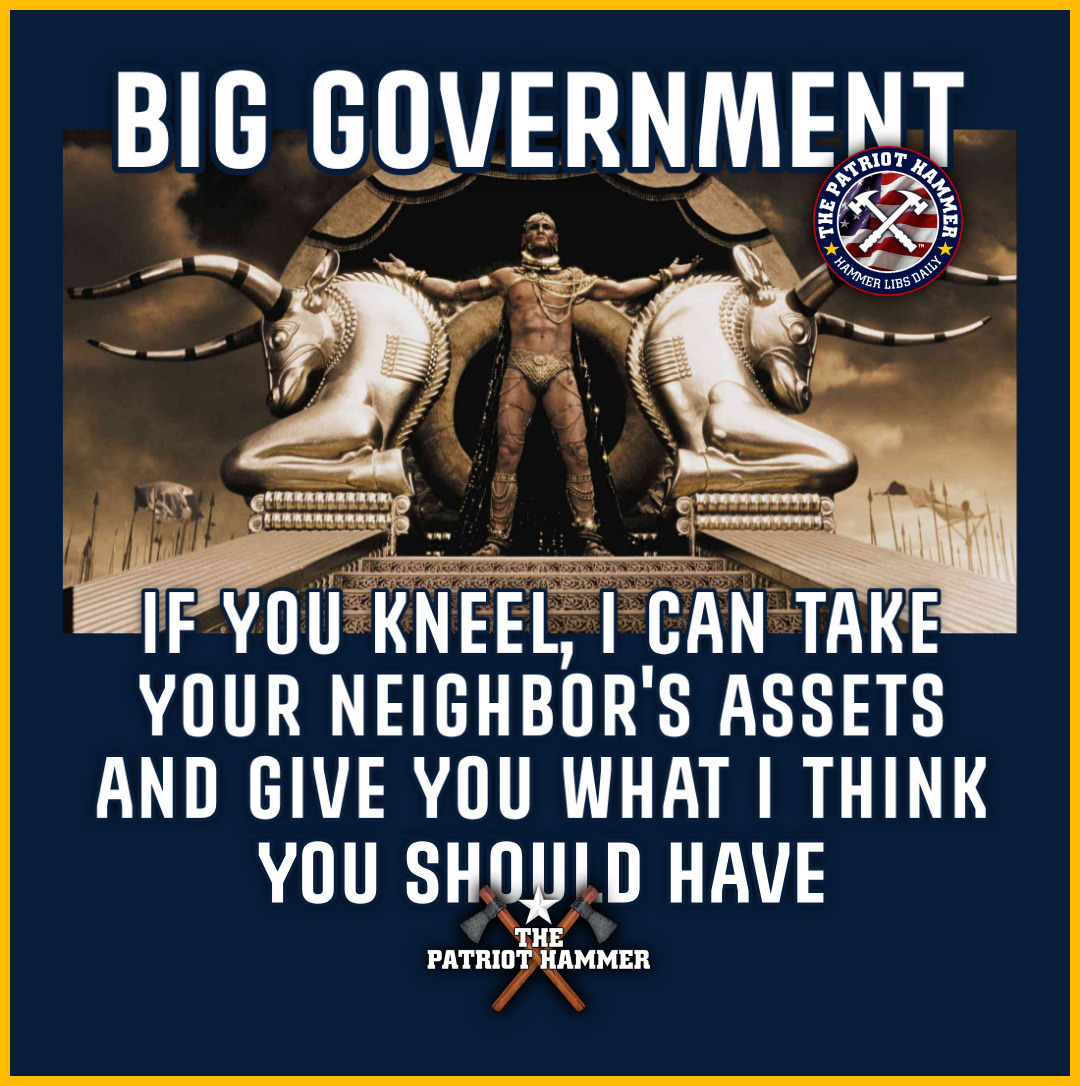 ‘Now I will tell you the answer to my question. It is this. The Party seeks power entirely for its own sake. We are not interested in the good of others; we are interested solely in power. Not wealth or luxury or long life or happiness: only power, pure power. What pure power means you will understand presently. We are different from all the oligarchies of the past, in that we know what we are doing. All the others, even those who resembled ourselves, were cowards and hypocrites. The German Nazis and the Russian Communists came very close to us in their methods, but they never had the courage to recognize their own motives. They pretended, perhaps they even believed, that they had seized power unwillingly and for a limited time, and that just round the corner there lay a paradise where human beings would be free and equal. We are not like that. We know that no one ever seizes power with the intention of relinquishing it. Power is not a means, it is an end. One does not establish a dictatorship in order to safeguard a revolution; one makes the revolution in order to establish the dictatorship. The object of persecution is persecution. The object of torture is torture. The object of power is power. Now, do you begin to understand me?’

Breakfast is the Most Important Meal 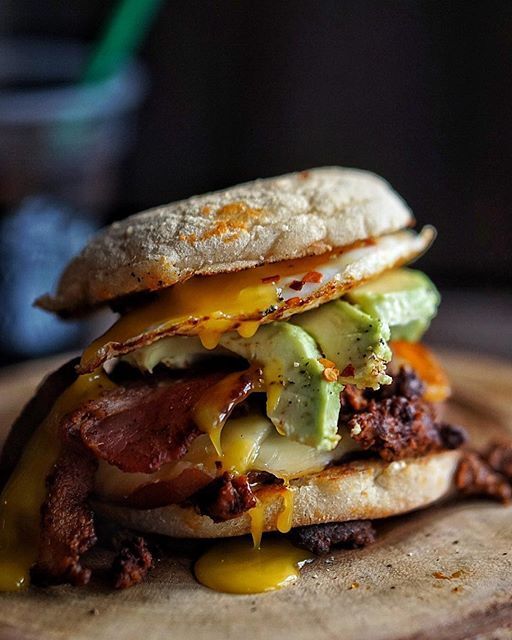 Enjoy your eggs and bacon while you can afford them.

From the Days of Fighting Sail

Chewing the fat (while writing of breakfast…)

A popular shipboard refrain during the age of sail was “God made the vittles, but the devil made the cook.” This saying came from the fact that the cook was not necessarily a skilled man in this trade. Most cooks were veterans or ex-convicts who had lost at least one leg (so they wouldn’t desert). Because of their lack of training, they could not cook. It made many meals a challenge for the stomach and intestines.

One of the few foods that survived long sea voyages without spoiling was salted pork. It was so tough that crew members allegedly used it to repair the soles of their shoes or chewed it for hours like chewing gum. The constant chewing required to make it edible was referred to as chewing the fat, a phrase that crossed over into landlubber lingo as gabbing or shooting the breeze.

* Otherwise healthy people – generally males in great shape – are dropping dead suddenly in the US and Canada. Is it the plague vax or something else? The Canadians suppress it and in the US. It’s just ignored by the media.  Big Pharma is immune from lawsuits, so it would be good if they just said, “sorry”. 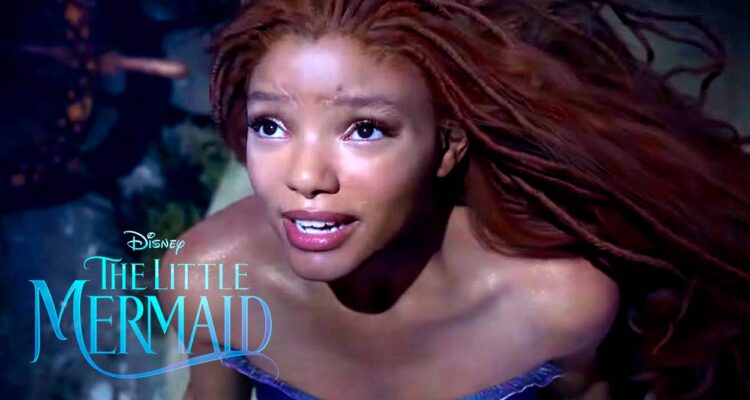 * The Little Black Mermaid – There is one major sign the woke are losing the culture war.

Despite progressive domination of entertainment, big tech, and the media, the truth about the failure of woke projects can no longer be kept hidden. The backlash of fans overwhelms all efforts at censorship and hype.

The latest classic besmirched by a woke reimagining is “The Little Mermaid,” a live-action Disney rehash of a beloved animated film. The movie isn’t even out yet, but the trailer made news by earning over 1.5 million YouTube dislikes. If you watch the trailer, the comments are hilarious.

Race must be thrust down the throats of the public continually and if you object, you’re a racist

* On Friday, US Transportation Secretary Pete Buttigieg was roasted by CNBC’s Joe Kernen about Biden’s ‘tone-deaf’ celebration despite the horrific August inflation report, which caused the stock market to fall.

“The White House hosted a celebration Tuesday for the so-called Inflation Reduction Act following August’s Consumer Price Index (CPI) report. The CPI rose 8.3% year-to-year and 0.1% over the past month. Food prices increased at the highest rate since 1979, coming in at 11.4%,” Daily Caller reported.

“We’re all worried about inflation and we got some data points this week that were shocking. And there’s a lot of discussion about that ceremony on Tuesday. And while you were listening and watching what was going on, was it clear to you at the time that that was a mistake? That to be shot at popping champagne corks about conquering inflation on a day when the stock market at that very moment was down almost 1,300 points, over 1200 points after another really horrific inflation report? Did you say to yourself at that time, what are we doing? This looks really bad?” Kernen asked.

He is the Butt guy… 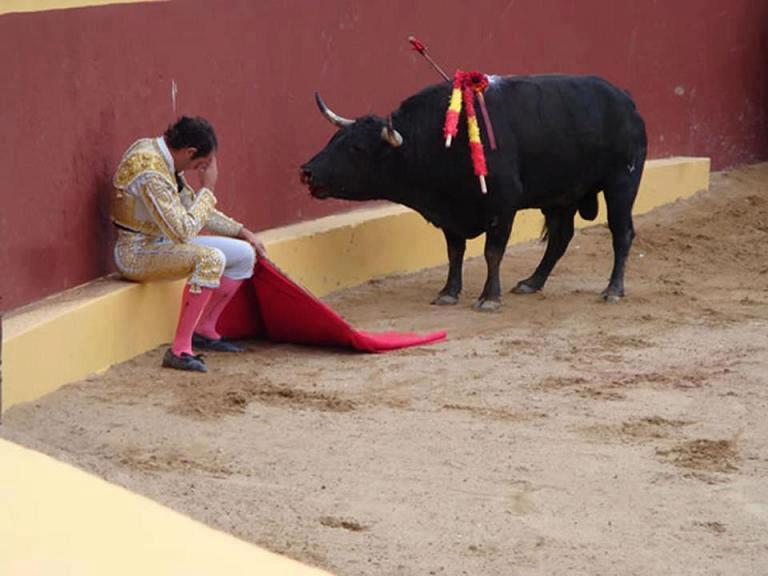 This is end of Matador Torero Alvaro Munera’s career. He collapsed in remorse mid-fight when he realized he was having to prompt this otherwise gentle beast to fight. He went on to become an avid opponent of bullfights. Even grievously wounded by picadors, the bull did not attack this man.

Torrero Munera is quoted as saying of this moment: “And suddenly, I looked at the bull. He had this innocence that all animals have in their eyes, and he looked at me with this pleading. It was like a cry for justice, deep down inside of me. I describe it as being like a prayer – because if one confesses, it is hoped, that one is forgiven. I felt like the worst shit on earth.”

Why would one choose to be a bullfighter and not fight bulls? Torero Munera answered that question. 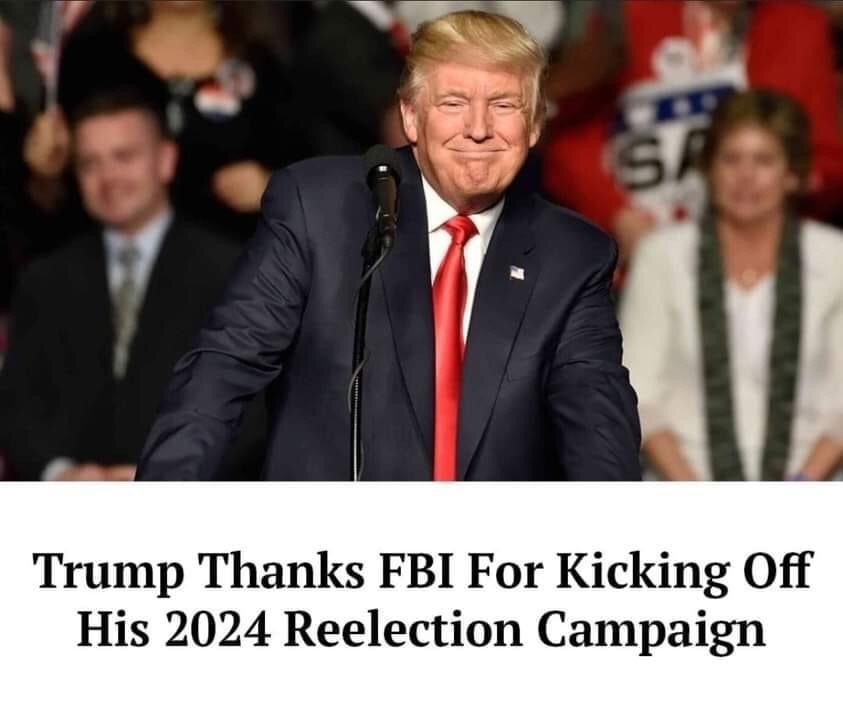