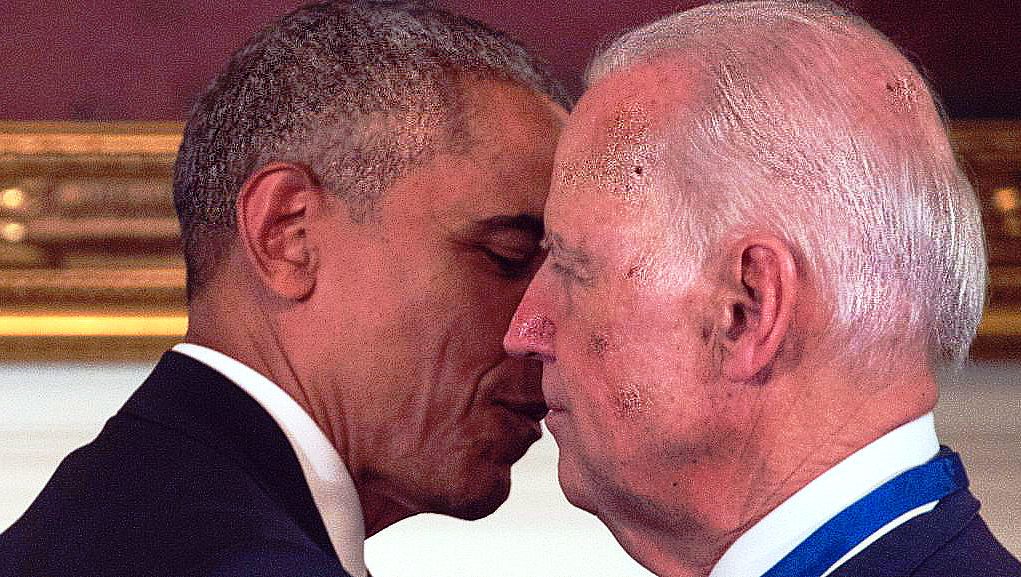 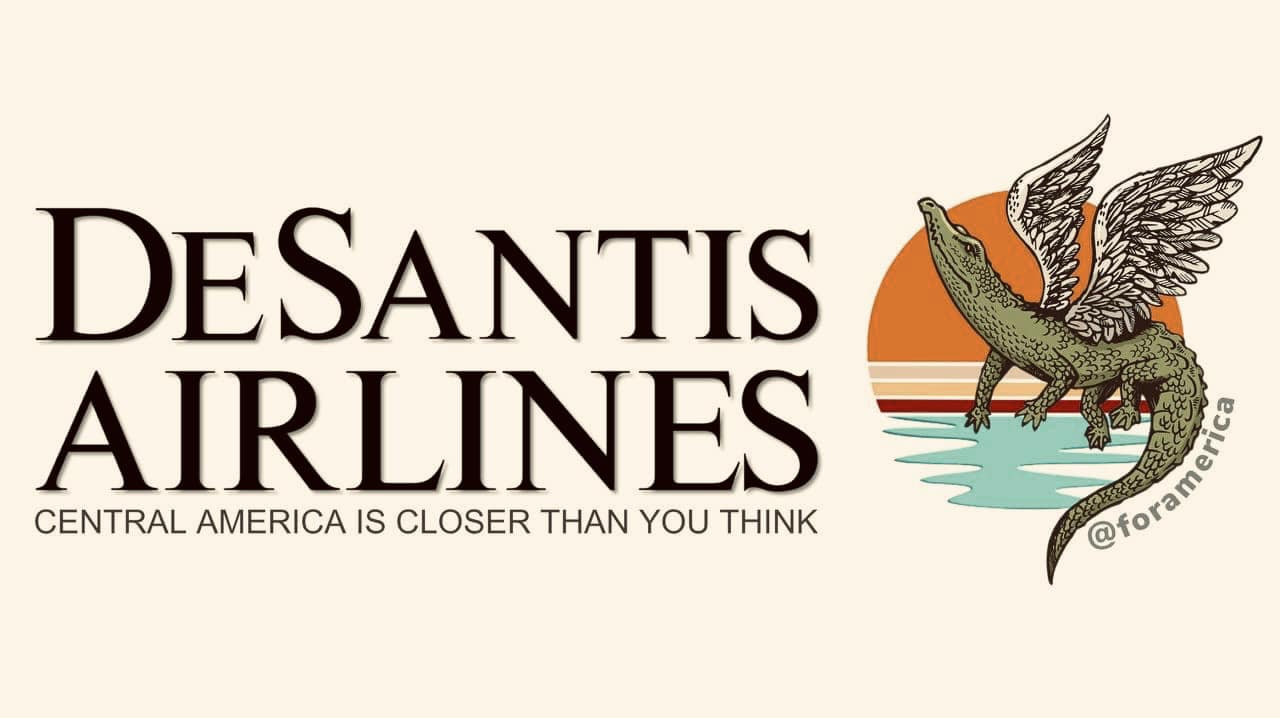 * It’s only human trafficking if Republicans do it. The Brandon regime sent at least 70 flights of illegal aliens to Florida. 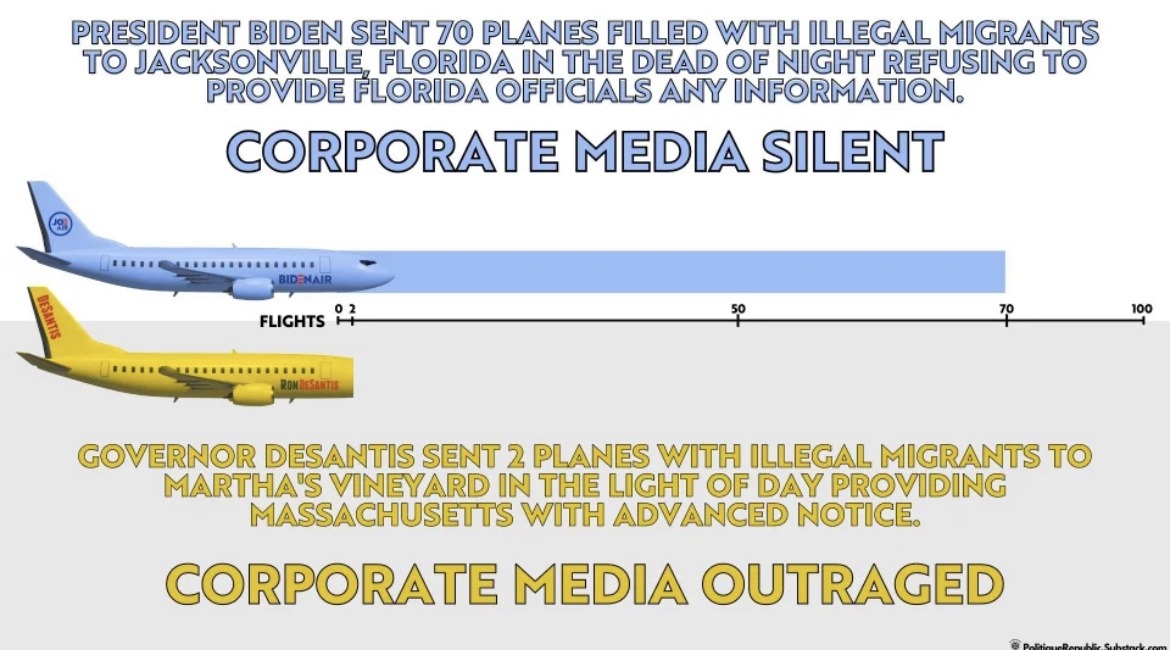 * Human composting in California – (RHT pointed out an article a couple of days ago on this blog. Since then there have been several more sources discussing this new law.) It’s ghoulish. I guess you really could leave your heart in San Francisco… sorta. California further embraced neo-paganism this week when Democrat Gov. Gavin Newsom signed a bill into law allowing the practice of composting dead human beings to better combat climate change. Citing the high CO2 emissions associated with cremation, the bill will give people the option to give their dead remains over to a process known as natural organic reduction (NOR) should they not want to be buried or cremated. Most of the people opting for this will be progs and I think that they should be fed to pigs for more complete USEFUL composting.

* T-90M – Ukraine forces captured an intact T-90M tank. Obtaining such an advanced tank is the latest in a long line of intelligence windfalls for the Ukrainians and their NATO allies. There’s a good chance that the captured T-90M — also known as the Proryv-3 (Breakthrough-3) — will ultimately make its way to those NATO allies for intelligence exploitation.

Multiple photos of the exterior and interior of the T-90M have been published on social media, including by the Ukrainian Ministry of Defense, which stated that the tank was “found in [the] Kharkiv region in perfect condition.” It apparently threw a track and the crew abandoned it without destroying it. The Russian Air Force didn’t strike it, as is the standard protocol to destroy technology that might be useful to their enemies.

* The Hoffman Estates – is a Chicago area location containing an abandoned furniture store and warehouse.  The Obama Foundation leased, then re-upped the lease, to use the facility to store all the paper documents from the Obama administration. The Obama administration told the National Archives and Records Administration (NARA) they were going to upload the documents into a digital form for use in the Obama library.  The paper documents were, still are, held at the Hoffman Estate warehouse. I hope that you’re not expecting swift action by the FBI to hold the Half-Blood Prince accountable.

An image of Neptune and its rings was made by the James Webb space telescope. 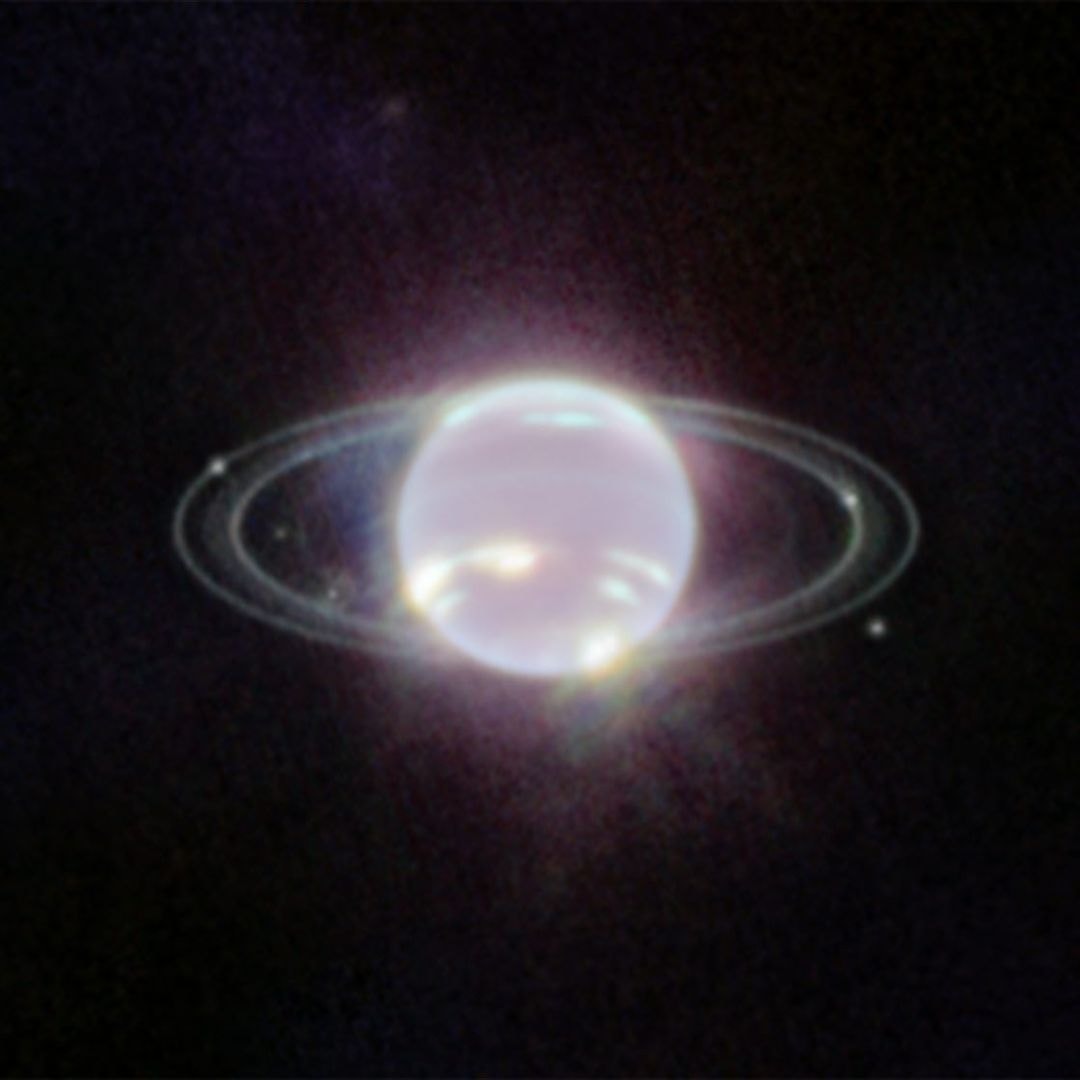 We see Neptune in infrared light. 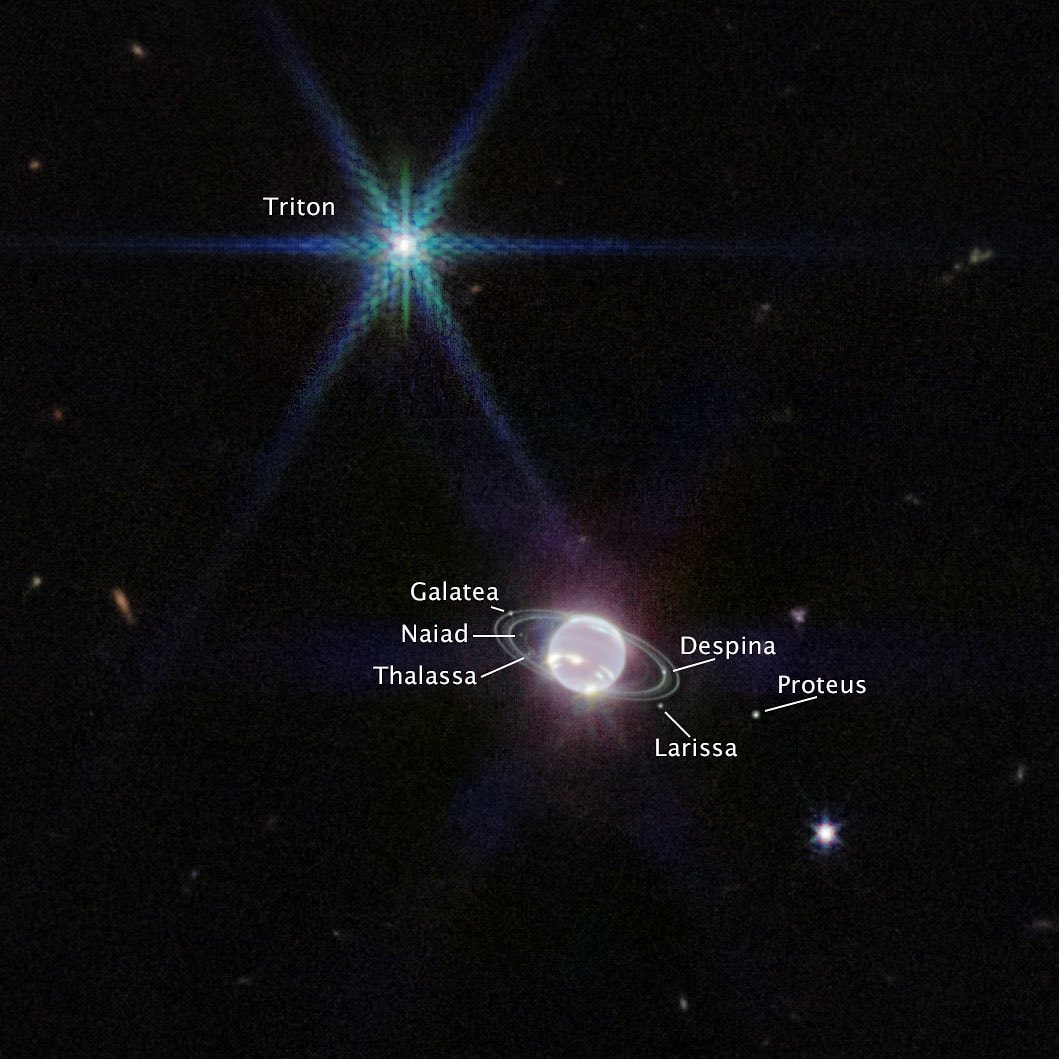 Because Triton is coated in frozen, compressed nitrogen, it reflects 70% of the sunlight that hits it — making it appear very bright to Webb.

The other 6 moons can be recognized as tiny dots surrounding Neptune and its rings. 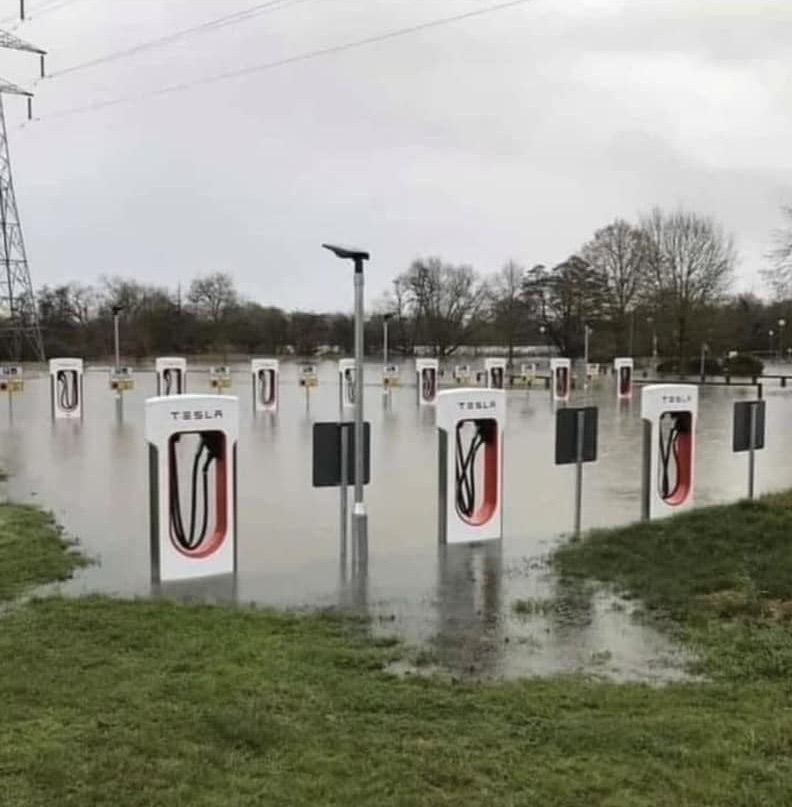 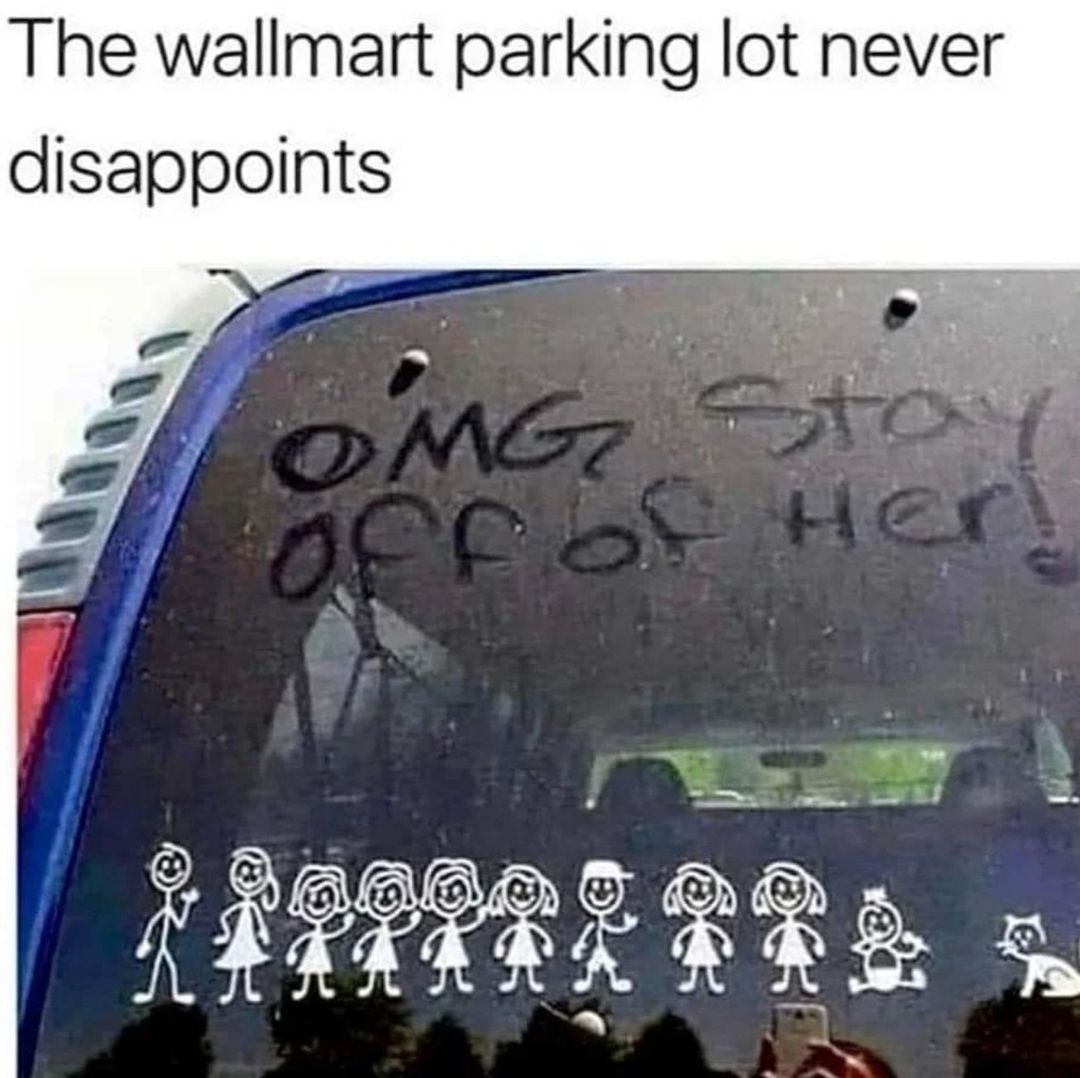 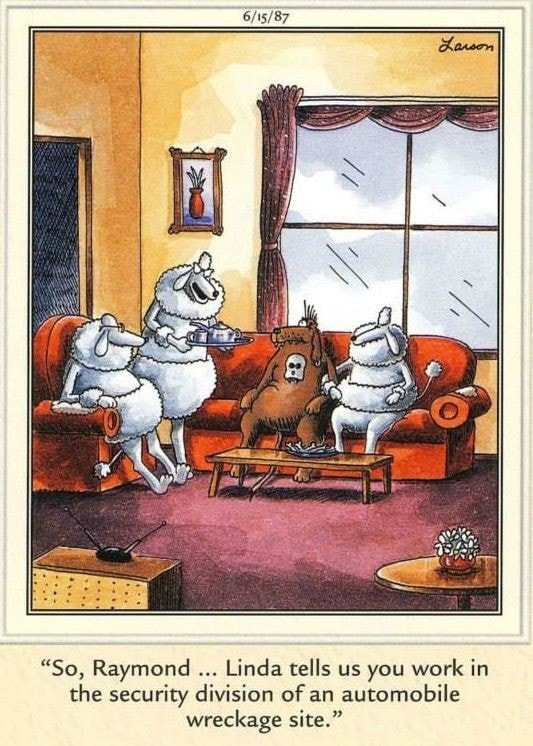