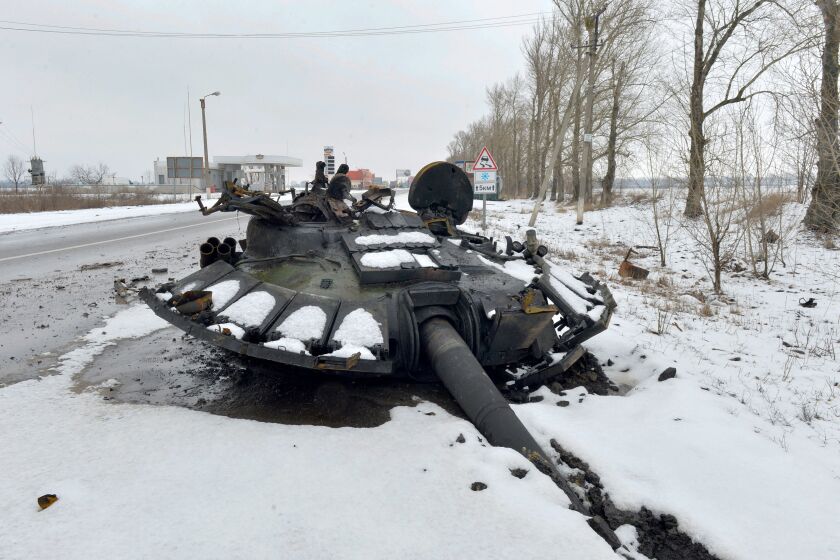 What good is a turret without a tank under it? There are a number of private military corporations (PMC) that are now present in Ukraine, keeping a low profile. I have no idea what they are ALL doing in specific,  but it’s the newest thing in modern warfare. Yes, there were the famous Genoese crossbowmen and the Swiss Pikemen in antiquity. Plenty of English longbowmen sold their skill as well, but by the 1900’s it was all about state-sponsored militaries. In the late 1900s and 2000s, it changed. When people don’t want to get their hands dirty, they hire the job to be done by private armies.

After the pull-out from Afghanistan where the PMCs flourished, there is suddenly a new war for them to fight in. It begs the question of who fights better, the Ukraine Army or the mercenaries in their ranks?

The going rate is $2,000 (£1,523) per day – plus skillset bonus – to the ground pounders (double that for supervisors, triple for managers) plus offensive hardware and other associated expenses. The overhead for war is very high.

The extraction business is one, sending mercenaries forward to the kinetic point of contact is quite another but there is a lot of money out there. Some of it comes from Ukrainian oligarchs, some of it from the secret warfare budgets of MI-6, Direction générale de la sécurité extérieure – DGSE and CIA. Usually, it’s deniable. There are 710 Ukrainians in the French Foreign Legion. Rumor control has it that the French allowed them to separate from national service to go and fight (being paid from a different and more obtuse pocket) in Ukraine.  To save French face, they were labeled as “deserters”.

There is a bidding war in some quarters for these well-trained Franco-Ukrainian troops who once wore the colors of France, speak the language fluently, and know the country and its people. There is also a deeply embedded hatred for Russia. See, they’re perfect and can wear any uniform you give them and if anyone asks, they’re Ukrainian Army.

The Ukrainian Legion generally takes the people that the PMCs don’t want. 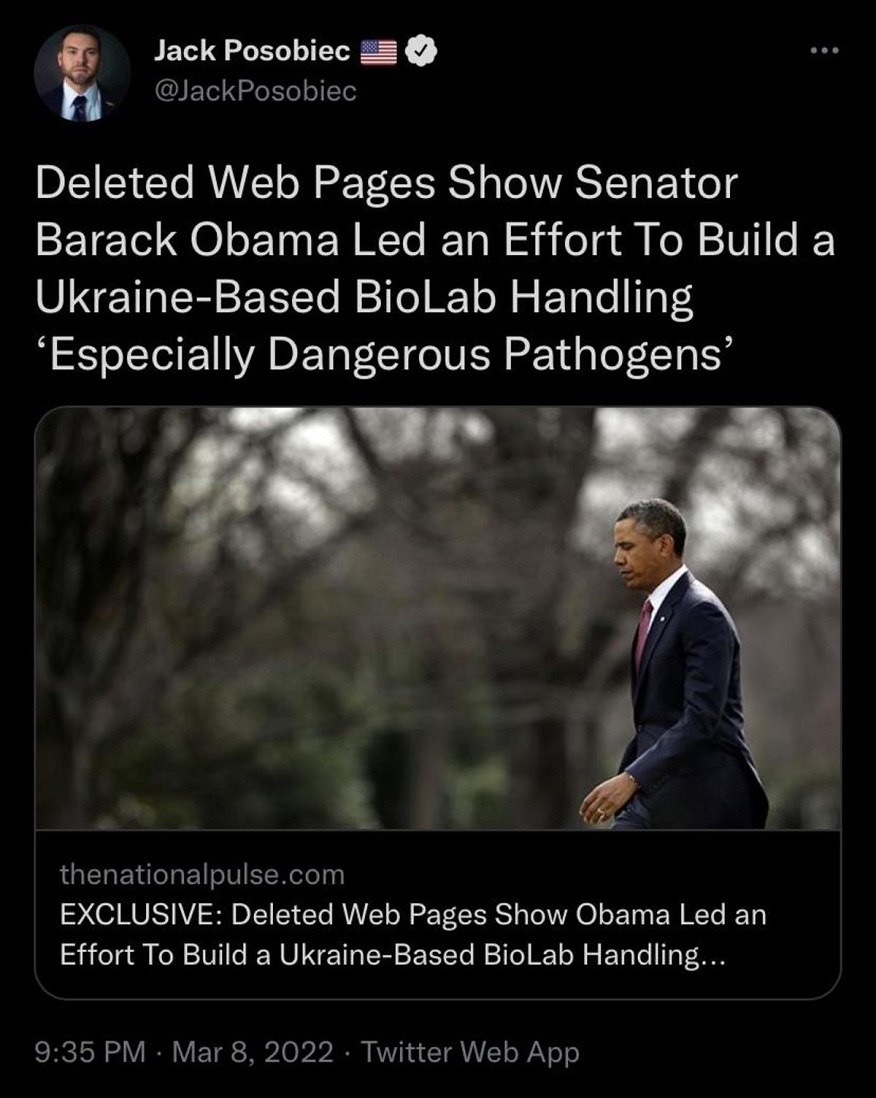 Life Inside (a continuation of a thread on Thursday)

In many countries – don’t ask me how many, but many, inmates doing time in prison must buy their food. If they don’t have the money, their families must contribute. One of the jobs delegated to the USSTATE is to make sure that Americans incarcerated overseas don’t starve to death. If you can’t pay, you can offer what you have to inmates who have the ability to pay. They sponsor you.

In Mexico, some wealthy cartel magnates have their own chef, can pay for female companions who spend time with them in prison, and book suites of cells. It’s very much pay to play.

Rafael Caro Quintero (Rafa), is DEA’s most wanted. Mexico released him from custody and he’s running around but back when he was in prison, he got weekends out of prison. He used to attend parties. I had a source close to the situation and advised DEA usually two or three weeks in advance where he would be partying. They couldn’t get him on their own and the Mexican Army wasn’t interested in capturing him and taking him back to prison. They’d tell the DEA SAC (or Assistant Director depending on the timeframe I’m referring to) that he’d be back in prison on Monday or Tuesday if he was hungover.

DEA hated Rafa, still does, but he was a respected man, referred to as Don Rafa. Wealthy Mexican people fought over his schedule and his presence was in demand at parties.

Woke Picture of the Day 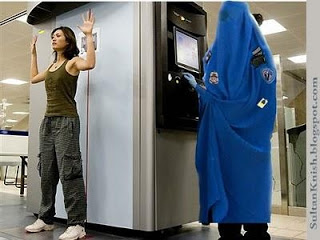 Commander Salamander writes: “I’m embarrassed for myself, my Navy, my nation, and for our friends for showing them so much disrespect by showing up as their guest like some late-Soviet trawler.”

It’s a good commentary on American greatness in the Brandon era.