In the late 2010s, the Europa Clipper became the main NASA mission to Europa with a significant difference in that it would be solar-powered rather than nuclear powered and engage in multiple flybys of the moon rather than orbit it. Another similar mission is the Europa Lander, a proposed NASA astrobiology mission Europa, to complement Europa Clipper. Europa Clipper is planned to be launched in 2024 and Europa Lander is planned to be launched in 2025. 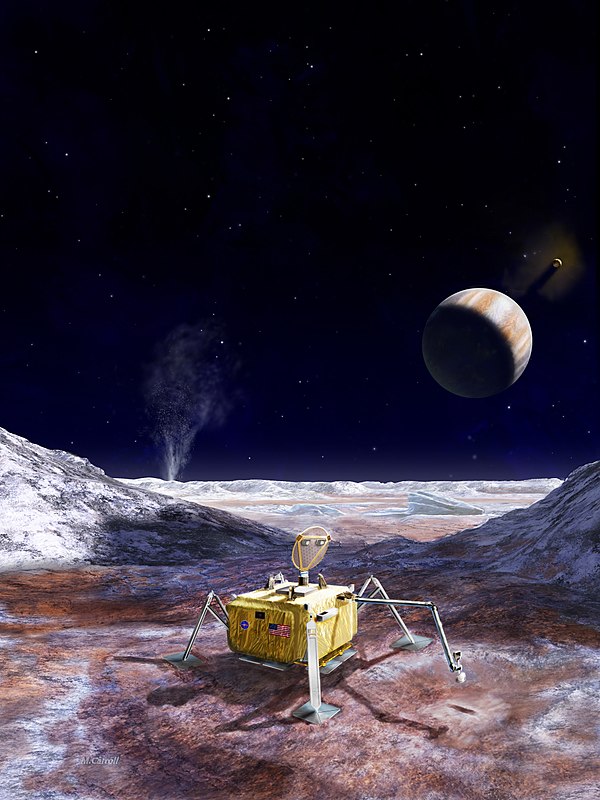 There is a bias at NASA against using radioisotope thermoelectric generators even though they’re more effective and assure that the mission life will be longer than it otherwise would be.

They need to keep him in the basement. 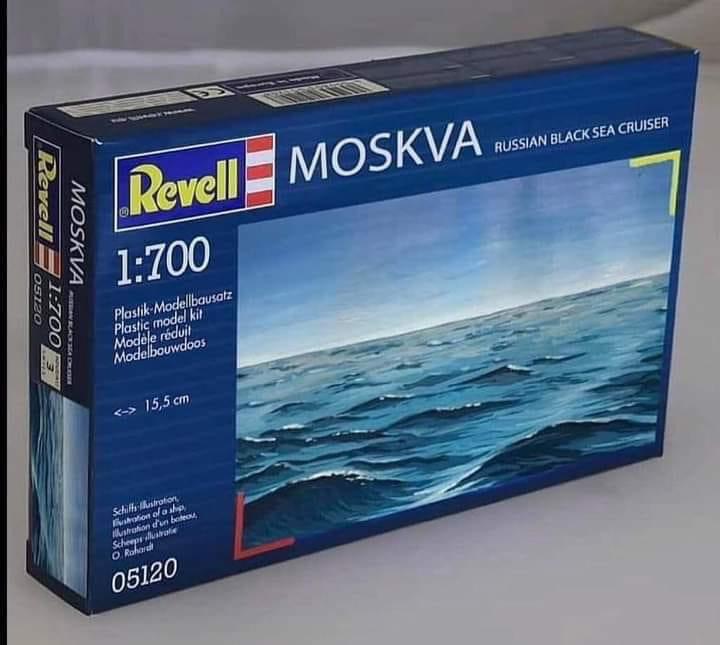 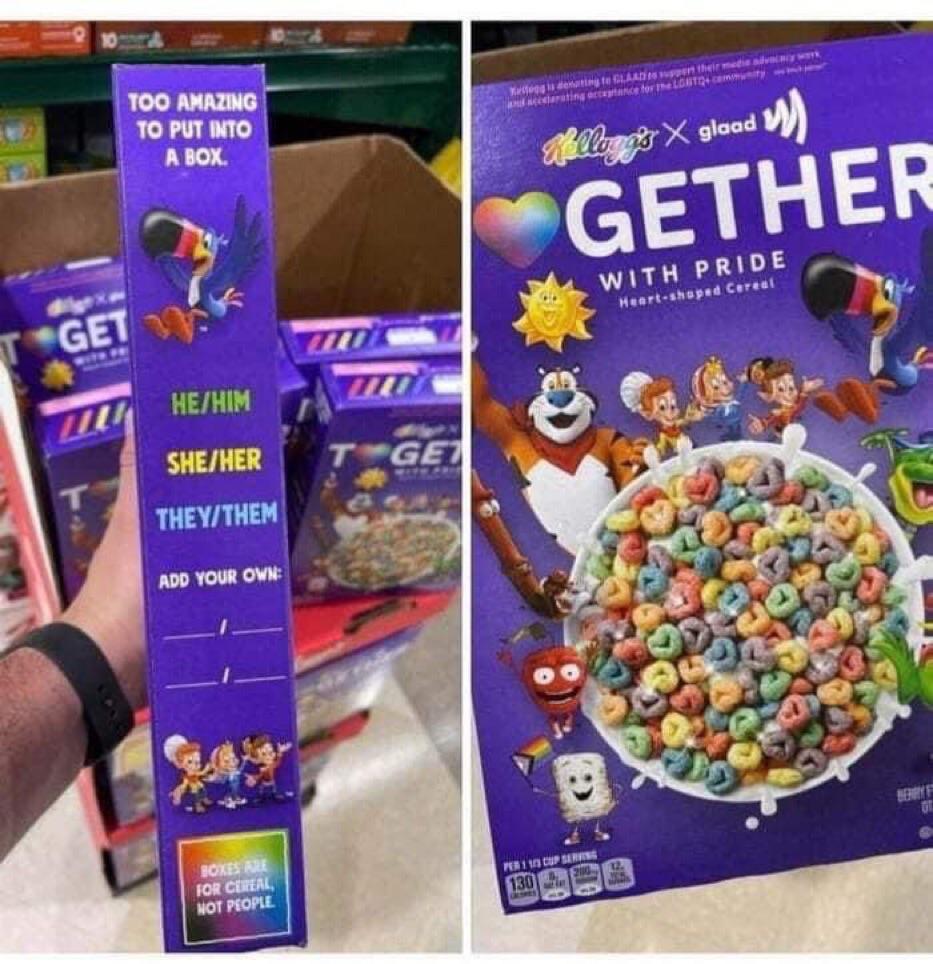 It’s an older video but it’s on point.

Why do analysts assume that Russia has an infinite supply of artillery shells? Going by how undisciplined their use of them is, does it make sense that they would start having logistics problems with ammunition supplies? 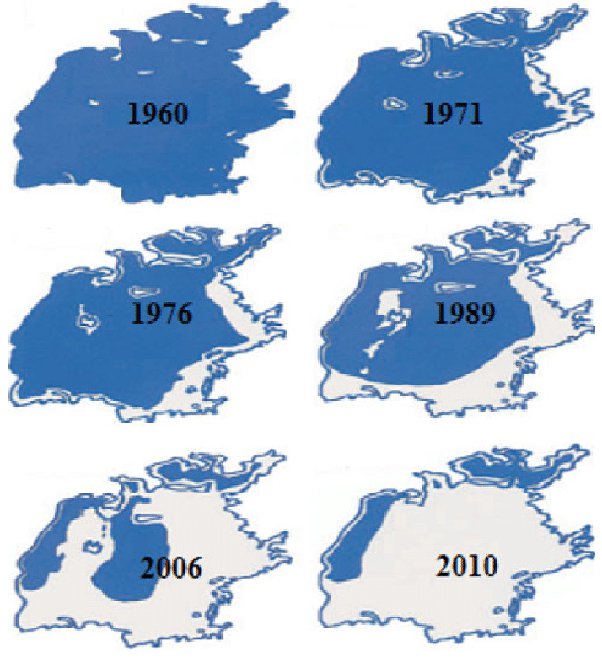 What do you think caused it to dry up? It was not an accident, but a planned event.

The diversion of Syr Darya and Amu Darya – the two large rivers which bring water to the Aral Sea – into irrigation. Namely cotton irrigation.

Cotton cultivation was put on primary importance under Premier Khrushchev. Why? Was the USSR about to seize the fashion markets of the world? Did Soviet women have extremely abundant periods? No.

It was all nitrated into guncotton.

Cellulose nitrate, also known as smokeless powder and guncotton, is the basis of military propellants and shell explosives. It can be easily made by treating cotton with nitric acid in presence of a Lewis acid*. The USSR made a mountain range of explosives out of all the cotton it cultivated over decades.

USSR knowingly caused an eco-catastrophe – just to make ordnance out of it. The result is that Russia indeed has an infinite supply of artillery shells – which may or may not work.

Vladimir Putin (age 70) is beginning to understand that he was living in an imaginary world. All heads of state live in bubbles to some degree, but in Vlad’s case, it will lead to the destruction of Great Russia as we now know it. 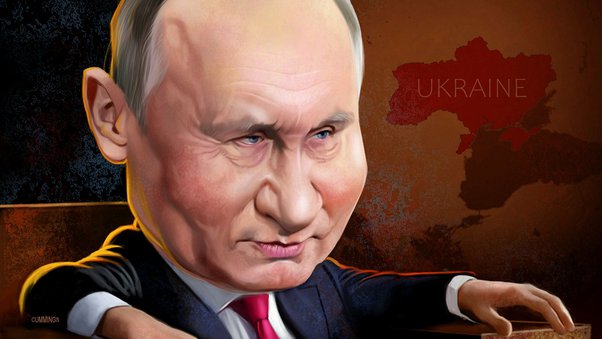 All those who surround him are afraid to tell him the truth so they comforted him in his bias. They thought the Russian army was overpowering. Now Vlad realizes that it cannot even take control of Ukraine.

Putin thought the West was dying, and now he realizes that it is stronger than ever thanks to him.

Putin is realizing that his country will become a satellite country of China because Russia will be ultra-dependent on the largesse of the Chinese going forward. Being Xi’s bitch is not a comfortable thing, but the Russians don’t have much choice.

Putin is holding on tight because he understands that he will not win this war. Even if he takes control of the Donbas, Mariupol, and Odessa, it will be a Pyrrhic victory for Putin because Russia will have to pay such a price for its mistakes in the medium and long term that it will no longer be able to hope to become a major world power.

I doubt that he can take Odessa despite what some pundits now predict. I think it is unlikely that he will be able to hold onto Crimea.

Putin must be wondering what to do now. The humiliation of surrendering the Black Sea to Ukraine will mean that the Russians will have to pay tariffs to Ukraine to get their grain to market.

The rotten Soviet regime has been replaced by a rotten criminal enterprise. Rule of law had collapsed, and the Russian nation increasingly owes any stability it has to a class of organized crime assembled to steal what riches remained.

But the Russians and the Russian economy have been picked bare. A Ponzi scheme requires a constant stream of new victims.

The Ukrainians are the new victims of Putin’s Ponzi scheme. Now that the world acts to deny the sharks a new food source the sharks will turn on each other.

The problem with swimming with sharks is that everything is a source of food, even the other sharks.

Putin is on the verge of becoming food for the sharks.

A few days ago, a Kremlin TV channel let slip that in a closed military briefing, officials gave new figures on casualties, that line up almost perfectly with Ukrainian numbers. Ukraine claims to have killed around 22 thousand and has recovered the bodies of +7000 unclaimed Russians. If the Kremlin says 13,500 are dead, and they’re missing 7000. The total number of people that were lost on the Moskva in the black Sea is 116, with over 100 people still considered “missing”. That also matches up.