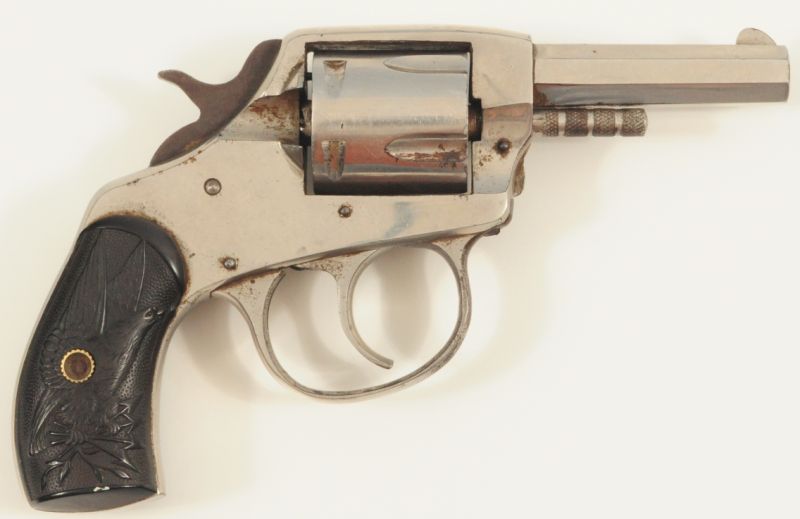 Reported that the only person arrested at the J6 protest on Saturday was an undercover police officer. More here 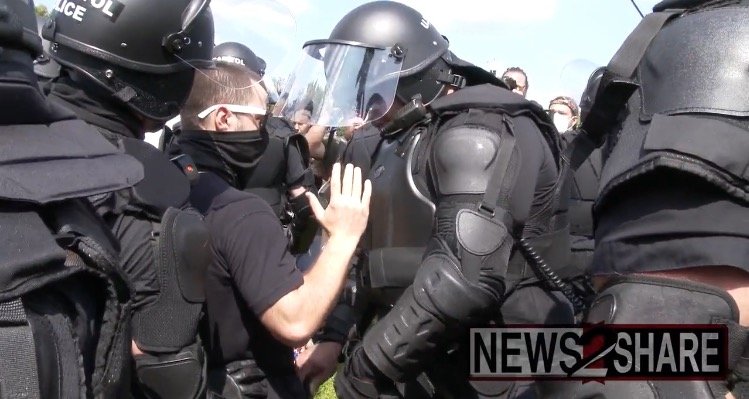 “Are you undercover?” the officers asked the masked man, who gave them a badge.

“I guess not anymore.” 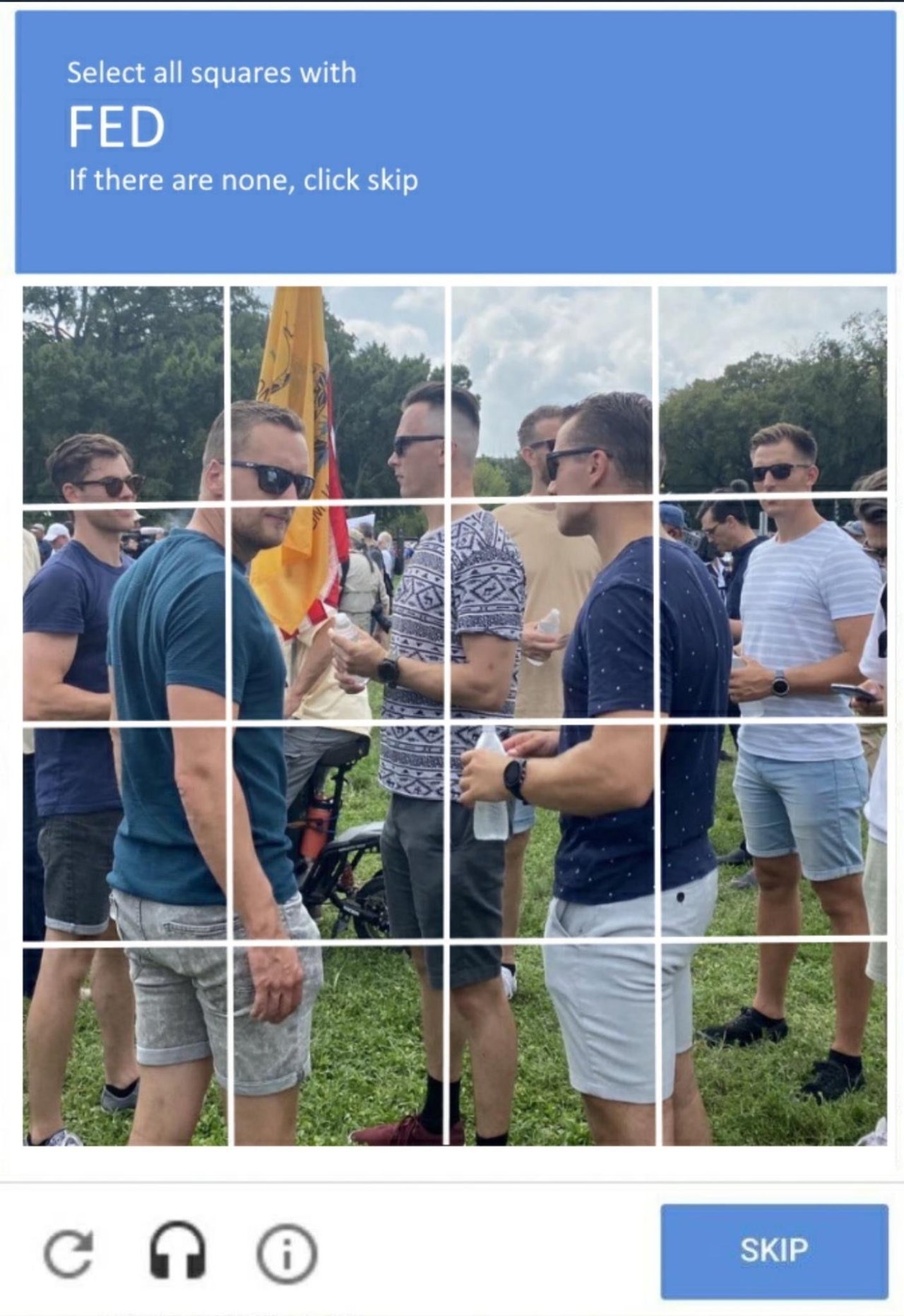 It might have been better if they just showed up to the rally in uniform.

French Diplomatic Relations with the USA

The French government has immediately recalled its ambassadors to the US and Australia for consultation, in response to America’s recently announced national security partnership with the United Kingdom and Australia which specifically excluded France.

France stands to lose the equivalent of $65 billion US dollars from an existing deal to provide Australia with conventional, diesel-powered submarines.

The canceled deal with France, a major global weapons exporter, is expected to make a significant economic impact on the French defense sector. France also stands to lose out strategically in the Indo-Pacific, where the country holds significant interests.

On Thursday, after the nuclear-powered submarine deal with the US and the UK was announced, Australia formally announced it would be withdrawing from its previous contract for conventional submarines with France.

The deal with Paris had been in the works for years.

Australia previously planned to acquire 12 conventional attack-class submarines from the French shipbuilder Naval Group, which successfully beat out competing for German and Japanese bids in 2016.

“This isn’t done between allies. It’s really a stab in the back,” he added. 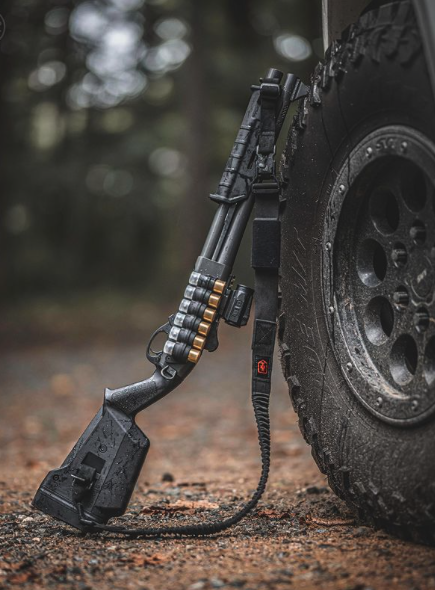