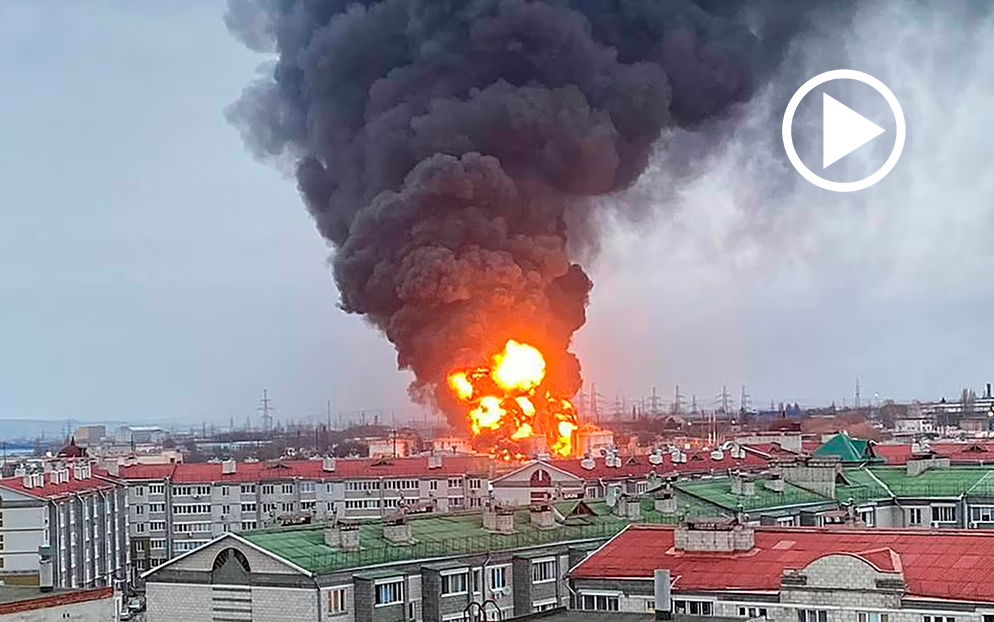 Vyacheslav Gladkov, appointed by Vladimir Putin in 2020, said that two of Ukraine’s military helicopters struck a fuel storage facility in the Russian city of Belgorod on Friday after crossing the border at low altitude, at night.

Belgorod is a city and the administrative center of Belgorod Oblast, Russia, located on the Seversky Donets River 40 kilometers north of the border with Ukraine. 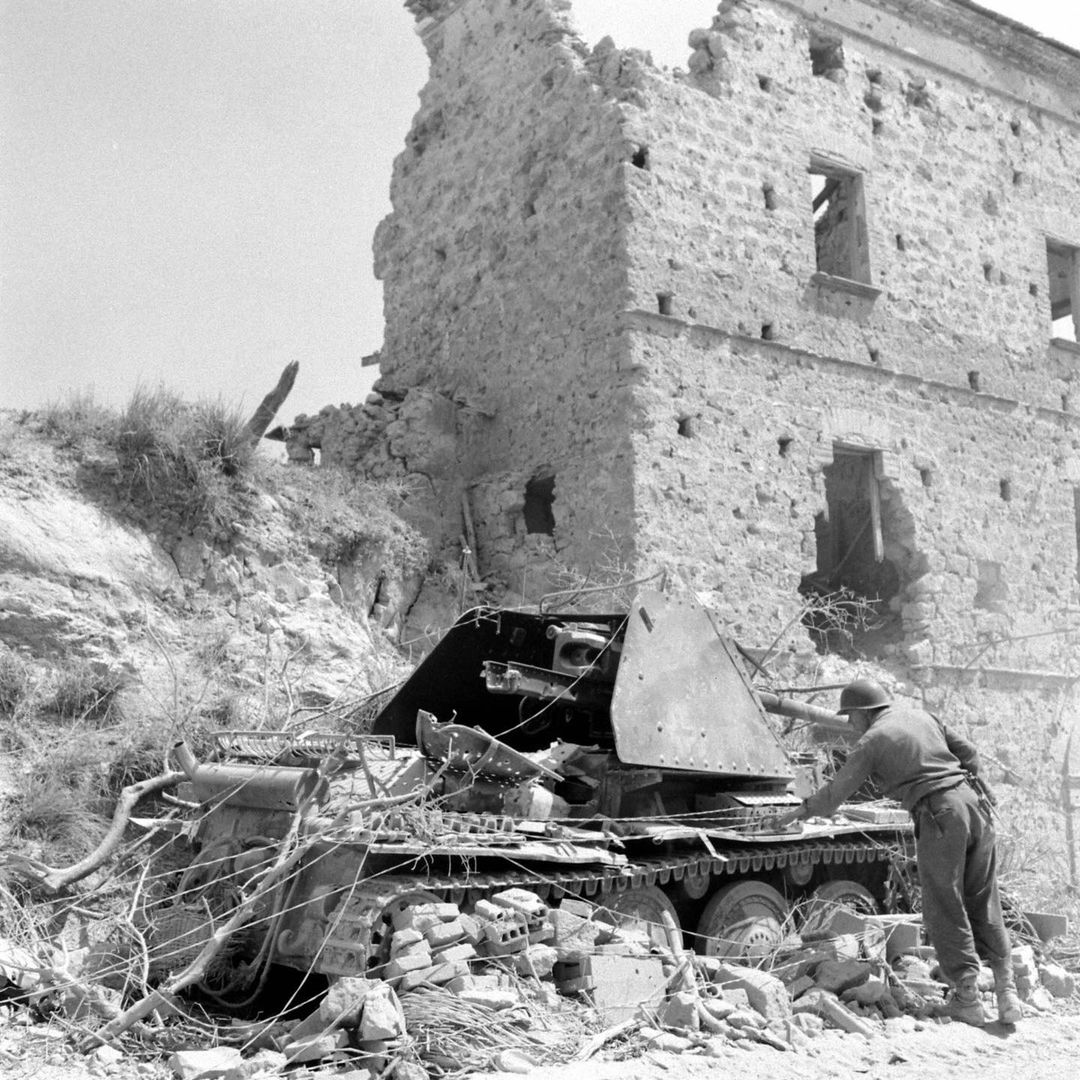 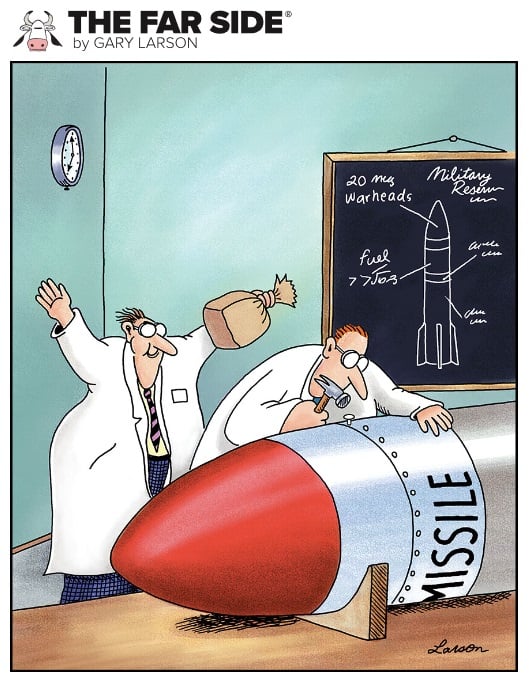 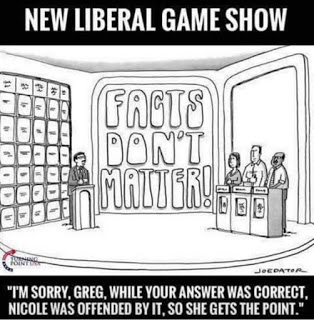 Yesterday, Brandon delivered remarks on the March jobs report. The March jobs report was another disappointment with fewer jobs than expected. 431,000 nonfarm payroll jobs were added in March, CNBC reported. CNBC’s Rick Santelli sounded the alarm on the spread between wages and the consumer price index. “The CPI rate was close to 8%.… more here

Joe didn’t answer the reporter’s questions, he just did the old man shuffle off the stage. He’s headed to Delaware to sit in his basement and eat pudding/jello & prunes…again.

Former Alaska Governor Sarah Palin announced yesterday that she will run for US Congress from Alaska. Palin is running in the seat left vacant by Rep. Don Young who passed away in late March after 50 years in Congress. Governor Palin released a statement earlier today. 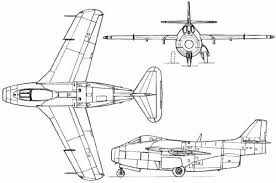 It’s easy, but if I posted a photo with national markings on it, it would be stupid easy. Let’s see what you can do with this. 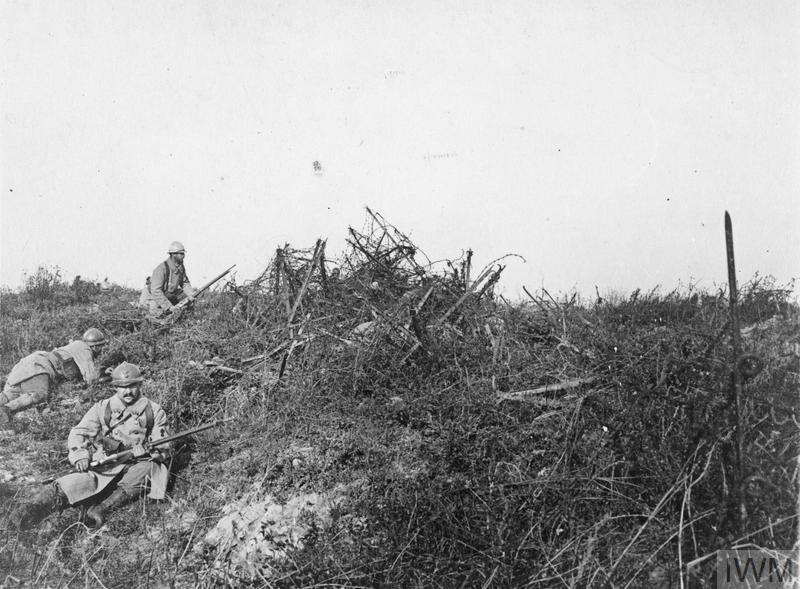 Wire is nasty stuff. This is what the wire looks like after it’s been “broken” by a preparatory barrage.

Above: Half-section of the 31st French Infantry Regiment on the crest of the Bois des Buttes during the reconstruction of the attack on the hill of 16 April 1917.