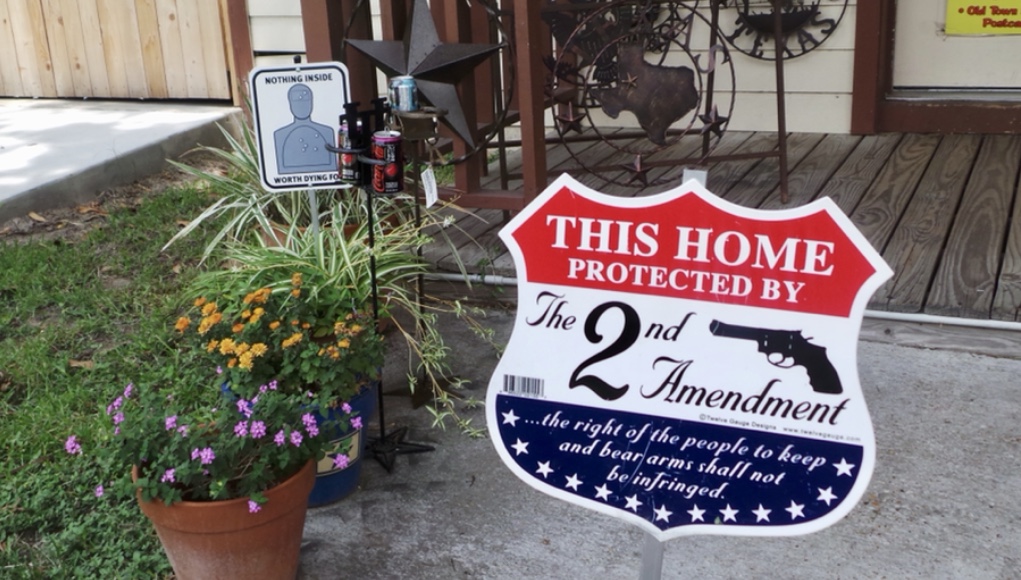 I’ll be in the air all day today, and with time zones and other things going on, today is a long day. However, I will share a few thoughts. 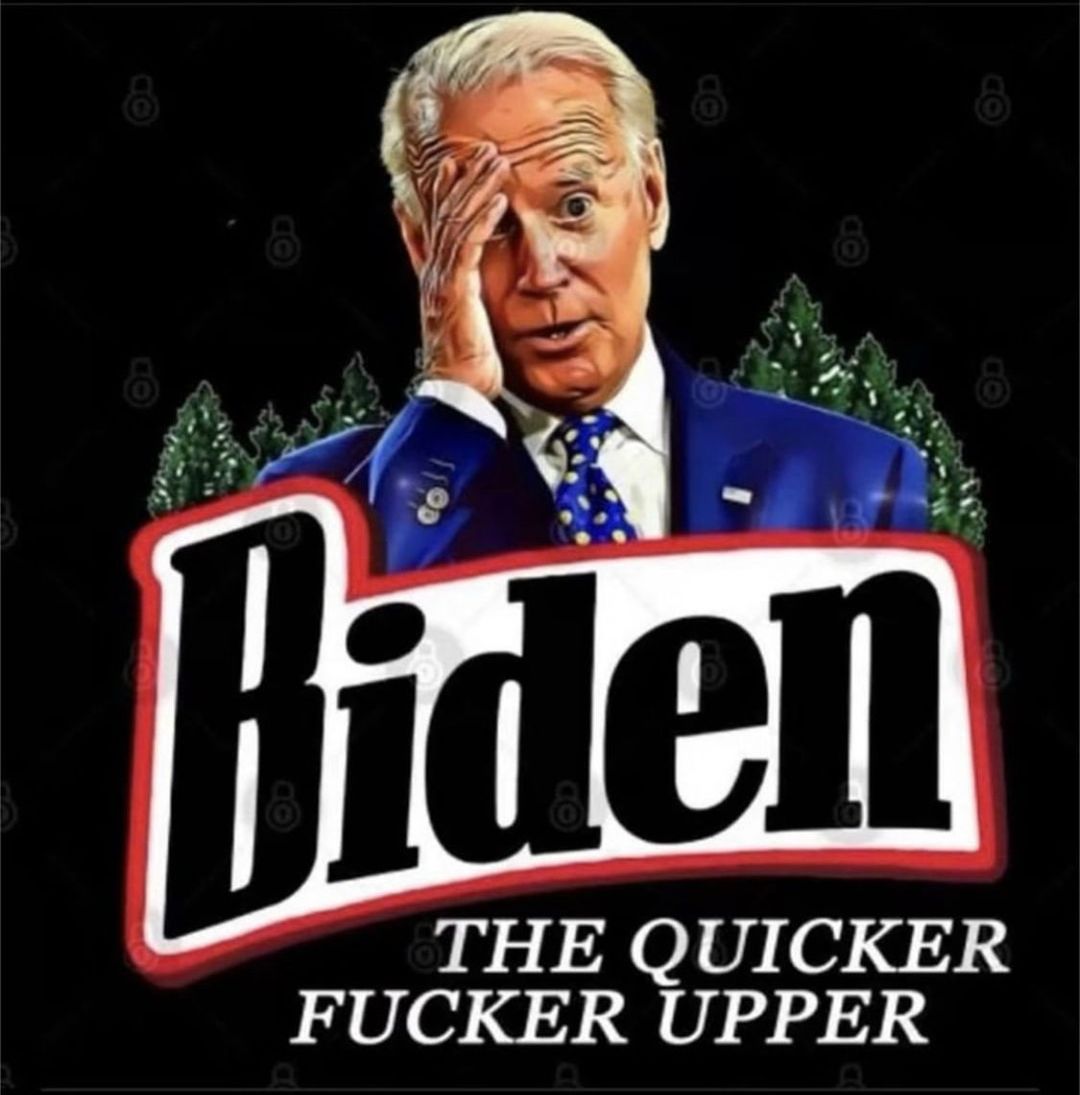 I’ve heard a lot about how the mainstream media thought that Creepy, old, corrupt, demented, Brandon would have struck terror into Putin’s heart, leading to the Russians moving troops and equipment into a different part of Russia.  The Russian equipment is in RUSSIA. They’re likely to leave it parked where it is – forever. 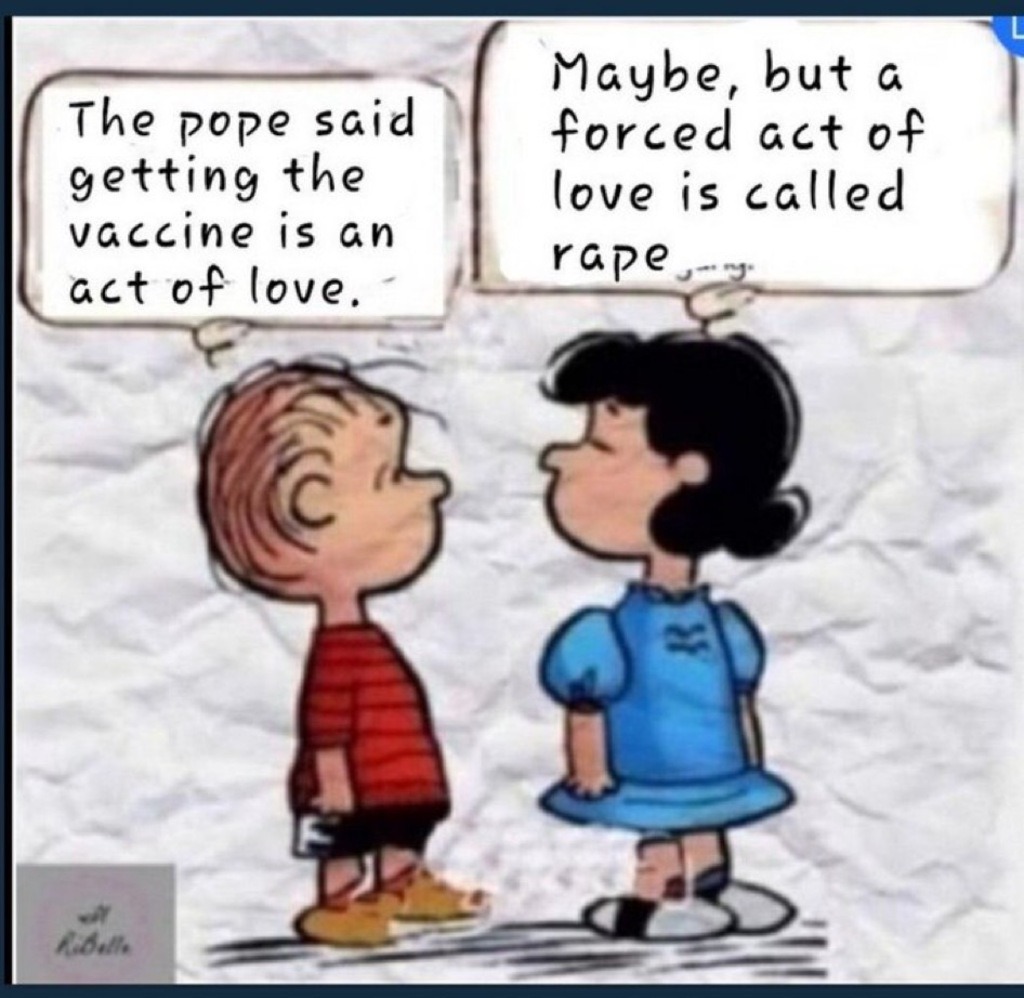 Pope Francis was also quoted recently saying ‘sins of the flesh are no big deal..’. Check the flight logs to see if Francis, aka Jorge Mario Bergoglio, ever visited Epstein Island. ~~ Asking for a friend. 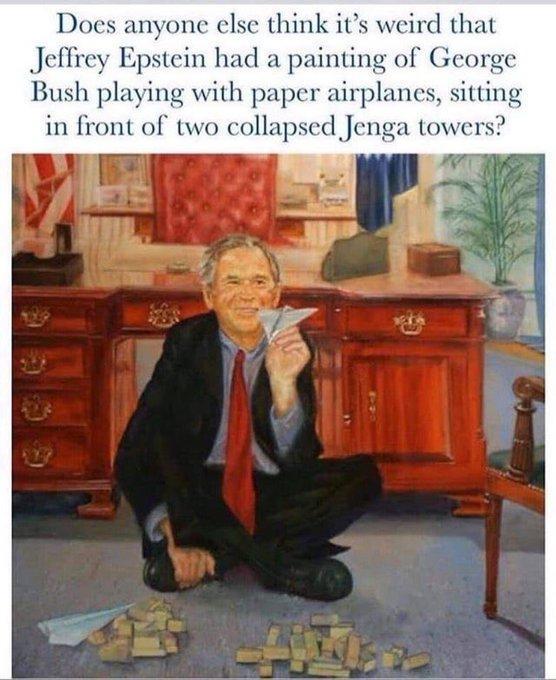 You don’t have to think that it’s weird – no weirder than Bill Clinton wearing that blue dress – the one with the dried presidential jiz all over it. You know, I almost expect something like this from Skull and Bones at Yale. It’s also known as The Order, Order 322, or The Brotherhood of Death. It is an undergraduate senior secret student society and spawned many of the Great in Washington DC.

“American healthcare has lost its way. It has become a medical tyranny that takes away personal freedom. The system is focused on cutting costs; giving government insurance to everyone; and most assuredly, augmenting Washington’s power. Patients’ medical freedom — “my body, my choice” — has been lost amidst the financial games and political power plays.”

I’ve received a request for more on life in Nelson’s Navy.

Whereas the purchase of officer’s commissions was a standard event in the British Army, the Senior Service required that its officers pass exams in order to be promoted. It’s an interesting duality that didn’t completely transcend politics and privilage.

To progress up the career ladder a Midshipman had to pass an examination. This could be taken after he had spent 6 years in sea service, had submitted a detailed journal and his certificates of service, and was at least 19 years old.

The exam itself could be taken in London at the Admiralty on a specific day that was openly advertised. It was only later, at the end of the 18th century, that the opportunity was offered on the first Wednesday of every month at every Homeport in the Naval Bases. On the day of the examination itself, the midshipman had to present his journal and certificates to three senior captains who were specially summoned for the examination.

They would first examine his papers and then ask questions about seamanship and navigation. It was not a question of “What is the name of the front of a ship” or “where would you find the taffrail”. It was about knowing exactly which sails to use under certain conditions in an emergency, the length of the anchor cable of the ship he was serving on, and others. 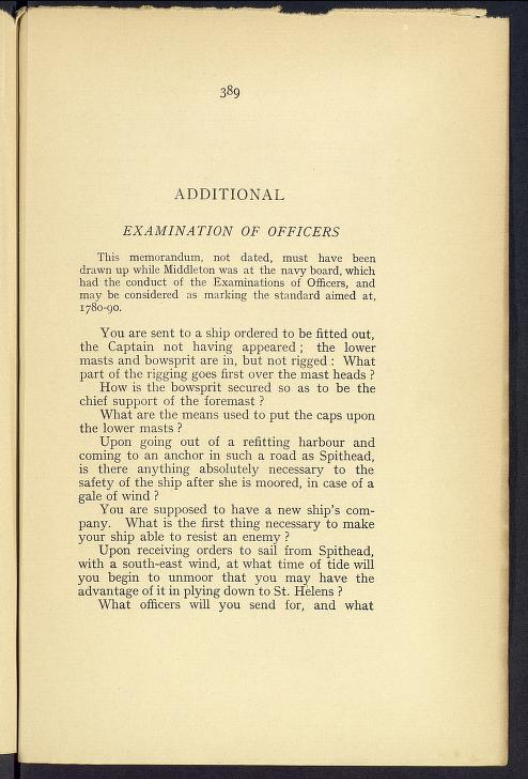 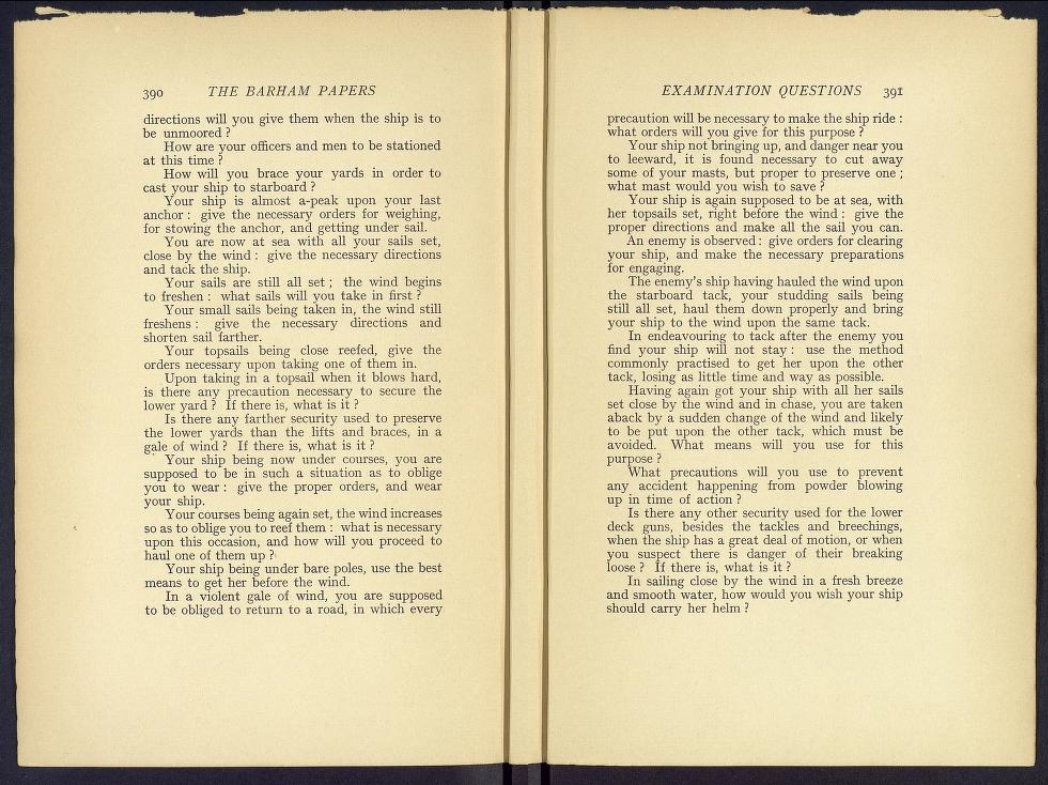 The exam was not equally difficult for everyone; if one of the captains knew the examinee, it could also end quickly. After all, the captain could already answer whether the examinee knew his trade or not. Then the rest was just a matter of form and he could leave the hall as passed. But the opposite was also true: once a midshipman had fallen out with one of the present captains he could fail him for no significant reason, simply because he didn’t like him.

If the candidate passed, he could hope to be promoted to lieutenant, which was not a matter of course. If there were too many in the range of a lieutenant, it was more likely that the candidate would pass but not receive a promotion, in which case he would remain as a passed midshipman and could hope to continue to serve as a master mate on board a ship and eventually receive his promotion. There were also many who were capable of running a ship but the market was too crowded, so many failed the gentleman’s examination and could then try again. The gentleman exam was just the official title for thank you you are good but we are too overloaded right now. But if a candidate could come up with good patronage, he was certain to be promoted, whether he was eligible or not.