The third (and final) season of the Netflix series, Lost in Space, will be released on December 1. (trailer for last season)

The show is a reimagining of the pioneering sci-fi series of the same name that aired on black-and-white TV screens across America in 1965. It’s been updated, reimagined, regendered, tweaked, and fine-tuned and the end result has been one of the best sci-fi shows on TV in recent years. 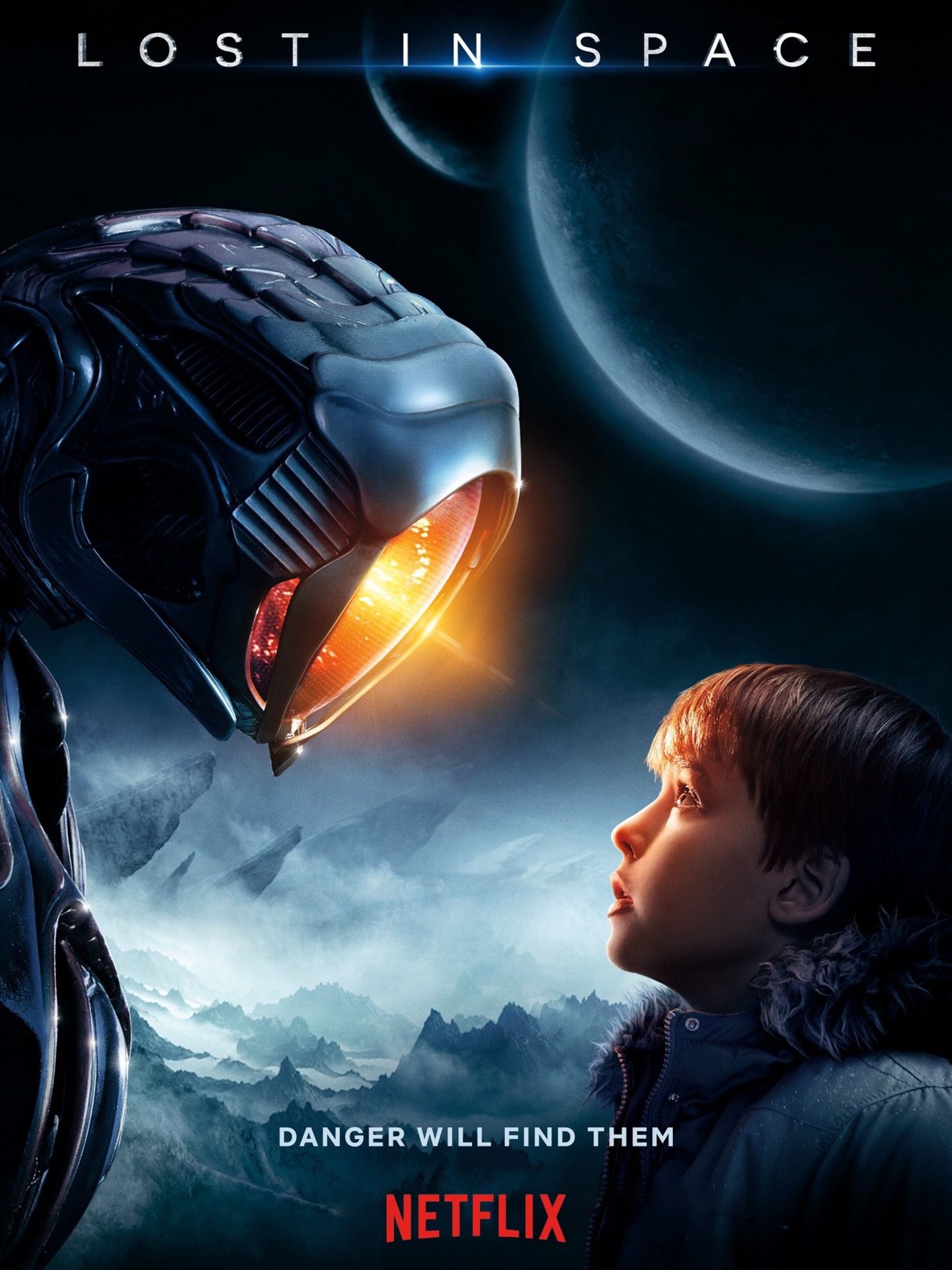 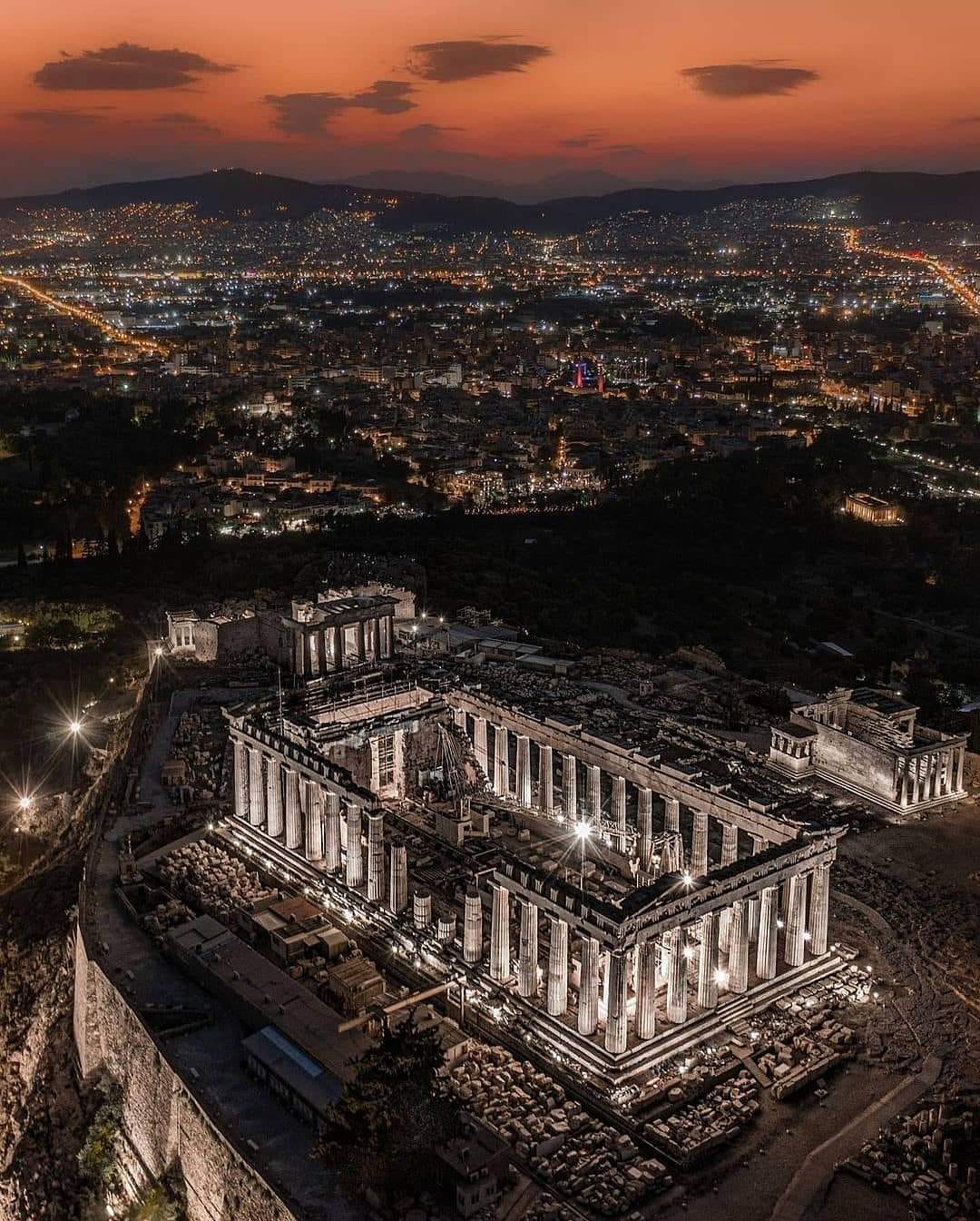 I spent some time working in Greece and the Balkans, well over a decade ago now. Greece is a difficult place, but the food and the history are delightful. I think that I would enjoy returning to that part of the world as a tourist. I had plans to do that before the plague shut everything down.

Saturday night traffic in Athens means that it’s much quicker to walk – wherever you’re going.

Margot Cleveland from the Federalist wrote a damning article about the Russia Collusion Hoax. It’s worth reading the whole article here.

Former Brookings staffer Igor Danchenko was indicted and time will tell whether arkancide is his fate, when the guards leave, the lights go out and the cameras go off.

Shortly after the indictment was unsealed, attorney Ralph Martin confirmed that his client, Charles Dolan Jr., was the unnamed “PR Executive-1.” The revelation that Danchenko used Dolan as a “sub-source” for the dossier is significant because of Dolan’s long-time connections to the Clintons and the Democrat Party—and because none of what appears to have been sourced to Dolan was true, including one claim in the dossier that Dolan invented.

Does that mean that Charles Dolan Jr. shouldn’t bother buying a lottery ticket either?

On Poland’s Border with Belarus

(Brietbart) “[The Belarusians] were tearing out fence posts and tearing up concertina [wire] with a service vehicle,” the Guard said of the incident.

“Nearby, a group of about 100 migrants waited for the possibility of illegal border crossing,” they added, further alleging that the Belarusians “equipped [migrants] with tear gas, which was used towards the Polish services.”

Belarus and its leader, Alexander Lukashenko, are accused of effectively trafficking migrants from the Middle East to Minsk on passenger jets and then driving them to the borders of EU member-states Poland, Lithuania, and Latvia as part of a “hybrid attack” on the bloc in retaliation for sanctions and the sheltering of Belarusian dissidents.

There are well over 10,000 deployed Border Guards, police officers, and soldiers including activated reserved on the forested frontier between Poland and Belarus at this point, with a small detachment of British military engineers now deployed to support the former’s border fortification efforts — and a large number of Russian paratroopers deployed to the latter, supposedly for readiness drills.

The Polish interior ministry has shared footage which it says shows “More and more armed functionaries of the Belarusian services are arriving in the Kuźnica region”, and has accused its neighbour of “[moving] group[s] of women and children… to the [border] fence, only so that the Belarusian services could prepare propaganda material”.

Sniffy Biden and Heels Up Harris (Jo/Ho) and the current US regime’s policies have exacerbated this situation.

CNN,  famously “Communist News Network” and propaganda outlet for the democrat party is letting its high-priced talent go and is reportedly returning to 100% news in an effort to get people to watch it.

Will making lemonade out of Lemon work to bring viewers back? I can’t say, but bringing even a modicum of truth to broadcasts and ending the daily hate might be a step in the right direction.