I worked with the Finnish Security and Intelligence Service on a project somewhere around a decade ago. The Suojelupoliisi or Supo was the most professional service that I have ever worked with. Hands-down. I was very impressed and remain so to this day.

Claudio and I were discussing the situation with Finland as the citizens are stepping up to be trained to kill Russians. It’s tough to beat people like that, who are willing and able.

(LA Times) HELSINKI — When the Finnish Reservists’ Assn. recently announced wartime defense courses for civilian women in the southern town of Haemeenlinna, the 400 slots filled almost immediately, with a waiting list of 500 more.

Topics will include shooting, cybersecurity and how to manage the first several days of an invasion from abroad.

“I wouldn’t call it fear,” said Sgt. Sonja Airikki, a 39-year-old reservist who will lead the training next month. “It’s more about being prepared.”

Will Russia invade Finland? They’d going to need a lot of tanks and men and even then, it would be very long odds against a Russian victory. Even so, the Fins are hedging their bets and will join NATO. The recent Russian threat of invasion if they joined NATO is just making them more determined to join. 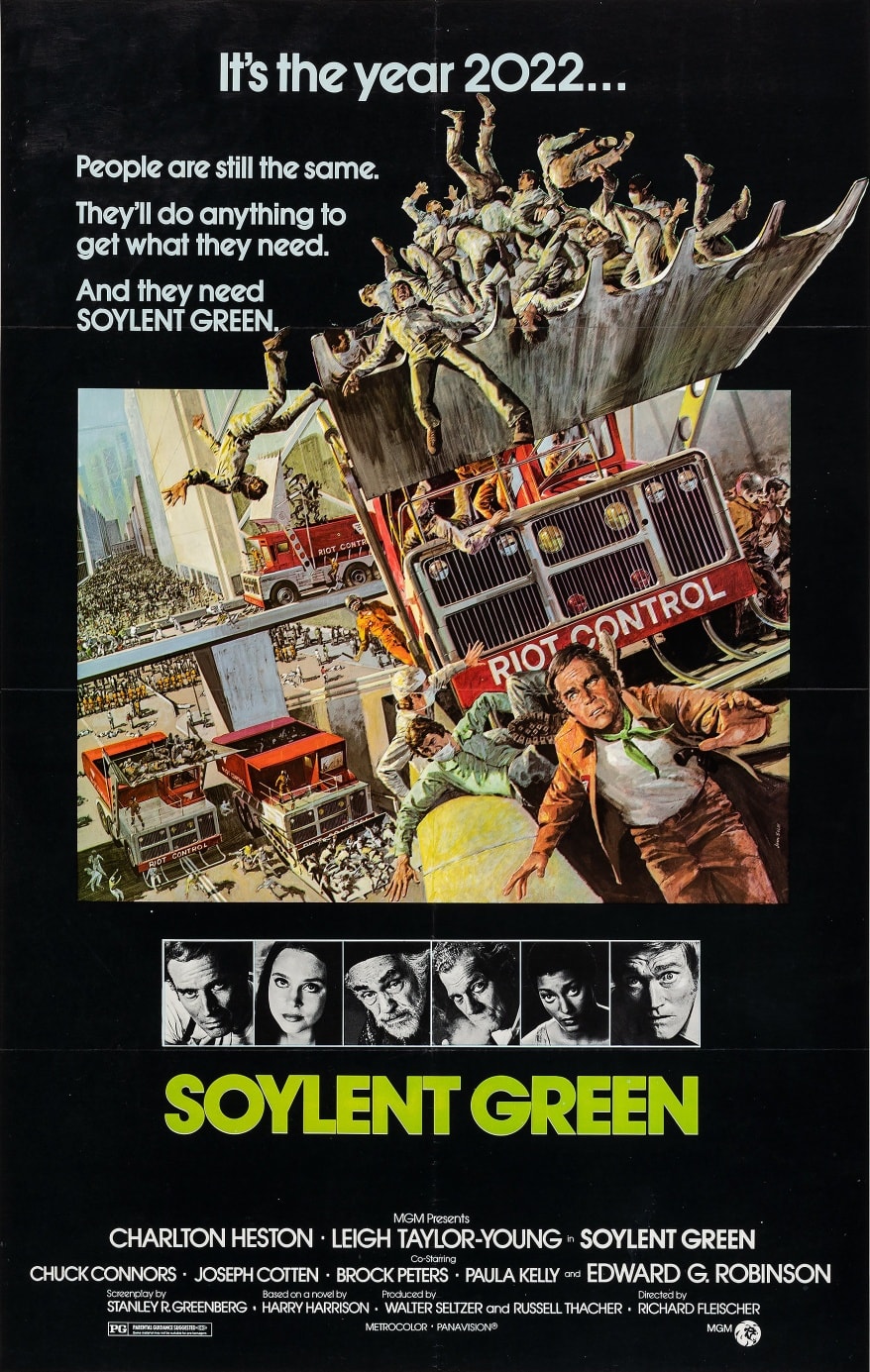 It would be the perfect food for hungry people in Shanghai!

War in Ukraine has led to many nations sending their military equipment to aid the freedom fighters in Ukraine. In reality, it is an excuse for them to order more weapons to replace that which was sent to fight the Russians. In essence, it’s nearly a blank check. Is it a scam?

War is a racket, friends…