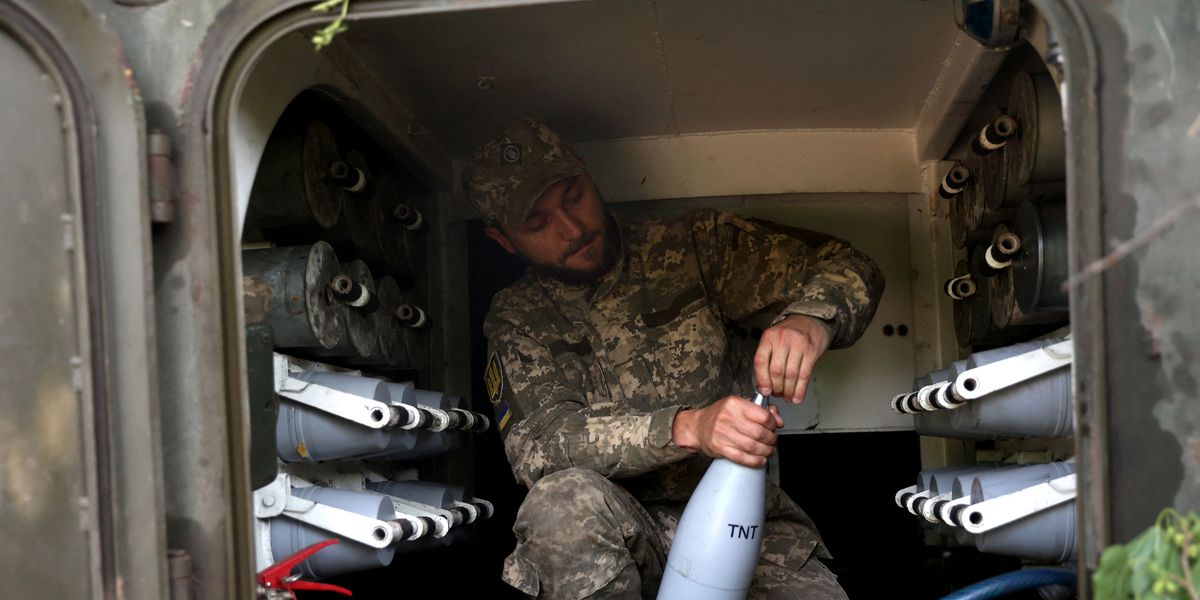 LSP recommended that I read this article. It’s worth your time and puts a spin on the situation in Ukraine that we sometimes overlook. It’s always about logistics.

China’s near monopoly on rare earth materials is an obvious challenge here. Stinger missile production will not be completed until 2026, in part due to component shortages. US reports on the defence industrial base have made it clear that ramping up production in war-time may be challenging, if not impossible, due to supply chain issues and a lack of trained personnel due to the degradation of the US manufacturing base. 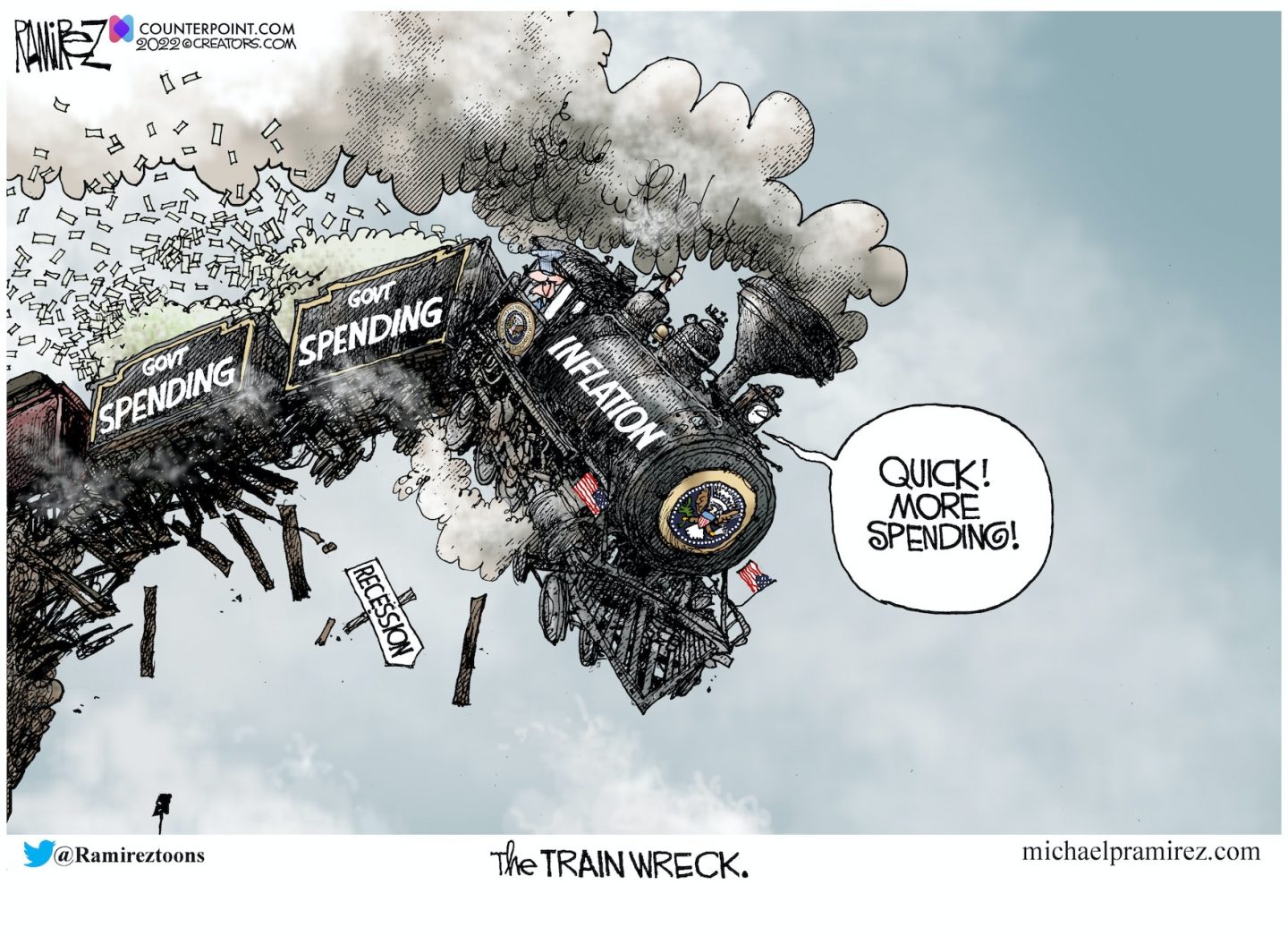 Yes, they really want the recession to turn into a full-blown depression – with all firearms and ammo confiscated along the way.

The Situation in Kaliningrad, Russia

Kaliningrad is the capital of the Russian province of the same name, sandwiched between Poland and Lithuania along the Baltic Coast. It is surrounded by NATO members and is cut off geographically from Russia. 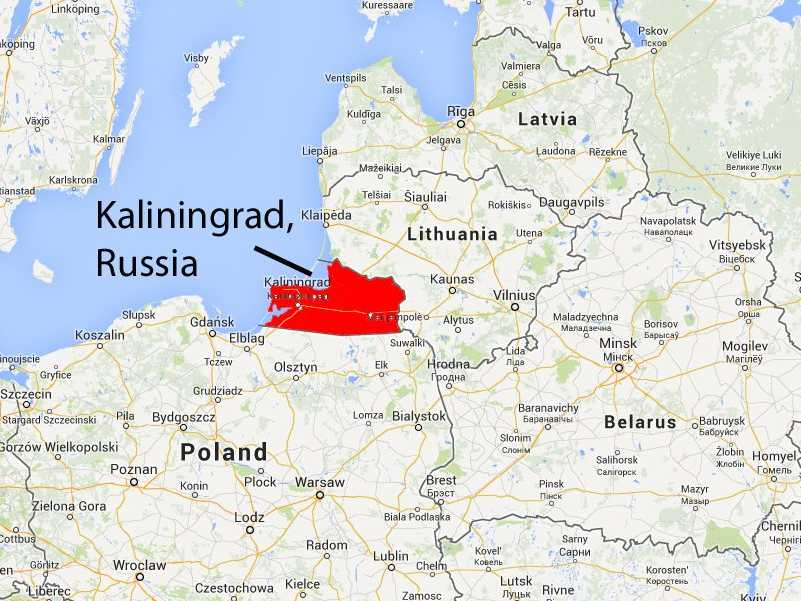 A wave of panic buying spread across the Kaliningrad region after a rail blockade imposed by neighboring Lithuania on Saturday threatened to isolate Russia’s strategic Baltic exclave. Kaliningrad is home to Russia’s Baltic Sea Fleet, as well as an arsenal of nuclear-ready Iskander missiles.

But with no ground connection to the mainland, the region relies on rail links through the Baltic states for the transportation of goods and services.

“We consider this to be a most serious violation … of the right to free transit into and out of the Kaliningrad region,” said Kaliningrad Governor Anton Alikhanov in a video posted to messaging app Telegram on Saturday.

According to Alikhanov, the ban will affect up to 50% of the products that are imported and exported from Russia through Lithuania.

Everyone knows that Lithuania and Poland take their marching orders from the USA. Is it an American provocation? I’ll let you speculate.

As well as food and building materials, consumers also rushed to buy gasoline, fearing that pipelines that run from Russia to the exclave would be cut off.

The bulk of Russian exports to Kaliningrad is transferred via rail lines between the exclave and mainland Russia, meaning that Russia will now be forced to increase its air and sea shipping traffic to transport sanctioned goods.

While Moscow had been preparing for such a rail blockage, the restrictions are still likely to cause disruptions and temporary shortages, according to sanctions expert Dionis Cenusa at Lithuania’s Eastern Europe Studies Center.

This is not the first time Kaliningrad has felt pressure from the Western response to the war in Ukraine.

The European Union’s ban on Russian planes earlier this year meant planes flying between Kaliningrad and Russia have been forced to reroute over the Baltic Sea, adding at least 40 minutes to flight times.