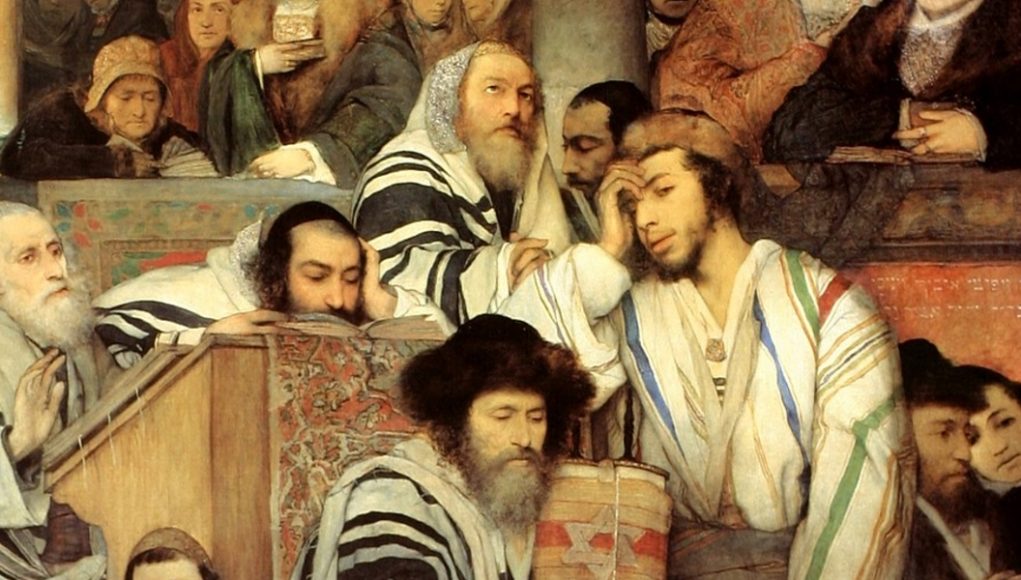 I hope that the world slows down for you this weekend. May you have a world of old bookstores, the smell of coffee brewing, a rainy day nap, a farmhouse porch, and a gentle sunset — and really good tacos.

* Roughly 100 CNN employees were fired as the network cleans house. This is part of a “series of cuts” underway at CNN’s parent company as Warner Bros. merges with Discovery Inc. As promised by incoming CNN boss Chris Licht, the network is making significant changes and moving in a new direction — with less bias. They’re going to try and take on Fox and they can’t do it with the band of misfits that they had on staff.

* Yom Kippur – In Old Biblical times, the High Priest entered the Holy of Holies, a chamber inside the Beit HaMikdash, which is said to host God’s spirit. The priest would pray on behalf of the “Jewish” people and assure the Almighty that the Children of Israel have atoned (whether or not they did). 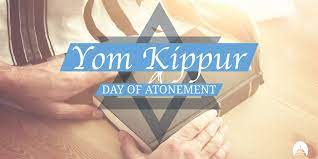 During the first temple period, the Ark of the Covenant, containing, the stones that the ten commandments were written on well as the broken version that Moses threw down when he saw the people praying to the golden calf was also in the temple. Since then it was lost and you may have heard about that.

Only the Kohan Gadol was allowed in the holy of holies. He was only allowed to enter on Yom Kippur. When the Kohan Gadol entered the Holy of Holies, a rope was tied to his ankle. If he went in without properly atoning, he died while in that holy sanctuary. As no one but the high priest was allowed to enter, the only way to get a dead high priest out of the “holy of holies ” was to pull him out by the rope attached to his foot–proof that God took the atonement thing seriously.

There hasn’t been a  Jewish temple since the destruction of the second Temple.  -taken from The Yid.

This is THE Yom Kippur post even though it is two days away.

A Sunday Sermonette, that has nothing much to do with Yom Kippur

It does deal with the return of the Jews to Jerusalem and the work of Ezra and Nehemiah in restoring the temple.

The Samaritans considered (and still consider) themselves to be direct descendants of the people of the Northern Kingdom (part of the so-called Lost Ten Tribes). When the Jews came back to Jerusalem the Samaritans were happy to help because they were helping their cousins. That is until Ezra came to town and told the Samaritans to leave. The Jews (from the Southern Kingdom) never really considered the people from the Northern Kingdom to follow their true faith. The Jews thought that just about anyone from the North was apostate well before the Jews came back from Babylon.

The first Jews who came back to Jerusalem arrived and may have said, “Great, more Israelites to help us!” Ezra arrived and said, “They are from the apostate North. And they can’t prove their lineage so we are just going to assume that they intermarried with other people and are therefore not ‘pure blooded’ Israelites*.”

*Current teachings often hold that the Samaritans were people brought in by the Assyrians or Babylonians who may have intermarried with any remnant Israelites who survived. This is partially true.

The city of Samaria (capital of the Northern Kingdom) was largely depopulated by the Assyrians. We don’t have a good idea about how the surrounding towns and villages were affected. I have read articles saying that the entire north was depopulated and others say that there is no break in the archaeological record in some of the Israelite towns around that time. From what I have read there may have been a significant population of real, true-blooded (genuine), Israelites still living in the north when the Babylonians destroyed Jerusalem. There was also a significant population of refugees from the north who lived in Jerusalem.

The Assyrians also brought in other people to populate the city of Samaria and it is with these people the remainder of the Israelites in the north may have mixed. So the Israelites/Samaritans who wanted to help build the temple may have been pure-blooded Israelites, mixed-blood Israelites, or even non-Israelites. For the pure-blooded Israelites (or even those who thought they were pure-blooded because we all know how sometimes we just don’t talk about [great-] grandpa’s second, or third wife or uncle Bob who married….her) to have Ezra then come in and say they’re not genuine, would have been perceived as, “He’s just spreading rumors to cut us out of the work being done on the temple.” (He’s giving preferential treatment to his family and business cronies for all that cash flowing in from Persia–more on that later).

The Samaritans perceived it as a smear campaign based on rumors (Because they’re all the ones coming in with their Babylonian (and Chaldean!) wives and dirty half-breed children… Our lineage is pure I assure you.)

The Samaritans argued that the Jews who came back were not pure-blooded Israelites either since they intermarried with Babylonians (as evidence they would point to the Jews who had Babylonian-sounding names). So accusations of infidelity and interbreeding abounded. In the end, the Samaritans were kicked off of the temple project.

The Samaritans responded by going north to Mount Gezirim (you know the one where Joshua put the tabernacle after they crossed over the Jordan, except the Jews went back and edited Deuteronomy to have him put it on a different mountain, but the Dead Sea Scrolls agree with the Samaritans on this one), and built their own temple. This one was larger and more impressive than the one in Jerusalem and received more patronage and monetary support from the Persians which is something that the Jews don’t like to mention. They don’t like people to know that Artaxerxes spent more money building the temple on Mount Gezirim than the one in Jerusalem. They don’t like people knowing that a Jewish/Israelite governor was also appointed in Samaria and also resettled Babylonian Jews there.

The Jews were more than a little jealous of the larger and more spectacular temple in Samaria and thus it was rather scandalous when the eldest son of the high priest (i.e. the next high priest) was persuaded by the Samaritan governor to be the high priest for the temple in Samaria. Keep in mind that authority was transmitted from father to son so this would have been viewed as a legitimate transfer of authority from the temple in Jerusalem to the one on Mount Gezirim.

Ezra and Nehemiah were quite upset and promptly excommunicated him (and anyone else associated with him). So the Jews (and Ezra and Nehemiah) were trying to establish their legitimacy in Jerusalem while many Jews (and their money) just stayed in Babylon.

The Jews considered themselves to be vindicated when Alexander the Great came through and destroyed the city of Samaria (but not the temple on Mount Gezirim), but left Jerusalem untouched. Afterward, the Jews rebelled against the Greeks and fought a few wars with them (cf. Maccabees).

The Maccabees were upset that the Samaritans were getting along with the Greeks and formed a tenuous alliance with a bunch of upstart warmongers from Rome. In the process, the independent Jewish king took it out on the Samaritans and destroyed their temple, and killed a significant portion of the population. They (the Samaritans) never forgave the Jews. When the Romans came through a few years later looking to be paid for helping the Jews in their war against the Greeks, the Samaritans gleefully supported the Romans and helped bolster the new “independent” and “Jewish” king named Harod, for which the Jews never forgave them.

When Jesus told the Samaritan woman at the well (literally at the foot of Mount Gezirim), “Woman, believe me, the hour cometh, when ye shall neither in this mountain [Gezirim] nor yet at Jerusalem, worship the Father.” He meant that it didn’t matter who was right or wrong in the Ezra-Samaritan dispute because by then neither one (Jew or Samaritan) was in the right.

The story of Ezra is one of the more underappreciated and historically messy stories from the Bible. History is sticky. Even more so when you hear every side of the story. 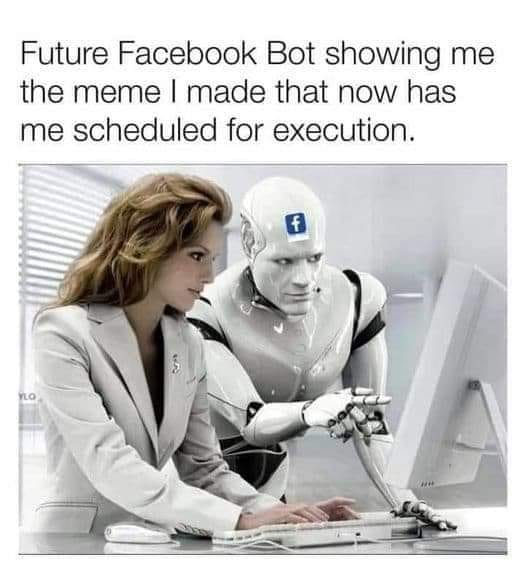