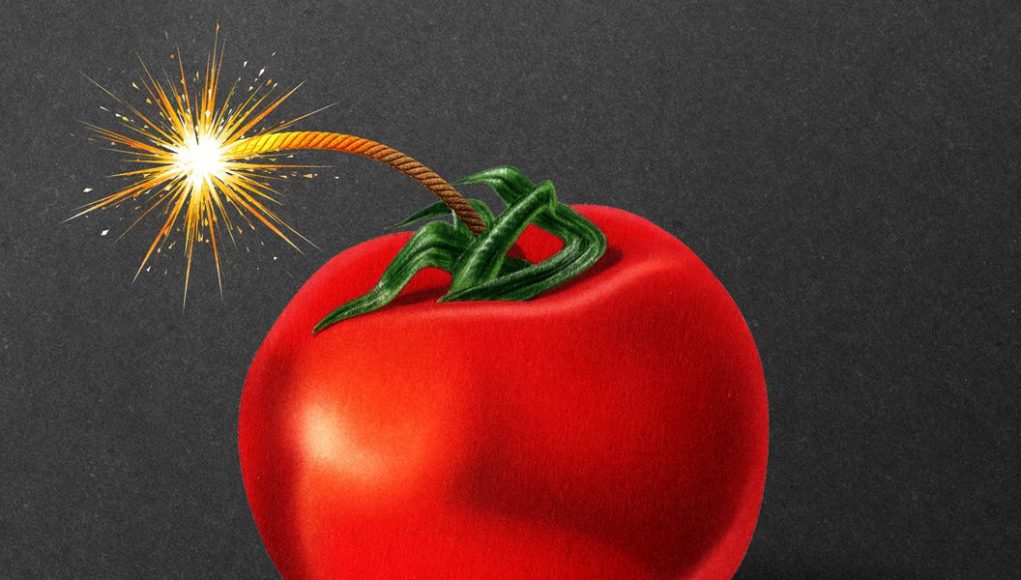 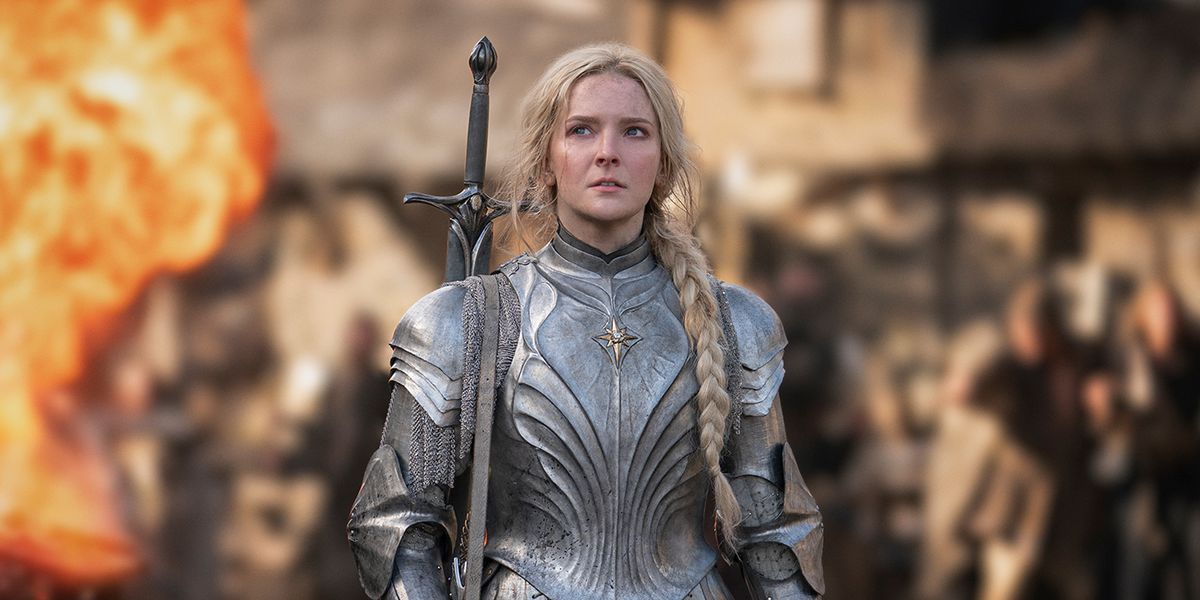 I don’t normally watch reboots, but one of the best reimaginings for any show was the remake of Battlestar Galactica. This had a score of 95% to 94%. This show came and went before the current sickness completely took over the writers and critics. If this show were released now the critic’s score would plummet, and the audience score would go up because I think the public is starved.

As usual, the public is not as ill as the “elite” or those in the know. They obviously must only care about the subversion of cherished characters and books/shows that people love. And of course The Message. Because, if there is one surefire way that has been proven to make sure your show is hated, that it flops and is forgotten quickly, it is to make it Woke. Maybe it is the nihilistic desire to destroy, probably for most of them. Perhaps also many of them think that they need merely persist and after wasting billions of dollars and ruining countless products, they will have reshaped their audience. 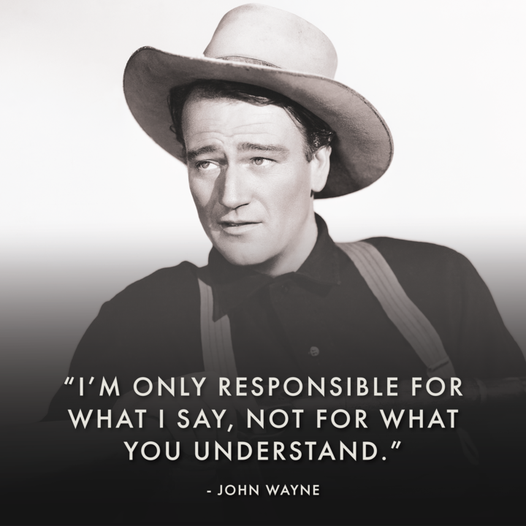