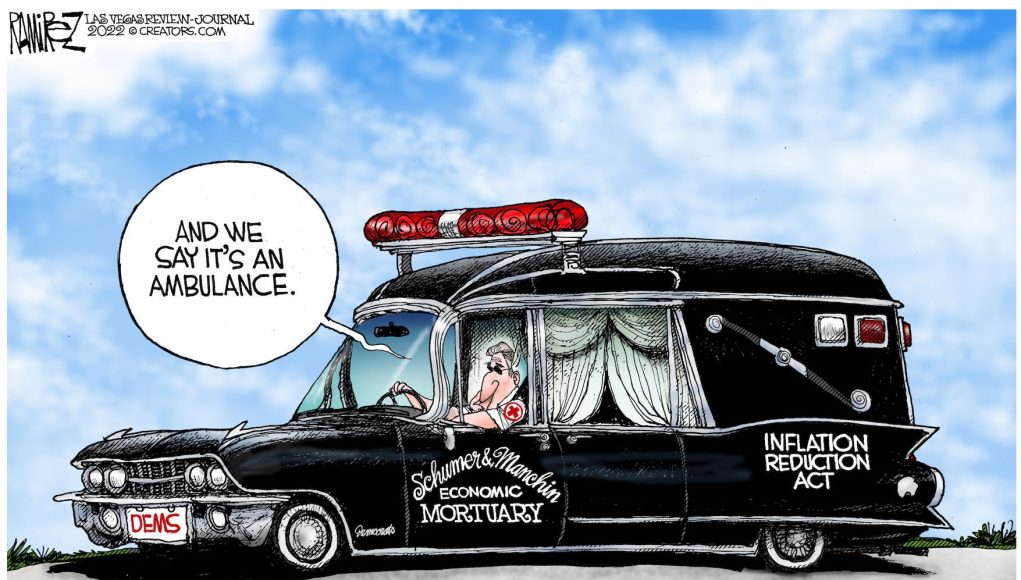 The Minions went to see the Minions 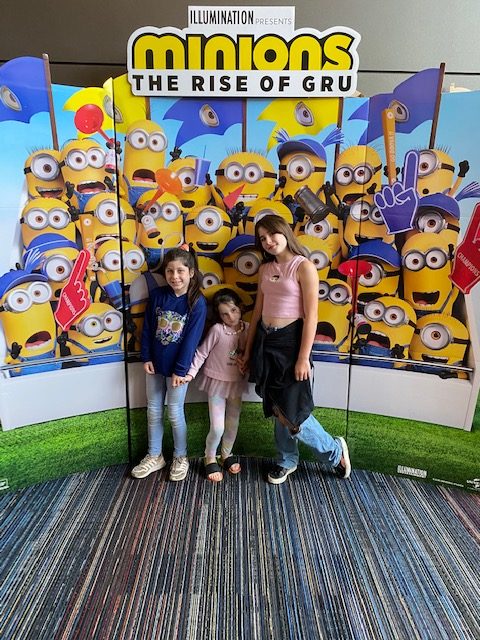 * Brandon’s poll numbers are low. How low? Many are saying that they’re lower than any other elected president. Which begs the obvious question of whether Brandon was installed or elected. There’s significant evidence that he was installed. Oh, he was sworn in, I grant you that.

* The Monkey Pox narrative is still rolling, and even though all homosexuals need to do in order to halt the spread is to stop porking people unfamiliar to them – it’s still a thing. Brandon will name a Monkey Pox coordinator this week if he’s released from quarantine but the homosexuality problem won’t ever come up.

* The lizard departs: GEICO (Government Employee’s Insurance Company), the insurance giant is eliminating any physical presence in California, closing all 38 of its offices and laying off hundreds of employees. While residents of California will still be able to get insurance, file claims, and more from Geico it will all have to be done online moving forward.

* It is starting to look a lot like 2008.  Extremely long lines are forming at food banks all over the country, job losses and layoffs are starting to spike, countless small businesses are right on the brink of going under, and a housing crash that could be even worse than what we witnessed in 2008 has begun. If you find yourself cutting back on spending, on groceries, and gasoline these days, you are definitely not alone.

* Some of you may wish to know what Jules Smith is up to after her gall bladder surgery. You can read it all here. She sends this picture to explain her world at the moment. 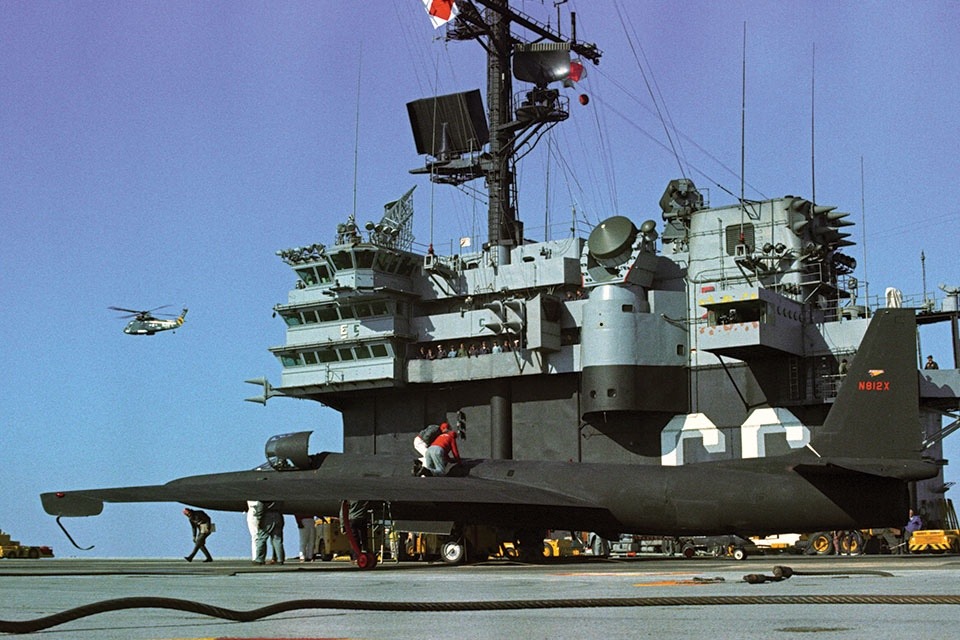 It’s easier to launch the aircraft than it would be to recover it.

This isn’t a movie fan blog but some movies are apparently so bad that no matter how much money they spend on the production, they never make it to the screen or even to video.

Leslie Grace Martinez was paid for her time, but the production won’t make her famous (or infamous). 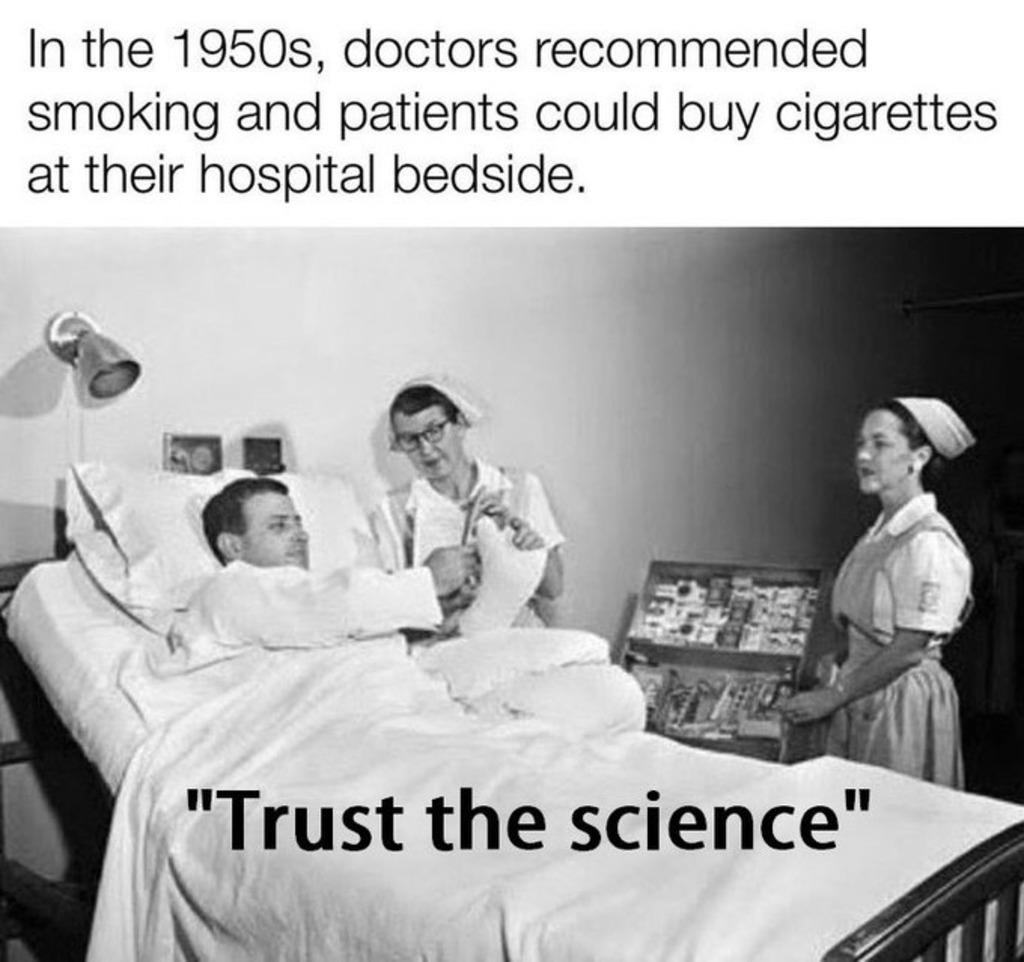 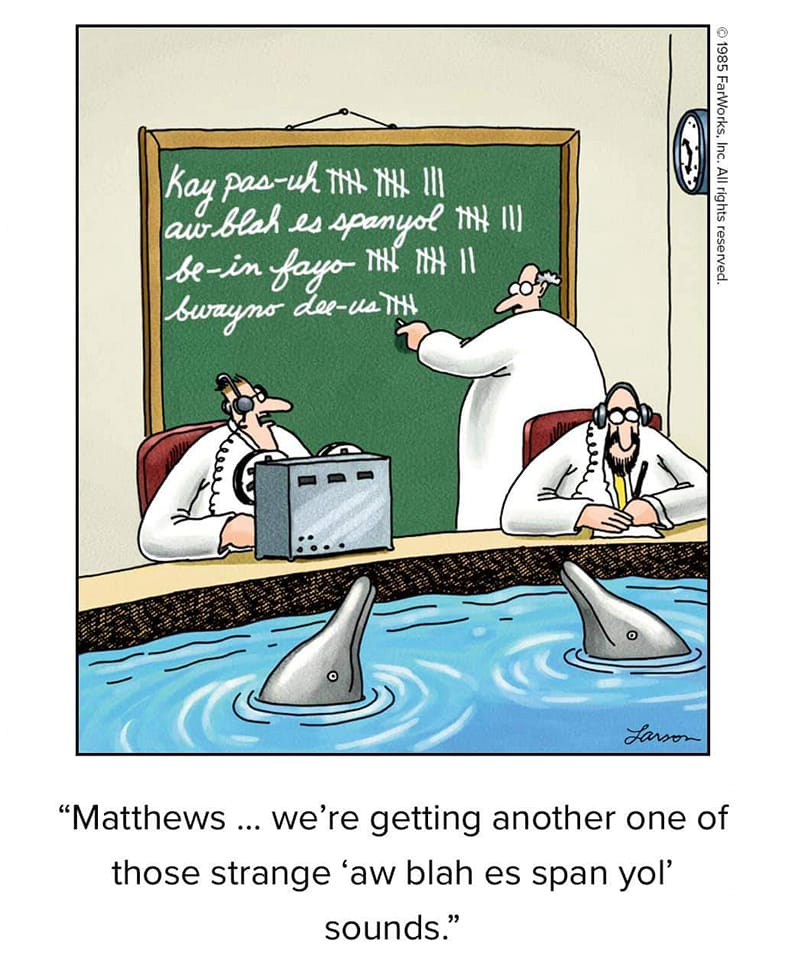