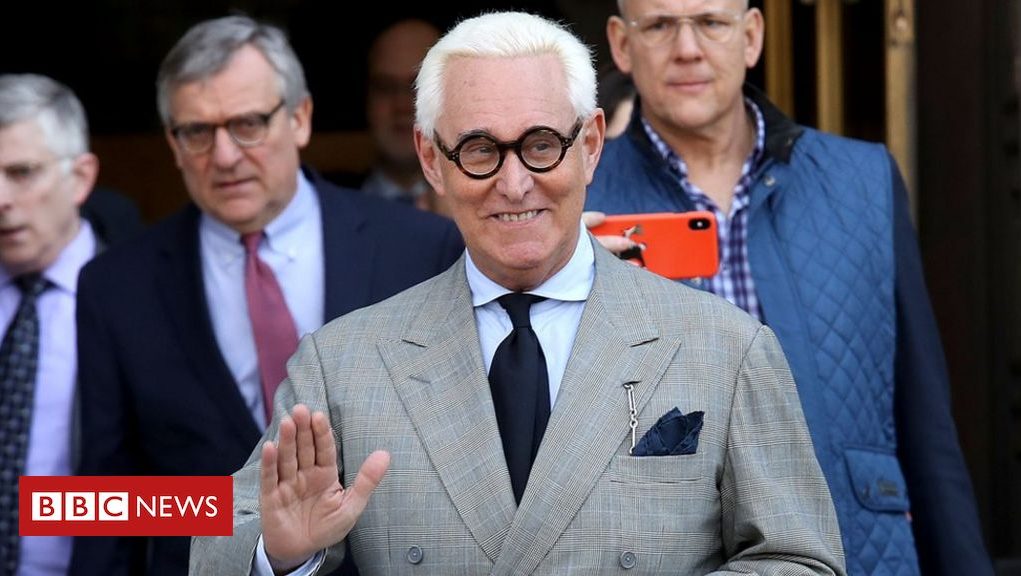 A helicopter hovered above, and two police boats roared up to the back yard of Stone’s home. The bust was shown live on CNN, which just happened to be there at 6 a.m.

The bizarre raid was not designed to capture an armed and dangerous criminal, but rather a writer, self-promoter and longtime friend of President Trump. The feds knew that Stone had no criminal record, owned no firearms, had an expired passport and posed no danger to anyone nor was he a flight risk.

So, what was the point?

The objective was to scare the hell out of Stone so that he might say something damaging about Trump, even if it was a complete fabrication. It was the equivalent of suborning perjury.

In ANY other case…

Roger Stone would have received a new trial. Tomeka Hart, the jury foreperson, is a Democratic activist who voiced extreme anti-Trump opinions that were largely concealed during jury selection. Before she was ever picked for the trial, Hart posted numerous social media comments highly critical of Trump and actively engaged in protests against him. U.S. District Judge Amy Berman Jackson, who was appointed to the bench to serve for life by President Barack Obama, denied the request.

President Trump did not pardon Stone, which would have absolved him of his convicted crimes. Rather, Trump commuted Stone’s sentence of 40 months in prison.

I’ve read accounts of allegedly conservatives lamenting President Trump’s move to commute Roger Stone’s sentence. They puff and posture that Stone himself isn’t a good man. For the historical record, I agree. But the Mueller witch hunt focused on Stone wrongly and his trial was tainted in several different directions, and the crime was supporting President Trump – not a statutory crime but clearly it’s considered a crime inside the DC Beltway.