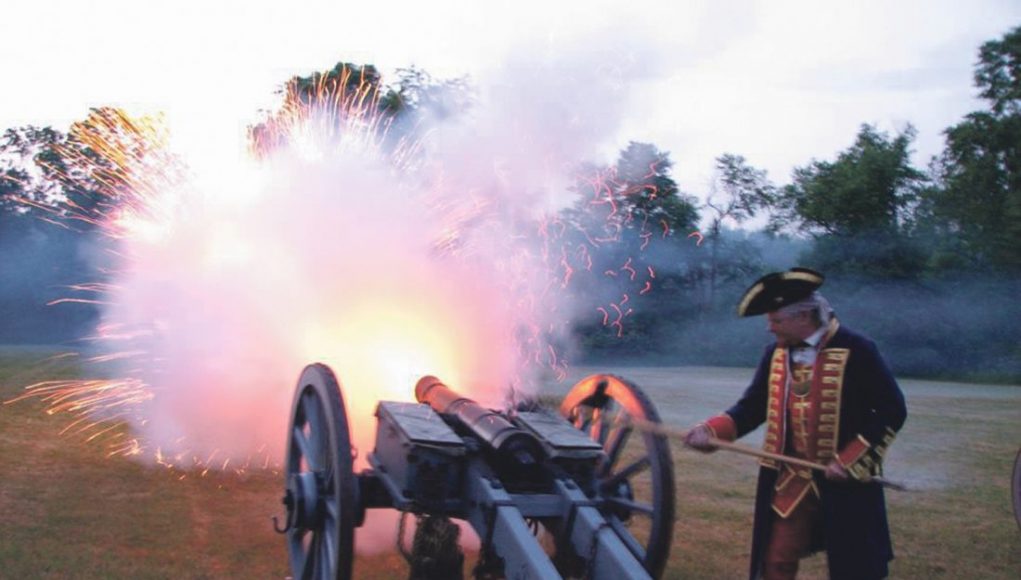 “Never take a chance you don’t have to.”

The founder of the Rangers was an iconic personality whose full story won’t be told here. There are a number of excellent biographies and military campaign studies out there. I was recently reading about his second winter campaign. 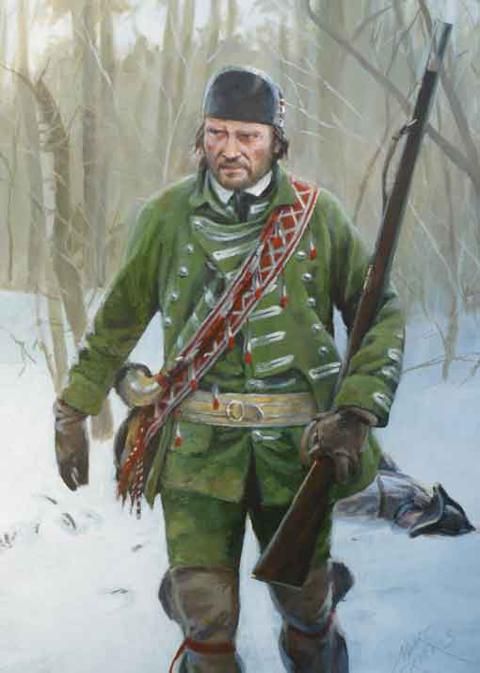 Robert Rogers, an American serving with the British in British North America during Queen Anne’s War (also referred to as the French and Native American War and the Seven Years War), changed strategy and tactics that mimicked the tactics used by the locals. His troops operated under 28 Standing Orders. Misunderstood by many British Generals and held at arm’s length almost always, his operations are still studied to this day. 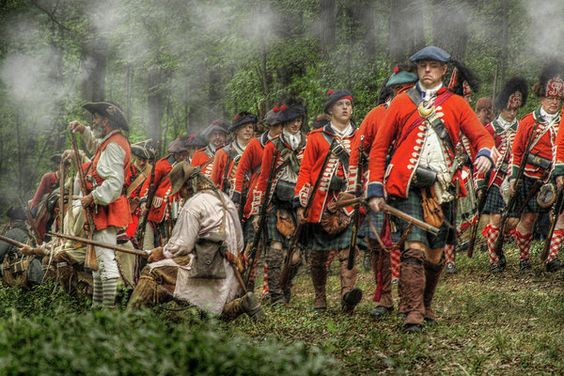 Rodgers didn’t end well. Because of his legal troubles in England, Robert Rogers didn’t personally experience major events in the  colonies that led to war. By 1775, a full blown revolution was almost inevitable and he returned to the Colonies, but things had changed. The Americans were as out of touch with Rogers as he was with them, looking upon him as the noted ranger leader and expecting him to behave as one; they were at a total loss to explain his drunken and licentious behavior. At that time, Rogers was perhaps suffering from the alcoholism that blighted his later life and led to the loss of his family, land, money, and friends. 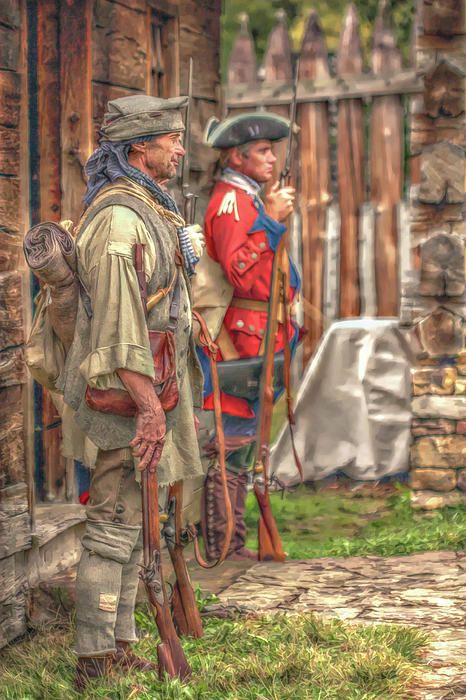 It is unclear exactly what transpired between the revolutionary leaders and Rogers. Rogers was arrested by the local Committee of Safety as a possible spy and released on parole that he would not serve against the colonies.

He was offered a commission in the Revolutionary Army by the Continental Congress,  but declined on the grounds that he was a British officer. He later wrote to George Washington asking for a command, but instead Washington had him arrested.

After that things went downhill as he returned to the British fold. Washington’s fears that Rogers was a spy were vindicated when it was he who arrested Nathan Hale, who said, “I regret that I have but one life to give for my country,” before Hale was hanged.

He was a complicated man with an understanding of unconventional war on the American continent who was willing to put those ideas to the test during the French and Indian war. His personal problems overwhelmed him thereafter and he was unable to pick a side. He died a broken drunk in England.

His legacy lives on with the US Ranger Battalions, the Canadians, and with those who study history and unconventional warfare.