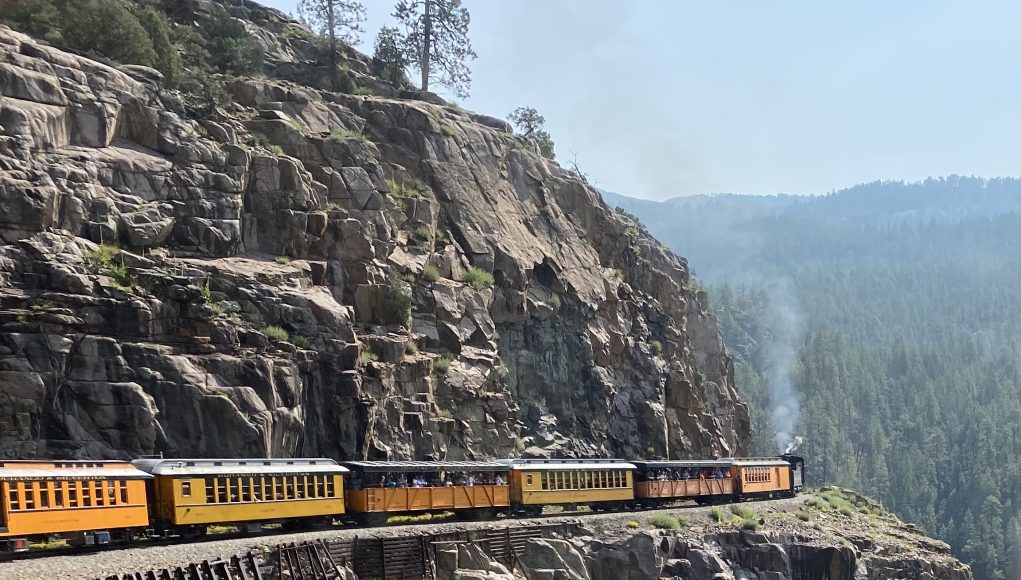 This past week I seized a window of opportunity and traveled to Lake City, Hinsdale County, Colorado for a visit. 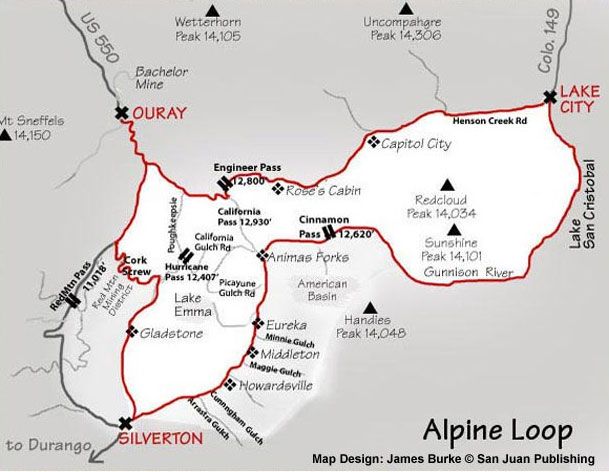 My road trips aren’t nearly as exciting as Hunter Biden’s, but then again, I’m not the smartest guy that Slow Joe ever met — and no laptops are missing.

Full disclosure, I haven’t been feeling well and I thought that some time above timberline might bring everything into battery. Low stress, low impact, 4 by 4 mining roads, and so forth. 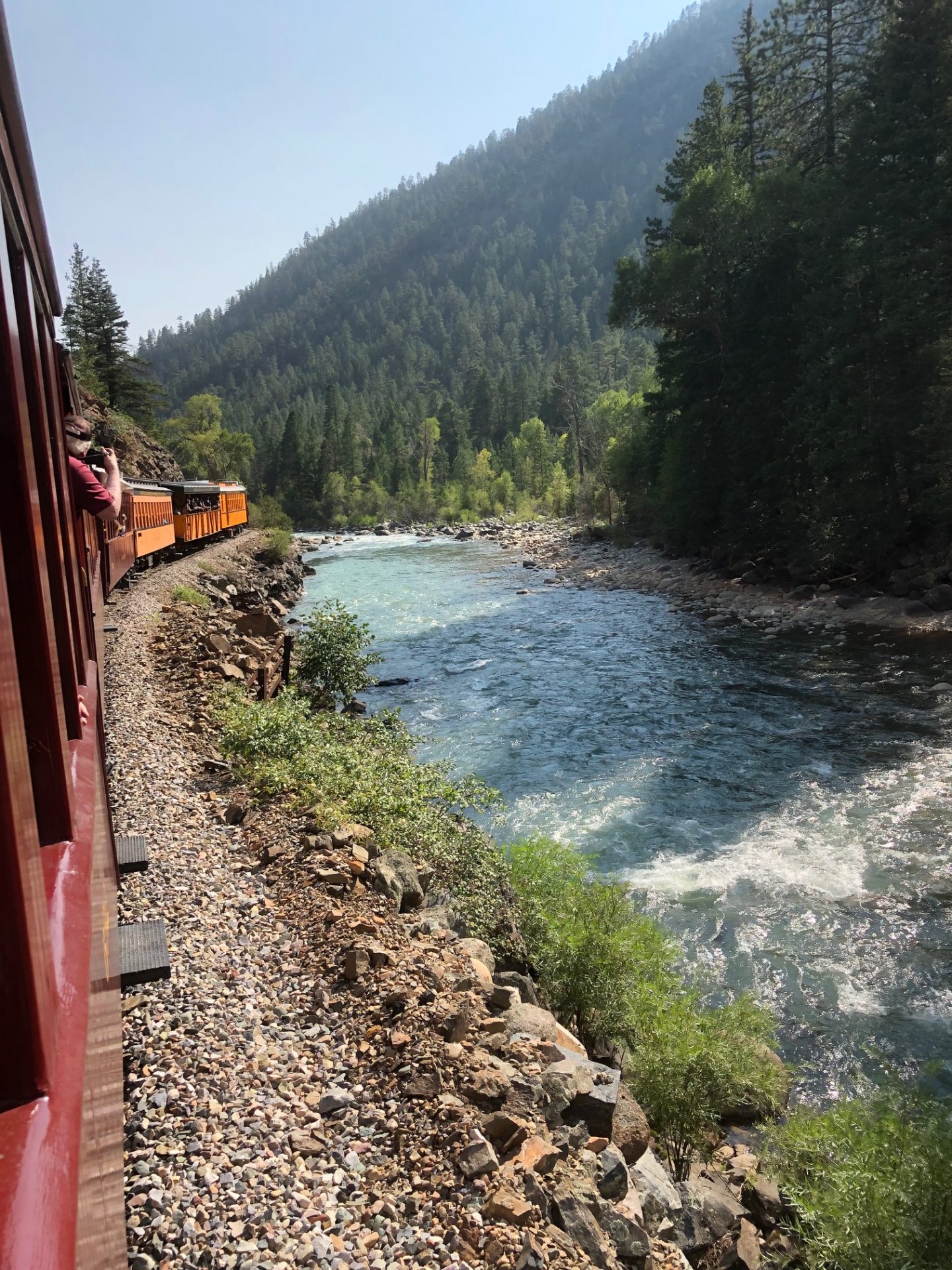 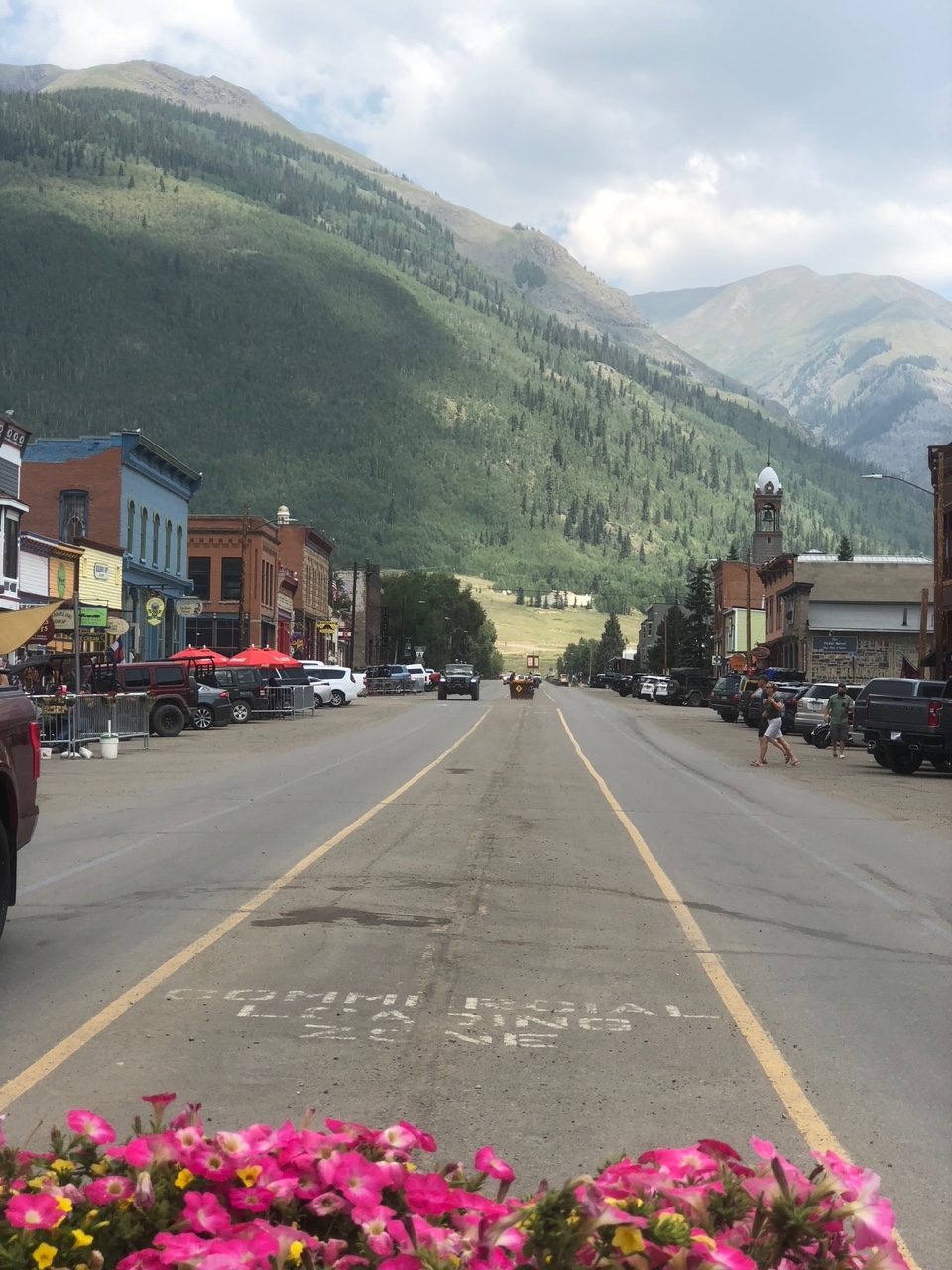 The possibly less than obvious question might be, “LL did you get any writing done on Loki’s Fire, the sequel to Red Mist?” Thank you for asking, yes I did. This is a shameless plug for the book, but I’ve taken some time to write while on the road. There is very little nightlife in Ouray, Colorado  (refuge of Ayn Rand’s character, John Galt in Atlas Shrugged). 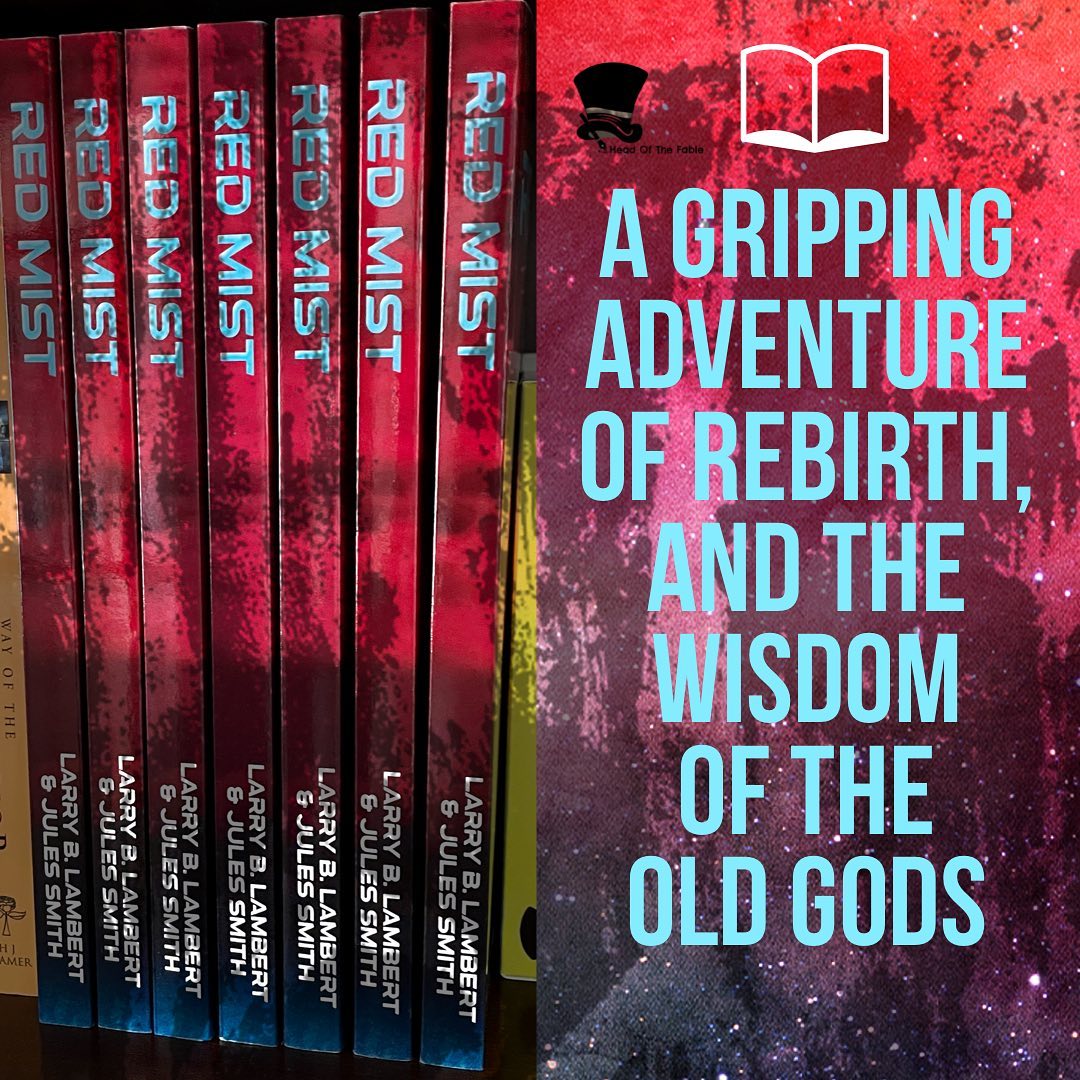 Yankee Girl Mine and Red Mountain 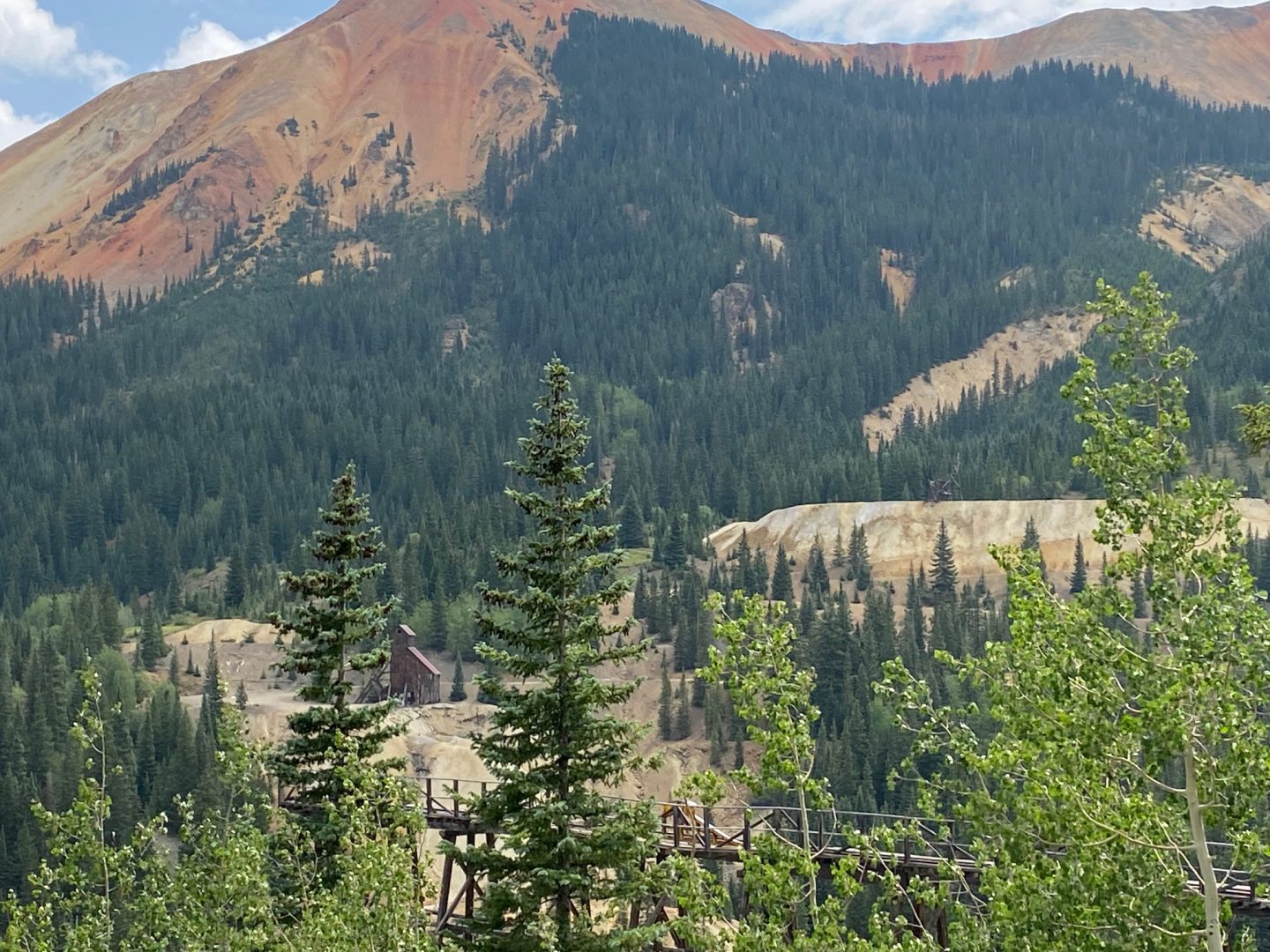 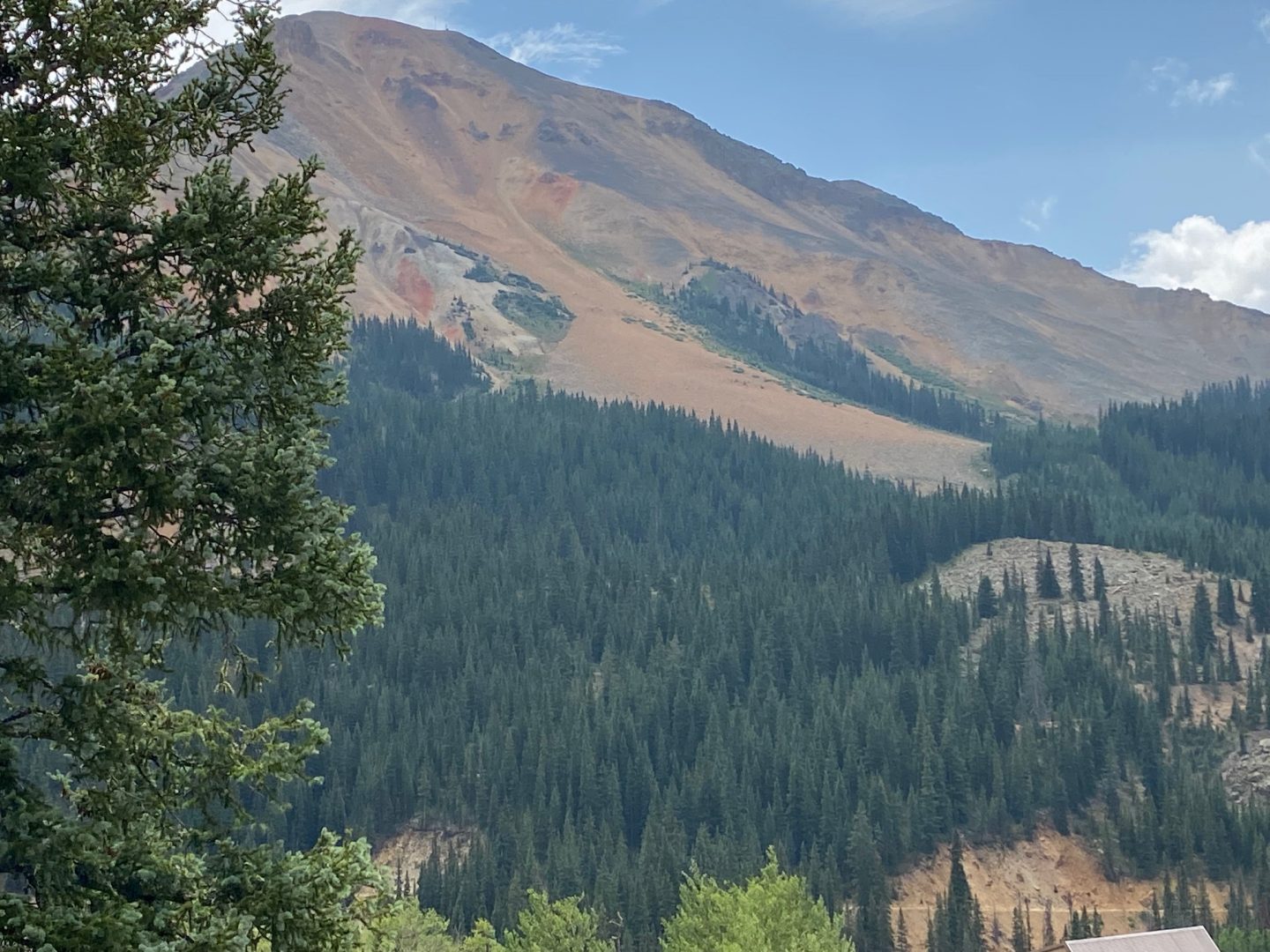 Some campers love drinking unfiltered water directly from mountain streams. I admit that I’ve done that, but I don’t do it now. 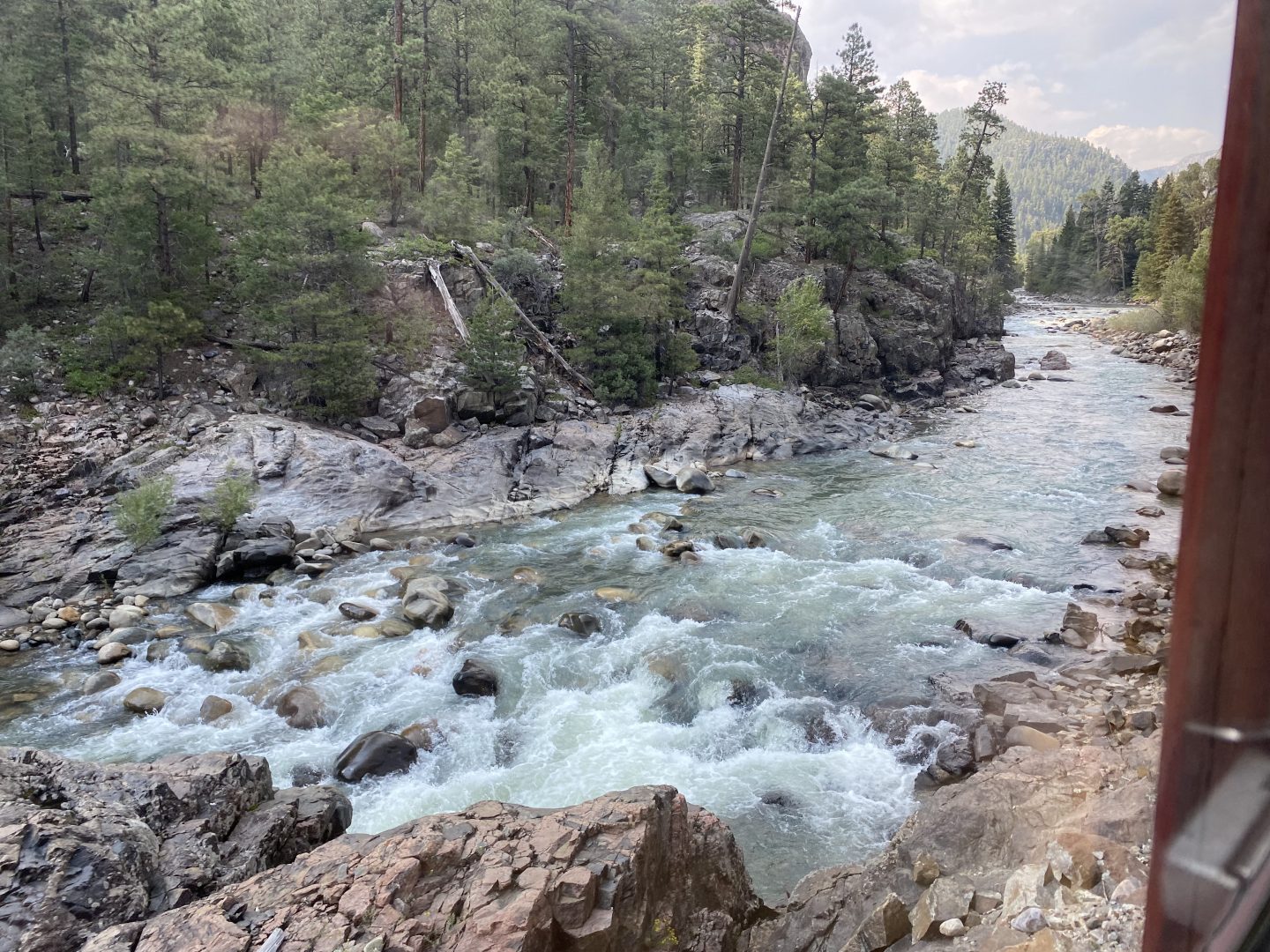 There have been recent discussions about the water delivered by means of aqueducts built by Rome, and the purity of “moving water”.

It wasn’t pure, and it would make any modern person sick or kill them. Romans, anciently, and people living in rural areas without water treatment today understand that water cannot be consumed “raw” without treatment because amoebas can kill you, even if water has no fecal matter and seems not turbid and is actually running water.

The Romans did what people have done for centuries. They added alcohol, acetic acid or myrrh to the water after boiling it (when boiling was possible).

Boiling was used not to clean the water but to concentrate the sugar of the must in such a way that a good Roman wine, made of concentrated must full of fructose does.

Romans often carried wine concentrate around with them or bought the concentrate to add to water at the nearest “taberna vinaria”.

We all know that you don’t make clean water by making it flow but by killing germs, as Pasteur informed us.

Roman water was treated in places, but not like today, when you can drink water because it has chlorine added at the source but by adding vinegar or wine after collecting the water from the aqueduct.

Vinegar added water was common, even for poor people and it was called posca.

That is why beer and wine were invented and how civilization started in Memphis in Egypt, 6000 years ago or more and, is also one of the reasons why tea was used as a medicinal beverage in China and more recently in Europe since 1610, give or take.

It is very hard to become civilized while diarrhea is killing you and your will to live.

Sapa, made of boiled must, is still being sold. It’s in essence what the Romans and Greeks used – unfiltered grape juice in various stages of fermentation. 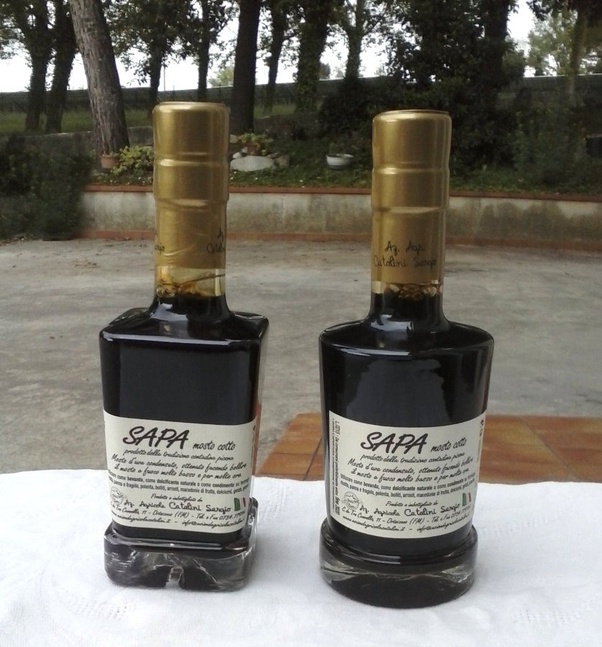 Drinking Sapa will definitely put hair on your chest, and you’re unlikely to confront any living amoebas.