-Captioned photo, above: I was watching the feature film, “Bedazzled,” and mused on Elizabeth Hurley’s role as The Devil 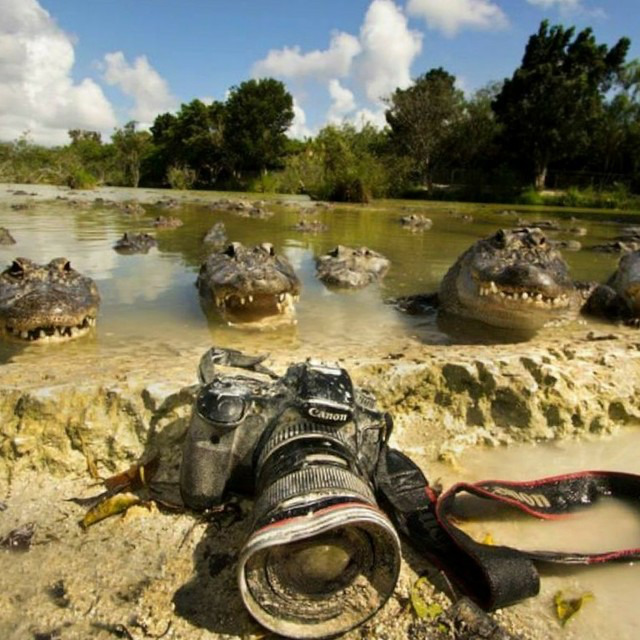 Sally wanted to get out and be a nature photographer. She proved to be very popular with the gators. 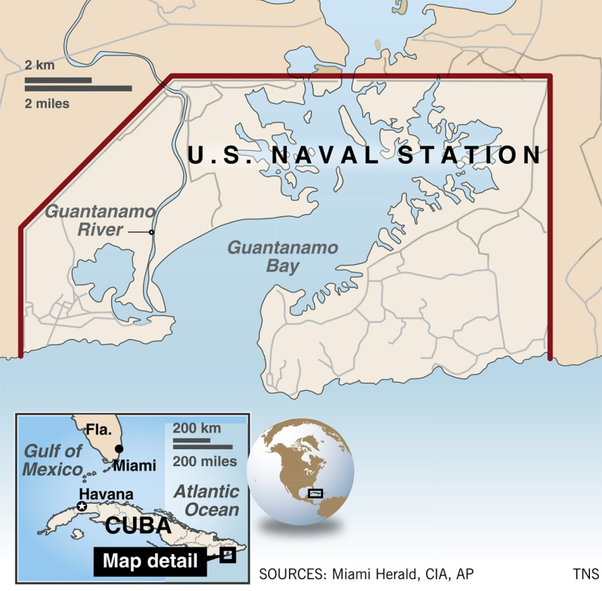 Truth has nothing to do with the number

of people that it convinces.

One of my all time favorite aircraft was the Douglas A-26 Invader. They served as a light ground attack aircraft in World War 2, The Korean War, The Vietnam War and were present at the Bay of Pigs. To my way of thinking, they were seriously replaced by the A-10 Warthog. And I have no idea what will replace the Hawg, but the Air Force is desperate to get rid of it. 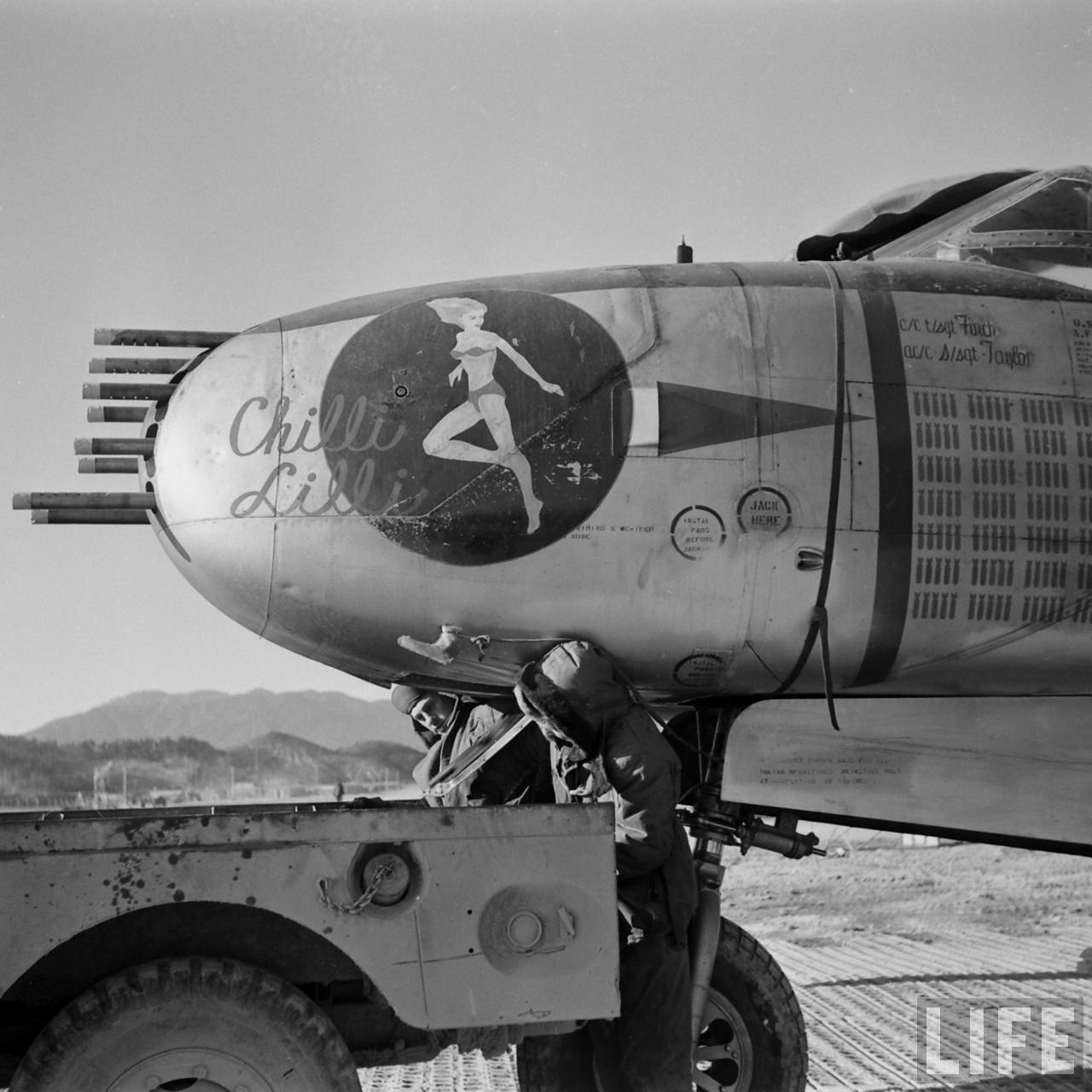 A Japanese Orchestra plays the Panzerleid