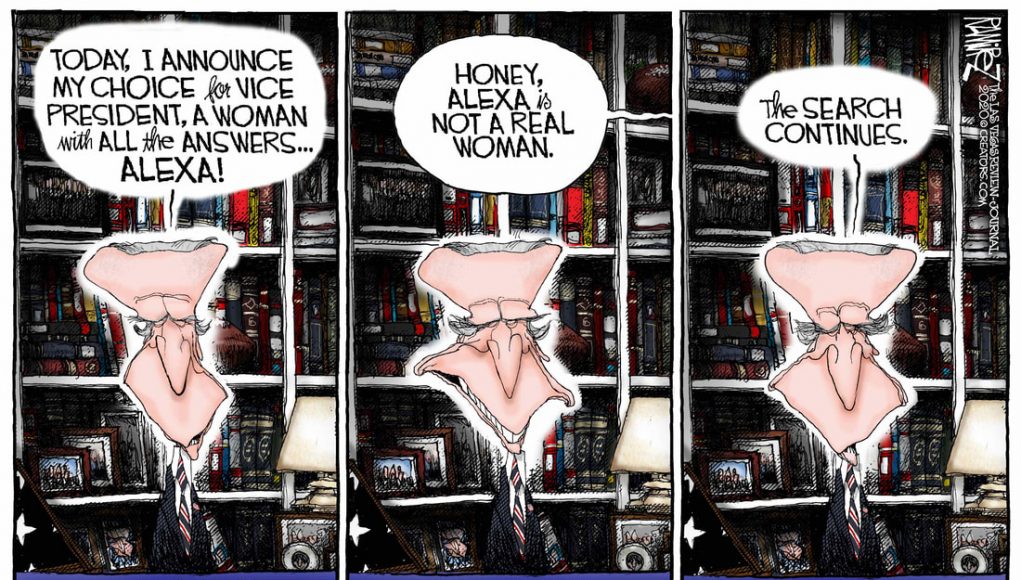 People have called me sick…

When you say, “those were nice jugs,” this is what comes to mind.

The question is whether felons should be able to vote again once they’ve ‘paid their debt to society’?

In many states, an ex-con can’t own a firearm. Should those rights be restored after they’ve done their time?

Or does it matter what they did? 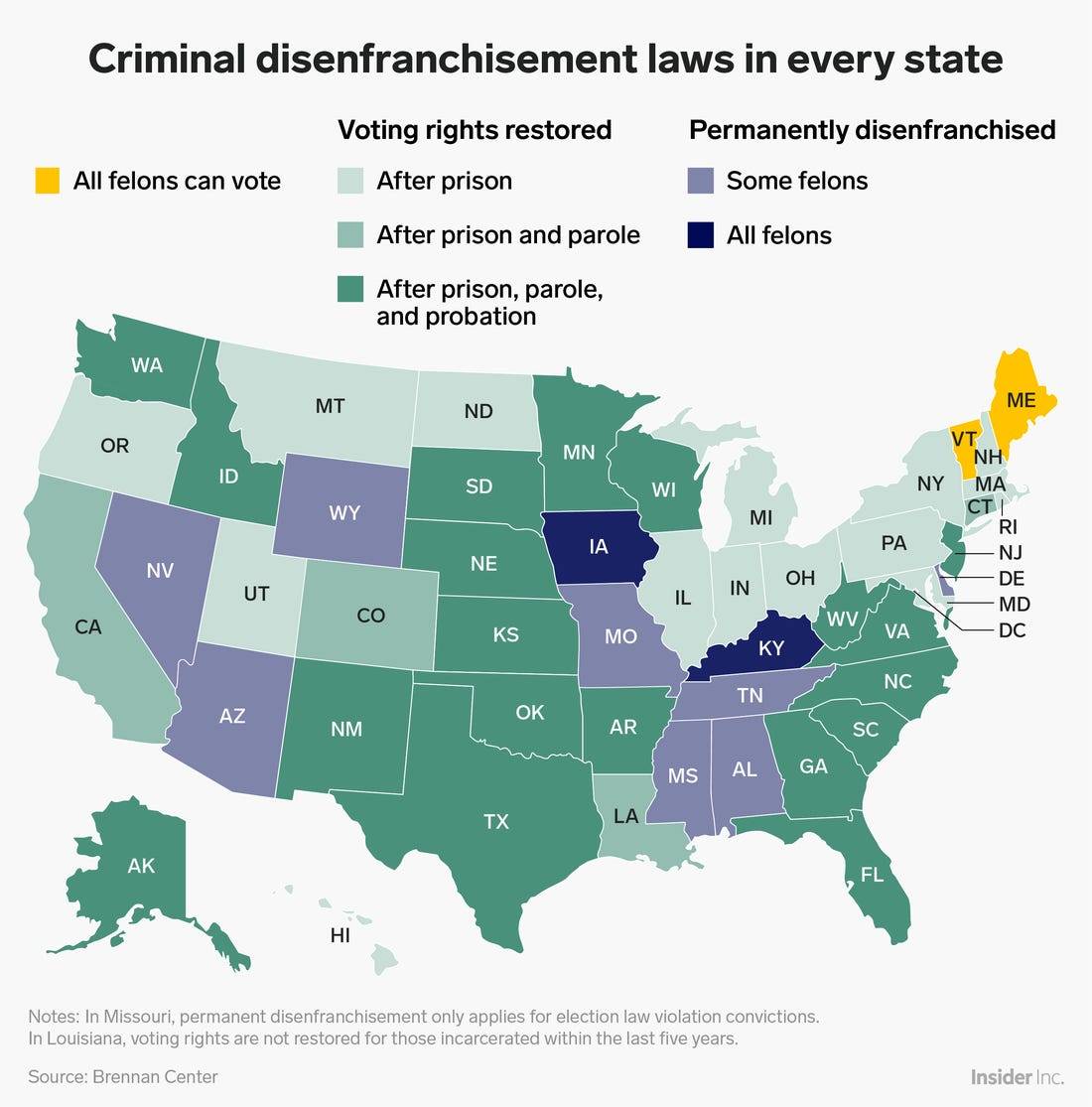 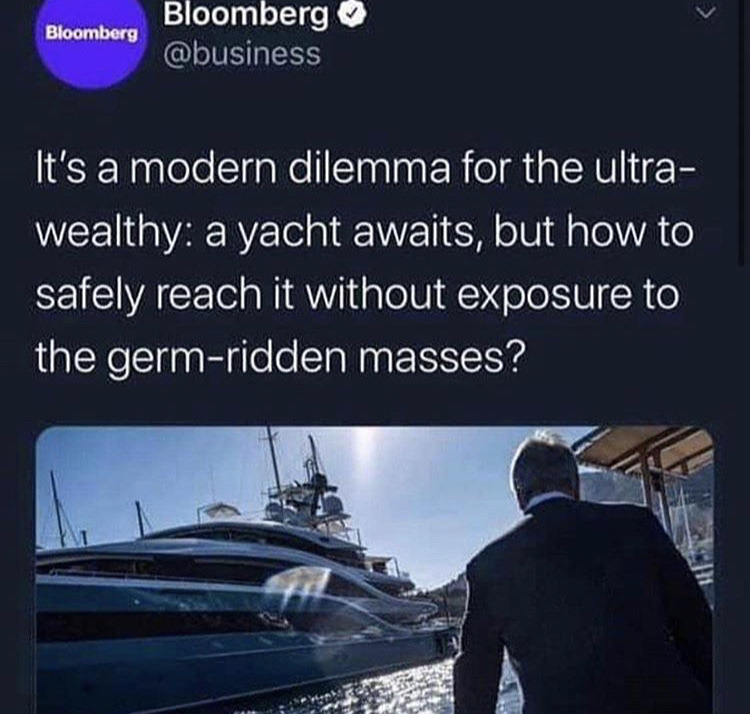 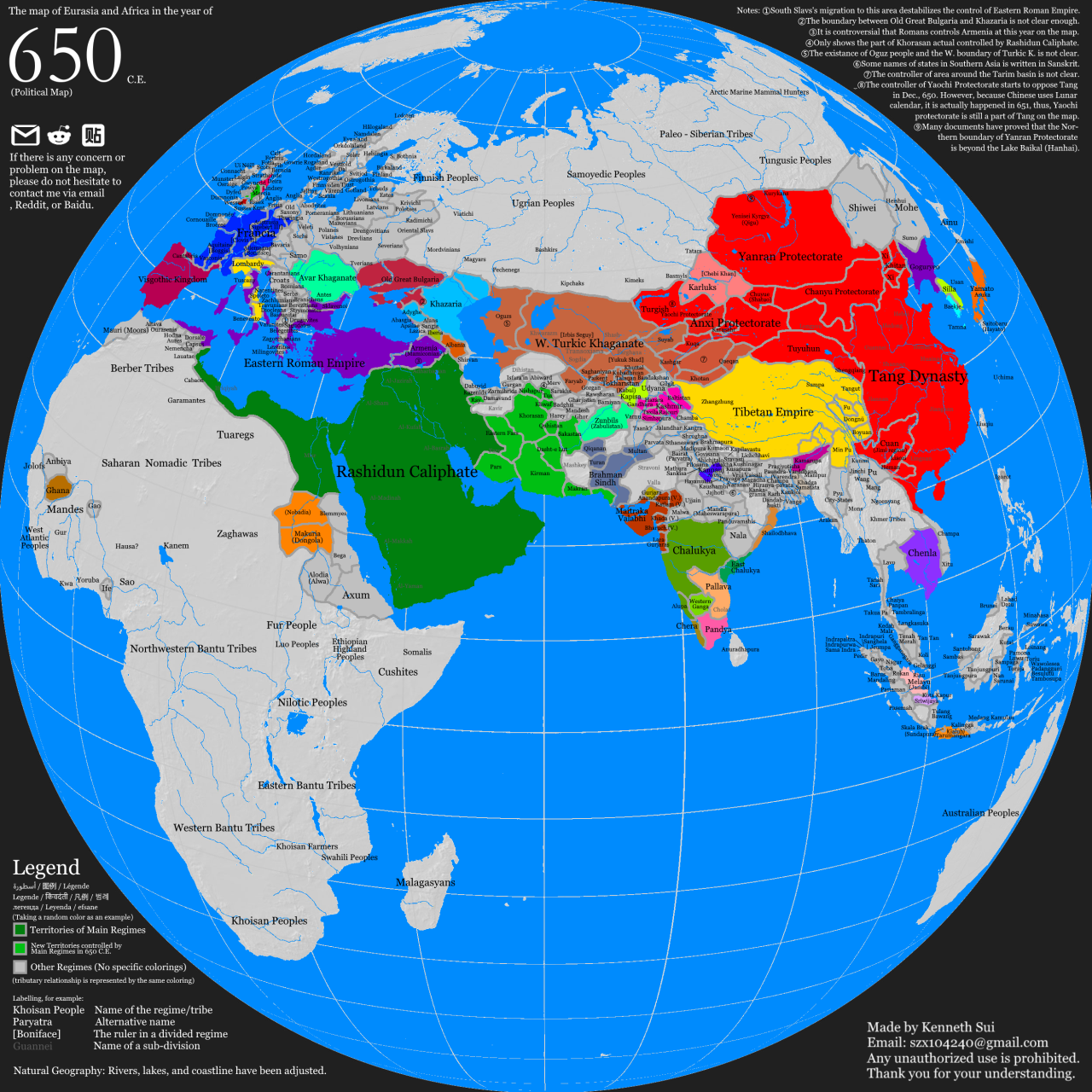 We don’t have much in the way of specifics regarding what was going on in the Western Hemisphere in 650. Click on the map to enlarge it. 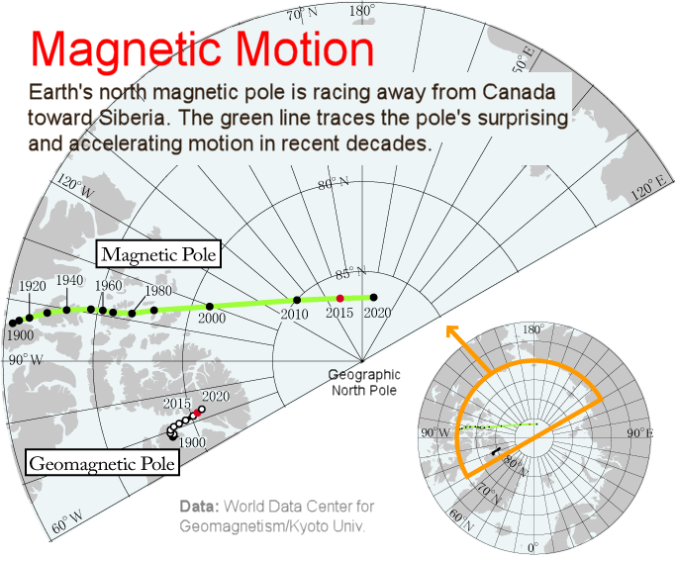 In case you thought that something was wrong with your compass. 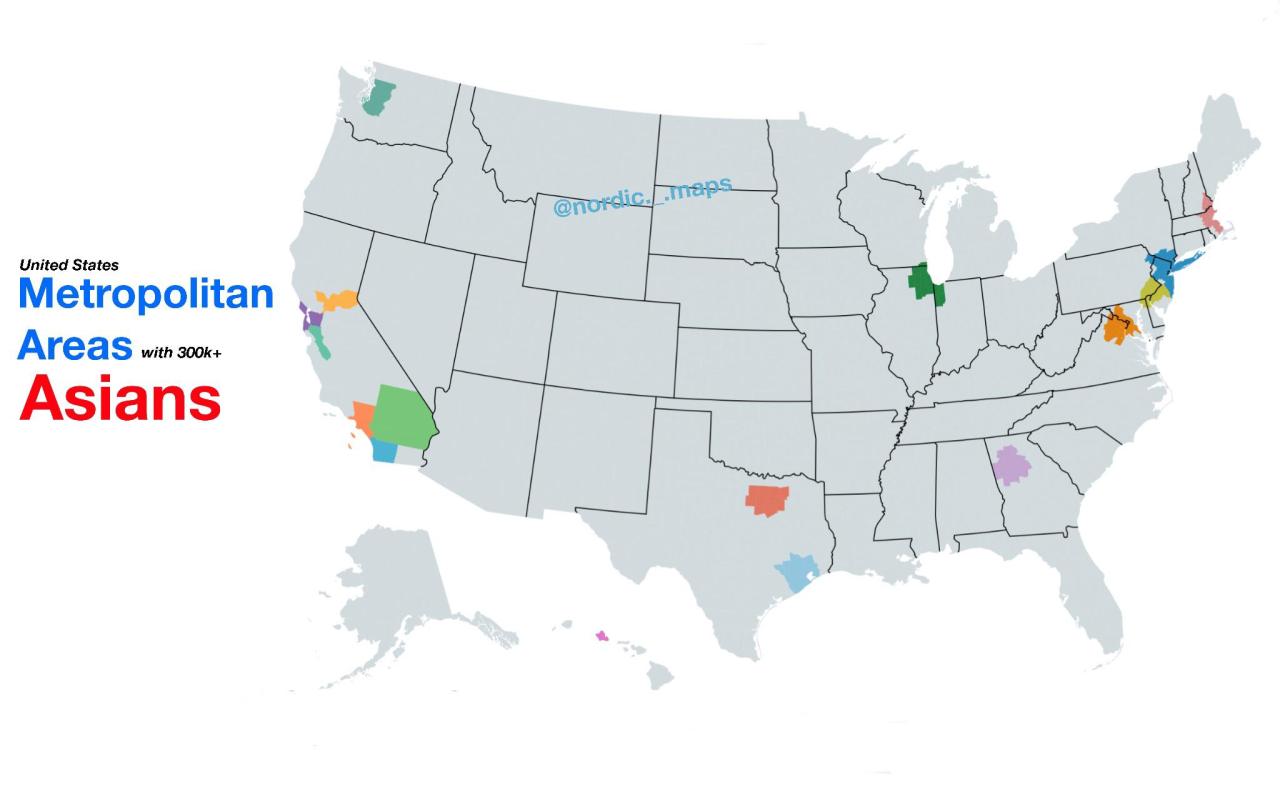 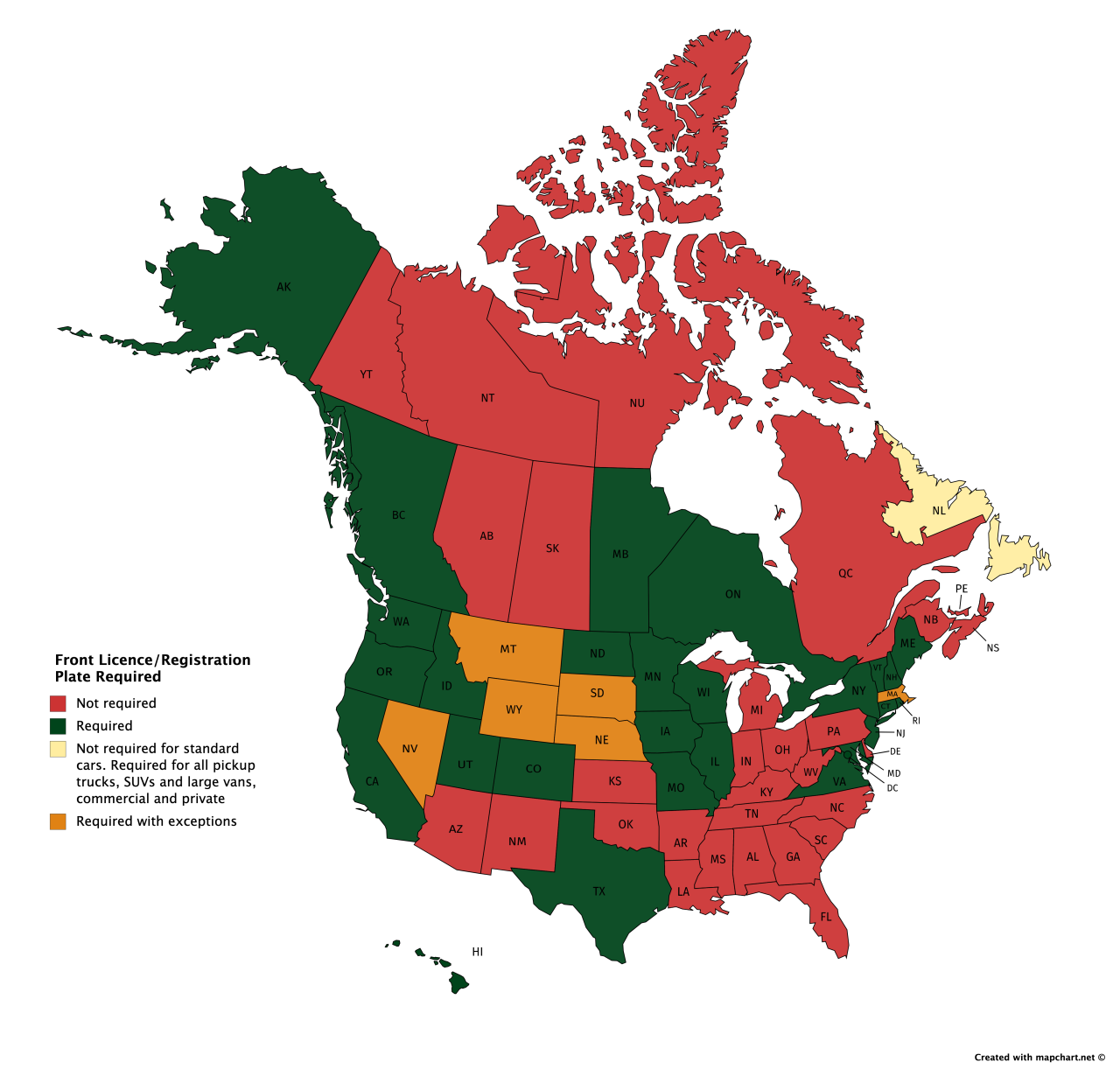