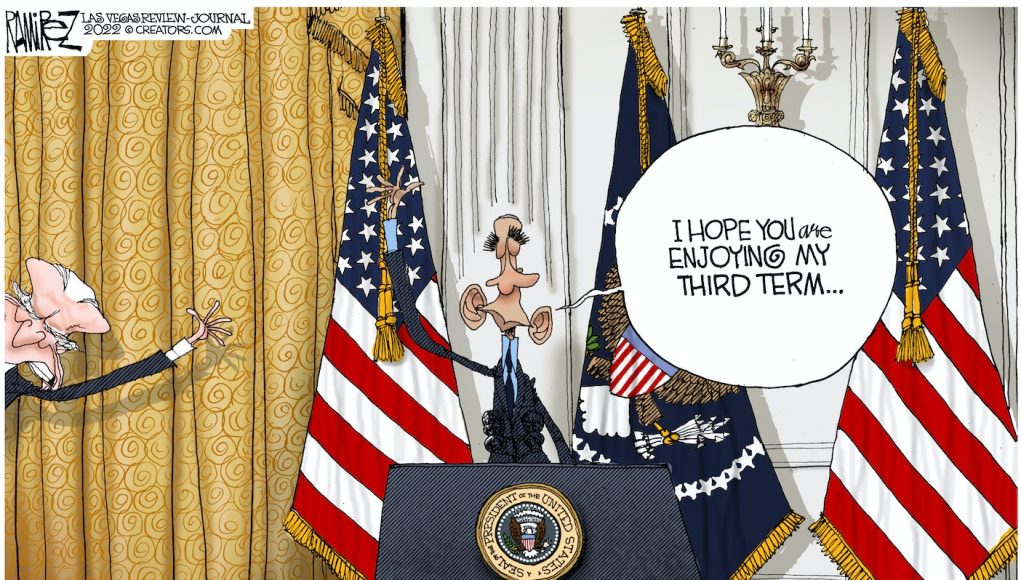 (MSN) The Russian government is threatening Finnland with destruction if they join NATO. Everyone who thinks that threat is credible, raise your hand. The plain truth is that the Fins and Swedes have been convinced to join NATO because of Russia’s invasion of Ukraine…just when everyone said that NATO wasn’t valid anymore.

A Russian lawmaker has warned that Moscow would retaliate if Finland joins NATO as Russian aggression in Ukraine spurs the Nordic country towards membership of the alliance.

Vladimir Dzhabarov from Russia’s upper house, the Federation Council, said that any move by Helsinki to join NATO would be a “strategic mistake.”

He said that Finland had developed close ties with Russia but NATO membership would mean “it would become a target.”

“I think it [would be] a terrible tragedy for the entire Finnish people,” said Dzhabarov.

The massive Russian Army has been revealed to be a paper tiger. It may look fierce, but it is being taken to the woodshed by the poorest nation in Europe. The threats just go to show the thuggish Russians for who they really are.

The Russian strategy of the moment is to shift all of their troops to Eastern and Southern Ukraine to see how much they can hold. It puts them closer to their lines of supply and communication but is that enough. The Russians are fierce in defense but backed by European and US weapons, they may yet retreat to their original borders. 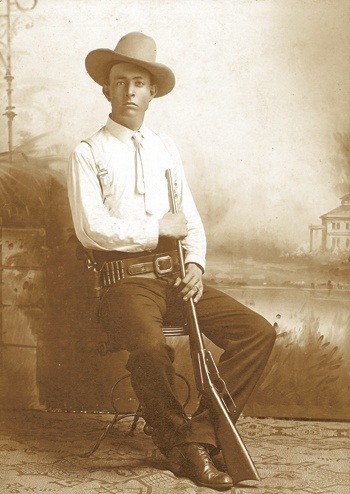 Frank Hamer (March 17, 1884 – July 10, 1955) – is perhaps the greatest lawman of the early 20th Century. Hamer is most famous for leading the posse that ambushed and riddled Bonnie and Clyde in 1934 (Hamer using a Remington Model 8 with an extended magazine). But that episode — a well-deserved end for a pair of exceptionally nasty psychopaths — was only one incident in a long and storied career.

From the horseback days of the Old West through the gangster days of the 1930s, Hamer stood on the frontlines of some of the most important and exciting periods in American history. He participated in the Bandit War of 1915, survived the climactic gunfight in the last blood feud of the Old West, battled the Mexican Revolution’s spillover across the border, protected African Americans from lynch mobs, and ran down gangsters, bootleggers, and Communists.

(Strategy Page) This is a good article, worth the read.

Ukrainian Psyops later began using an Internet-based facial recognition system that used facial images of millions of Russians who had appeared on the Internet, on social media, or in videos. The facial imaging app was used to identify dead Russian soldiers the Ukrainians recovered so that the Ukrainians could notify families back in Russia who were openly complaining about their own government refusing to provide any news. Because of these Psyops efforts, the news is slowly reaching the Russian public and many Russians believe this will show up in the opinion polls and lead to a change in government policy or a change in government.

Psyops is a military effort that sometimes relies on deception but is most effective when it simply gets the truth to places where that is not allowed.