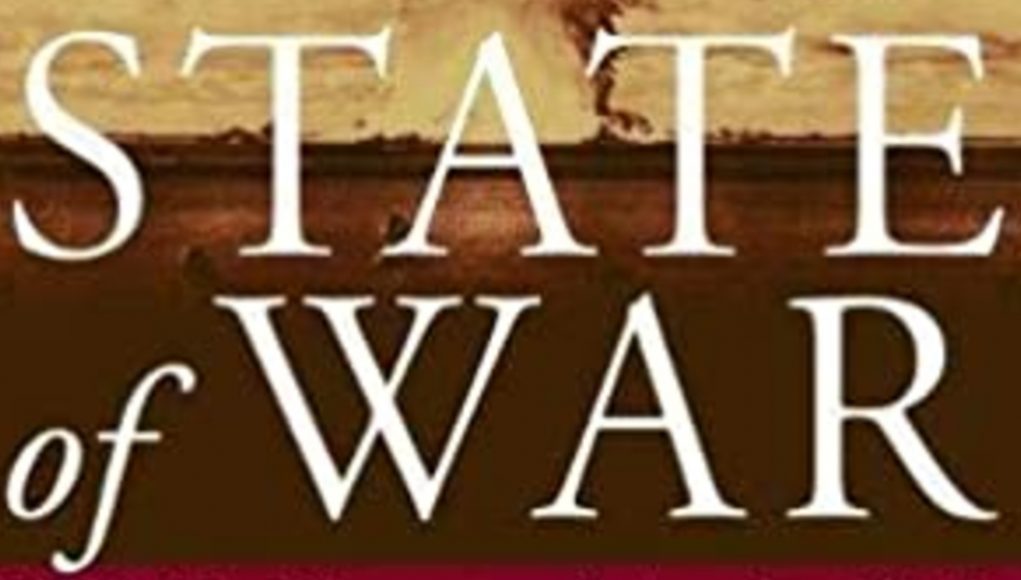 First, there is the subsidized and often inner-city poor.

Second, the meat of the party, is the upscale, bicoastal professional and suburban credentialed classes.

Third, the real rulers of the party are the hyper-rich of Big Tech, Wall Street, Hollywood, the corporate boardroom, the administrative state, the media, and the legal world. Almost all these institutions have lost public confidence and poll miserably. Their cocooned leaders are never subject to the ramifications of their own often unworkable policies.

In a flurry of texts with LSP on different topics yesterday, I shared my expectation that the 118th Congress, which will be sworn in after the first of 2023 (if all goes according to plan, there is no nuclear war, etc.) will likely have the impeachment of Pedo Joe and Camela very high on their list of things to do. The return of the Executive Branch of Government to the Republican Party will no doubt be met by riots, managed by paid hirelings of the Democrat Party with the Military Industrial Complex wringing its hands and deciding which way to jump.

The Administrative State has a lot to lose in a return to Trump. There will be calls to severely reform the FBI and the US Intelligence Community that has increasingly violated their remit by collecting against political enemies of the Democrats inside the US. The policy toward funding Ukraine (with an eye toward kickbacks) would need to end as presently constituted, and the eye toward trade with China and allowing PR Chinese investment in the US would need to stop. The flood of “potential democrat voter” illegal aliens across the border would need to be stopped. In other words, all of the rice bowl issues would be on the table in 2023, two years ahead of the next general election. None of these corrupt operations would take a broken rice bowl without a fight.

Thus, it’s very difficult to predict how 2023 play out.

Quote of the Day

“Many people seem to think it foolish, even superstitious, to believe that the world could still change for the better. And it is true that in winter it is sometimes so bitingly cold that one is tempted to say, ‘What do I care if there is a summer; its warmth is no help to me now.’ Yes, evil often seems to surpass good. But then, in spite of us, and without our permission, there comes, at last, an end to the bitter frosts. One morning the wind turns, and there is a thaw. And so I must still have hope.” — Vincent Van Gogh 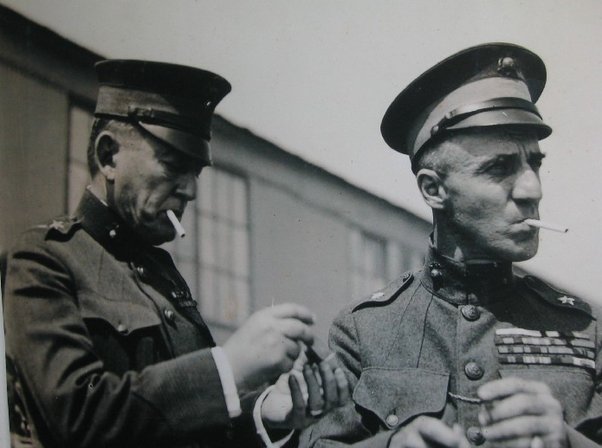 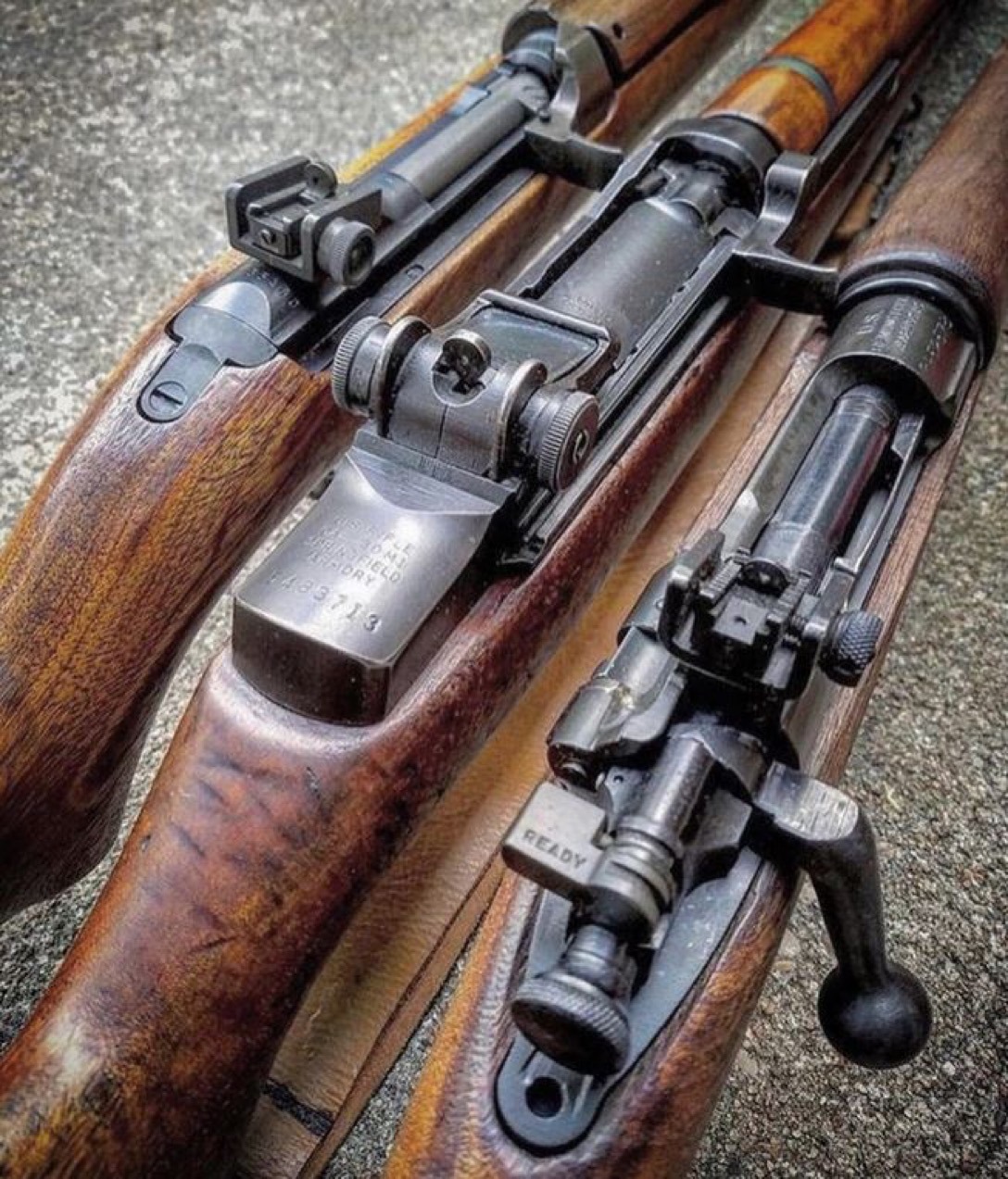 * The Russian lawmaker who called for an end to the war in Ukraine is comatose in a hospital after suffering serious head injuries. Anatoly Karpov, 71, who was a chess grandmaster in the 1970s before turning to politics, is thought to have been injured in Moscow sometime overnight on Saturday – amid claims he ‘suffered a fall’. He is now on a neurology ward at the renowned Sklifosovsky Institute and has been placed in a medically induced coma, with allies describing his condition as ‘serious’.

* “Vegetarian” is an old Indian word for “bad hunter”.

* Steve Jobs’ billionaire widow Laurene Powell was sunning herself with friends aboard her 260-foot luxury yacht Venus sailing the waters of the Mediterranean in the south of France at the height of the coronavirus pandemic/scamdemic.

The Daily Mail published shots in July 2020 of her enjoying freedom while the rest of the world was isolating and society fractured by government decree, all while the Atlantic magazine she co-owns demanded tougher penalties for those defying lock-down orders and compulsory vaccination programs.

Powell’s $110 million super yacht was originally commissioned by her late husband Steve Jobs in 2008 but he died of cancer before it was completed.

Her pandemic holiday jaunt preceded the far-left Atlantic, a publication she has been increasingly investing in and controlling since 2017, calling this week for a coronavirus pandemic “amnesty” because “we need to forgive one another for what we did and said when we were in the dark about COVID.”

* In 2021, the two largest teachers’ unions in the country collected over half a billion dollars from their members, and almost all of their political spending went to leftist causes. While 57 percent of teachers are either Republican or independent, nearly 100 percent of political spending from the $575 million in dues to the American Federation of Teachers (AFT) and the National Education Association (NEA) was funneled into far-left politics.

On October 31st, 1517, the priest and scholar Martin Luther approached the door of the Castle Church in Wittenberg, Germany, and nailed a piece of paper to it containing the 95 revolutionary opinions that began the Protestant Reformation.

In his thesis, Luther condemned the excesses and corruption of the Roman Catholic Church, especially the papal practice of asking for payment—called “indulgences”—for the forgiveness of sins. At the time, a Dominican priest named Johann Tetzel, commissioned by the Archbishop of Mainz and Pope Leo X, was in the midst of a major fundraising campaign in Germany to finance the renovation of St. Peter’s Basilica in Rome. Though Prince Frederick III the Wise had banned the sale of indulgences in Wittenberg, many church members traveled to purchase them. When they returned, they showed the pardons they had bought to Luther, claiming they no longer had to repent for their sins.

Luther’s frustration with this practice led him to write the 95 Theses, which were quickly snapped up, translated from Latin into German, and distributed widely.

A copy made its way to Rome, and efforts began to convince Luther to change his tune. He refused to keep silent, however, and in 1521 Pope Leo X formally excommunicated Luther from the Catholic Church. That same year, Luther again refused to recant his writings before the Holy Roman Emperor Charles V of Germany, who issued the famous Edict of Worms declaring Luther an outlaw and a heretic and giving permission for anyone to kill him without consequence. Protected by Prince Frederick, Luther began working on a German translation of the Bible, a task that took 10 years to complete.

The term “Protestant” first appeared in 1529, when Charles V revoked a provision that allowed the ruler of each German state to choose whether they would enforce the Edict of Worms. A number of princes and other supporters of Luther issued a protest, declaring that their allegiance to God trumped their allegiance to the emperor. They became known to their opponents as Protestants; gradually this name came to apply to all who believed the Church should be reformed, even those outside Germany. By the time Luther died, of natural causes, in 1546, his revolutionary beliefs had formed the basis for the Protestant Reformation, which revolutionized Western civilization.