Photo above: Airbus A-400M, used to deploy French parachute regiments, who have reinvented the star – last article on this blog post.

Welcome to your Sunday Sermonette – Isn’t it time for black people to give back? What about reparations?

Trends in US National Elections 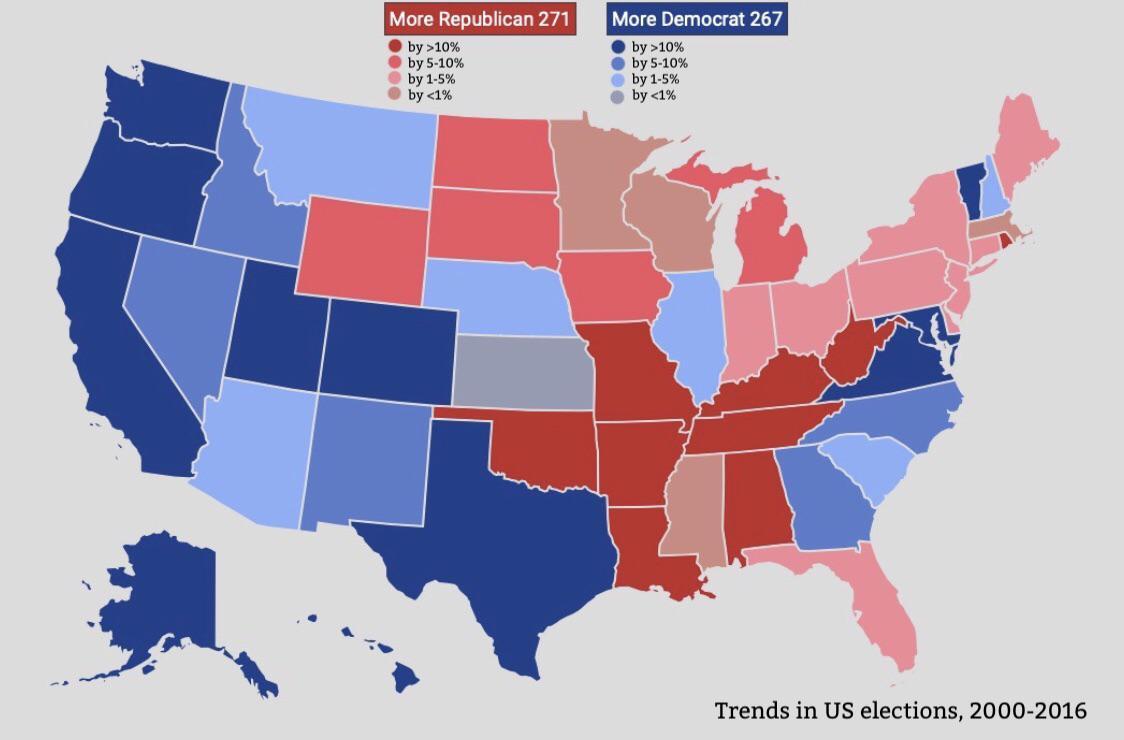 How has your state has shifted? 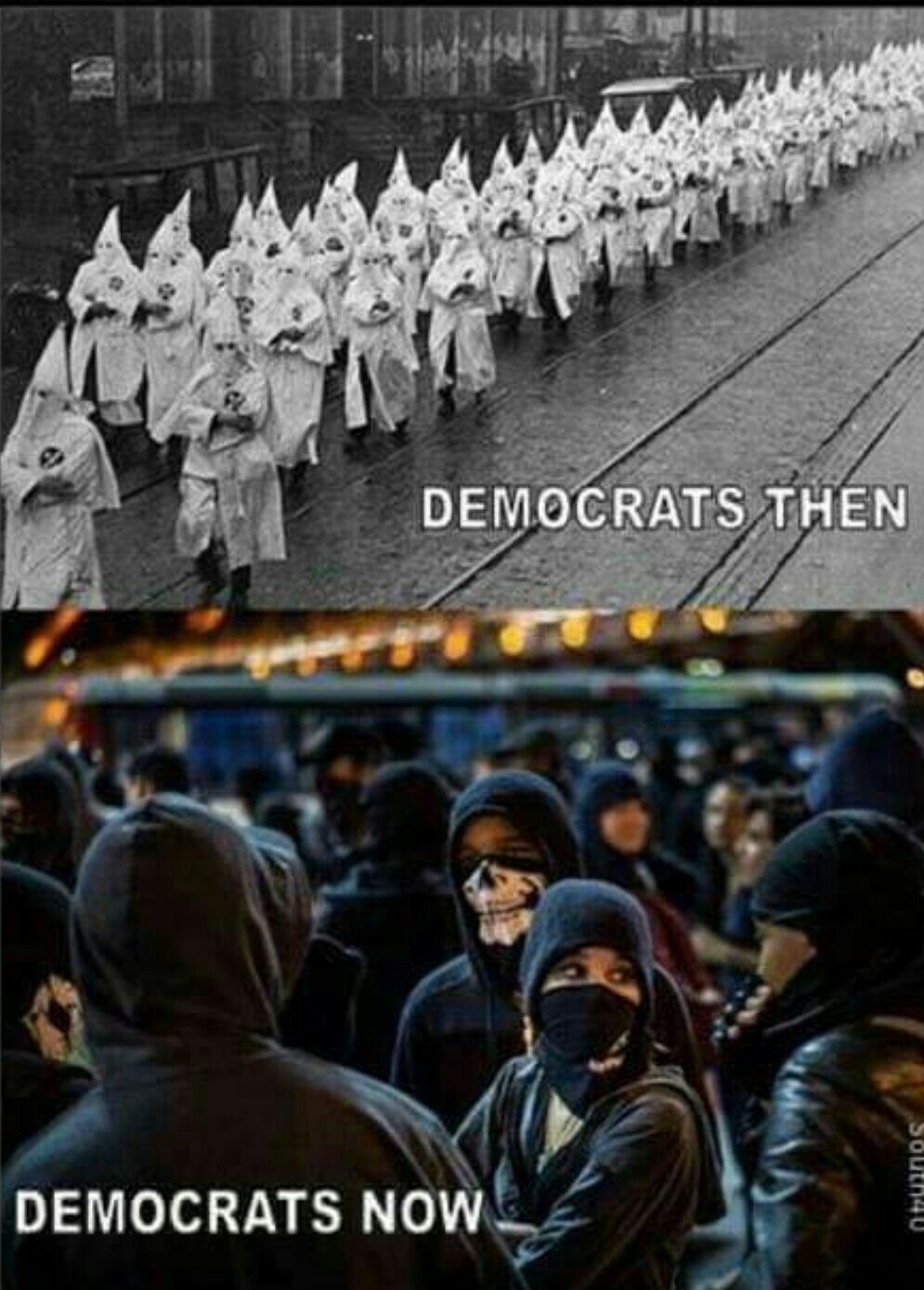 Normally I don’t post the drivel from the angry negroes but I decided to do it here for shits and giggles. Many revolutionaries are in it to get laid, and apparently it works. Some of these morons go to school, some check into camps in the Middle East. Eldridge Cleaver did that, saw what it was actually about, came back to the US, a re-born conservative, joined the Mormon Church and fought against them. His story was an interesting one to review historically.

The Revolutionary Abolitionist Movement is a political movement dedicated to freeing people from bondage and building resistance in the United States. We situate our political movement in the context of the abolitionist struggle against slavery and continue in the tradition, from Nat Turner to the Black Liberation Movement. We believe the Civil War was never resolved and the system of slavery transitioned into the prison industrial complex. Our struggle today must begin from this starting point. Lastly, as revolutionary anarchists, the abolitionist struggle must be extended to the state and capitalism, the perpetrators of oppression. The revolutionary movement in the US today is at a cross roads, as fascist movements are expanding, and the state becomes increasingly authoritarian. The Rojava Revolution, in northern Syria, provides us with a model for revolution today with its foundation in communal and council based political organization and militant defense.

We will create networks for those facing detention, incarceration, deportation, or white supremacist violence to escape and live with dignity. We invite revolutionaries to help build a contemporary underground railroad, outside the reach of the state. Revolutionaries, social centers, and antifa groups that are already active can help build greater infrastructure of resistance to support those fleeing the state. From this foundation, we set the political framework for the next stages.

I would be OK, if they all jumped on that underground railroad and went to North Korea, Cuba, Myanmar, Central Africa or Syria to escape injustice in the US and I think that people would be happy to see them leave. Many of us would help them pack. But they’d need to leave their passports at the border. One way ticket – exit only. 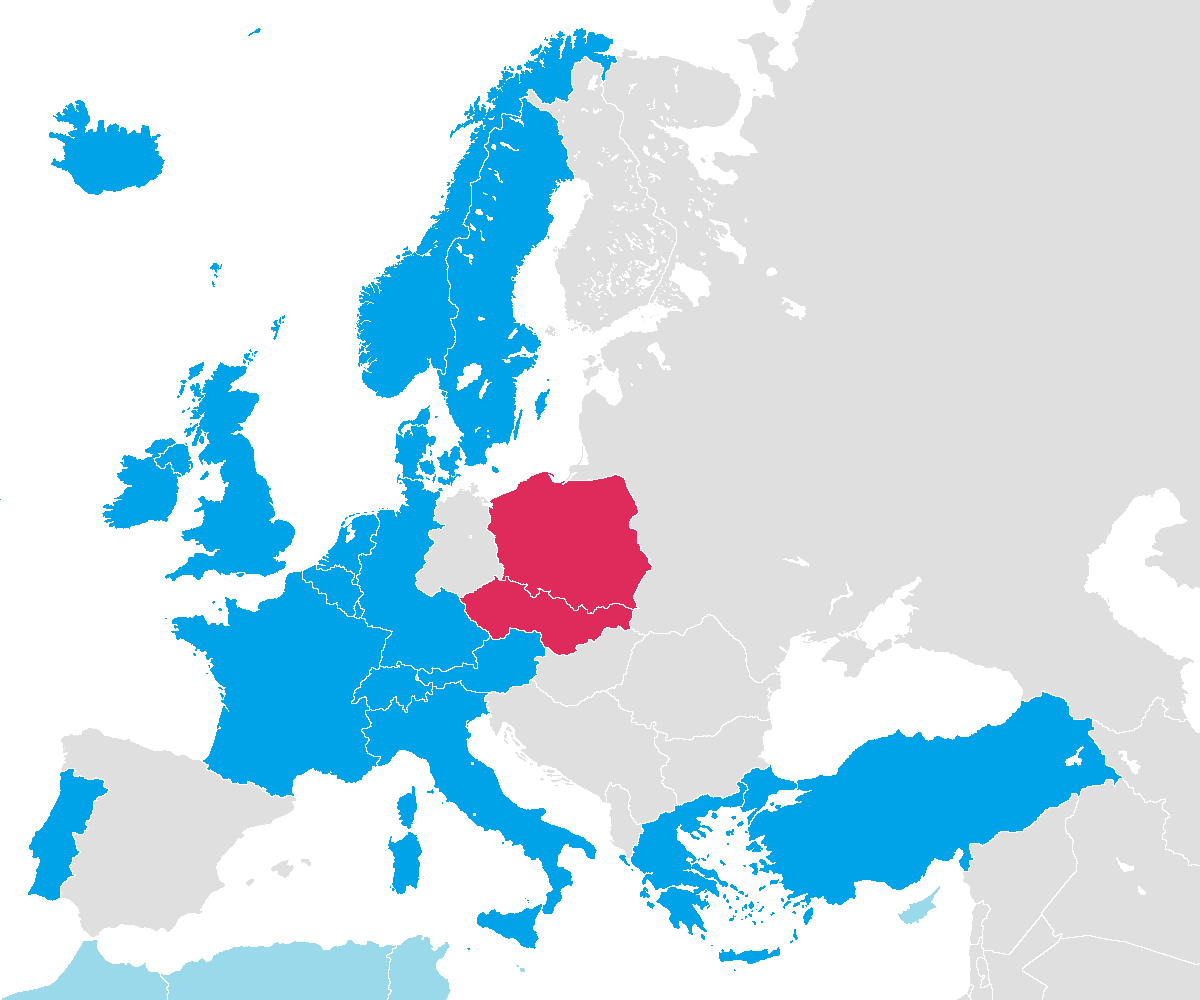 The Marshall Plan, also known as the European Recovery Program, was a U.S. program providing aid to Western Europe following the devastation of World War II. It was enacted in 1948 and provided more than $15 billion to help finance rebuilding efforts on the continent ($15 billion then was a lot more than it is now).

The French Re-Invent the Star 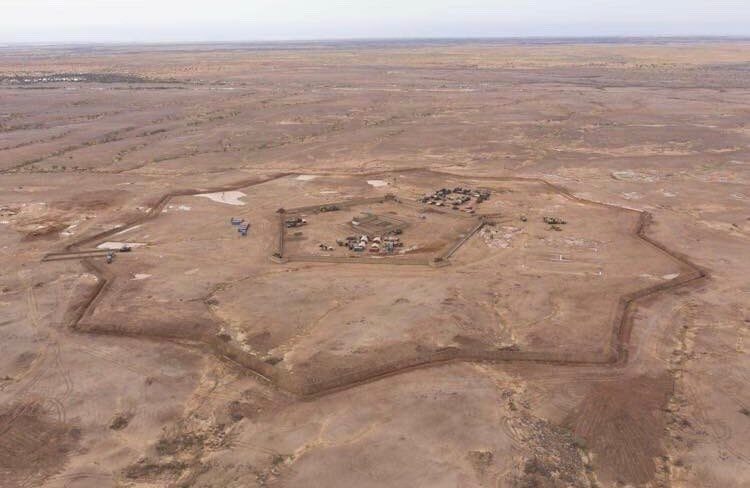 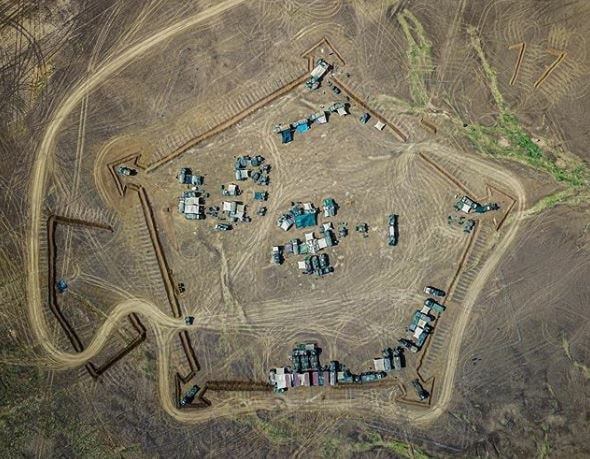 The French have been dealing with an Islamist insurgency in Mali for several years, now. They’ve decided to go retro by creating Vauban style star forts in Mali. And if you ask yourself WHY the French care so much about Mali, ask yourself where they get uranium for their reactors. Yes, Mali. French energy is 80% nuclear.

The country’s corruption, poverty, and recently, draught, have been feeding said insurgency. This week’s military coup will certainly not contribute in making the country any safer. 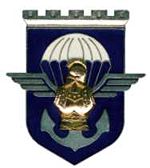 Bastion style fortifications did cope badly with modern artillery, leading then to be replaced by linear forts at the turn of the 19th century. However, low bastions are still good enough to defend against insurgents on foot or riding on Toyota pick-ups.

In pics: Small base is at Meneka. The larger one is at Labbezanga. Those bases were built by men of the 17th parachute engineers regiment (17e Régiment de Génie Parachutiste, or 17 RGP)